GLENAVON HAVE TOO MUCH FOR SWIFTS

Three second half goals saw Glenavon come from behind to defeat Dungannon Swifts at Mourneview Park.

A bright start to proceedings produced chances at both ends. Andrew Waterworth hooked an effort just wide early on while, for the Swifts, Ben Gallagher flashed a shot narrowly the wrong side of an upright.

Glenavon looked the more likely to find a way through as the game progressed although they also largely failed to test keeper Declan Dunne.

And they were made pay for this lack of sharpness in front of goal when, two minutes before the break, Dungannon moved in front through Rhyss Campbell who, in a well worked move, converted from Gallagher's cross.

However Glenavon levelled just before the hour thanks to Peter Campbell's well executed 25-yard free-kick which went past keeper Dunne in off the post.

Then, to complete the turnaround, Gary Hamilton's side edged into the lead just five minutes after that. On this occasion Jack O'Mahony delivered the free-kick from the right for Mark Haughey to send a free header into the net.

Waterworth almost bagged a third on 74 minutes but was thwarted by a great stop from Dunne who got down low to his right to push the ball around the post.

But Glenavon's third did arrive a few minutes from time when, on the counter attack, Conor McCloskey slotted home to complete a successful night for the home side. 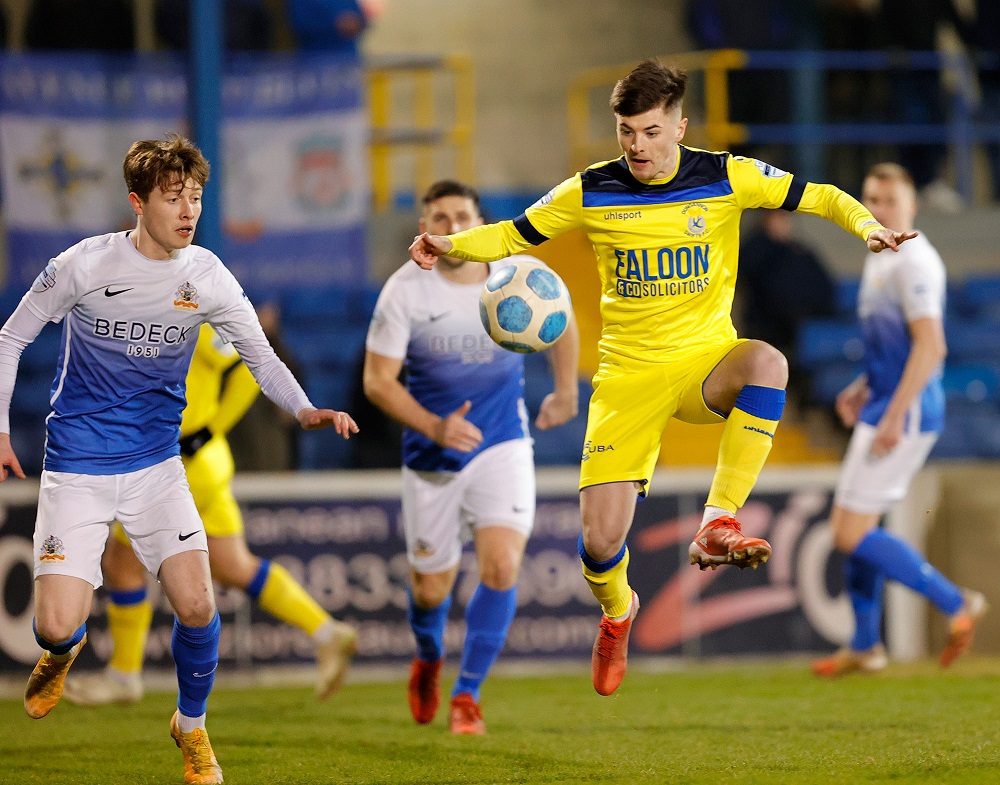 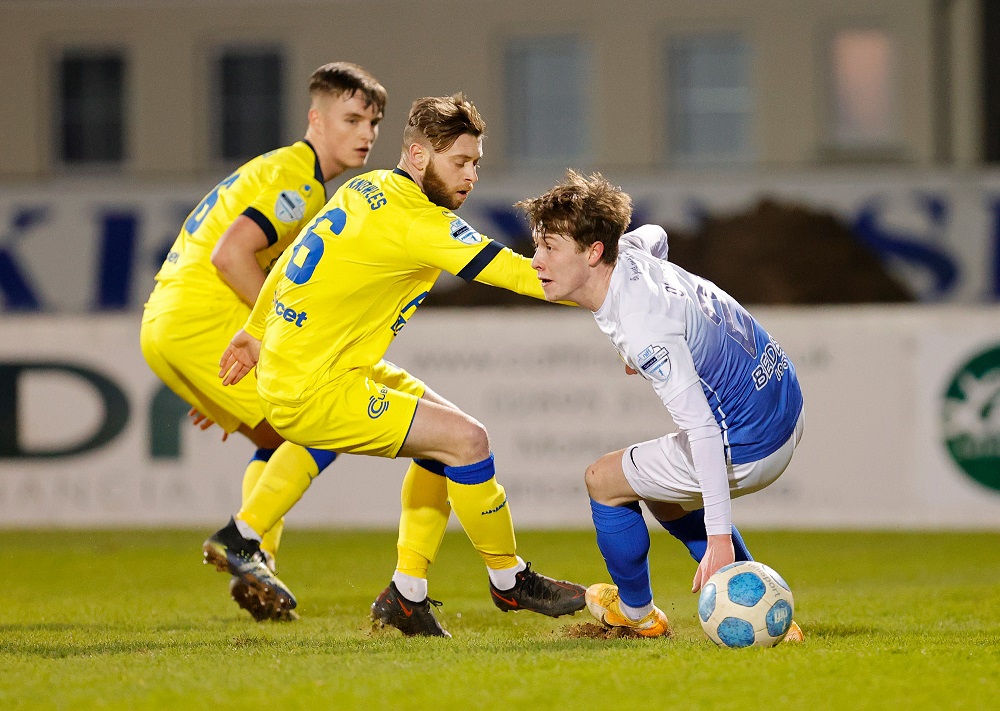 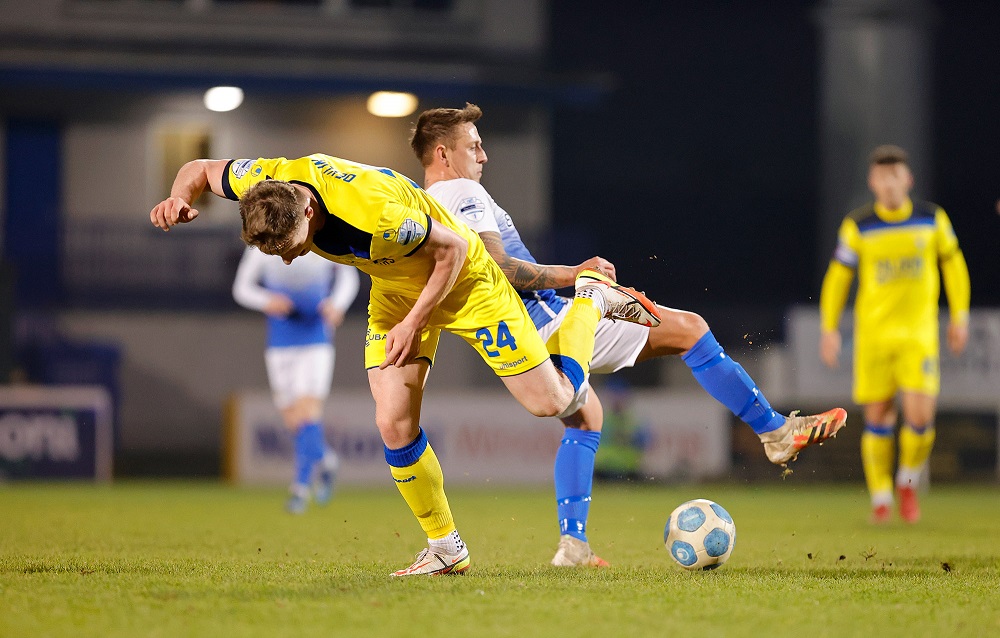 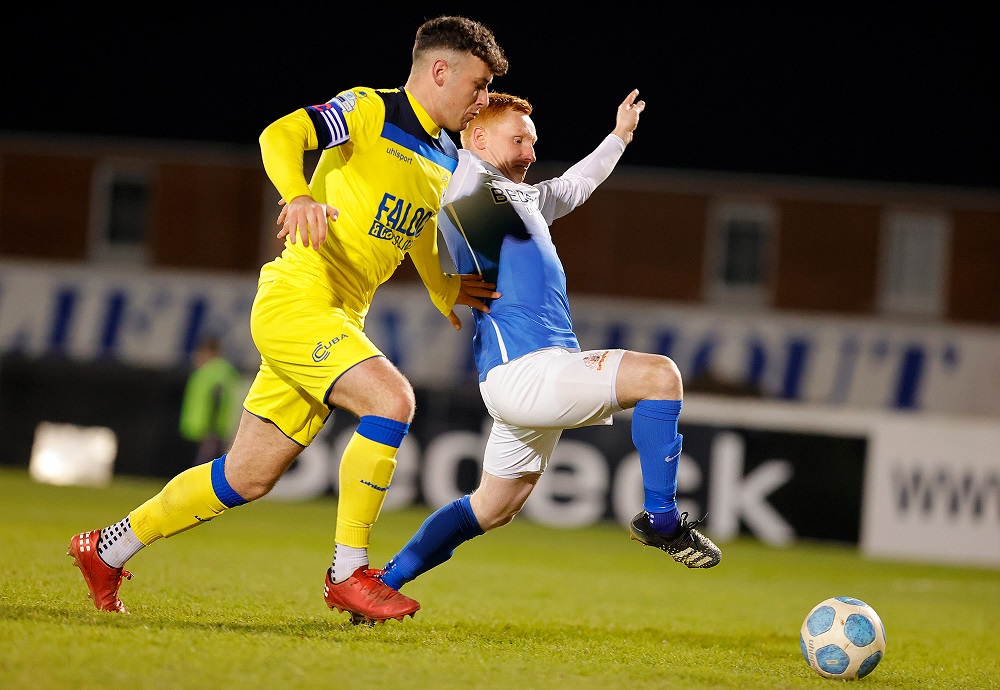 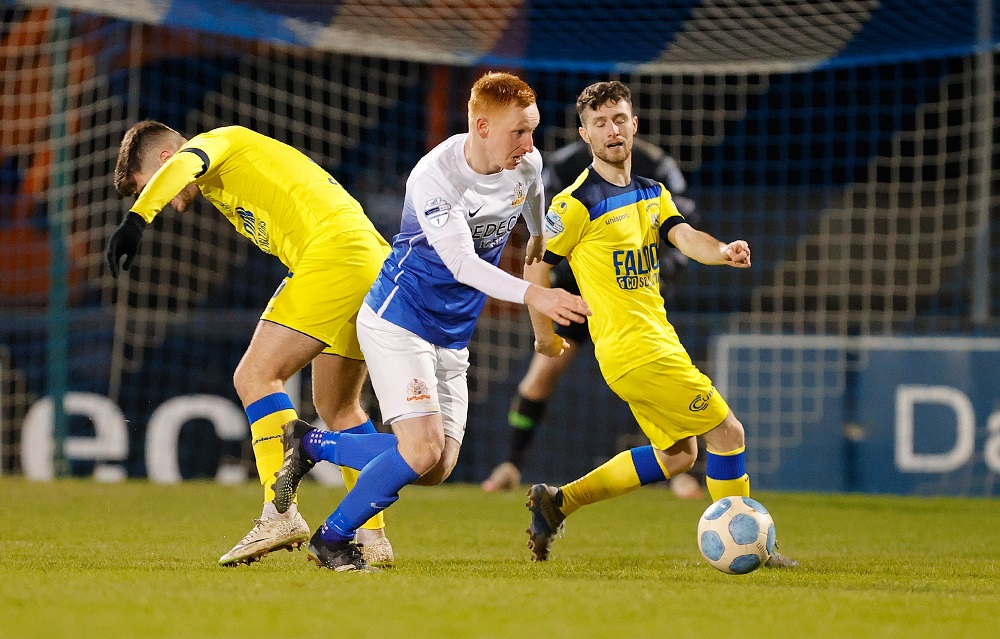 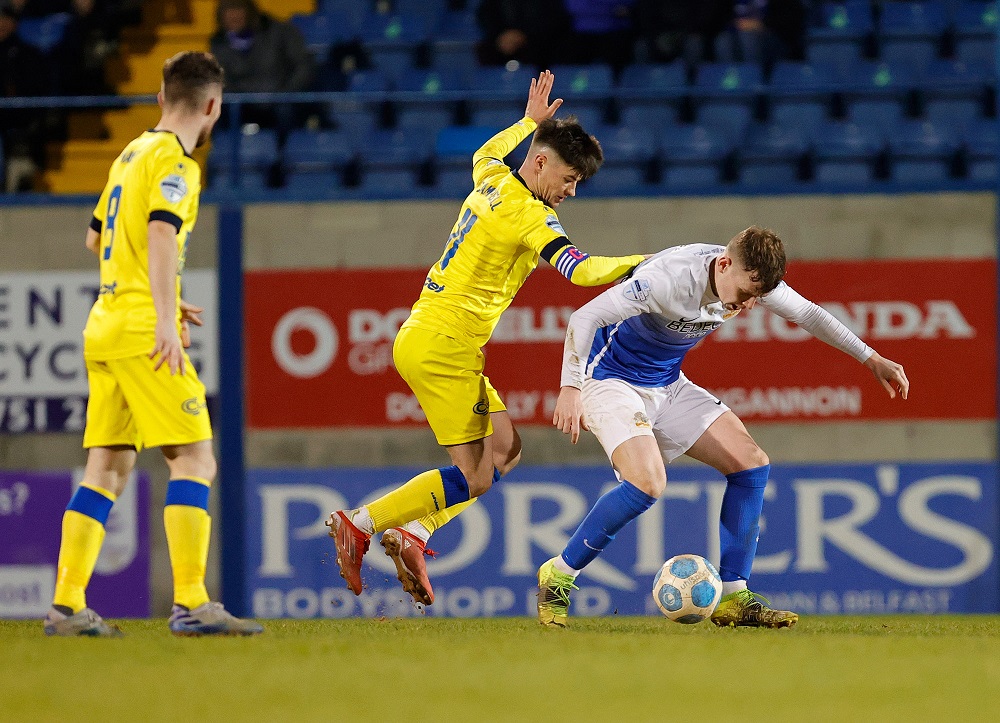