A Ben Kennedy goal right at the end handed Crusaders victory over Portadown at Shamrock Park.

Scoreless at the break, the Crues created the best chances of the first half with Paul Heatley sending a powerful volley over while Kennedy produced a comfortable stop from Ports keeper Jethren Barr.

The sides traded chances after the break, Ross Clarke sending an effort over from the right side of the area while Adam Salley sent a snapshot wide.

Salley was then thwarted by the quick reactions of Crues keeper Jonny Tuffey before play switched to the other end for Barr to produce a fantastic stop to deny Jordan Owens at the back post.

Then, moments after that, Paul Finnegan was on hand to head a Heatley effort off the line, with Heatley then seeing another effort stopped by Barr at the near post.

However, just when it looked like the game would end scoreless, up popped Kennedy in the dying moments of normal time to take a controlling touch and then fire the winner past Barr after a throw-in from the left had been flicked on. 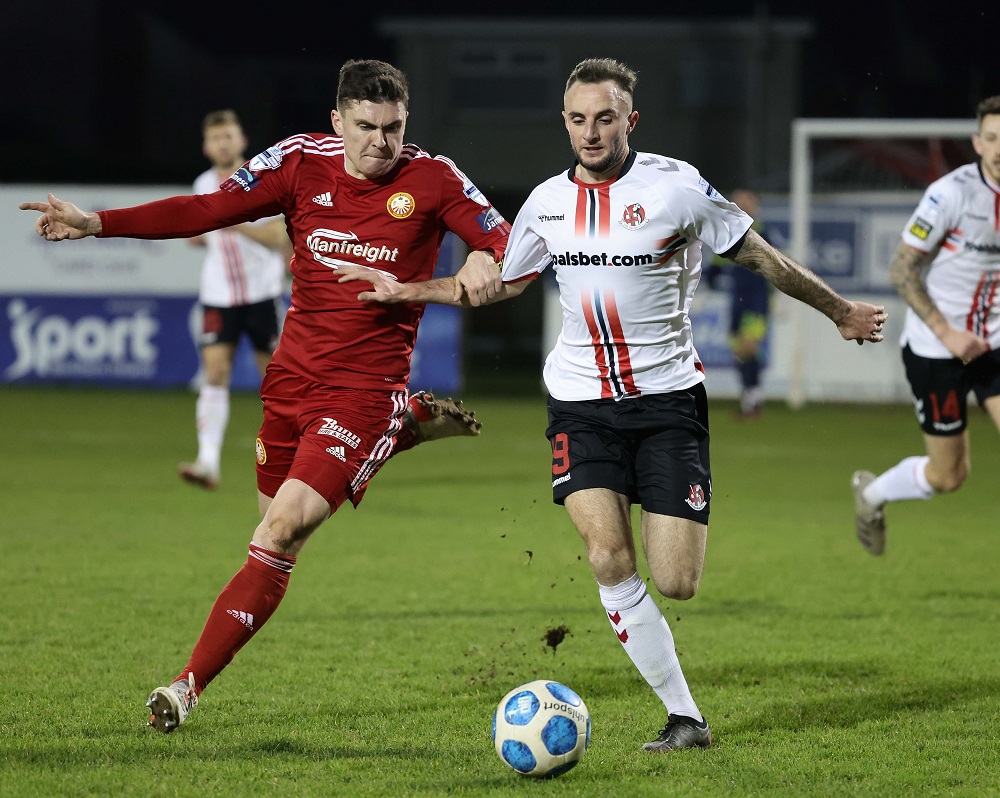 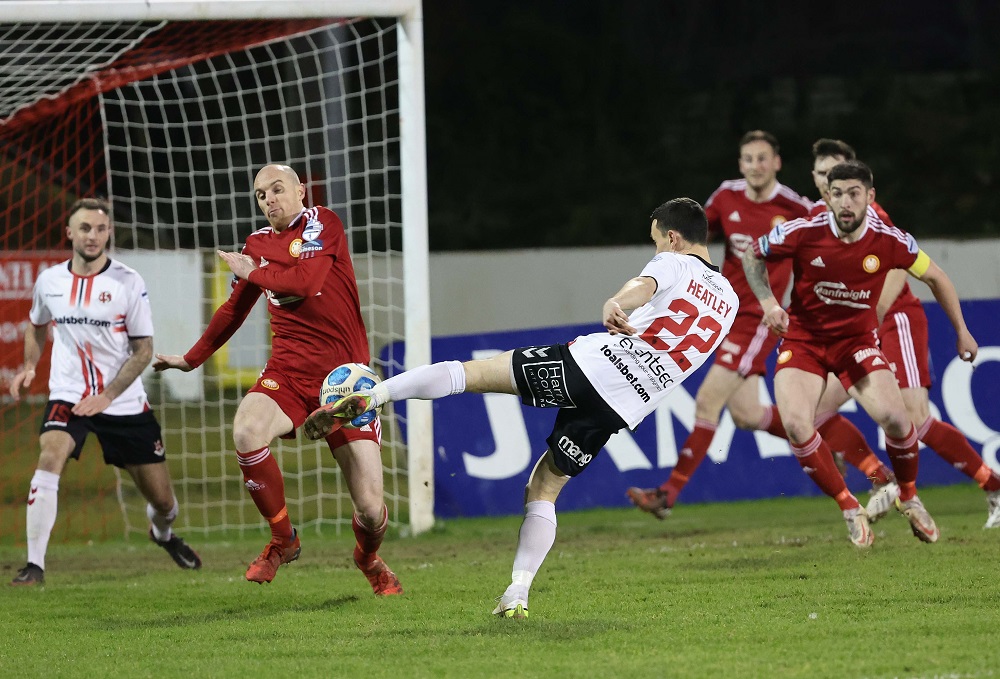 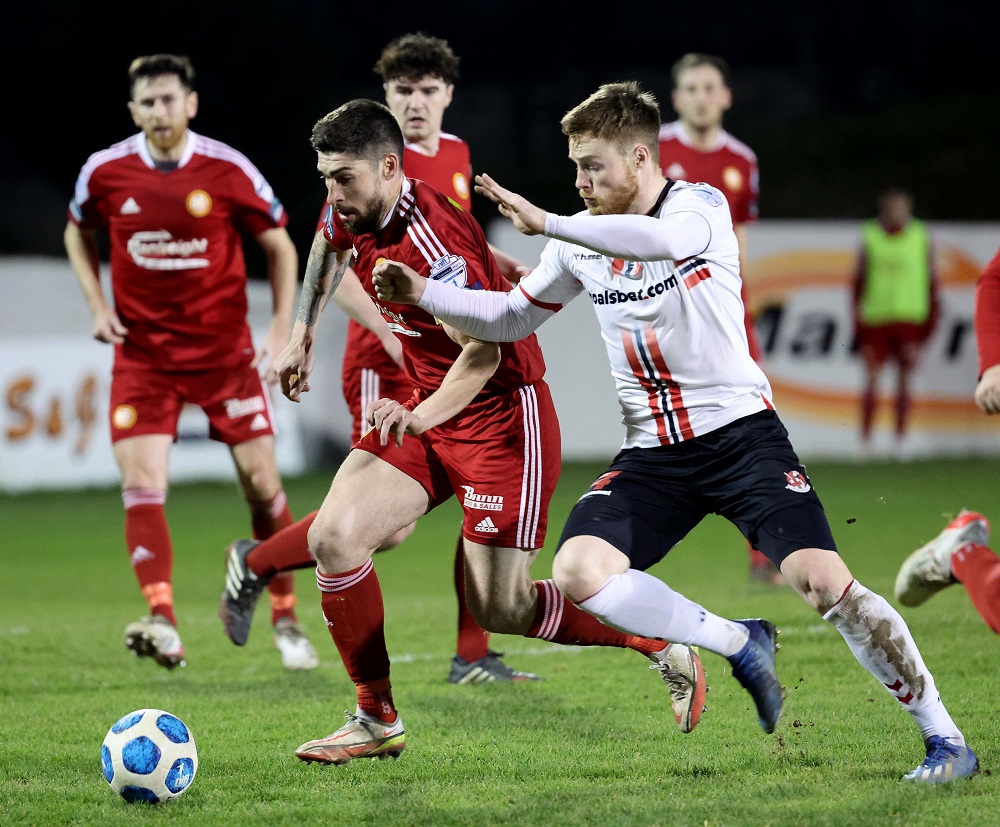 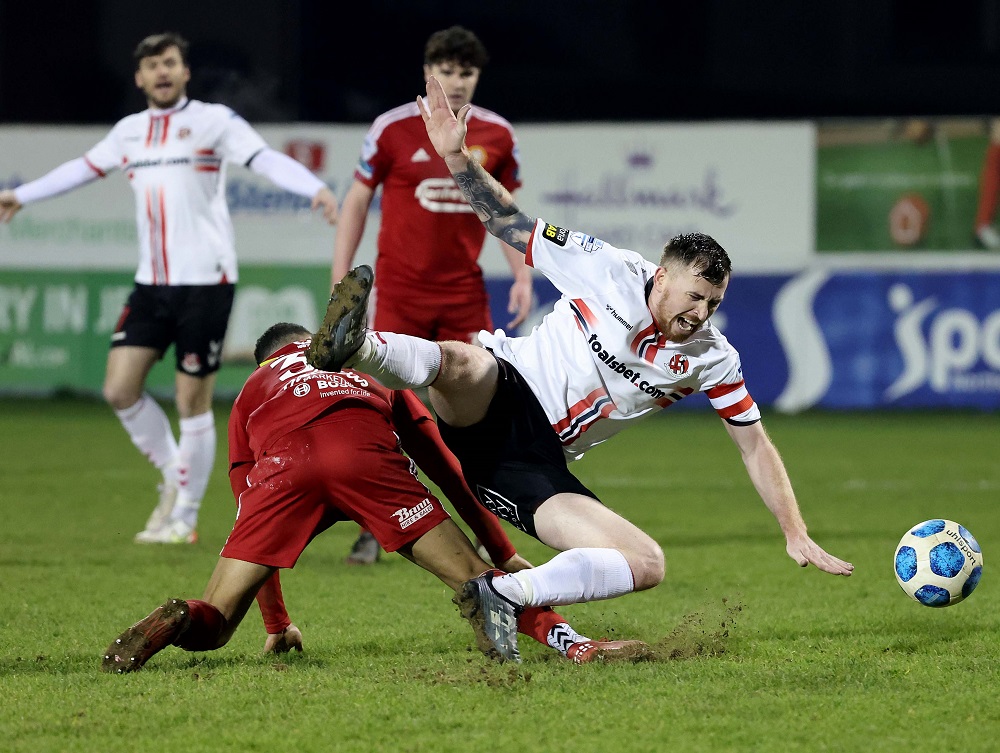 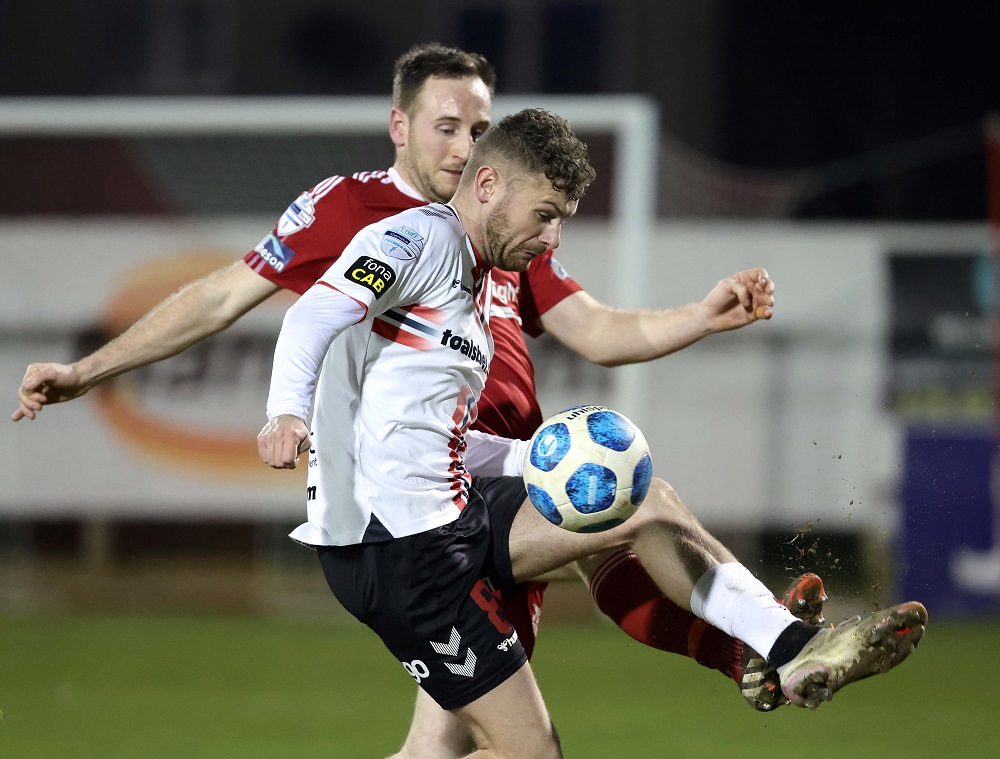 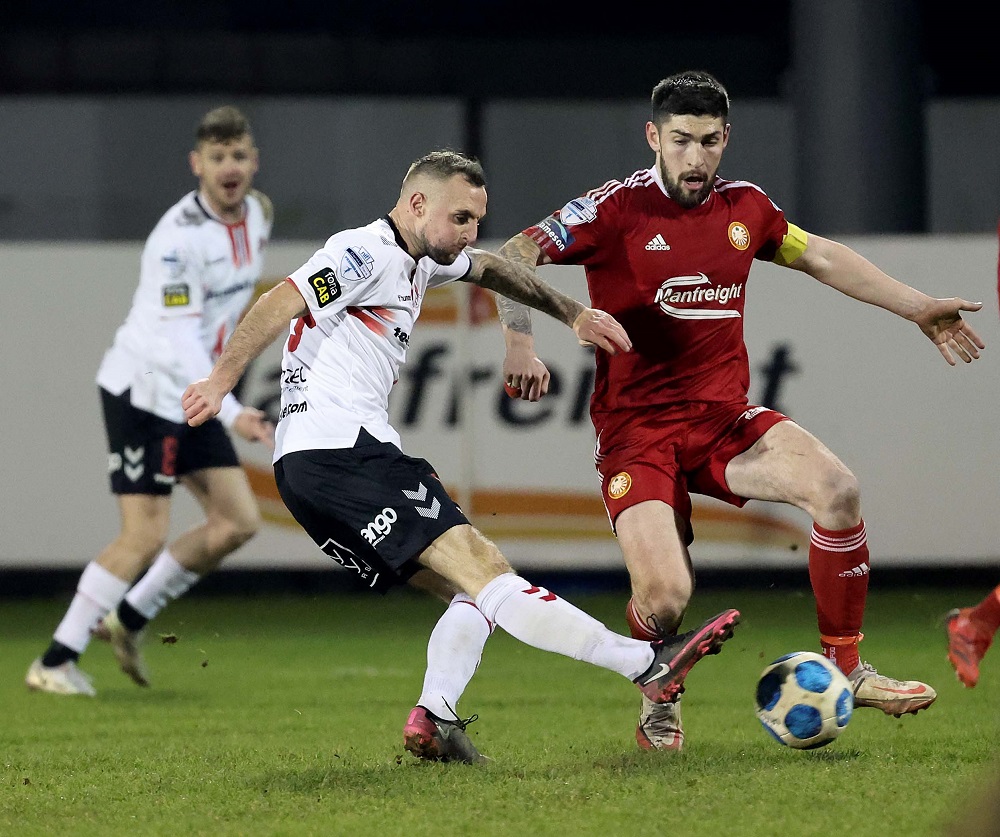