Goals from Lyndon Kane, Matthew Shevlin and Jamie Glackin saw Coleraine sweep to a 3-0 defeat of morning leaders Linfield at The Showgrounds.

The Bannsiders needed just 11 minutes to open the scoring when Kane calmly converted from the spot after the referee adjudged that Ethan Devine was guilty of handball from a Shevlin effort.

It took Linfield some time to respond in what turned out to be an edgy and tense first half, with their only real effort of note coming a few minutes before the break when Kirk Millar tested keeper Gareth Deane from distance.

The Blues looked like levelling just after the hour but Jordan Stewart was thwarted by an Aaron Jarvis block while, a few minutes later, Devine saw a header saved by Deane.

However, Coleraine doubled their advantage with a quarter-of-an-hour remaining when Shevlin turned inside the box to superbly finish past Chris Johns.

Linfield almost pulled one back on 85 minutes when a Matthew Clarke corner was turned onto the bar by Deane but Coleraine broke on the counter attack to go straight down the other end for Glackin to fire number three into the top corner. 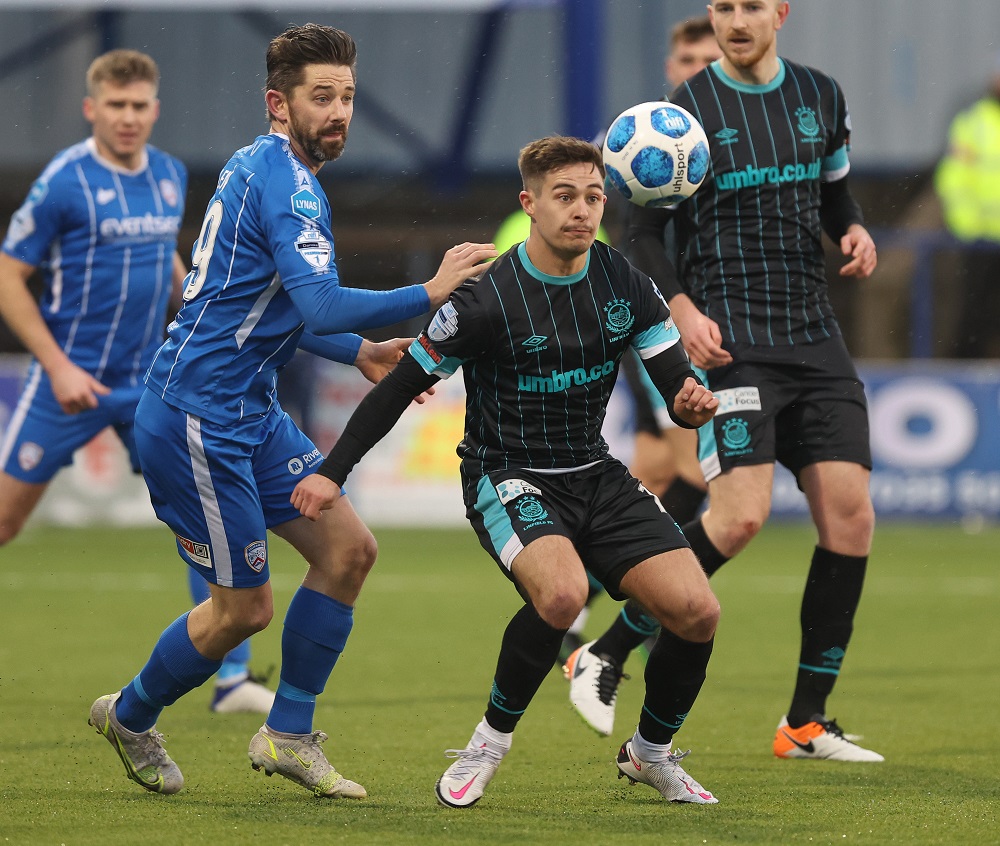 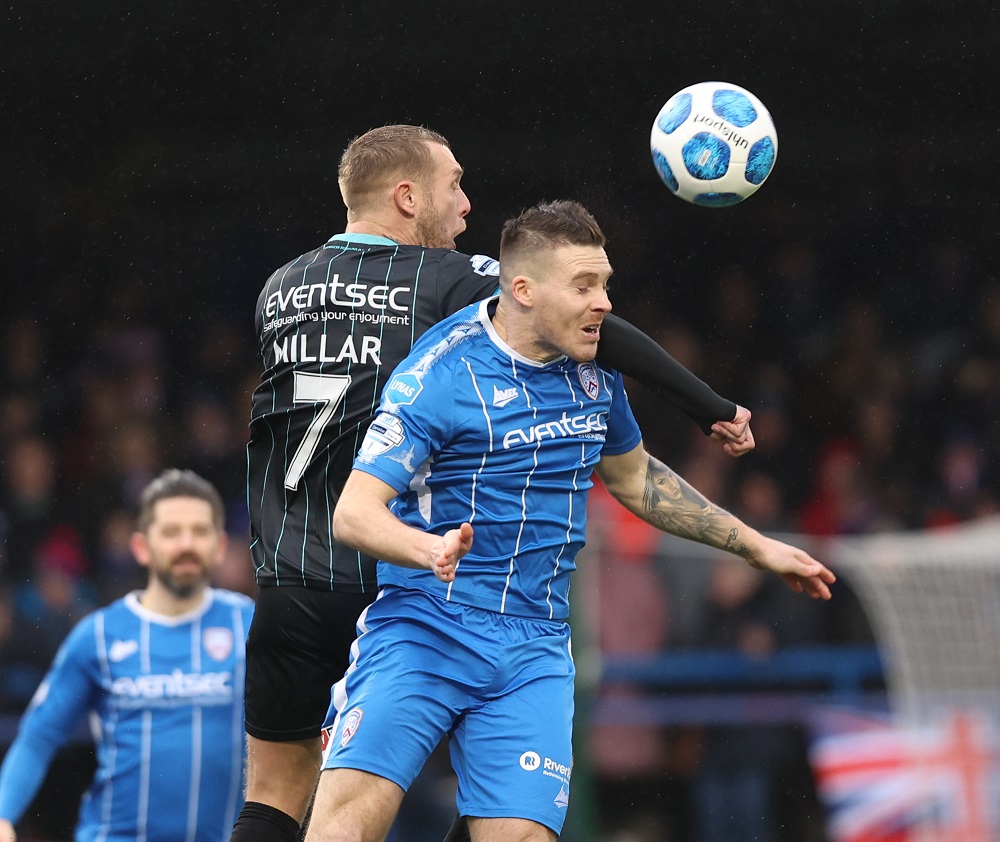 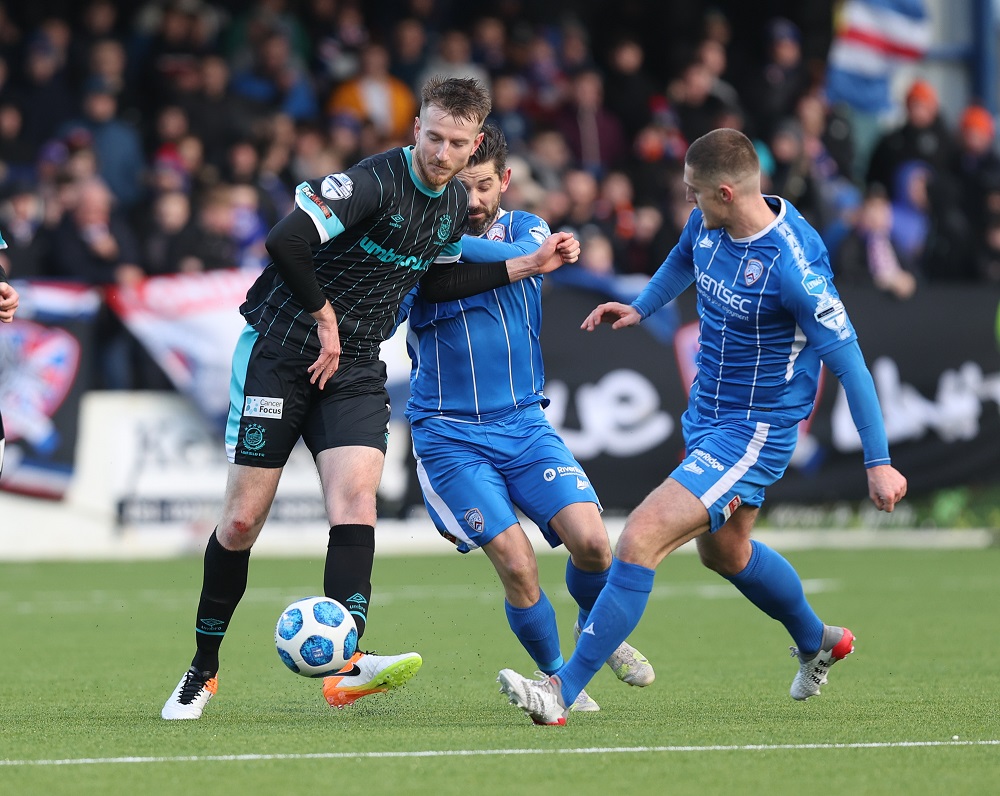 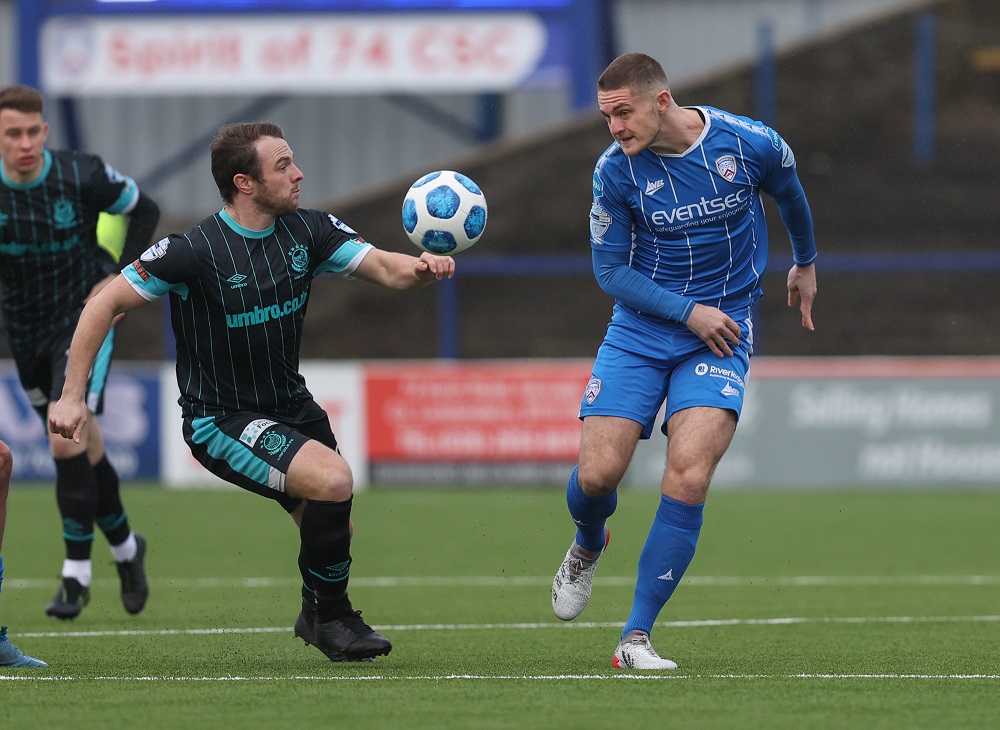 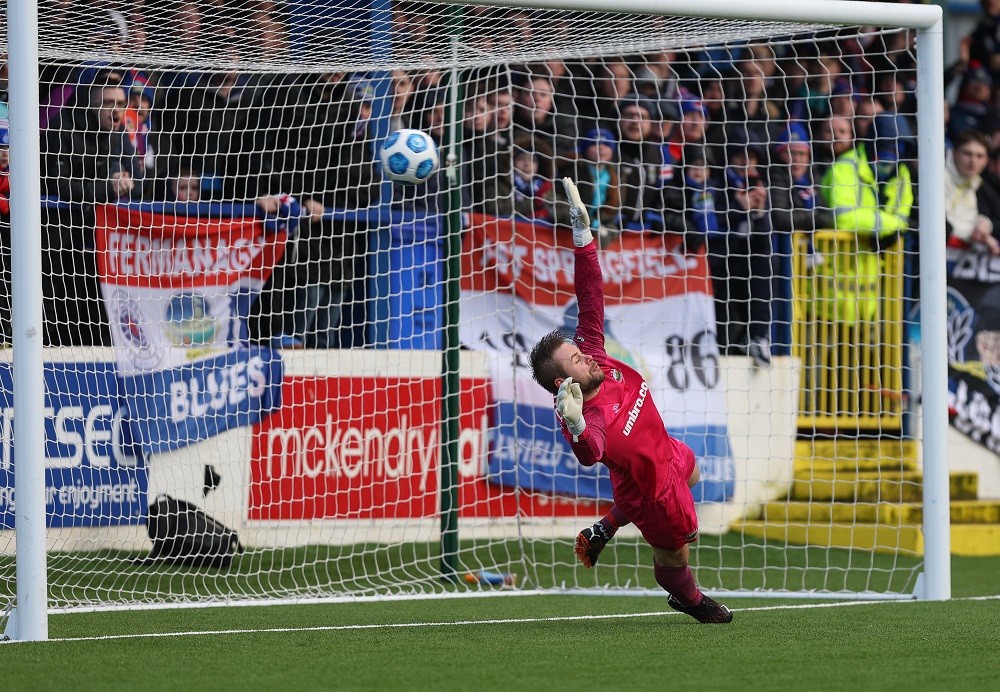 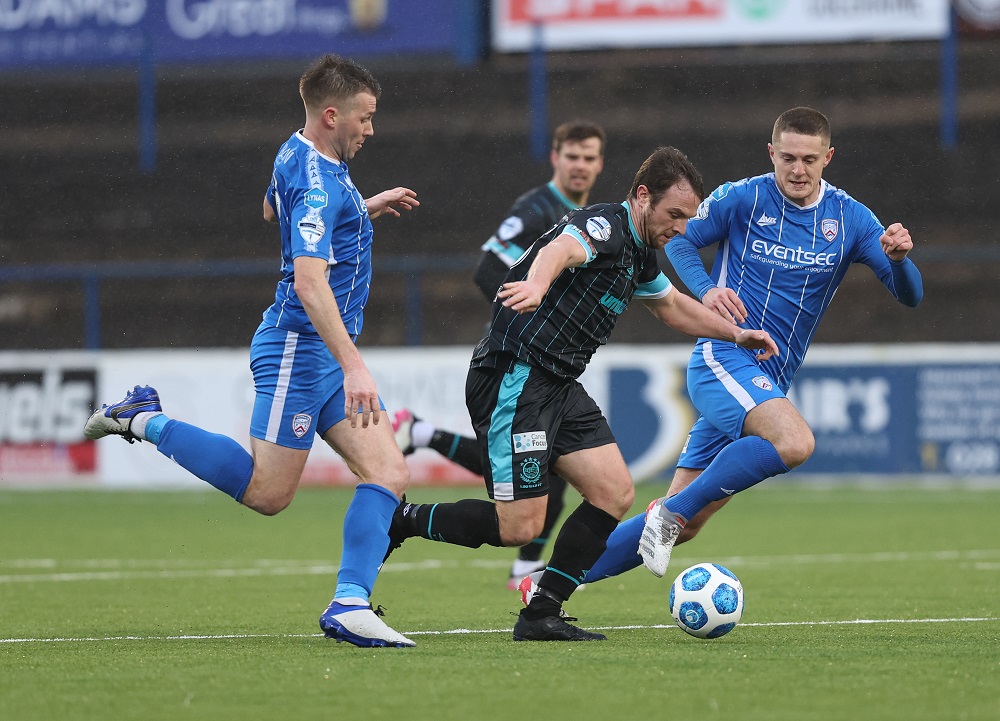