Glentoran leapfrogged Linfield back to the top of the table with a one-goal defeat of the Blues at the BetMcLean Oval.

An unsurprisingly tense first half, not helped by the conditions, saw little by way of goalmouth action created at either end, although there was an early effort on ten minutes when Linfield's Jack Hastie sent a left-foot shot wide of an upright.

At the other end, Glentoran skipper Marcus Kane dragged a low effort wide from the edge of the box midway through while, not long after that, Blues keeper Chris Johns took two attempts to control the ball as Robbie McDaid seemed poised to pounce.

Glentoran looked the more likely to find a way through with McDaid heading straight at Johns just after the half-hour mark before Sean Murray sent a volley wide of the far post.

The home side came racing out of the blocks after the break, and might have made the breakthrough within a minute when Patrick McClean sent a low 20-yard effort just wide.

Linfield threatened on 52 minutes when Hastie found Sam Roscoe with a free-kick but his subsequent header was saved by Aaron McCarey.

The deadlock was eventually broken on the hour, however, after a Jay Donnelly effort came off a defender before falling for Conor McMenamin who composed himself before slotting home what proved to be the winner into an empty net.

McMenamin then might have added a second seven minutes after that only for his attempt to go just past the post.

Chasing the equaliser, the Blues had a chance through a left-foot effort from Matthew Clarke but he couldn't keep the ball down as it sailed over the top.

Then, deep into stoppage time, McCarey produced a stunning stop from Roscoe to keep the Glens in front and then blocked the rebound too as the ball fell loose. 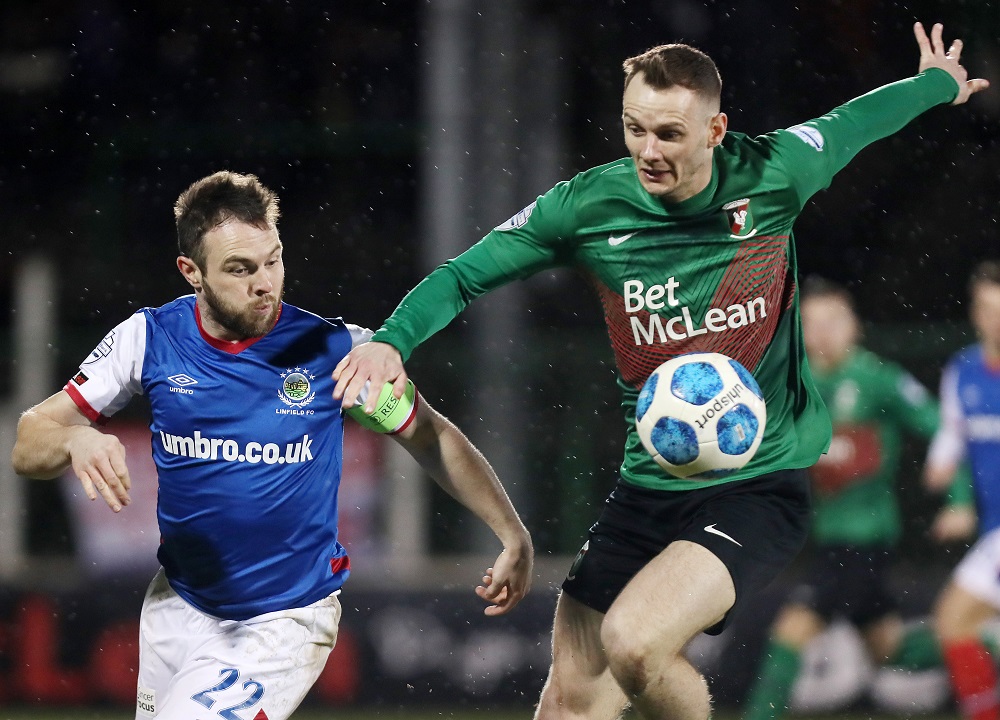 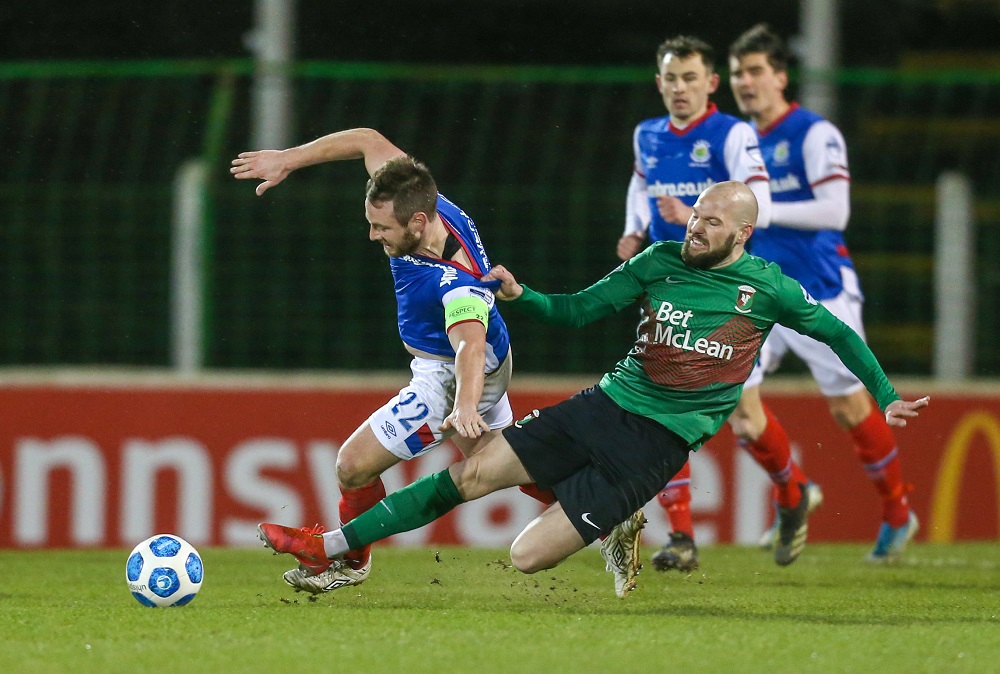 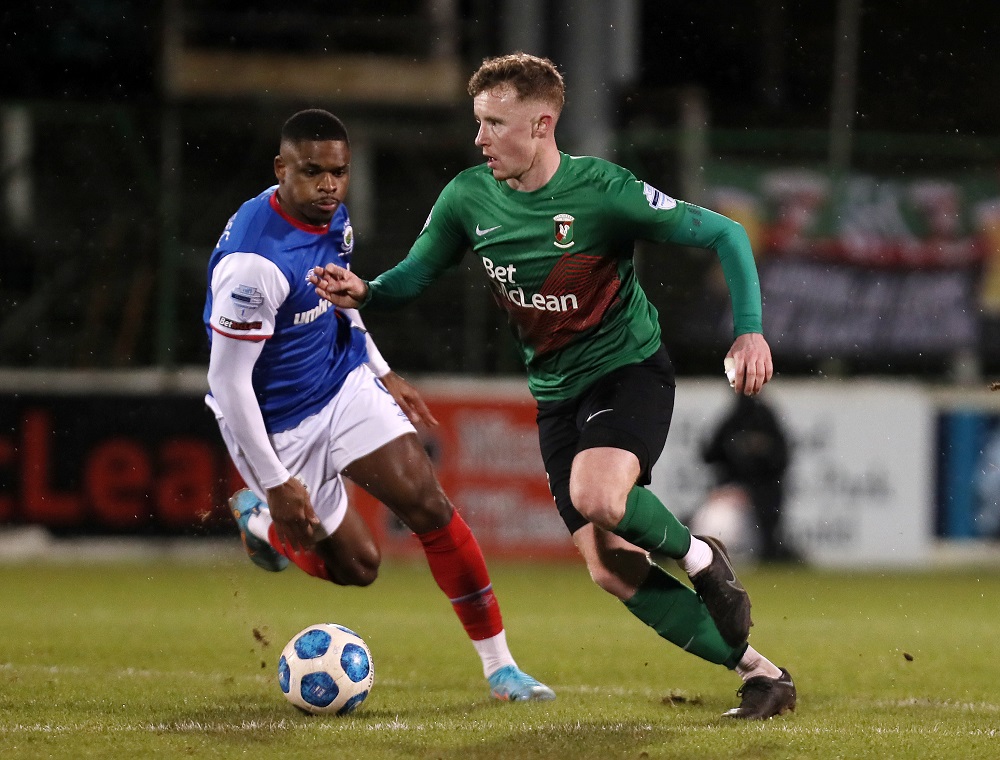 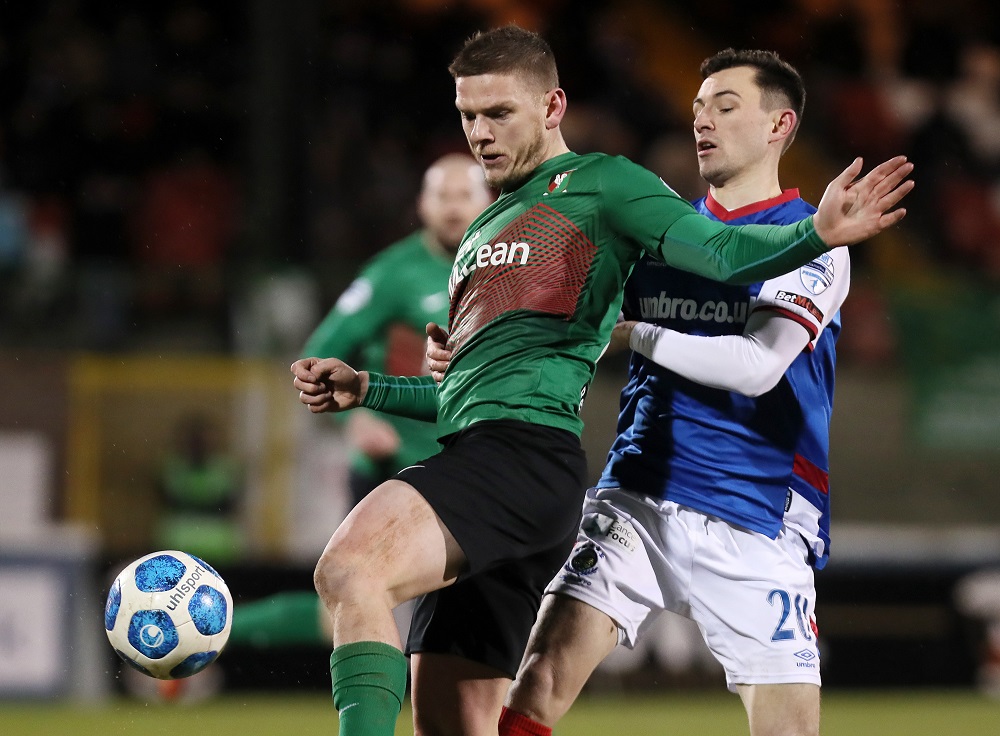 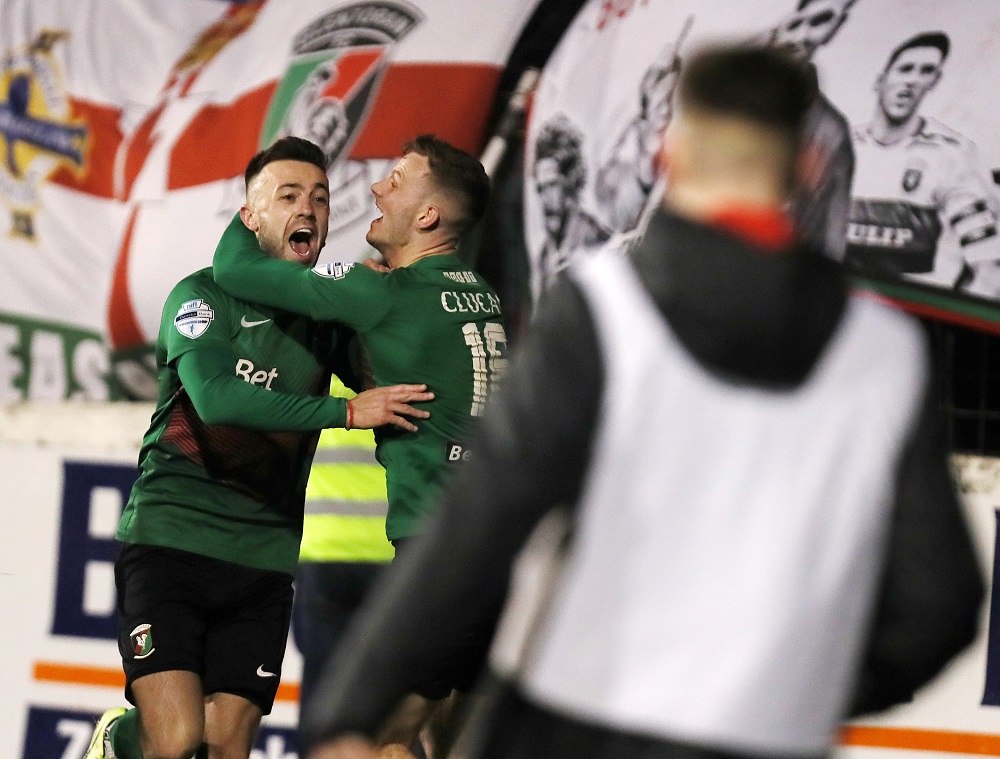 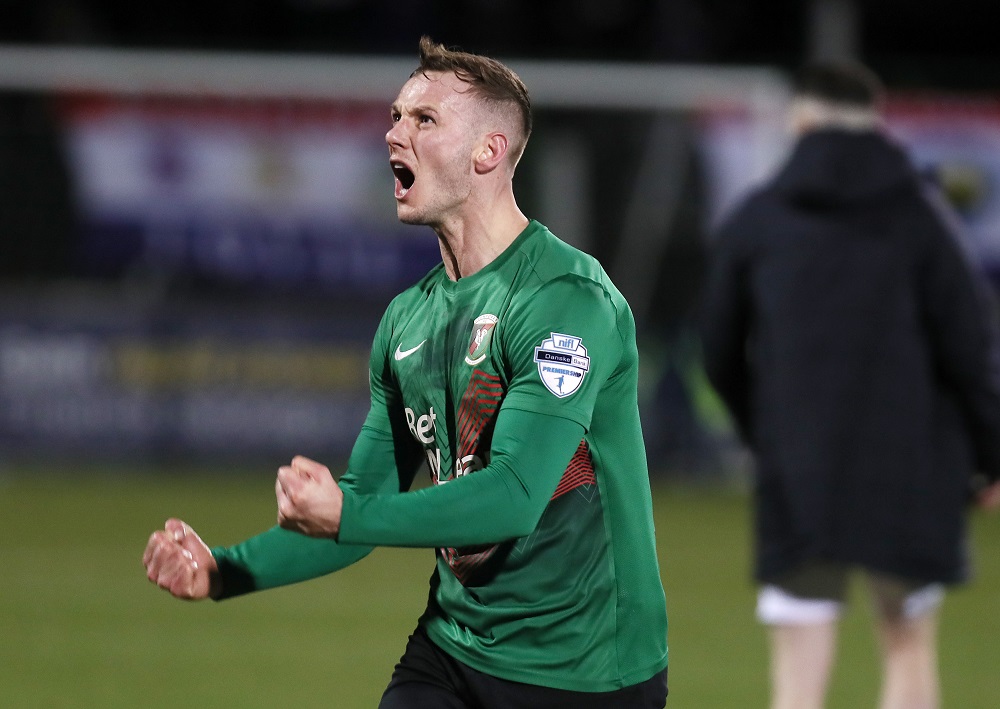