Glenavon swept to victory over Portadown in the Mid Ulster derby thanks to first half goals from James Singleton, Mark Haughey and Conor McCloskey.

Singleton opened the scoring after a quarter-of-an-hour when he nodded home from point blank range after rushing in to connect with Michael O'Connor's corner from the left.

It was almost 2-0 midway through the first half when Haughey's looping header went just over while McCloskey just failed to get a strong enough touch to Matthew Fitzpatrick's flick in front of goal.

But Haughey did get on the scoresheet on 35 minutes when he got the last touch to a Peter Campbell inswinging corner to direct the ball beyond substitute keeper Harry Doherty.

And number three arrived on the stroke of half-time when McCloskey's effort from outside the area took a slight deflection off Harry Murphy and escaped the grasp of the Ports keeper.

It got worse for Portadown early in the second half when they were reduced to ten men following Katlego Mashigo's dismissal for a challenge on Robert Garrett.

The game was effectively over as a contest although Glenavon did have the ball in the net for a fourth time on 66 minutes but Singleton's finish was ruled out by the officials.

Portadown did rally late on through Harry Murphy and Elliott Dugan but they failed to make a dent in Glenavon's advantage. 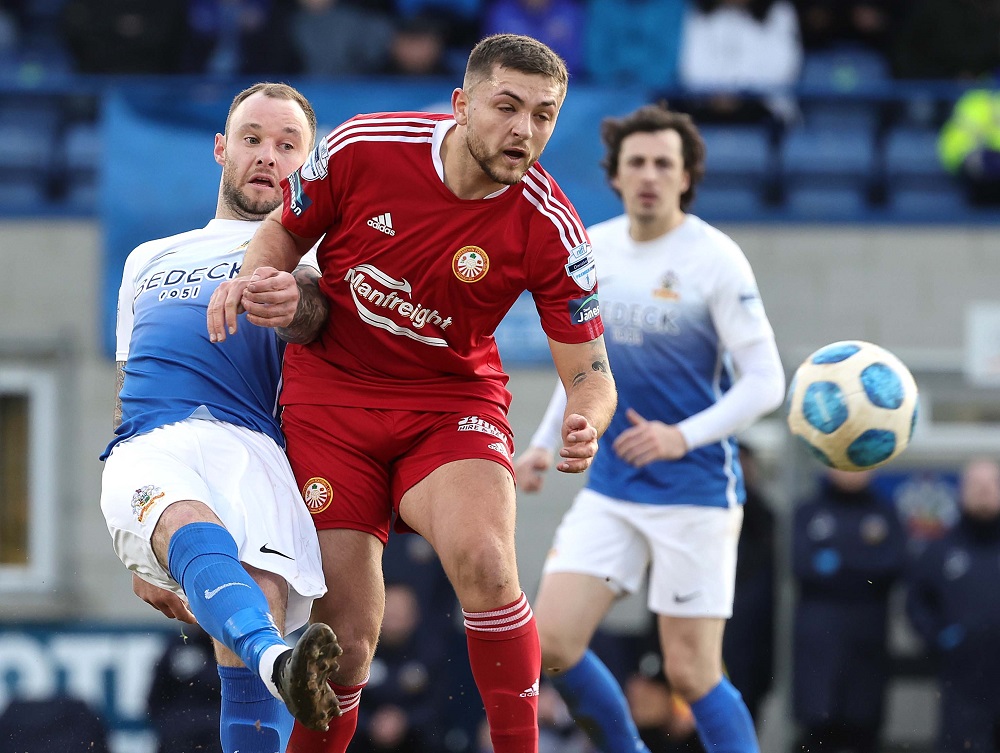 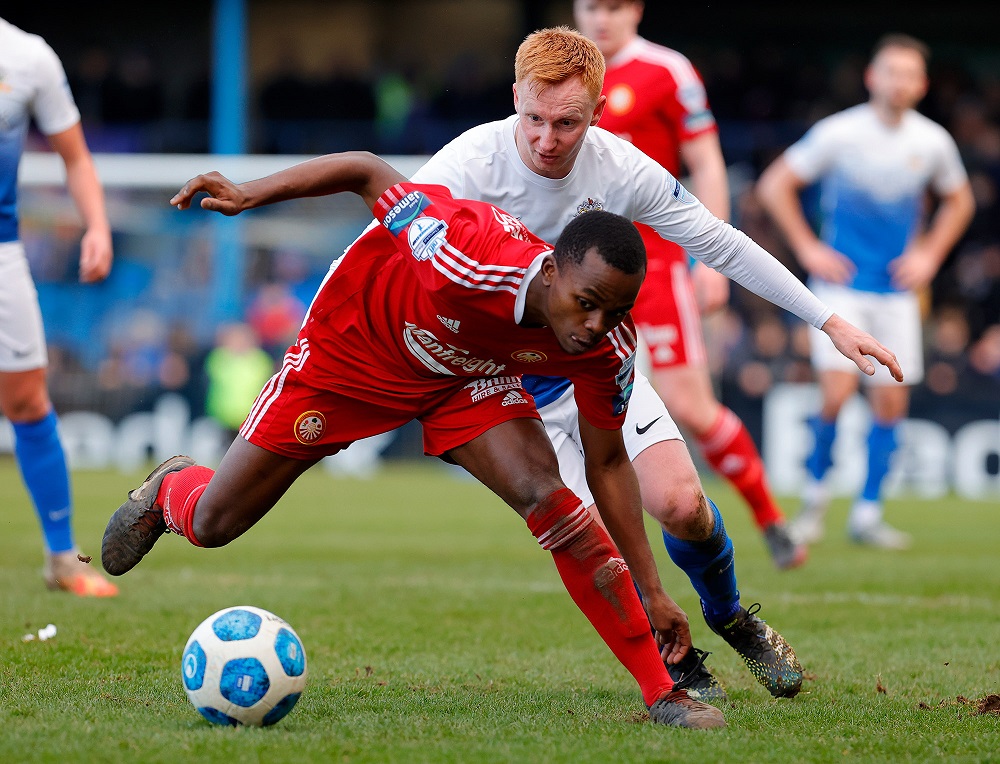 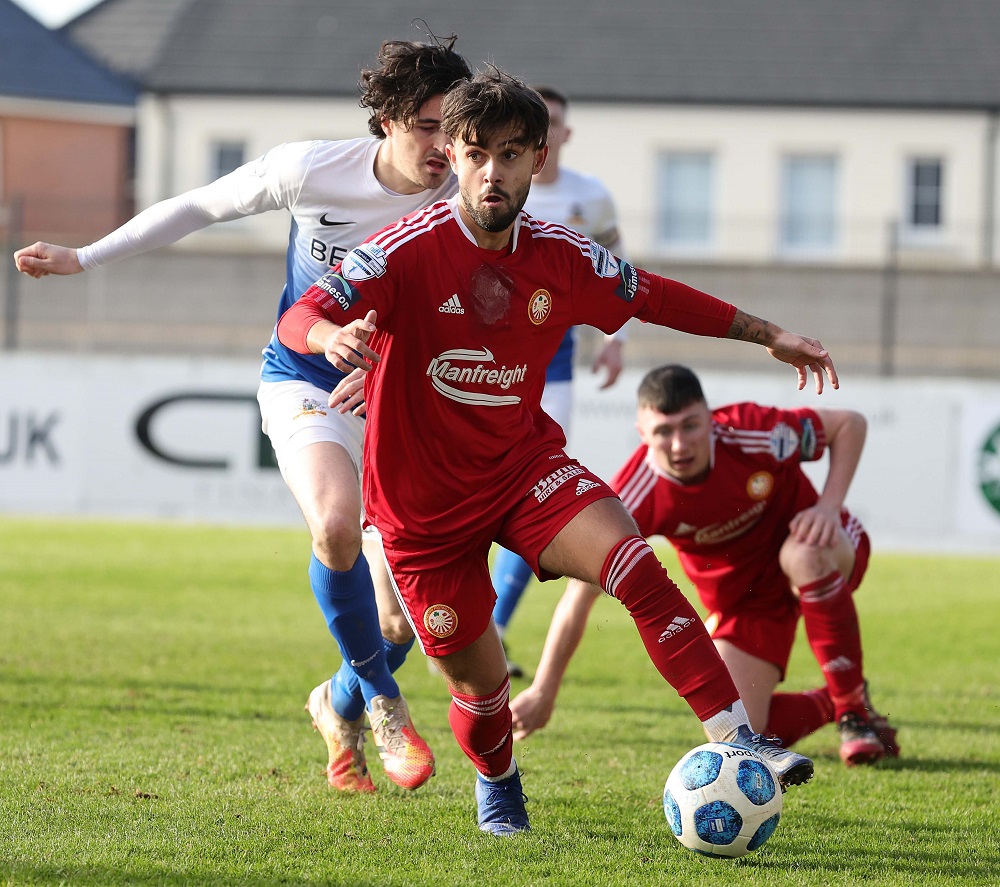 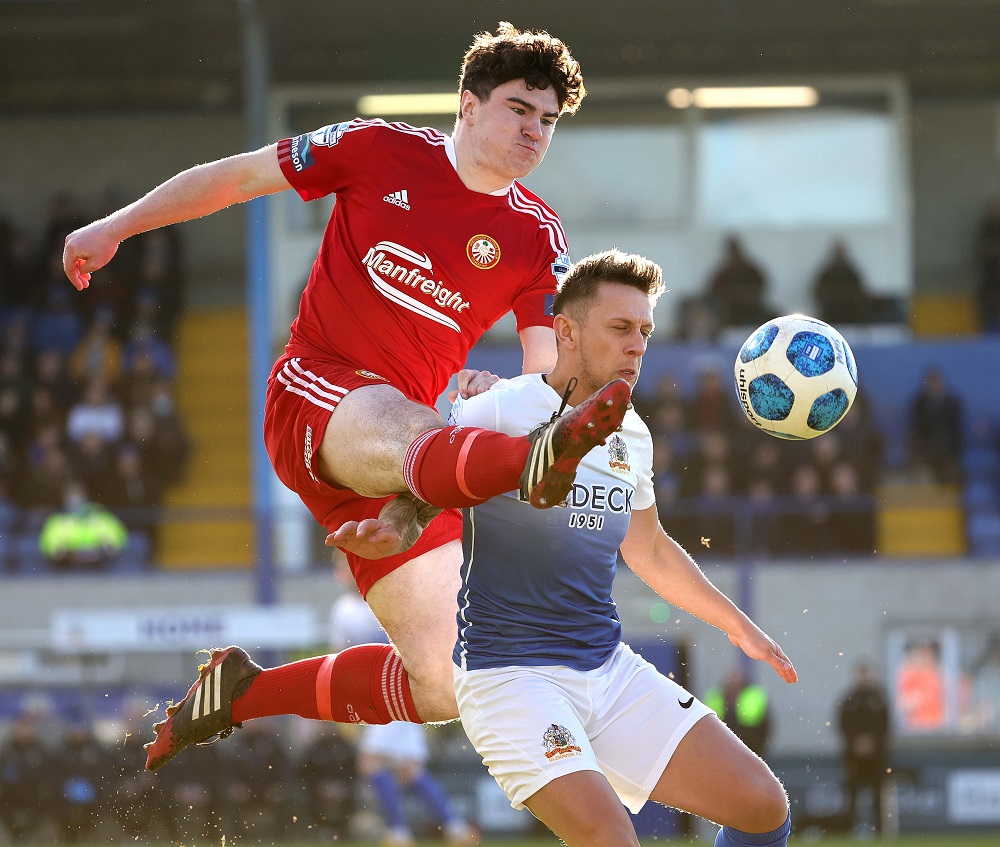 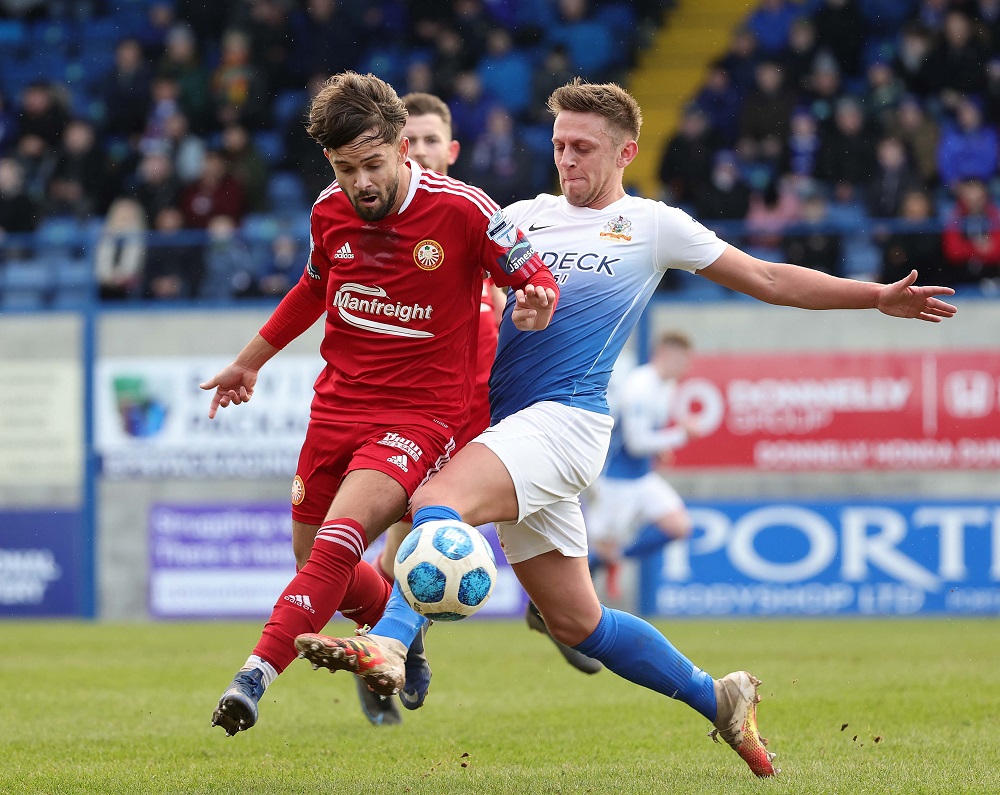 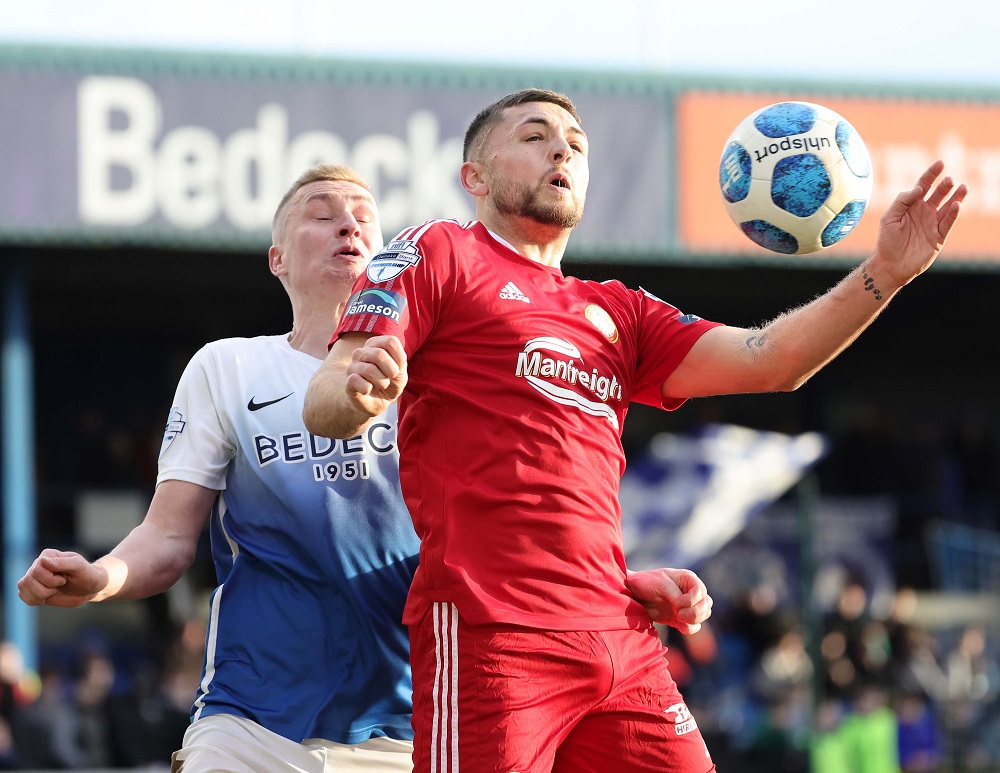