SIDES DRAW A BLANK AT SEAVIEW

Crusaders and Glenavon battled to a scoreless draw in a re-arranged Danske Bank Premiership clash at Seaview.

A somewhat uninspiring first half failed to spark into life at any point, although Crusaders were the most promising of the two sides, enjoying plenty of possession but with little end product.

Of what chances were created, the best came towards the break when Ben Kennedy flashed a 38th minute across the face of goal while, moments later, Daniel Larmour sent a header just wide from a Kennedy corner.

And Kennedy was involved again a few minutes after that with another set piece which Jude Winchester dragged wide from inside the box.

The Crues might have made the breakthrough early in the second half when, from a corner, Adam Lecky's shot was blocked on the line by Robert Garrett.

But, as per the first half, goal scoring opportunities were at a premium with Winchester sending an effort over from range while, for Glenavon, Conor McCloskey sent the ball too high from the corner of the box.

Indeed, the game only produced one further effort of note when, towards the end of normal time, Billy Joe Burns tested James Taylor with a stinging effort from six yards but the Glenavon keeper did well to make the save. 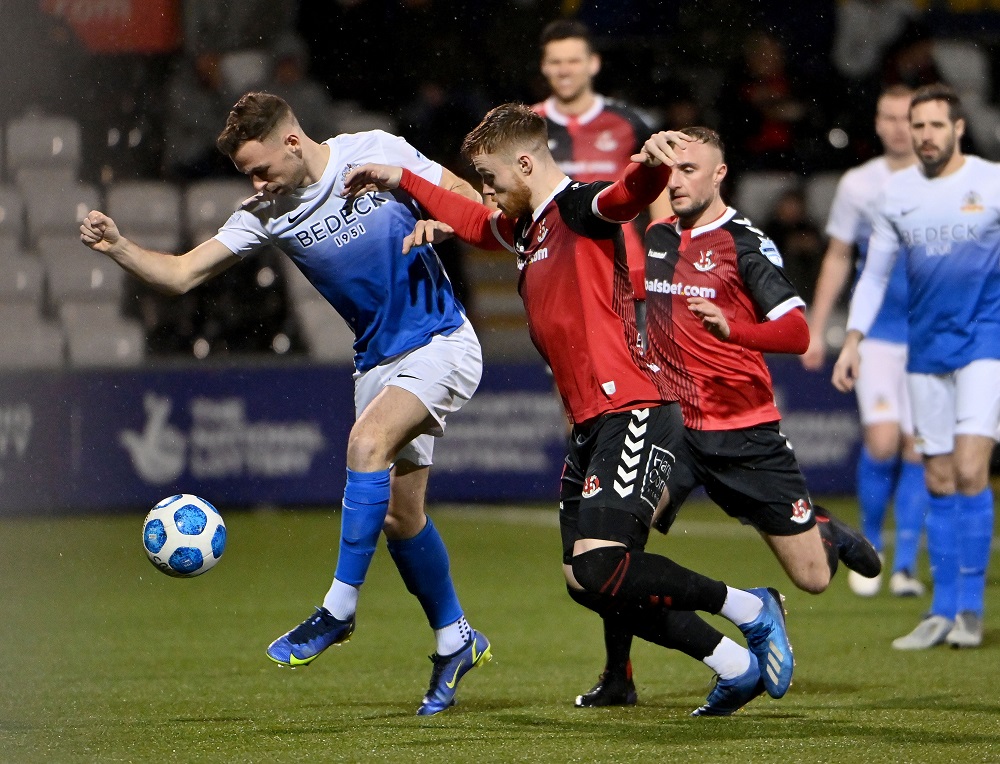 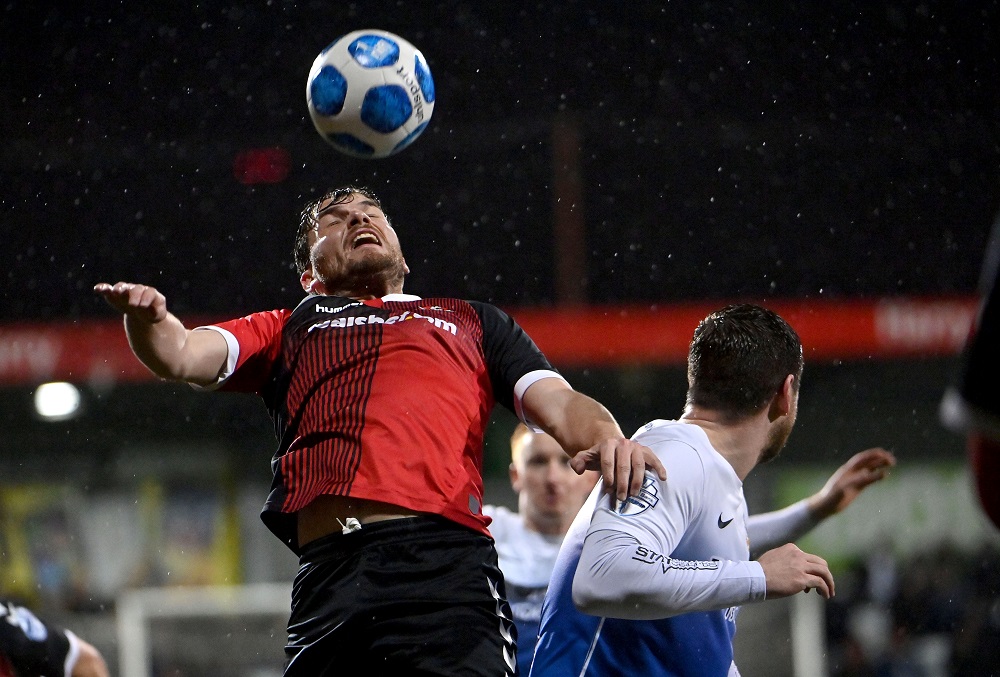 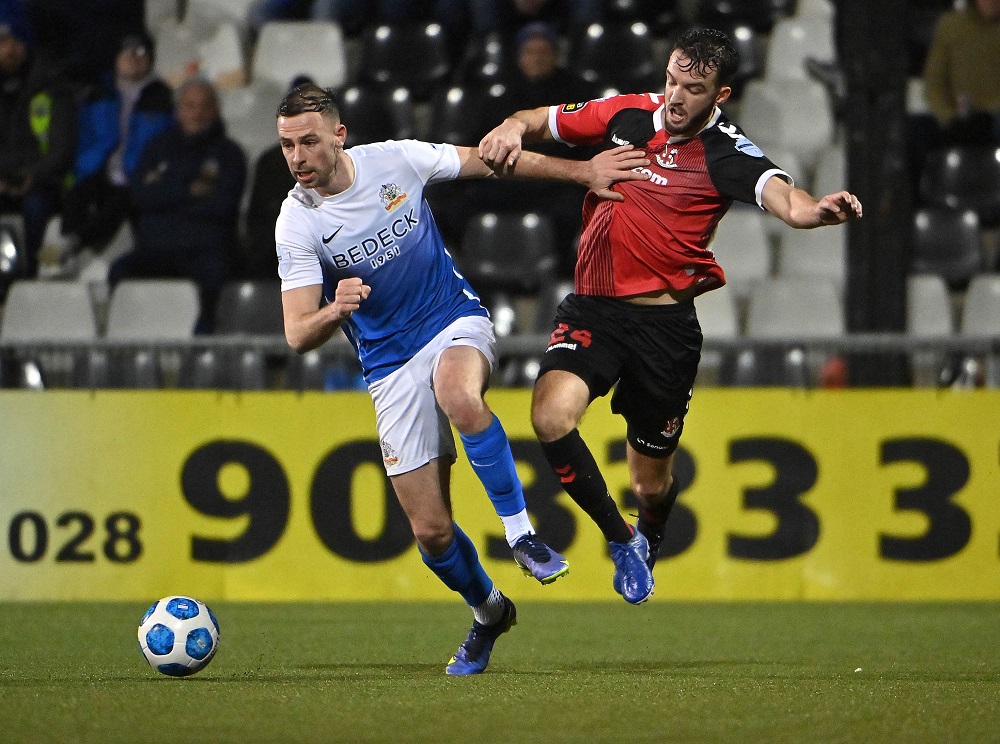 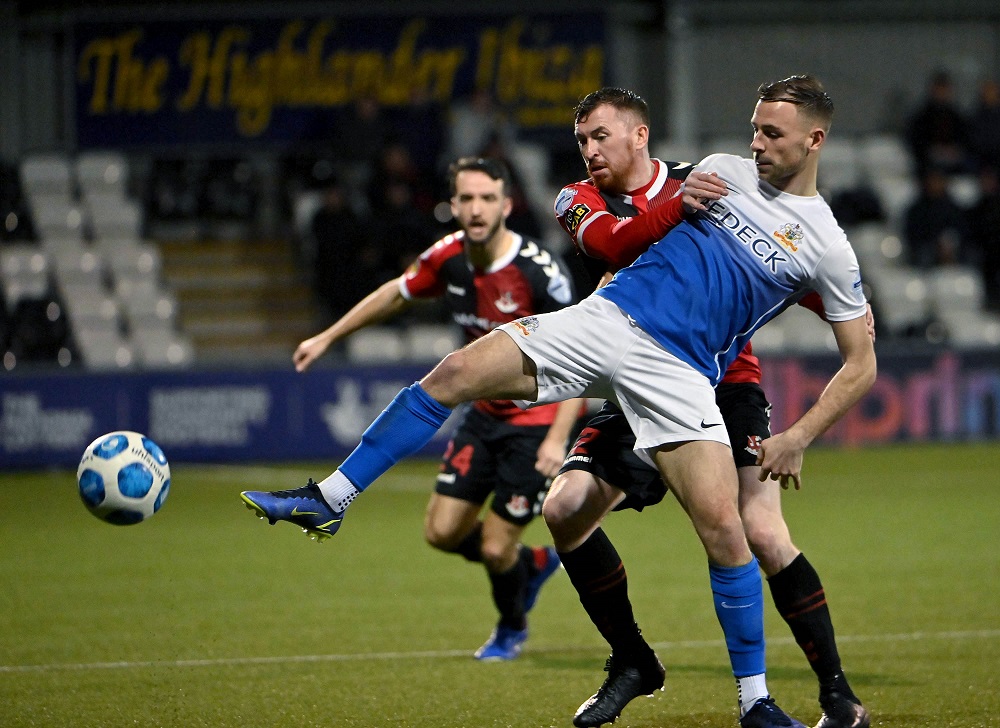 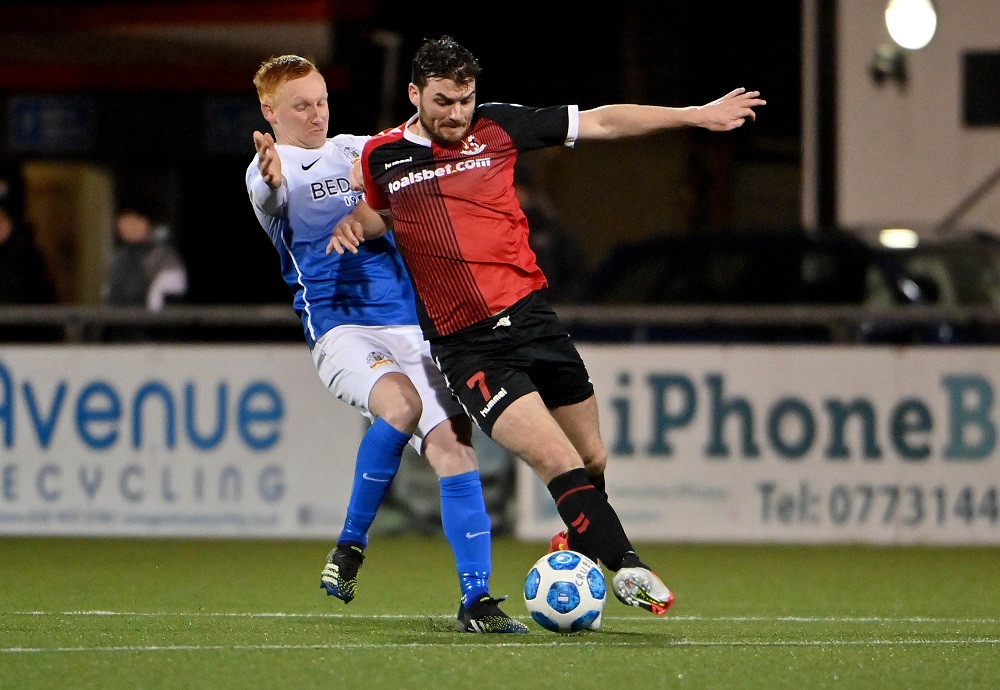 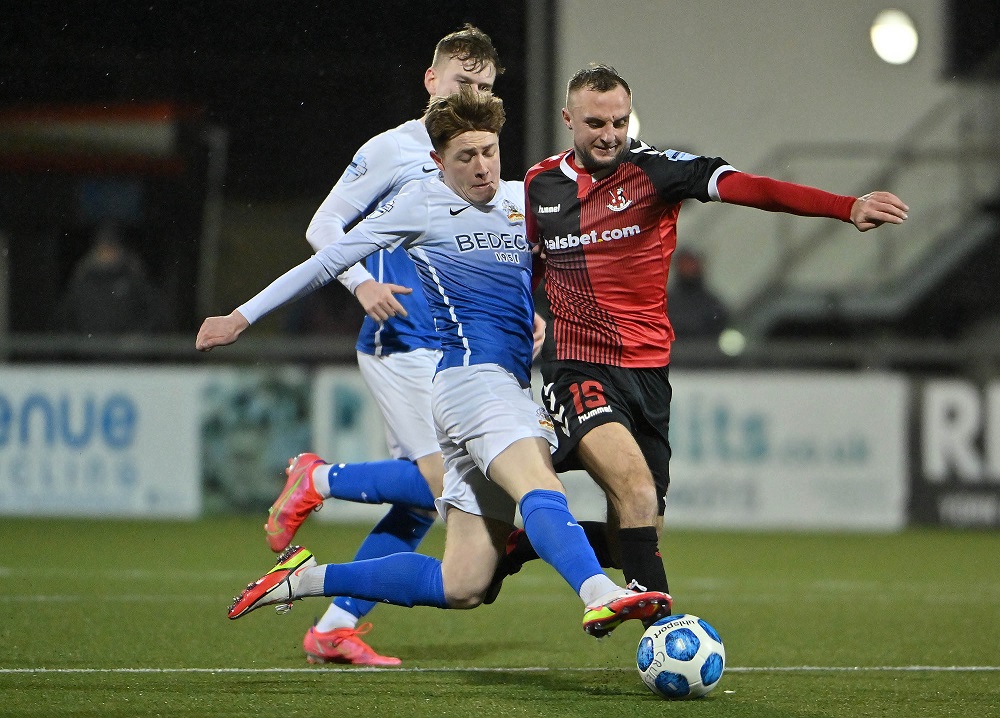