CRUES LEAVE IT LATE TO EDGE PAST CARRICK

After a quiet opening the visitors almost broke the deadlock on 14 minutes when Matthew Carson connected with Corey McMullan's cross to crash the ball off an upright.

Moments later at the other end Adam Lecky got his head to a Kennedy free-kick but Carrick keeper Aaron Hogg dealt comfortably with the threat.

Unfortunately that brief flourish was arguably the highlight of an otherwise low key first half.

The deadlock was eventually broken just before the hour when, once again, Kennedy teed up Lecky but this time his headed effort did get past Hogg at the near post.

It proved to be a short lived advantage, however, when a Carson free-kick from wide on the right was sent looping over his own keeper by Robbie Weir as he attempted to head clear.

Both sides then had chances to move in front as the game progressed with Jordan Gibson coming close for Carrick only to see Jonny Tuffey save at the near post while, for the Crues, Kennedy sent the ball onto the top of the crossbar from around 25 yards.

But Kennedy wasn't to be denied deep into stoppage time with what proved to be the winner after he got on the end of a Jordan Owens header to lift the ball beyond Hogg's reach. 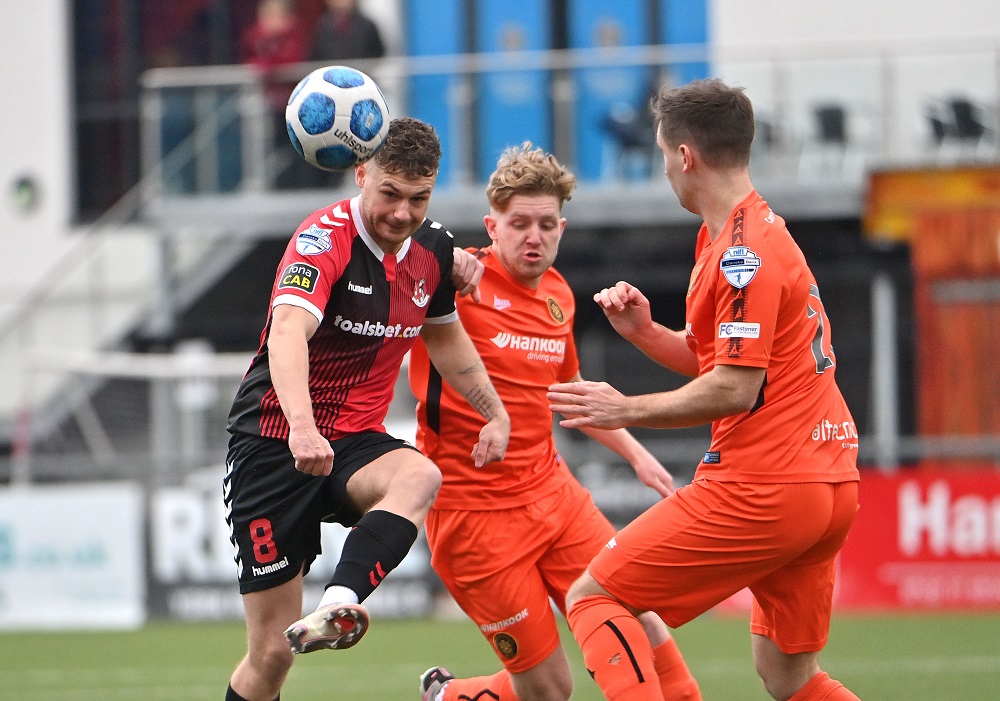 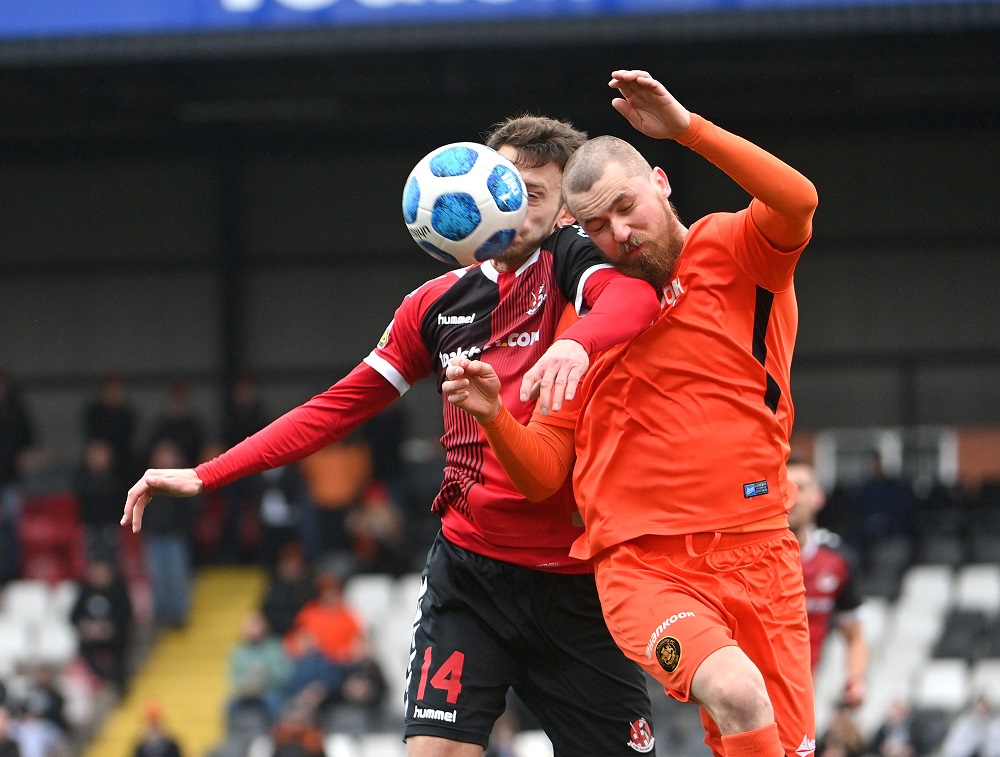 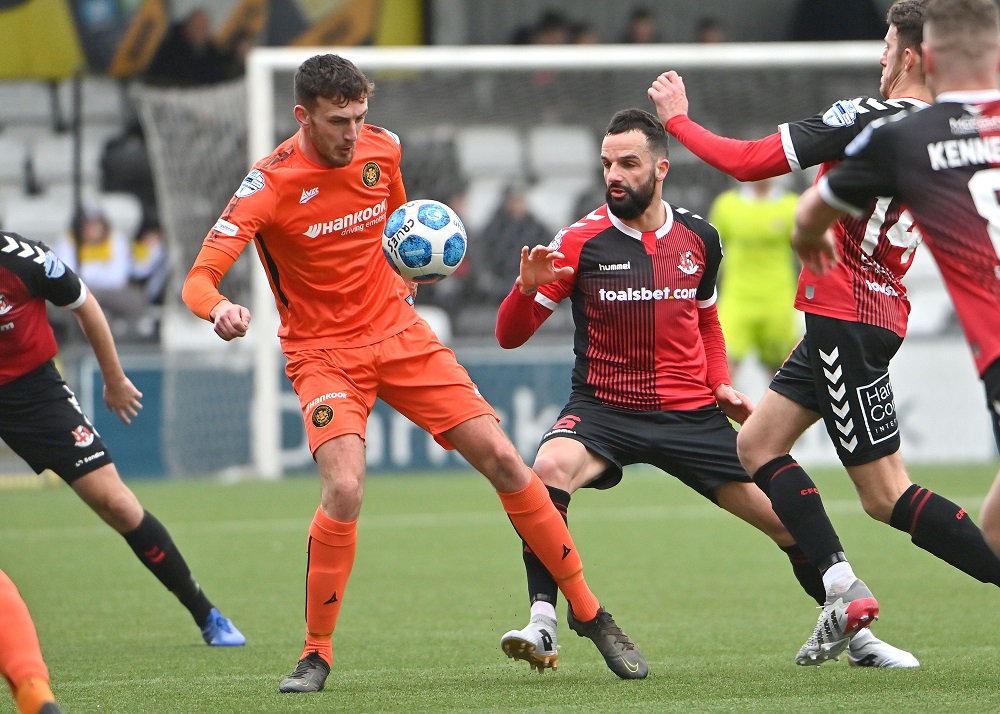 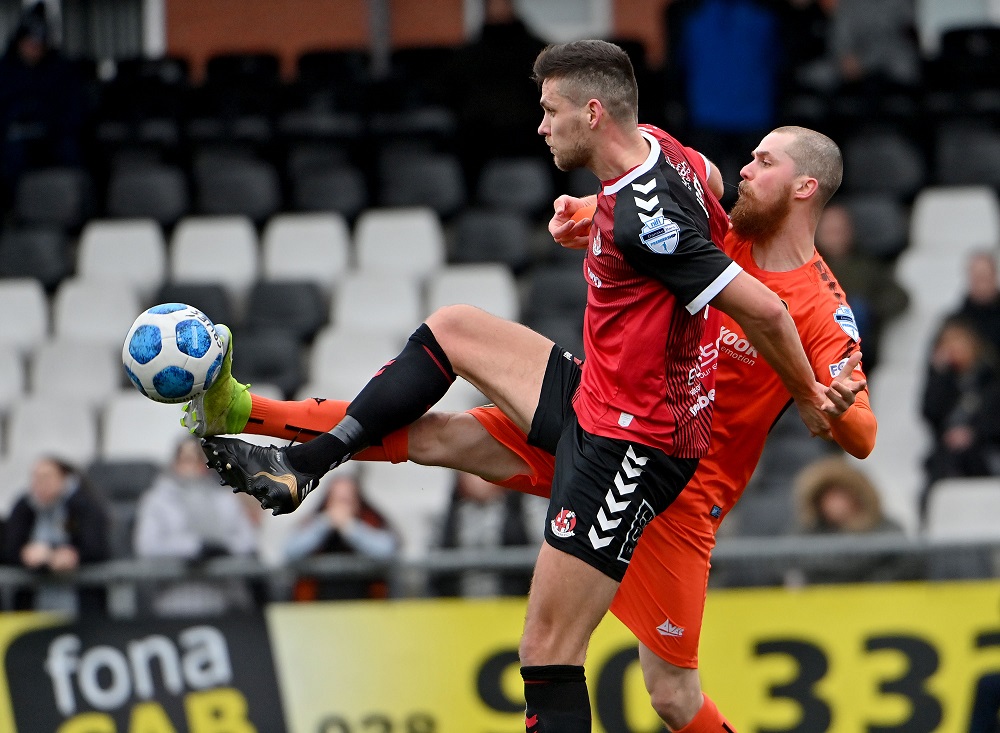 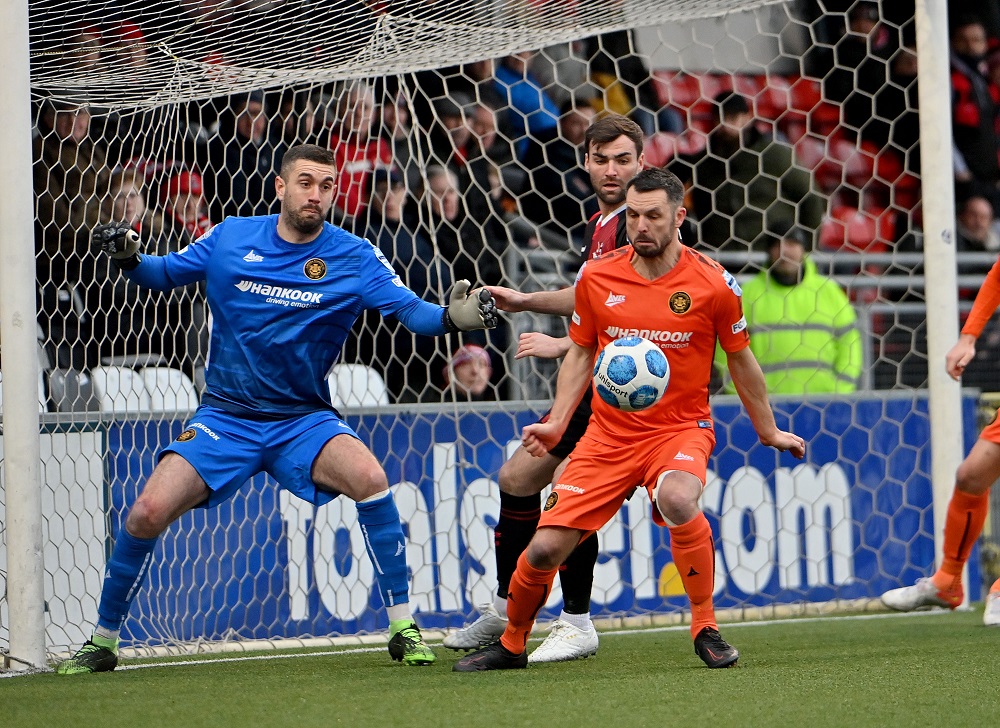 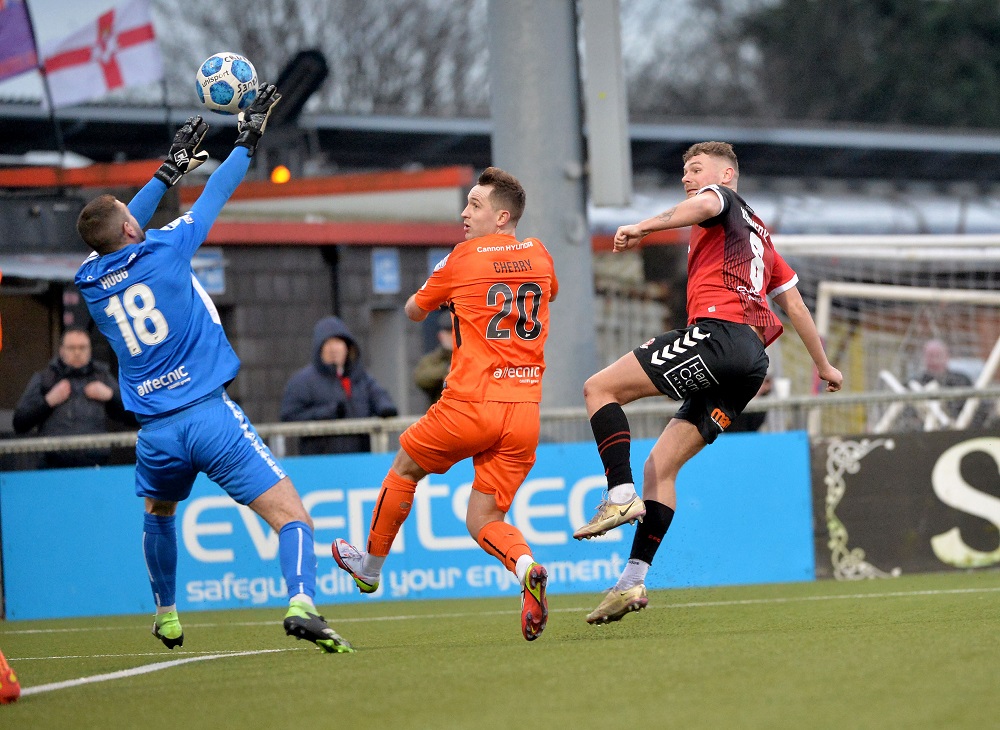