BLUES DO ENOUGH TO GO BACK TO THE TOP

Linfield edged to a narrow victory over Portadown at Windsor Park to move back to the top of the table on goal difference.

The Blues started on the front foot and created the first effort of note through Jordan Stewart but his low left-foot shot was fired straight at keeper Jethren Barr.

Then midway through the first half Jake Hastie had a decent opportunity only for his effort to be charged down by Howard Beverland.

But Linfield did get their noses in front not long after that when Hastie delivered a low cross from the left which Chris McKee bundled into the net from close range.

Eetu Vertainen then threatened after the half-hour mark with a well struck free-kick from just outside the area but Barr did well to hold onto the ball while, just before the break, the same player saw a goalbound effort blocked in the box by Adam McCallum.

After the break Stewart again carved out the first chance of the half when he jinked his way past a few defenders only to blaze his right foot effort over the bar.

Portadown had a chance of their own soon after through Stephen Teggart who worked himself into space in the area but could only curl his shot wide of the far post.

But as the game progressed it became increasingly clear that one goal would be enough for the Blues, although they did almost add a second in the closing minutes after Jimmy Callacher nodded just the wrong side of an upright after a Kieron Evans short corner was delivered to the back post. 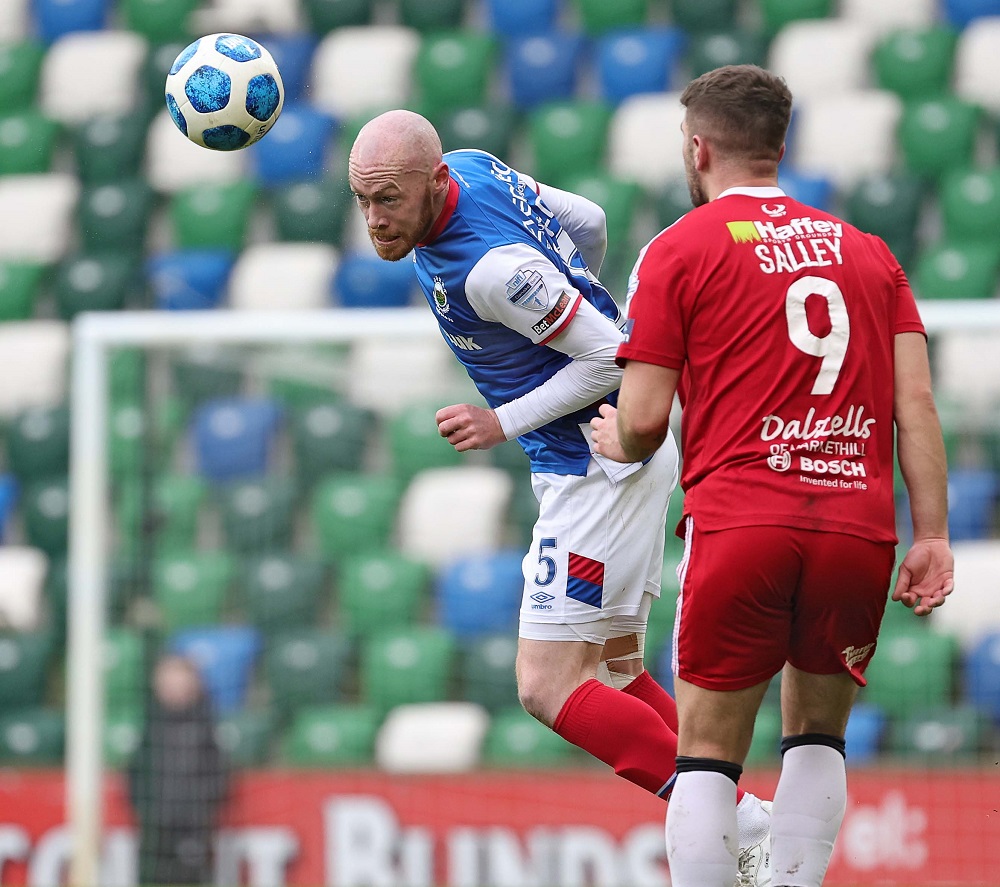 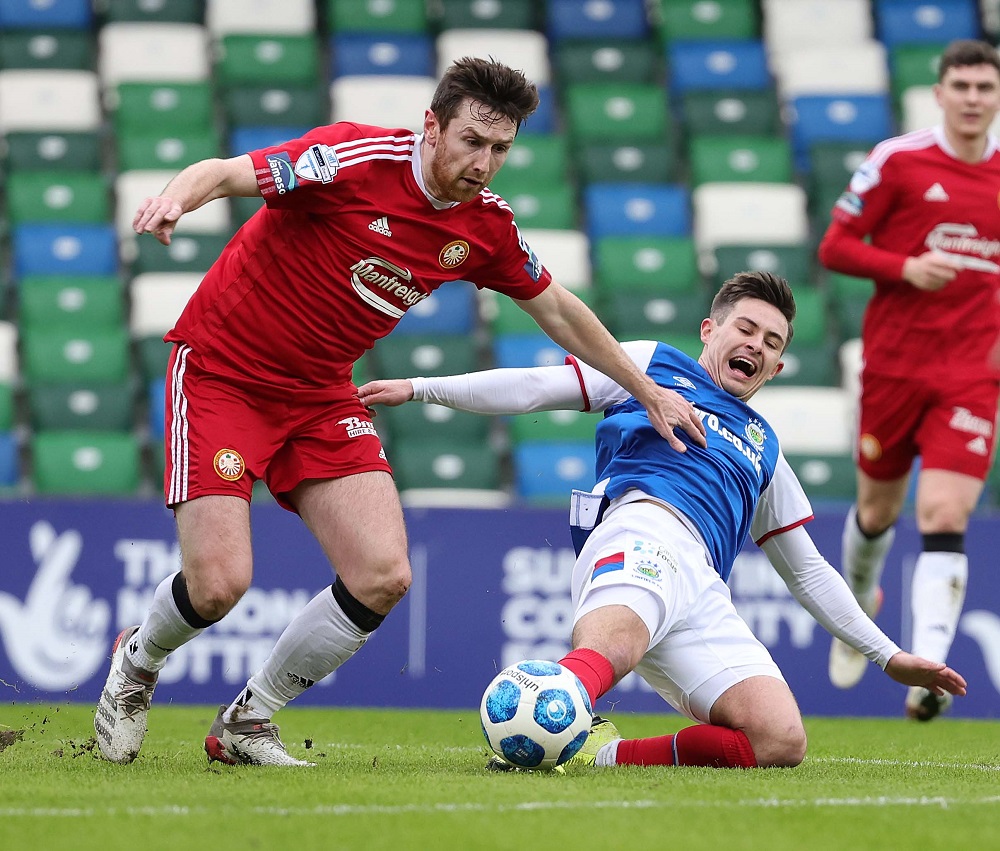 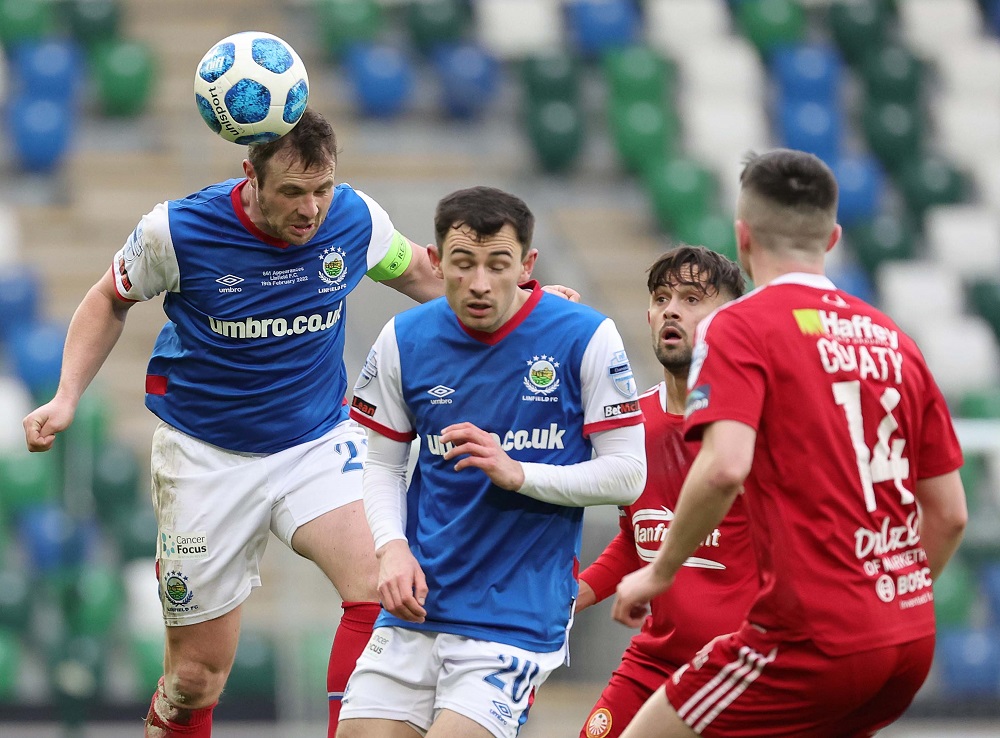 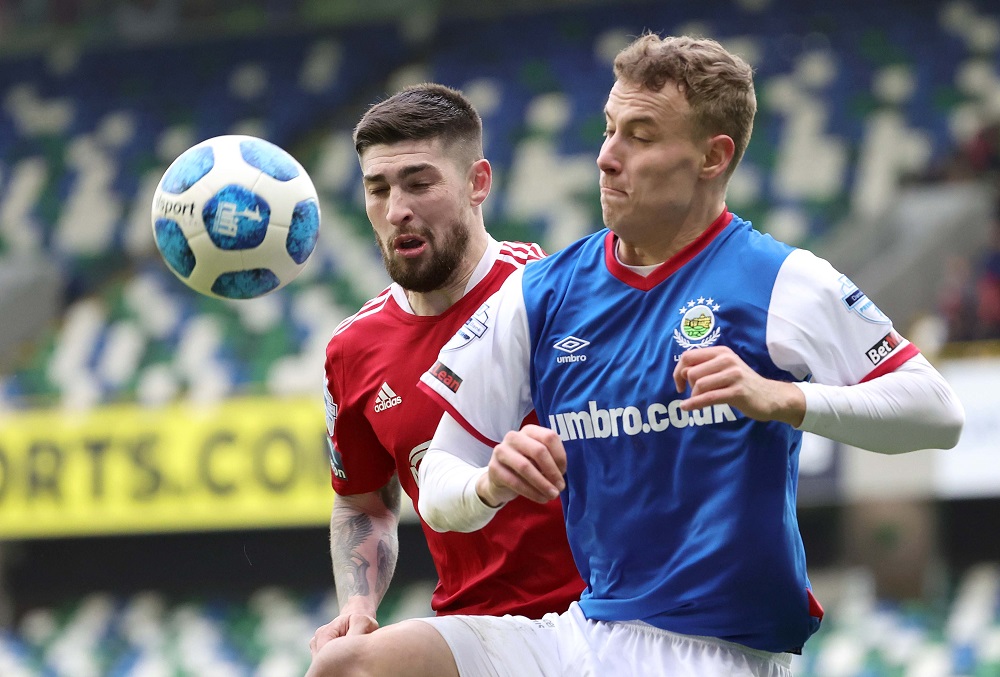 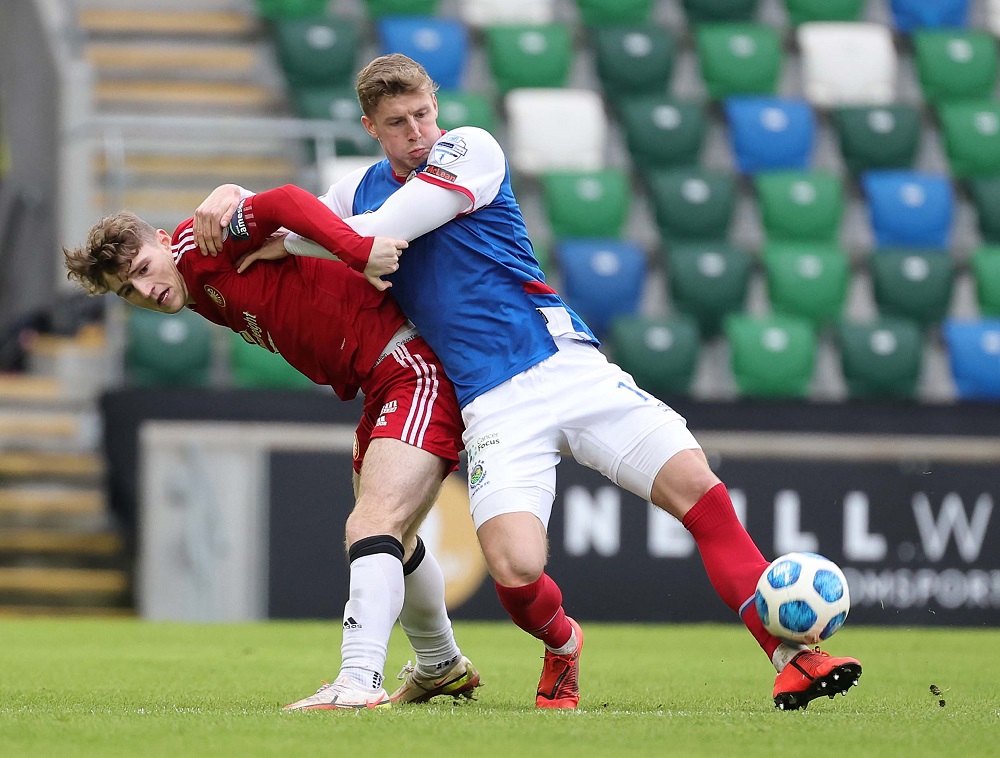 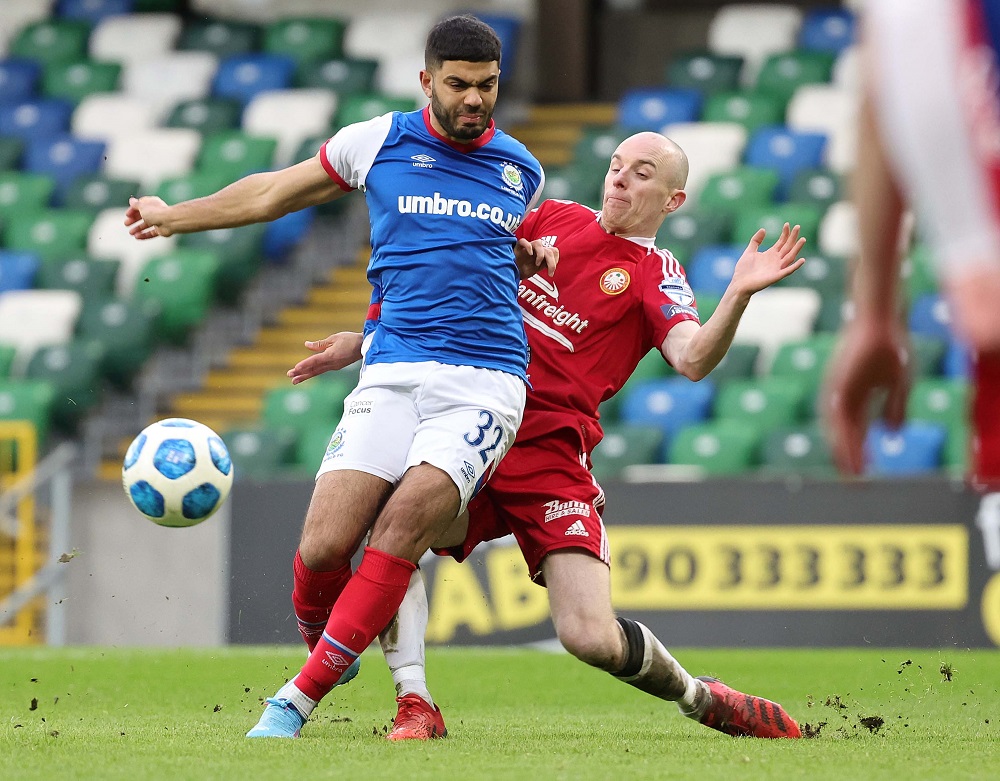