BLUES BACK ON TOP

Linfield returned to the top of the Danske Bank Premiership on goal difference with victory over Carrick Rangers at the Loughview Leisure Arena.

The Blues needed just three minutes to open the scoring when Jack Hastie sent a low cross into the box from the left only for Thomas Scully to send the ball into his own net.

The visitors went close to a second but Kyle McClean was denied when Aaron Hogg did well to keep out his blistering strike before Mark Surgenor was on hand to clear the danger as Chris McKee looked set to pounce on the rebound.

But McKee did double Linfield's advantage on 37 minutes with a backheel flick from close range following a goalmouth scramble, and there was almost a third soon after but Christy Manzinga's header from Conor Pepper's cross was ruled out offside.

Manzinga was thwarted again early in the second half when he found himself through on goal only for Hogg to save with his outstretched legs.

Carrick might have pulled one back on 66 minutes but Steven Gordon's header was cleared off the line by Chris Shields but, just three minutes after that, they did reduce the deficit when Jordan Gibson took a touch inside the area to find the net in off an upright.

However, Linfield held on to claim the points although Rangers almost levelled in the closing moments through Emmett McGuckin when his effort sailed just wide after the ball had fallen kindly for him. 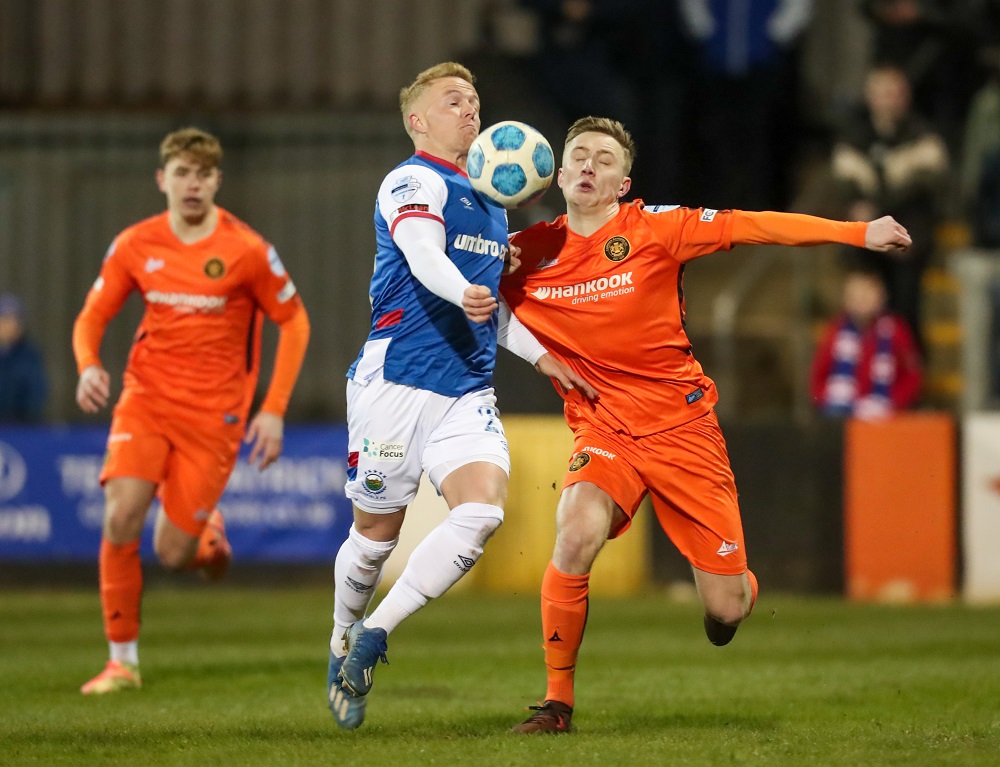 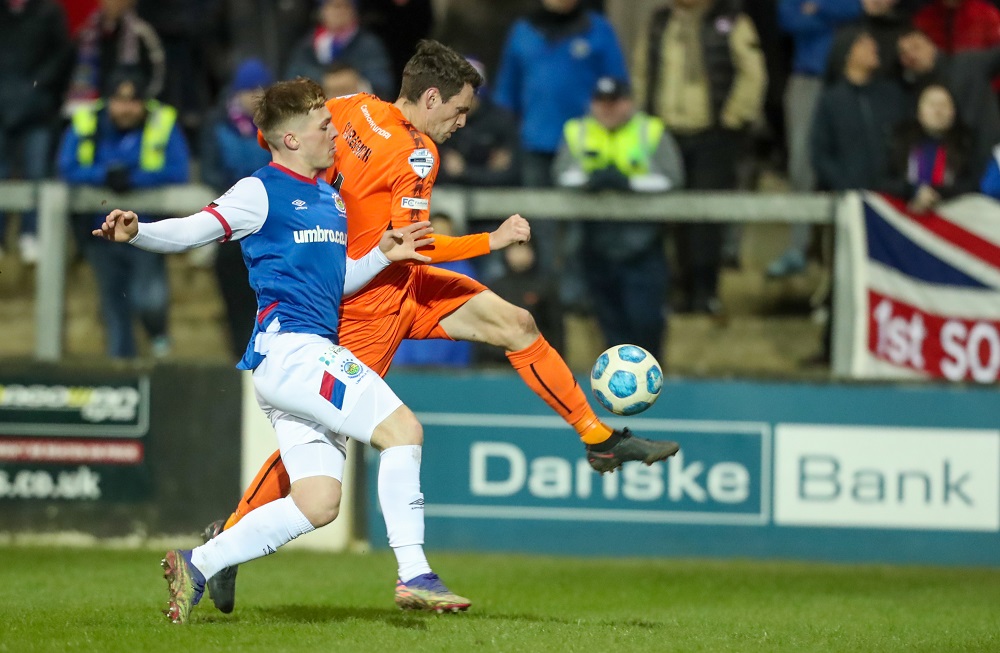 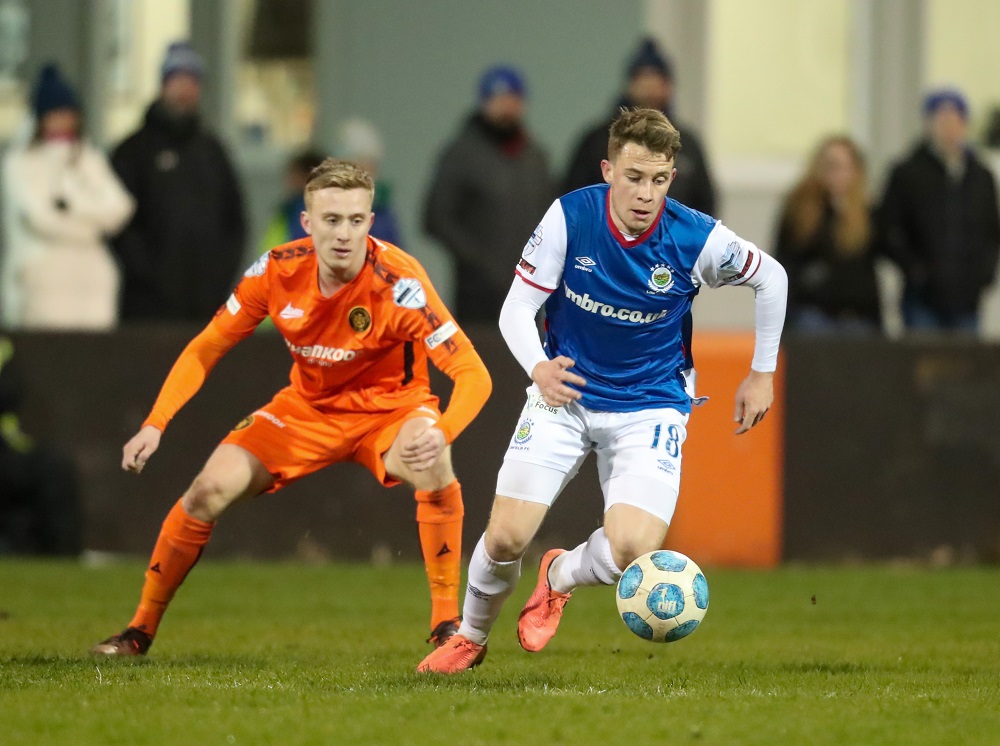 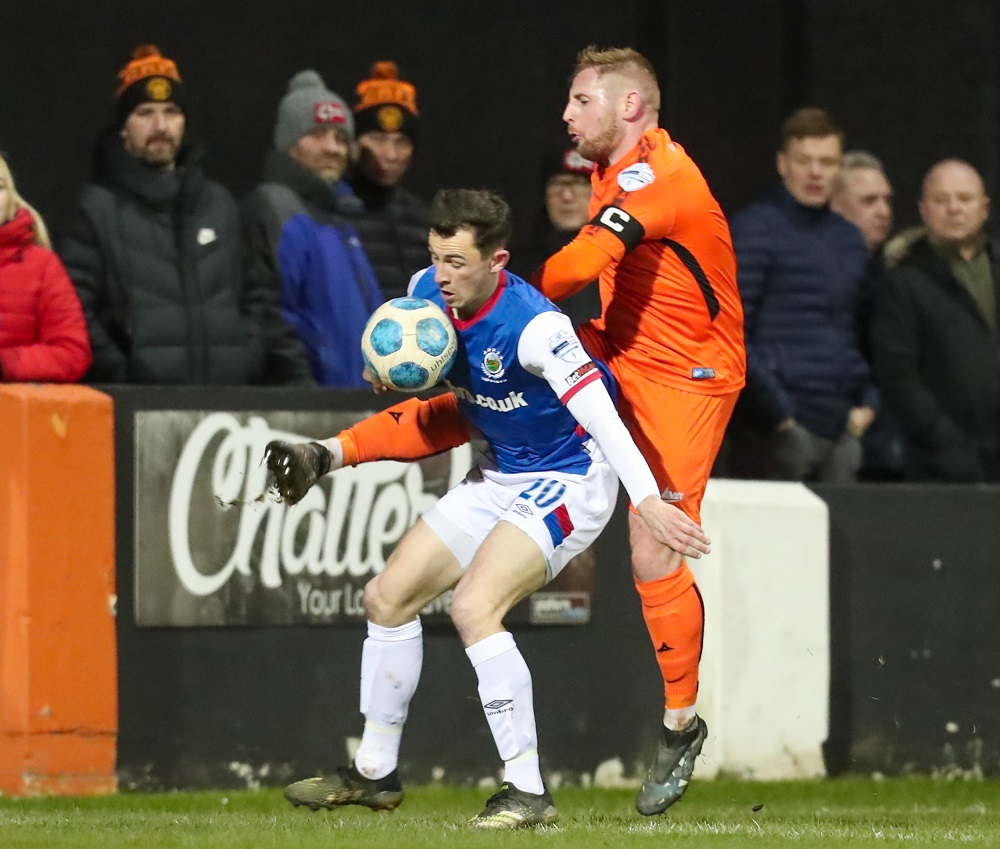 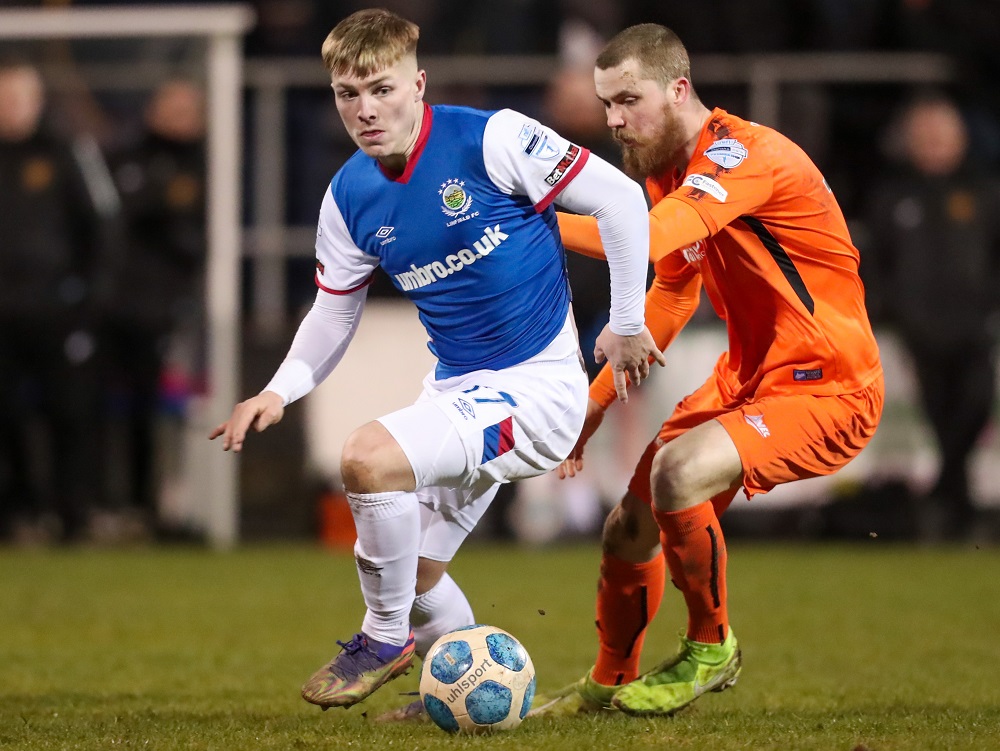 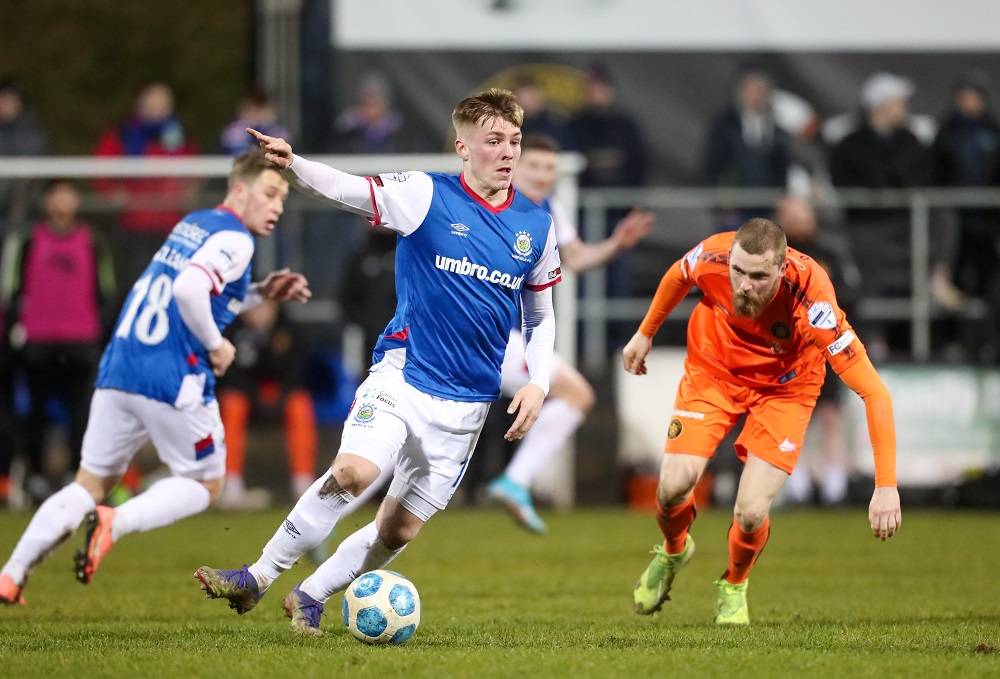