Glenavon picked up an important three points in the battle for a European play-off spot with victory over Coleraine in an action packed encounter at The Showgrounds.

The visitors moved in front on 16 minutes with a superbly executed left-foot free-kick curled into the top corner of the net.

Gary Hamilton's side doubled their advantage on 52 minutes through Matthew Fitzpatrick who swept the ball low past Gareth Deane following Jack O'Mahony's run into the area.

Coleraine attempted to carve their way back into the game and were unlucky to hit the woodwork no fewer than three times in a two minute spell. Josh Carson's effort from distance came off the base of an upright, and Curtis Allen's rebound suffered a similar fate before, moments later, Kirk McLaughlin turned another chance against the fittings from close range.

However the Bannsiders fell further behind on 68 minutes when, on the counter attack, O'Mahony raced clear to slot the ball past keeper Deane.

The home side pulled one back with a quarter-of-an-hour remaining when McLaughlin bundled the ball home from close range - and as he went to retrieve the ball from the net he was involved in an altercation with James Taylor which ultimately saw the Glenavon keeper sent-off.

Oran Kearney's side were handed a further boost with seven minutes remaining when Allen converted a spot-kick past stand-in keeper Fitzpatrick, awarded after McLaughlin had been impeded in the area.

But, like the visitors, Coleraine ended the game with ten men after Adam Mullan was sent-off in stoppage time for a challenge on Campbell. 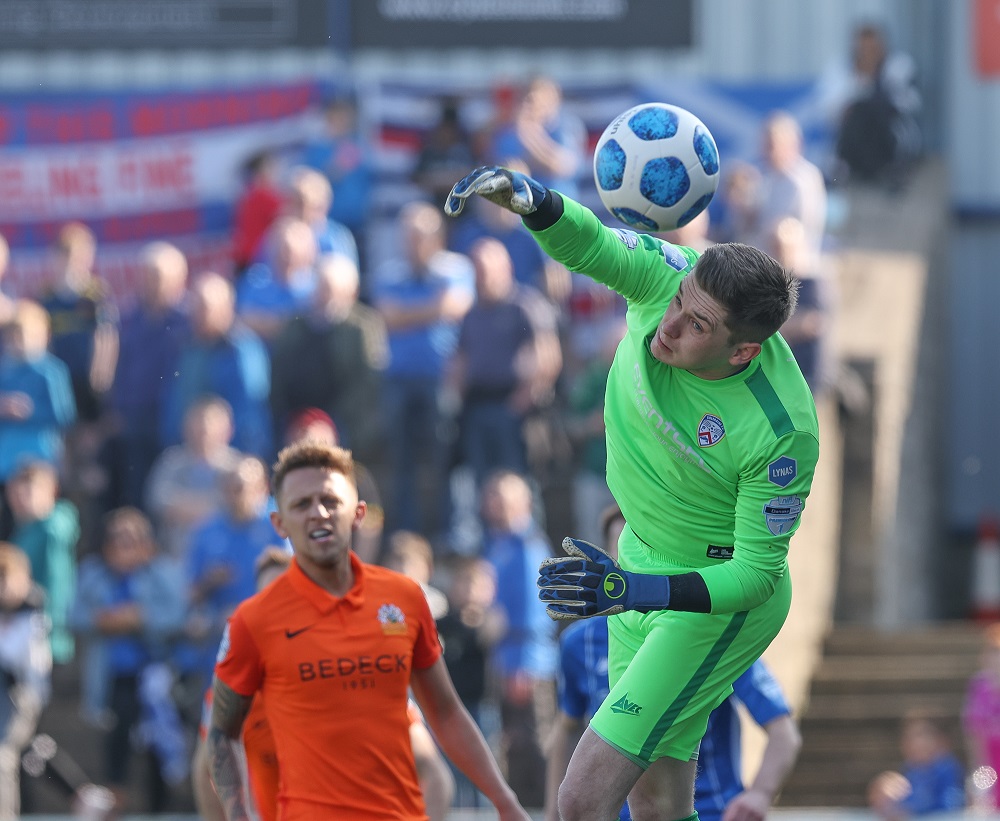 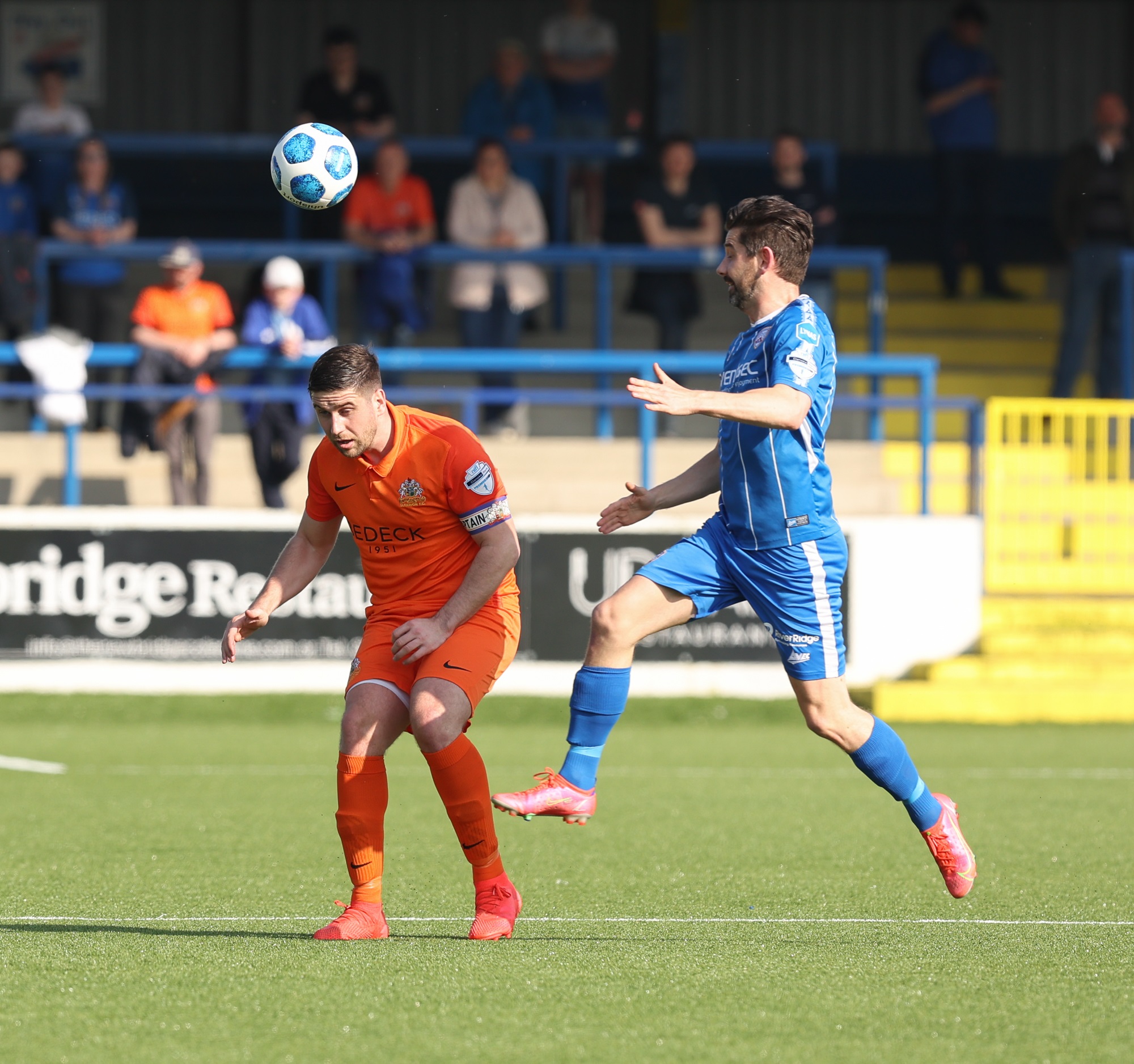 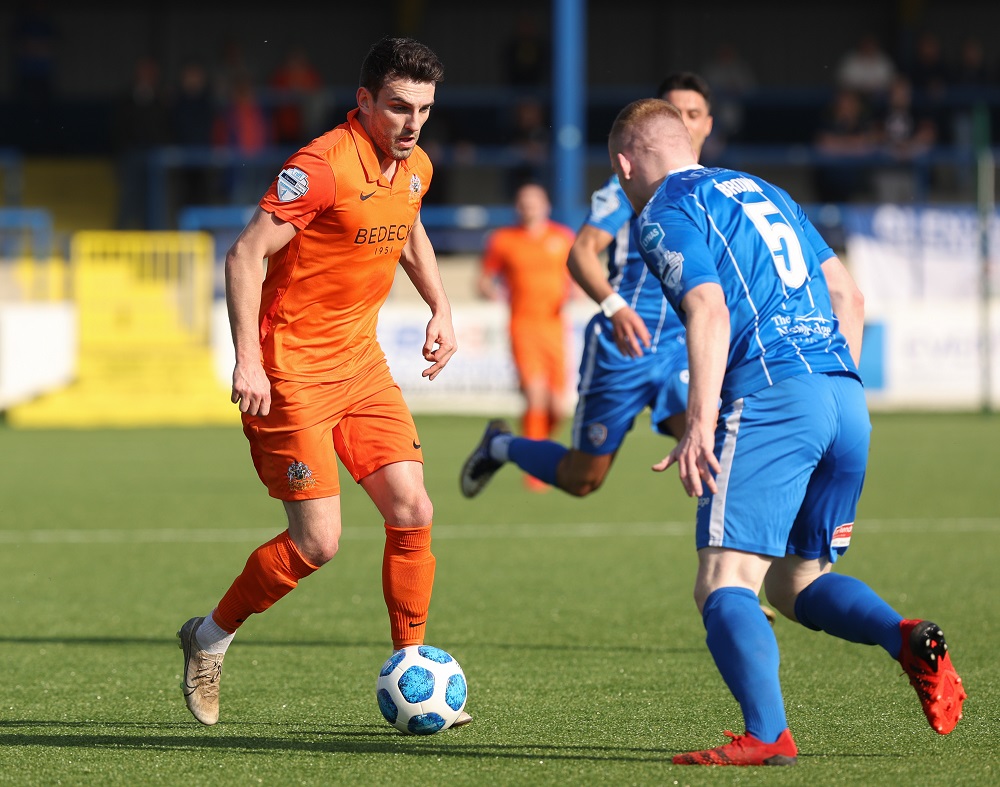 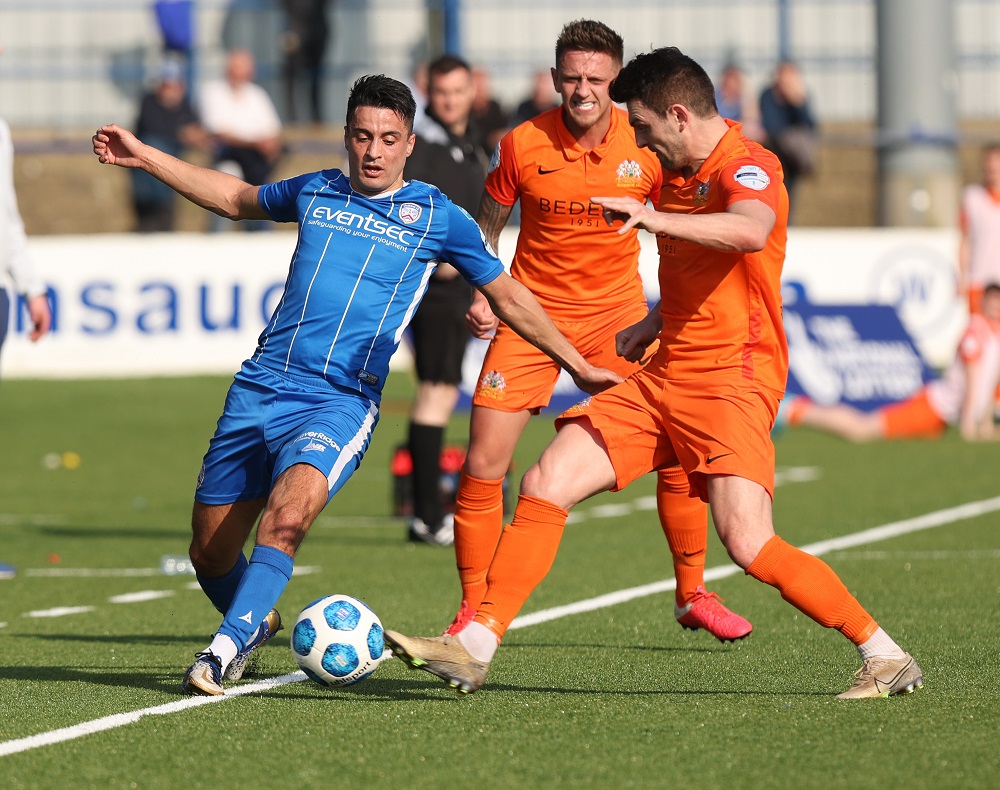 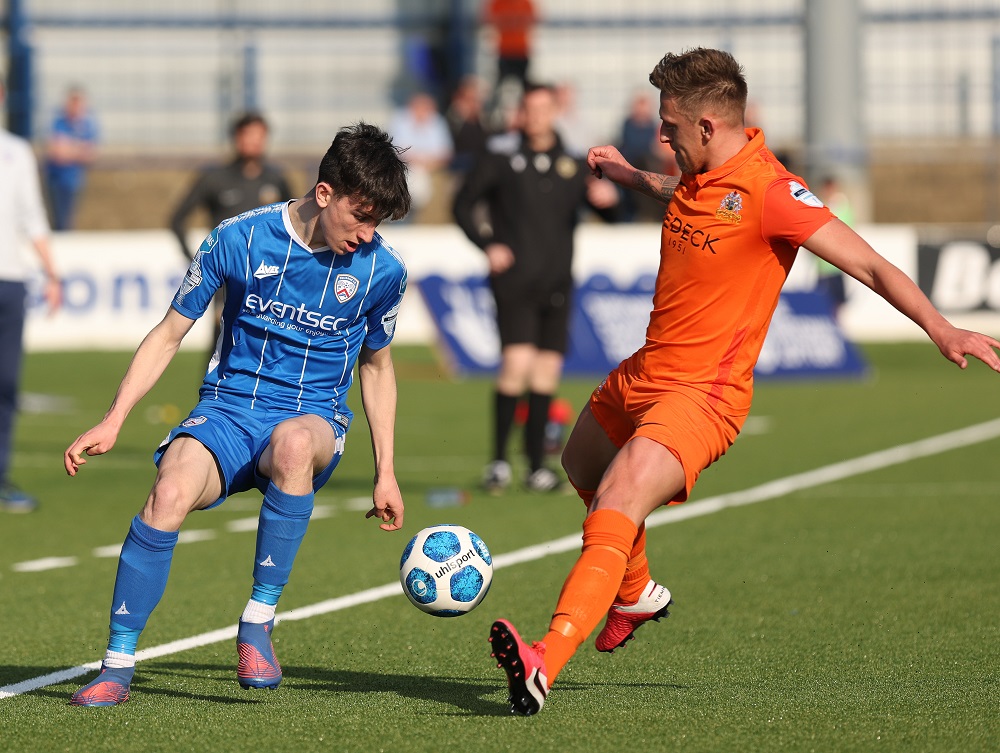 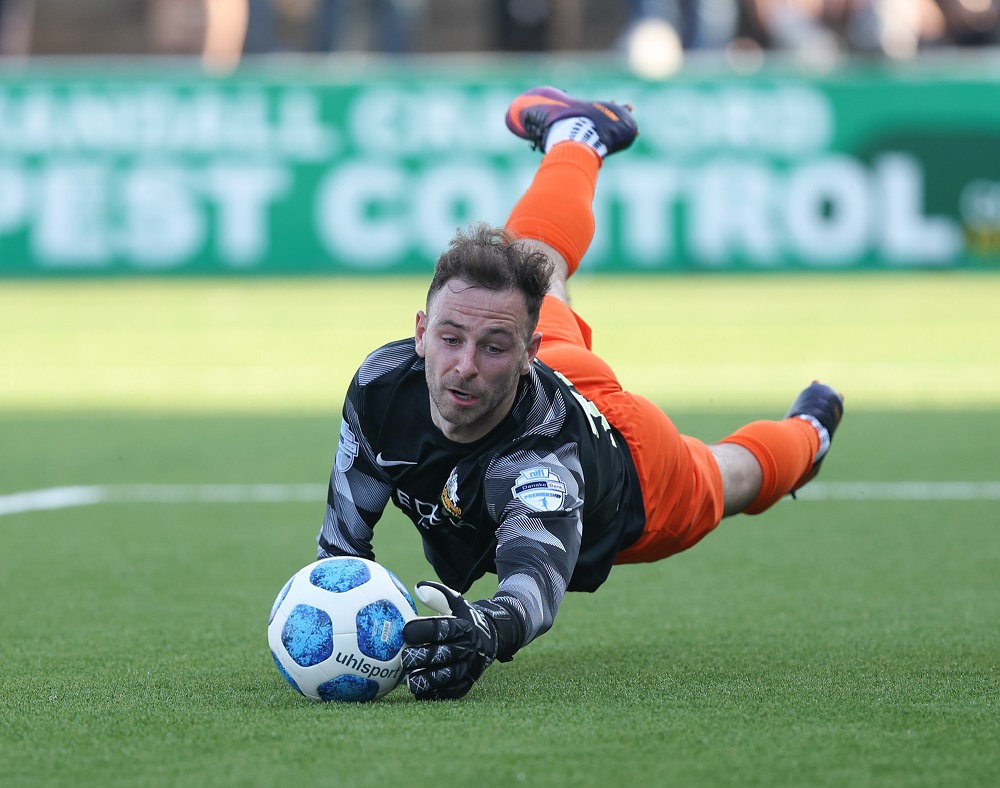