DEVINE THE DIFFERENCE FOR THE BLUES

Ethan Devine bagged Linfield's winner as the Blues picked up another three points in their title defence away to Crusaders.

David Healy's side remain a point to the good at the top of the table going into the last couple of games, as challengers Cliftonville also won on the road.

After a not unexpected tense start the Blues threatened first through Jack Hastie who send a volley from the left over the bar while, at the other end, Jordan Owens just failed to connect with Brandon Doyle's corner from the left.

The sides continued to trade chances with Declan Caddell having a go for the Crues before Jordan Stewart's piledriver was blocked by Aidan Wilson.

But the deadlock was broken on 35 minutes through Jimmy Callacher who arrived at the back post to powerfully head Niall Quinn's right-sided free-kick past Jonny Tuffey.

Crusaders levelled right at the end of the first half, however, courtesy of Jordan Forsythe's glancing header inside a crowded box after Brandon Doyle had sent a corner over.

Linfield might have regained the lead early in the second half. Kirk Millar sent over a teasing cross from the right to which Eetu Vertainen connected at the near post only to send his header against the upright.

However, the defending champions did go one better and it was substitute Devine who once more made his impact felt with a low drilled finish into the bottom corner after being teed up by Matthew Clarke. 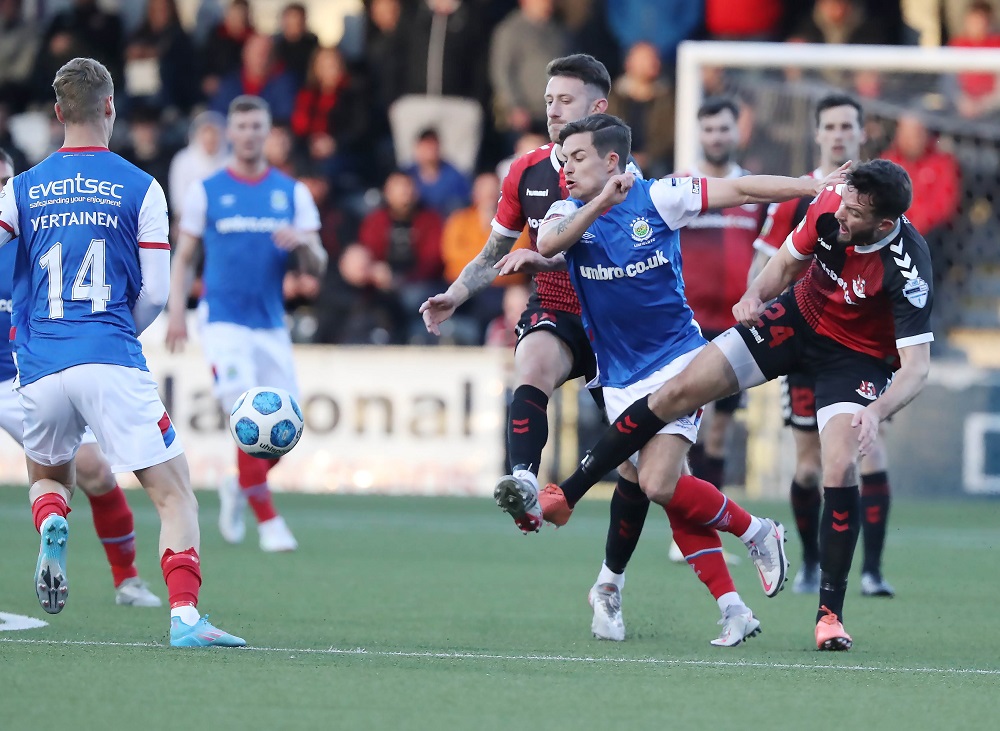 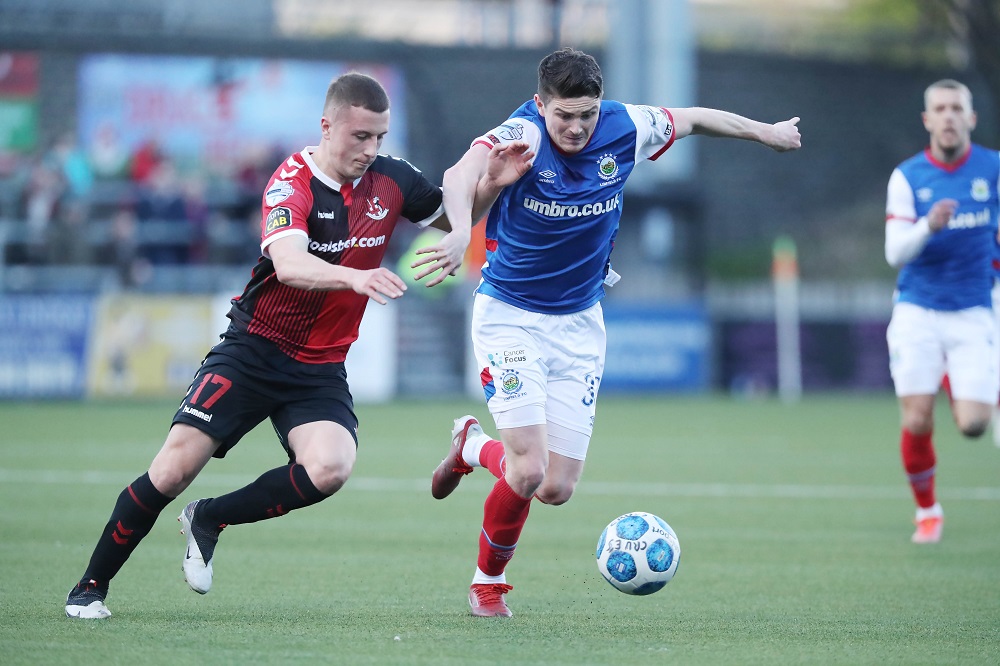 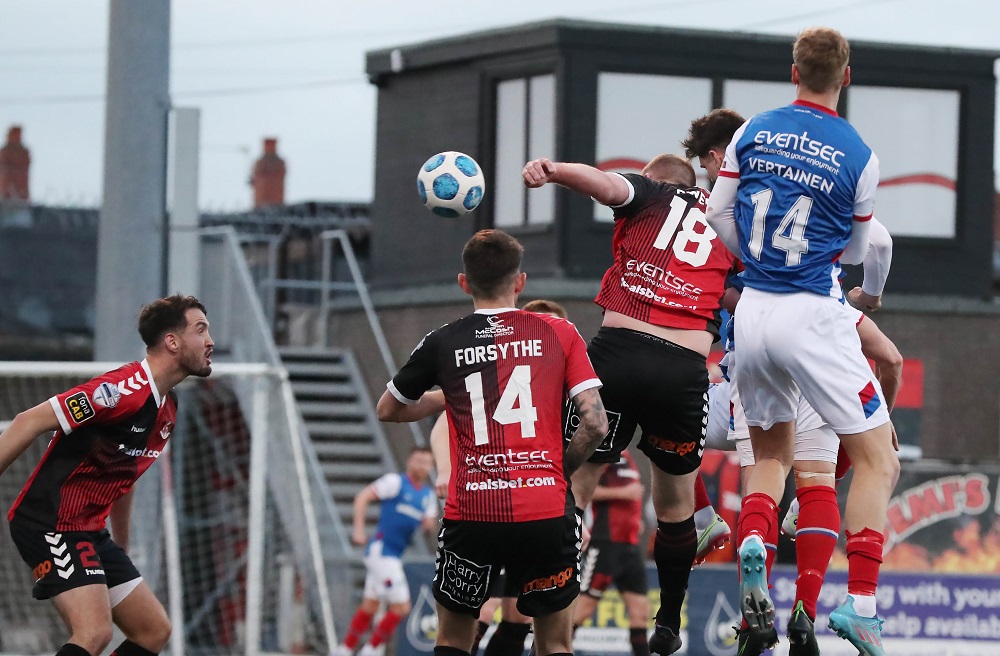 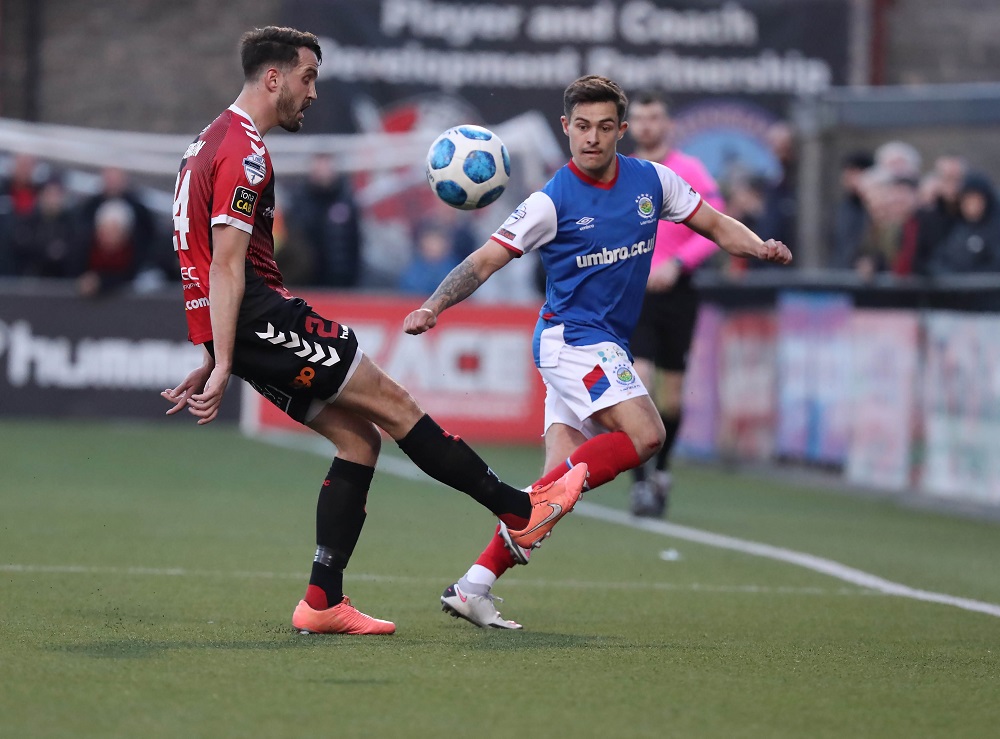 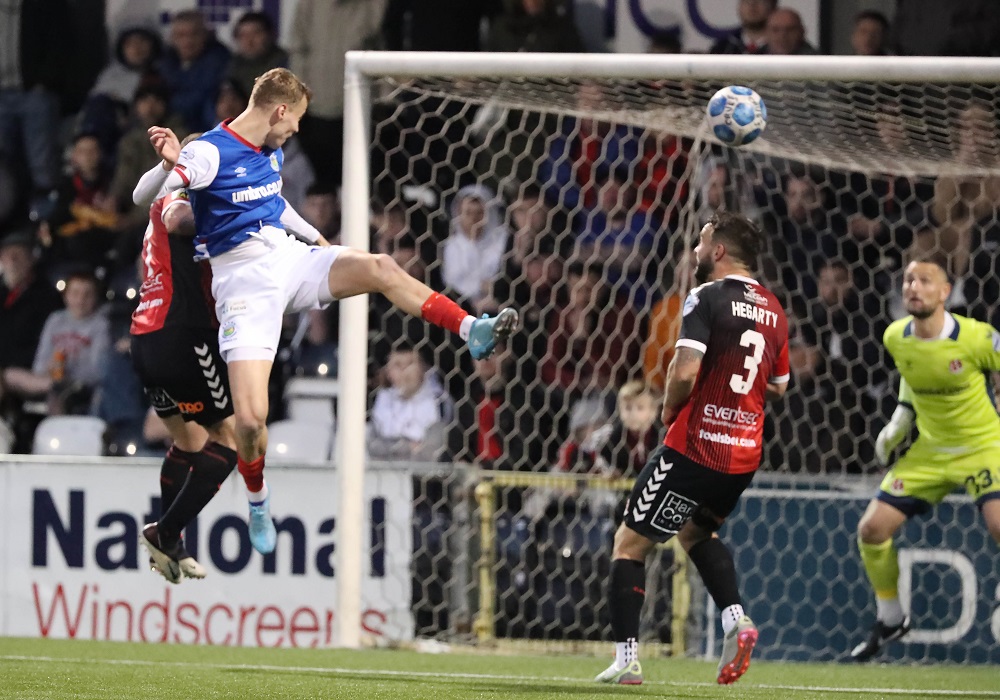 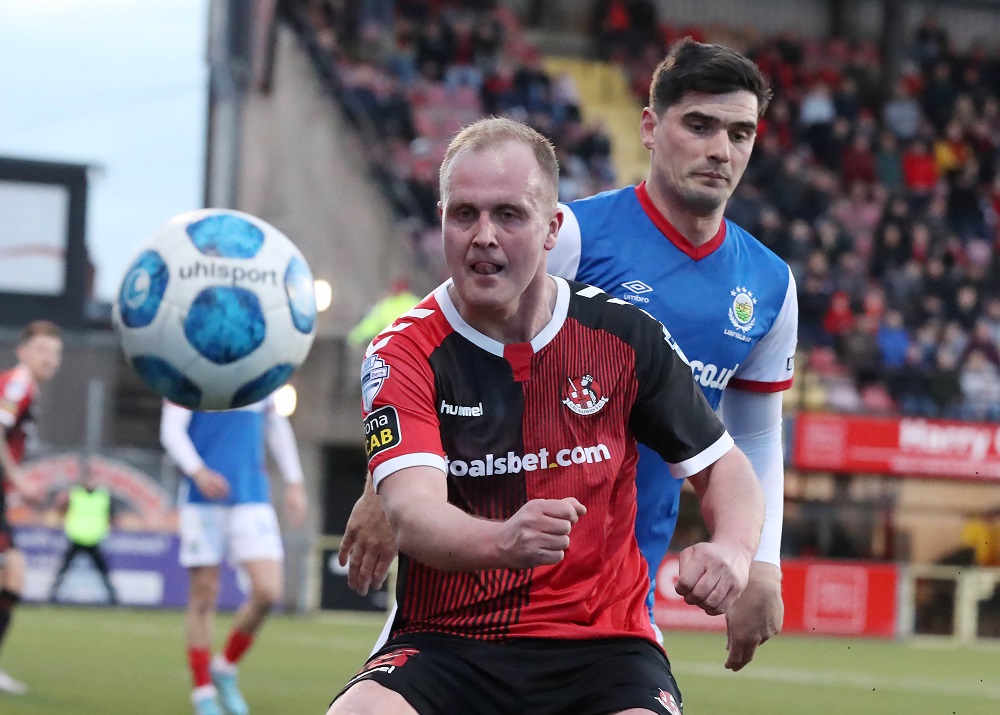