SWIFTS SAFE FOR ANOTHER SEASON

Dungannon Swifts made sure of their top flight survival for another season with a scoreless draw away to Portadown.

The Ports, for their part, seem destined to compete in the relegation play-offs but results elsewhere have saved them from the automatic drop.

Portadown might have opened the scoring inside the opening minute when Billy Stedman got on the end of a long ball forward but could only send his shot just wide.

Michael Ruddy also had a chance for the Ports on ten minutes only to volley narrowly wide while, at the other end, Rhyss Campbell was denied when he was blocked by Greg Hall.

Katlego Mashigo then threatened for the Ports later in the first half but Swifts keeper Dwayne Nelson did well to make the save.

There were chances at both ends after the break. Joe McCready saw a shot pushed away by Jethren Barr while Oisin Conaty found Nelson alert to deal with his effort.

Campbell came closest to breaking the deadlock for the Swifts when he pounced on the ball in the middle of the park, and brought the ball forward only to send a stinging effort off the crossbar.

But that was as close as either side came to finding a way through, although the result did suit both sides in the end. 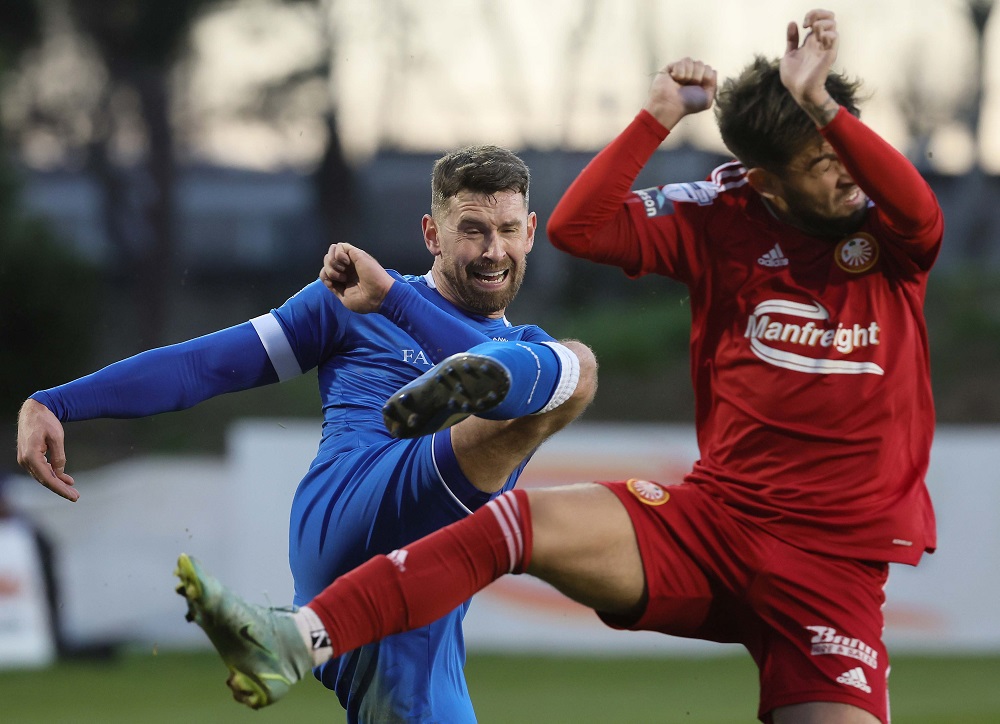 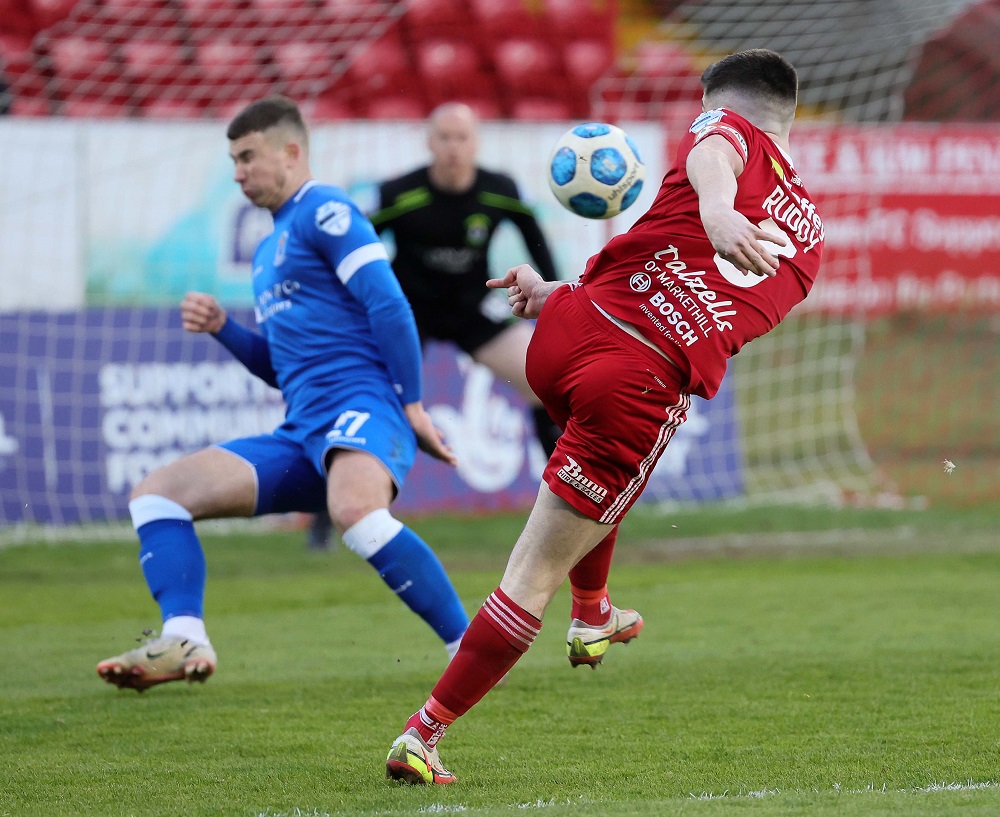 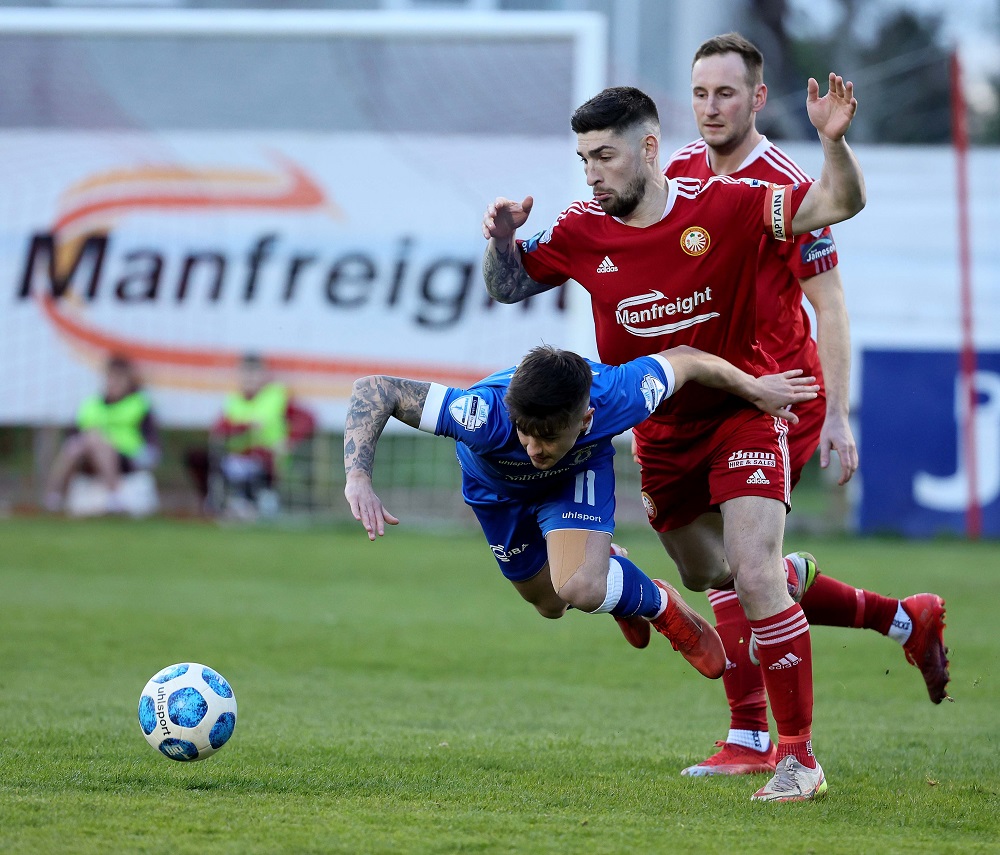 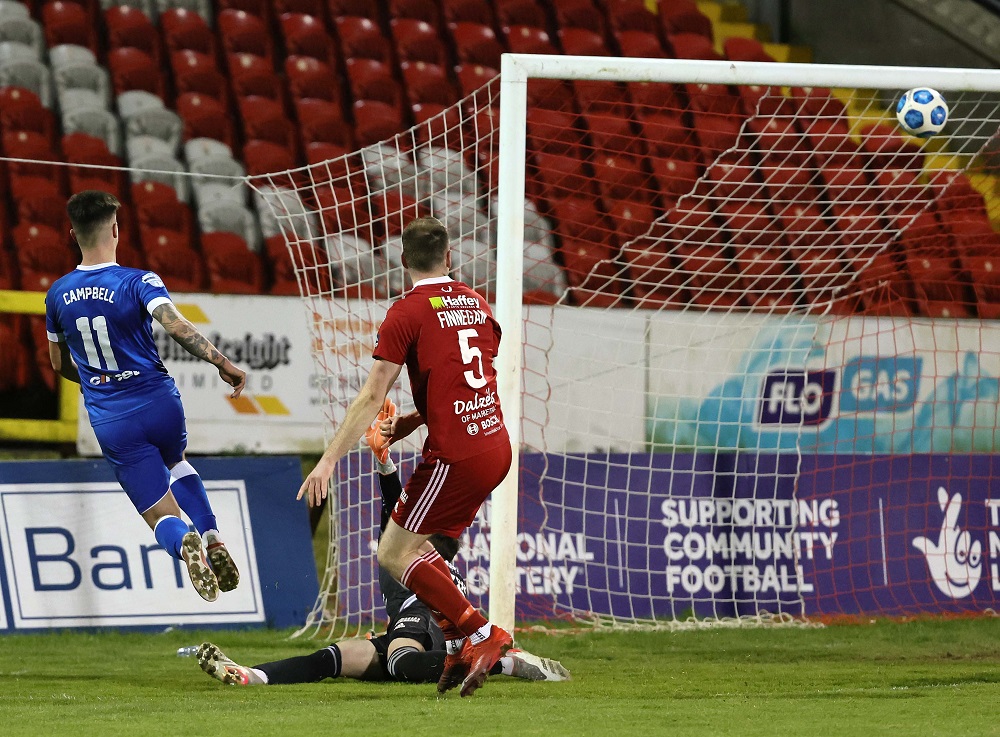 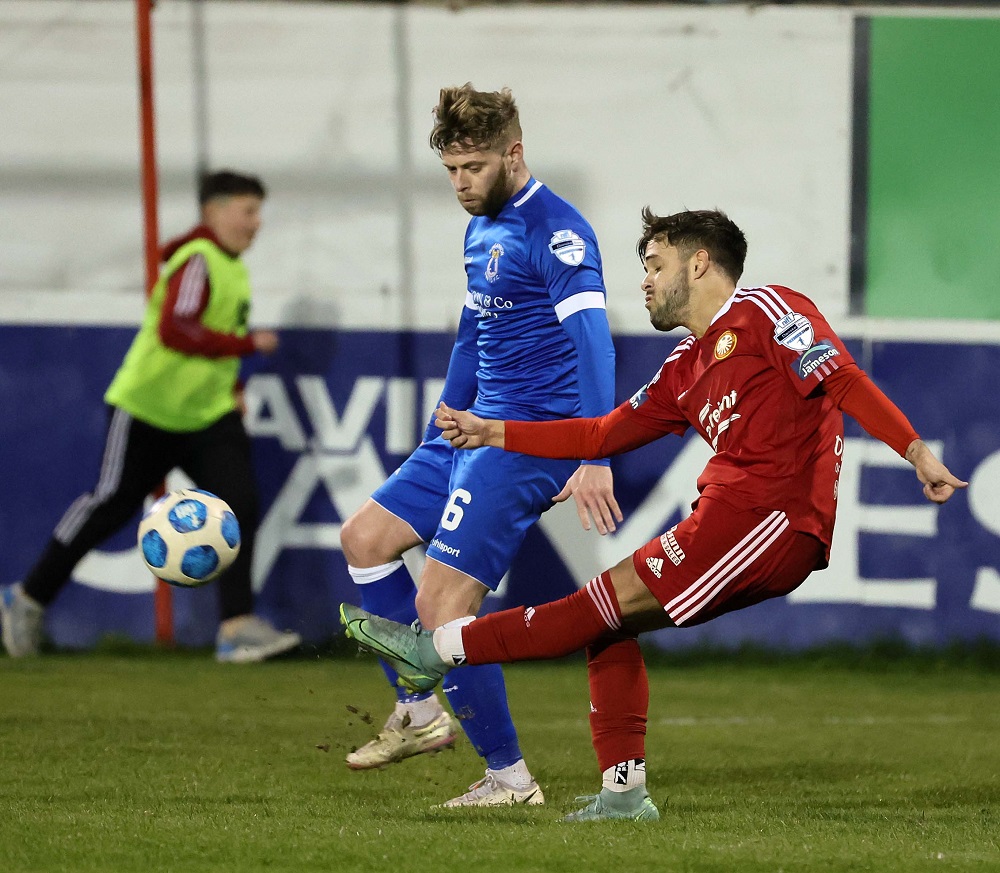 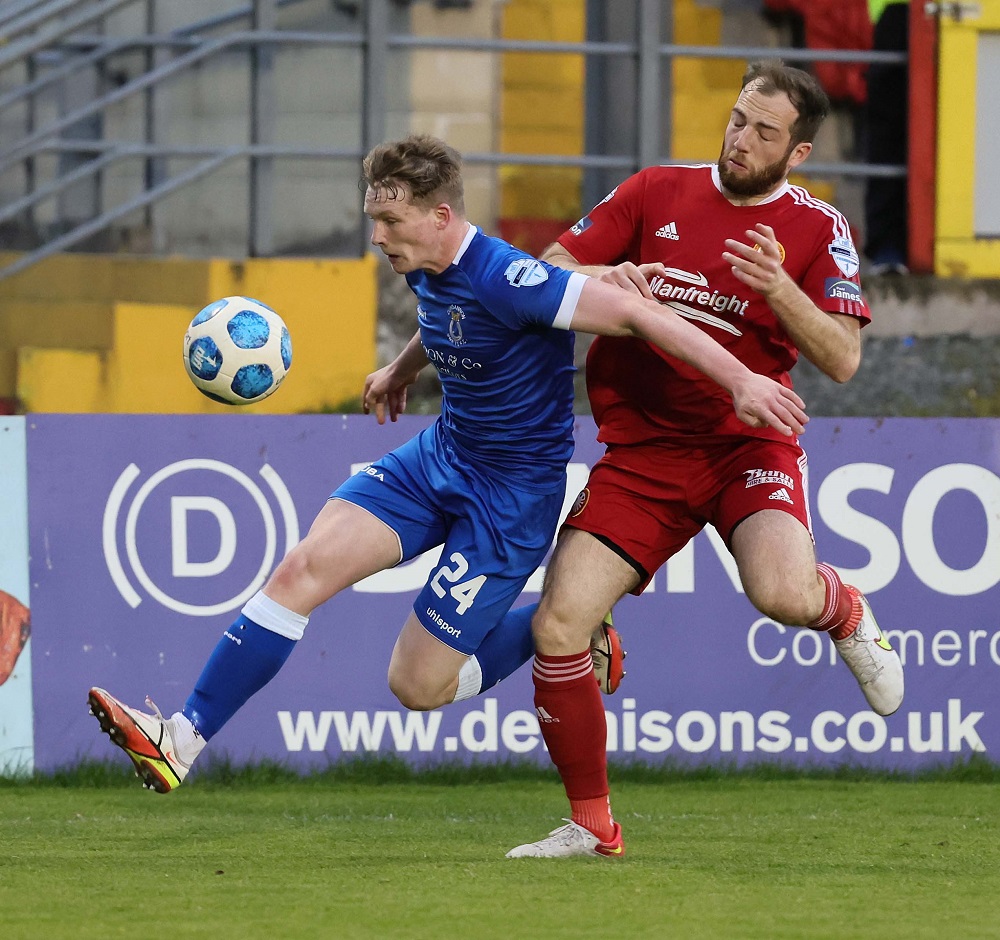