SHEVLIN DOUBLE DRAGS BANNSIDERS OUT OF A RUT

Coleraine put an end to their recent poor run of form with victory over Glentoran at The Showgrounds.

A quiet first half, there was little to report at either end until the 16th minute when Conor McMenamin fired wide with just Gareth Deane to beat after getting on the end of Aaron McCarey's goal kick.

For Coleraine James McLaughlin blazed over from outside the box while, towards the break, Josh Carson sent a low 25-yard drive fizzing just past the upright.

The deadlock was eventually broken just a couple of minutes after the break when Patrick Kelly was upended by Caolan Marron inside the area with Matthew Shevlin stepping up to convert from the spot.

But Glentoran levelled just six minutes after that through Michael O'Connor who found space on the edge of the box to fire into the bottom corner.

The Bannsiders regained the advantage on the hour when Aaron Jarvis drilled the ball home from around eight yards after receiving the lay-off from Kelly.

Then, on 74 minutes, Shevlin made it 3-1 after James McLaughlin sent the ball over to the back post - and Shevlin almost bagged his hat-trick soon after only to be denied by the legs of McCarey.

The Glens did pull one back right at the end following a Ruaidhrí Donnelly crisp finish into the top corner. 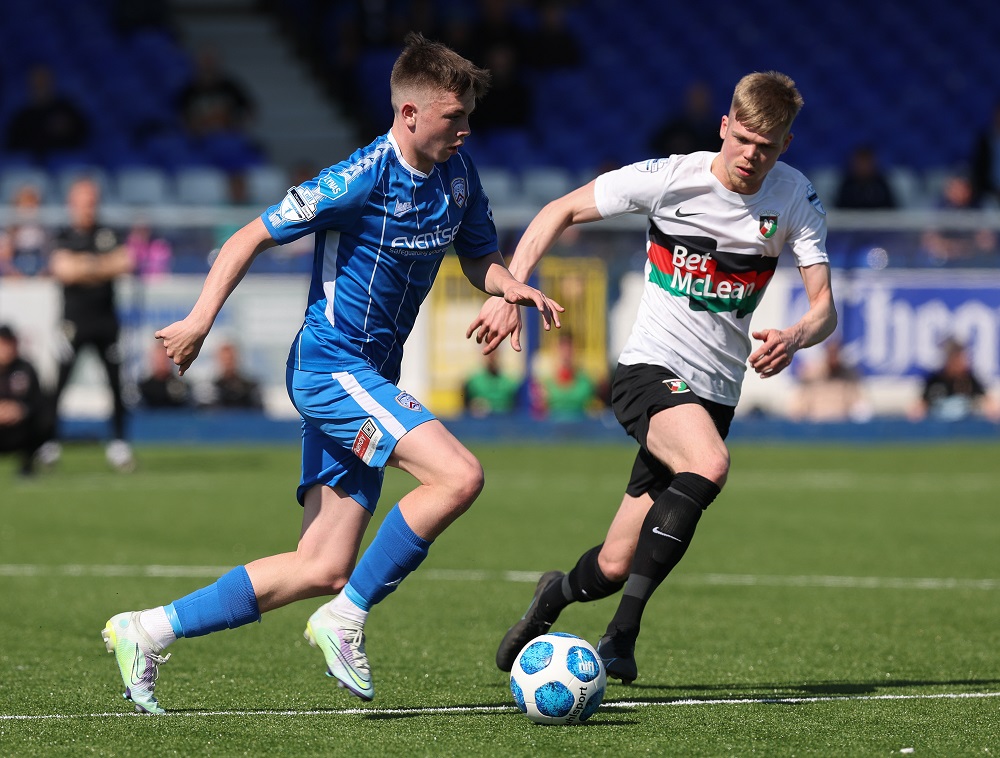 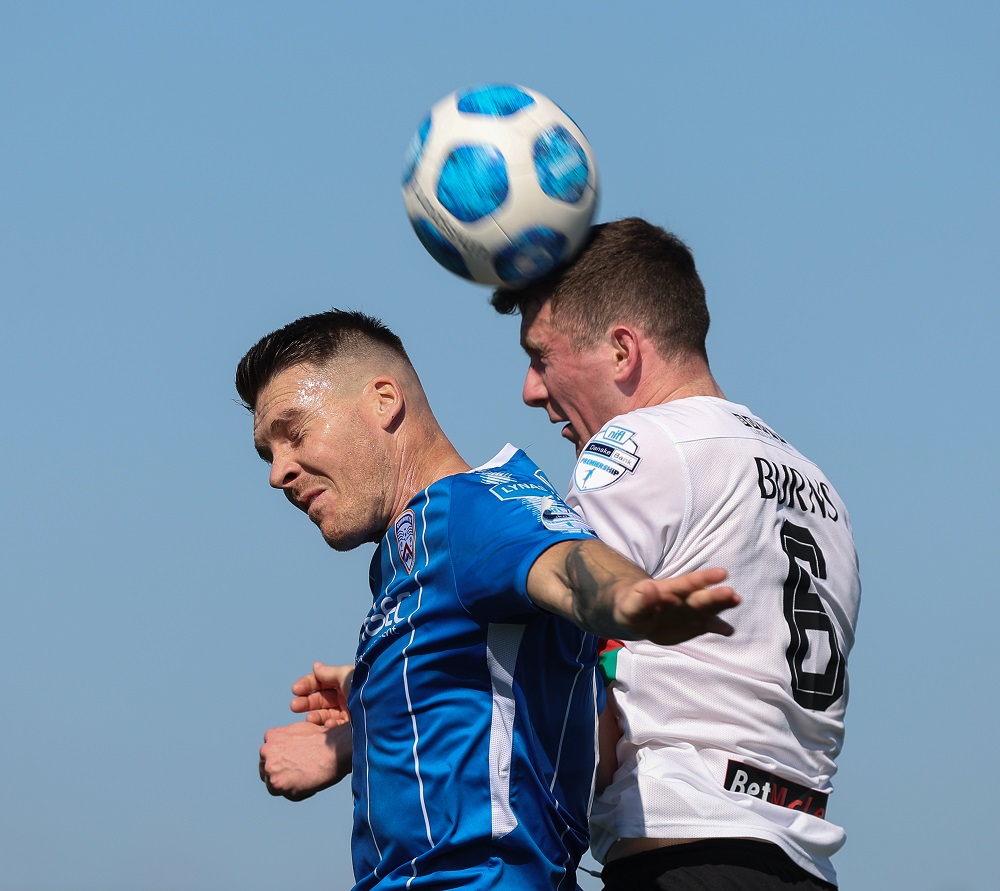 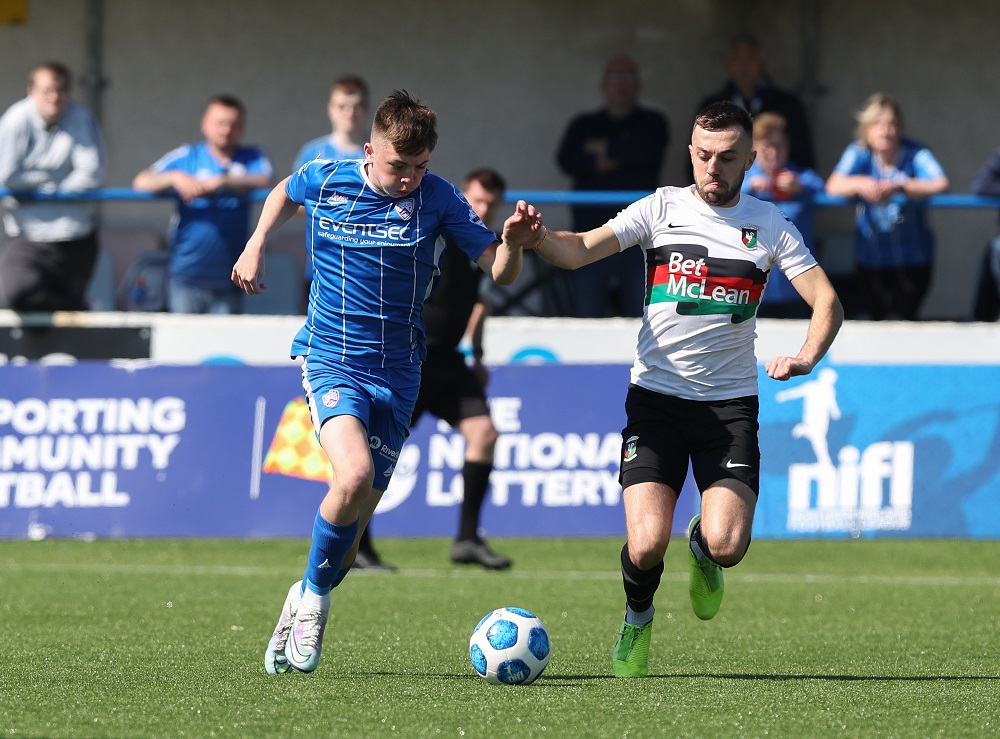 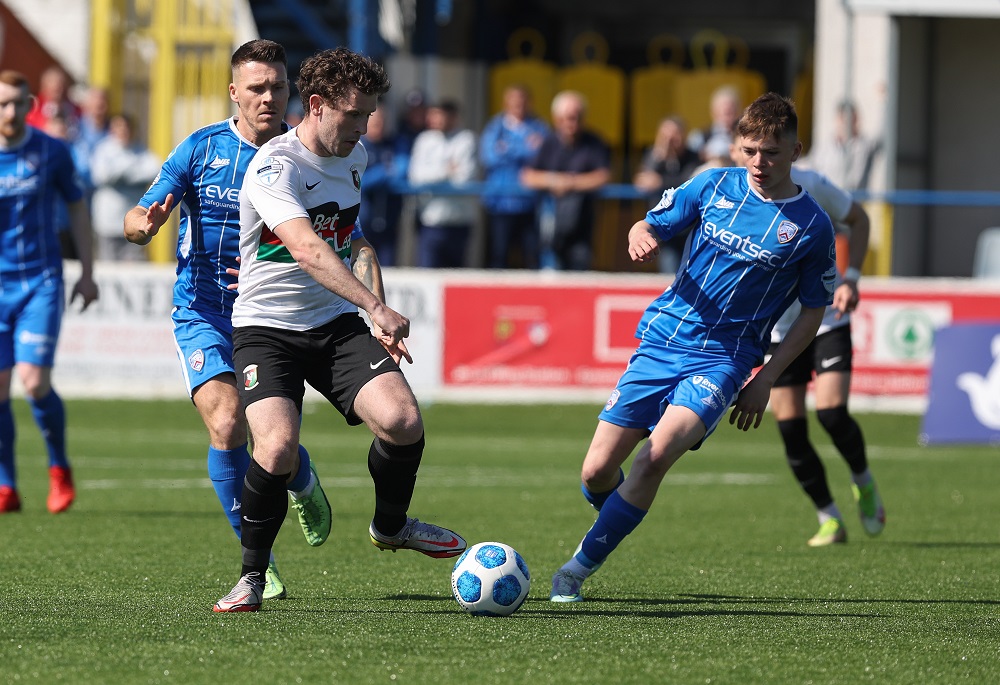 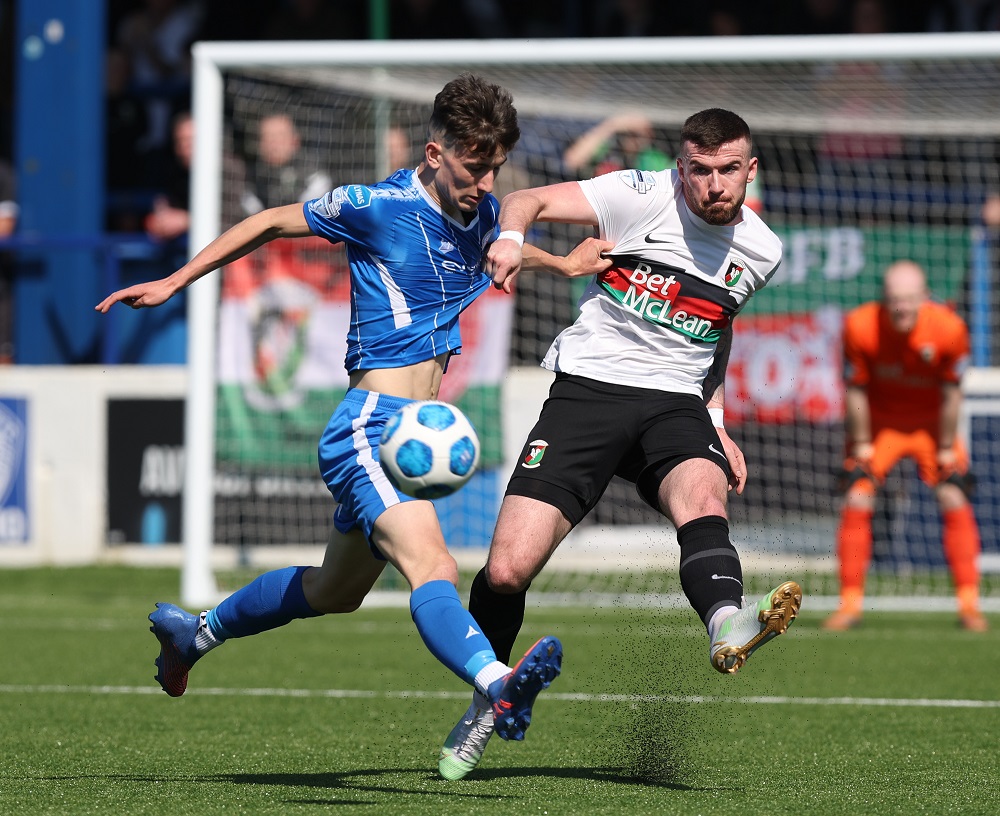 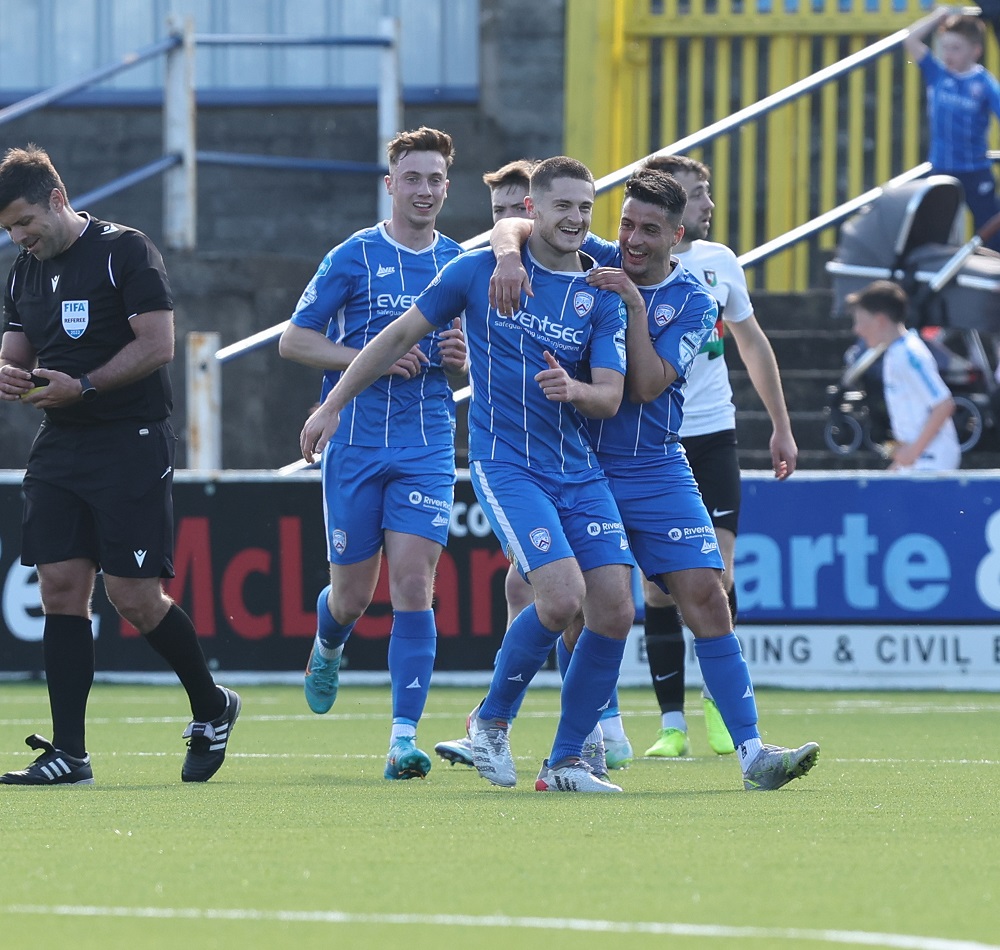