Crusaders stormed to comprehensive defeat of Dungannon Swifts on the opening day of the new campaign.

Paul Heatley fired the Crues in front as early as the seventh minute after stabbing the ball home when Ross Clarke's cross to the back post wasn't cleared.

It was 2-0 on 37 minutes when the unfortunate Brendan Barr inadvertently turned the ball into his own net after Ben Kennedy's header came off him in front of goal.

Dungannon pulled a goal back very much against the run of play in first half stoppage time courtesy of Rhys Marshall's finish but Kennedy restored the home two-goal advantage early in the second half with a wonderful chip over Declan Dunne from distance.

Kennedy found the net again on 65 minutes with a placed finish past Dunne after Ethan McGee failed to clear Billy Joe Burns' cross.

Heatley completed the scoring a couple of minutes after that, this time from close range after being teed up by Kennedy. 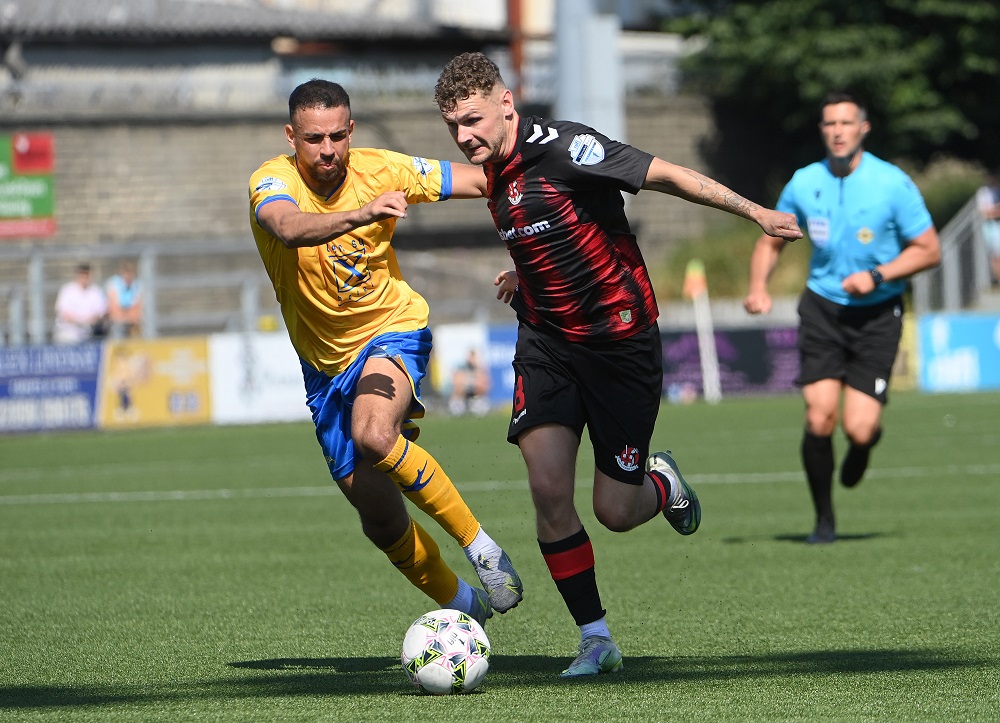 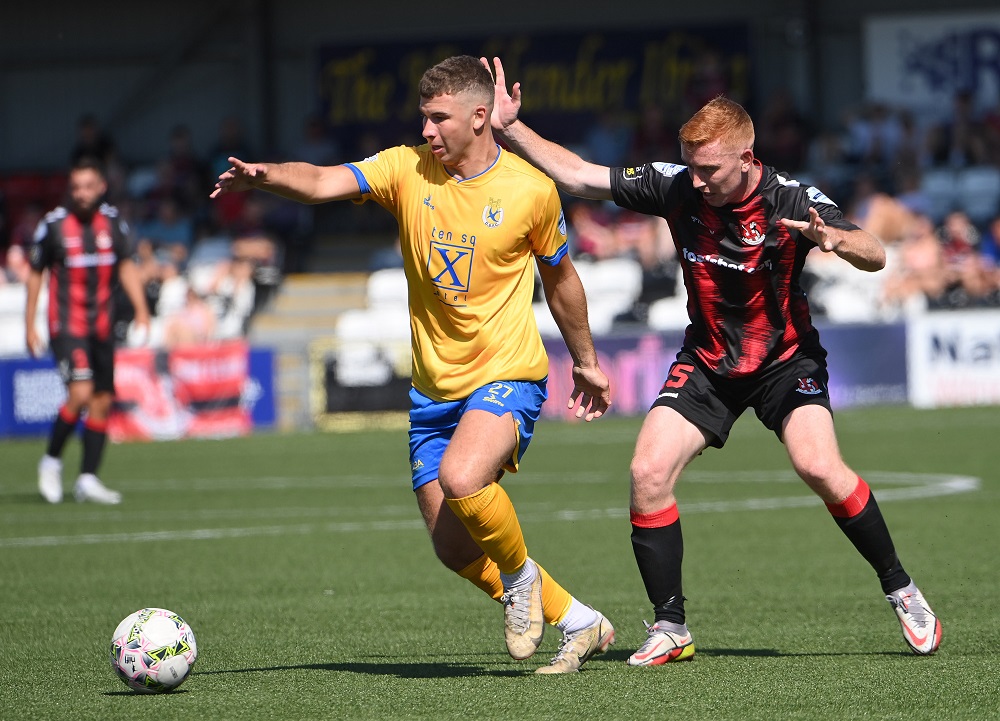 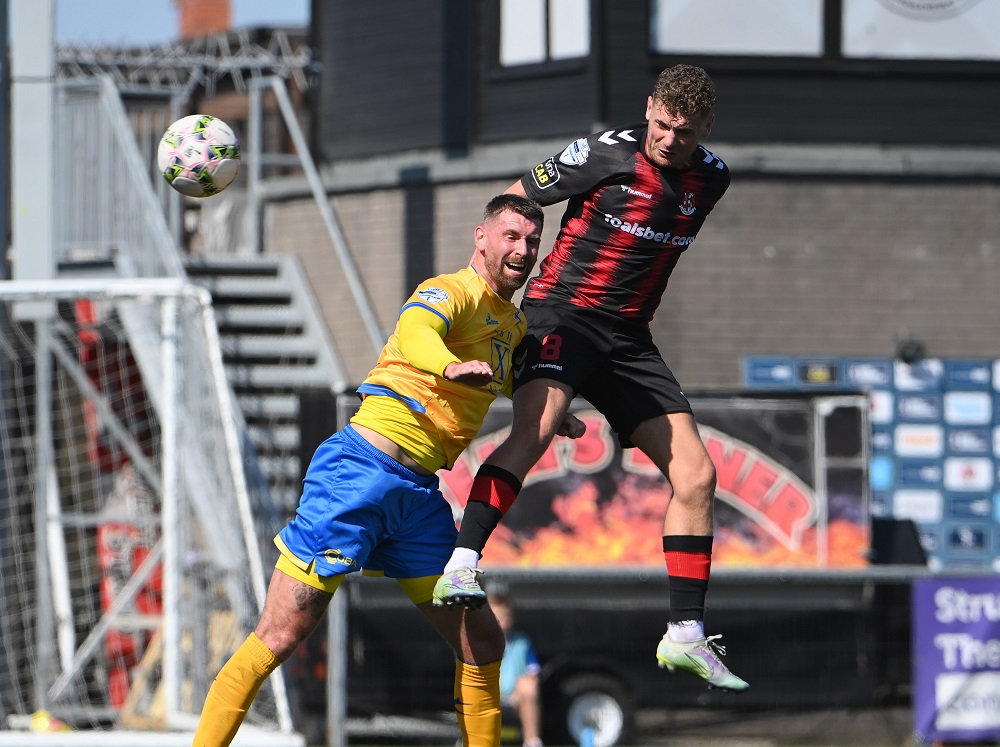 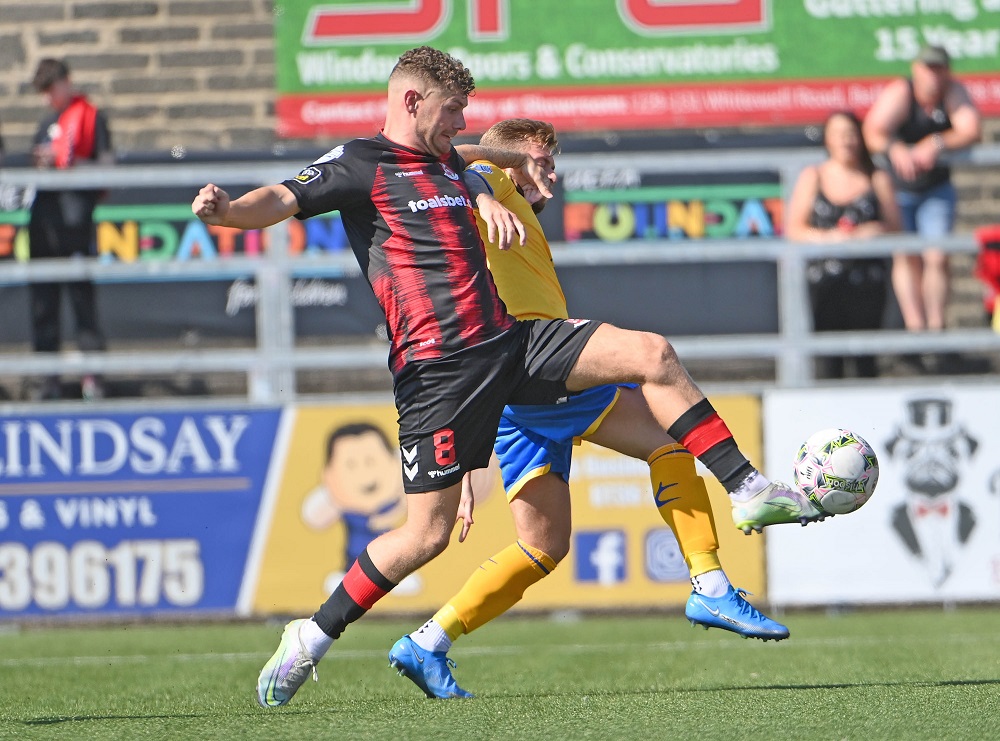 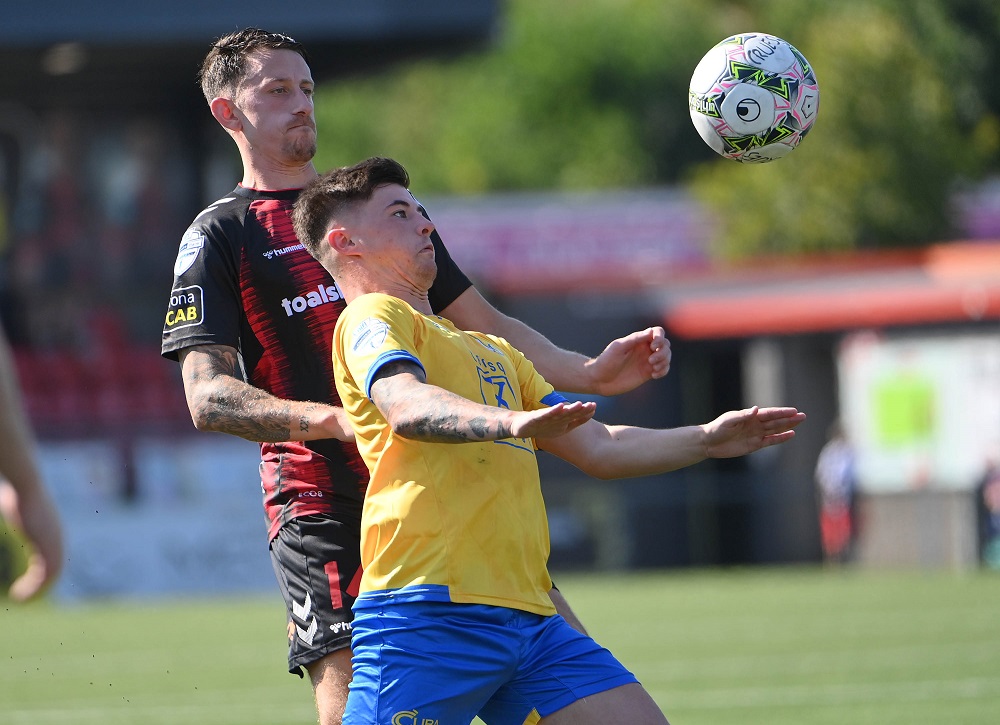 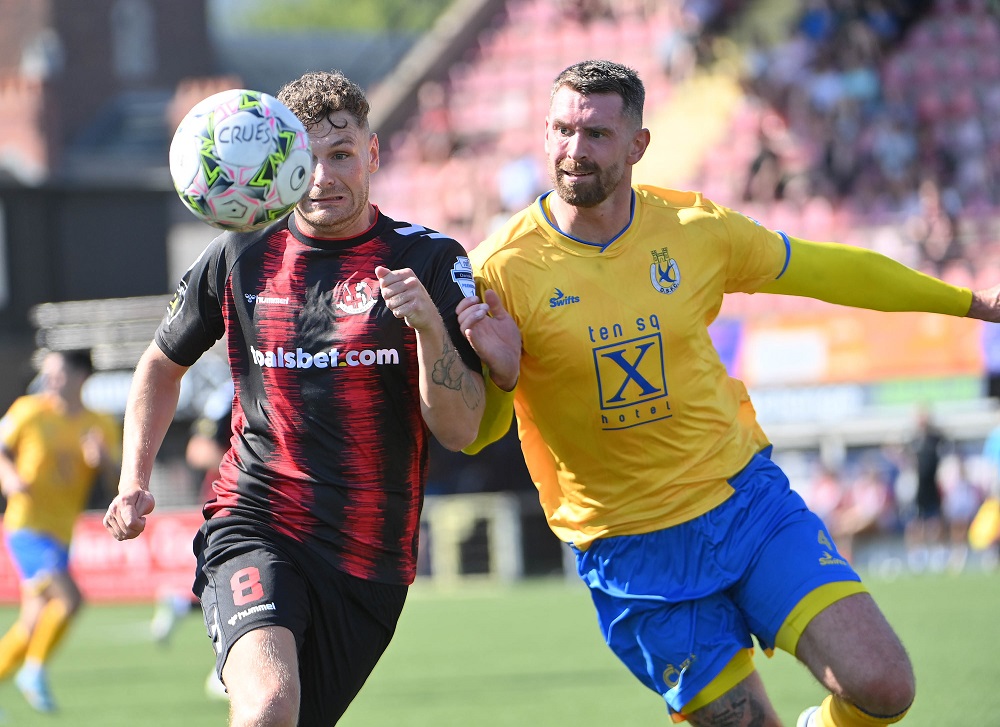