Holders Linfield kicked off their Danske Bank Premiership title defence with a four goal defeat of Portadown at Windsor Park.

The Blues needed just seven minutes to open the scoring when Kirk Millar fired into the bottom corner after the ball fell into his path.

Linfield had the ball in the net again around the half-hour mark but Ethan Devine's 'goal' was ruled out after referee Tim Marshall had inadvertently knocked on Eetu Vertainen's pass.

The Ports might have levelled on the stroke of half-time but the unmarked Mark Russell failed to find a way past Chris Johns following a lapse in concentration from the home defence.

Devine did get his name on the scoresheet on 57 minutes after hooking home a Millar cross before, a quarter-of-an-hour after that, Vertainen added a third with a tap in from Devine's knock across the face of goal. 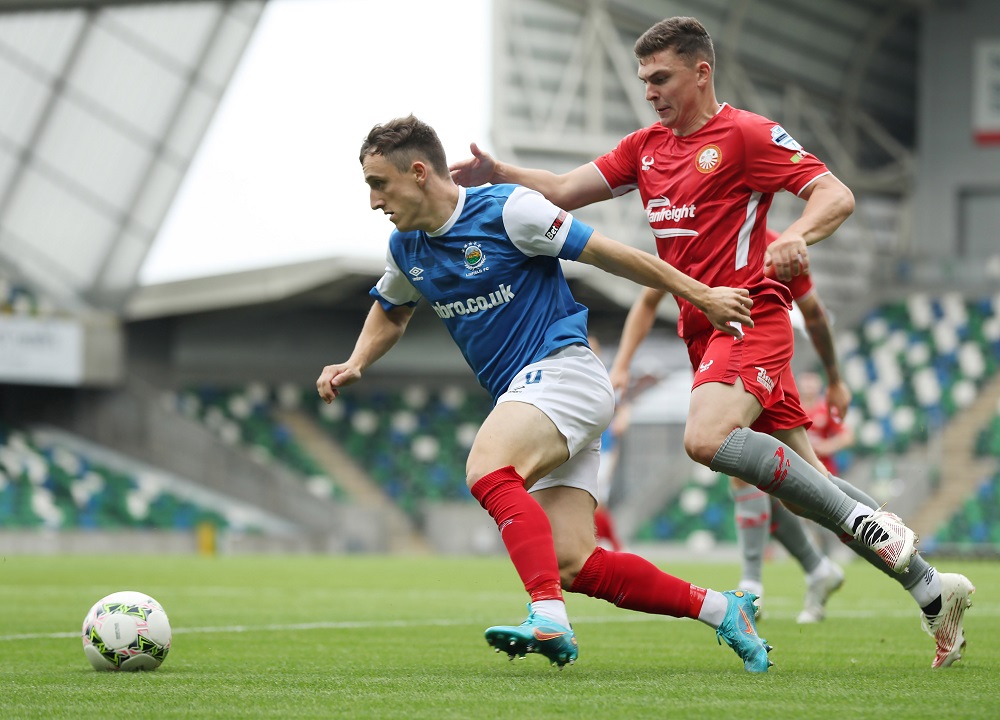 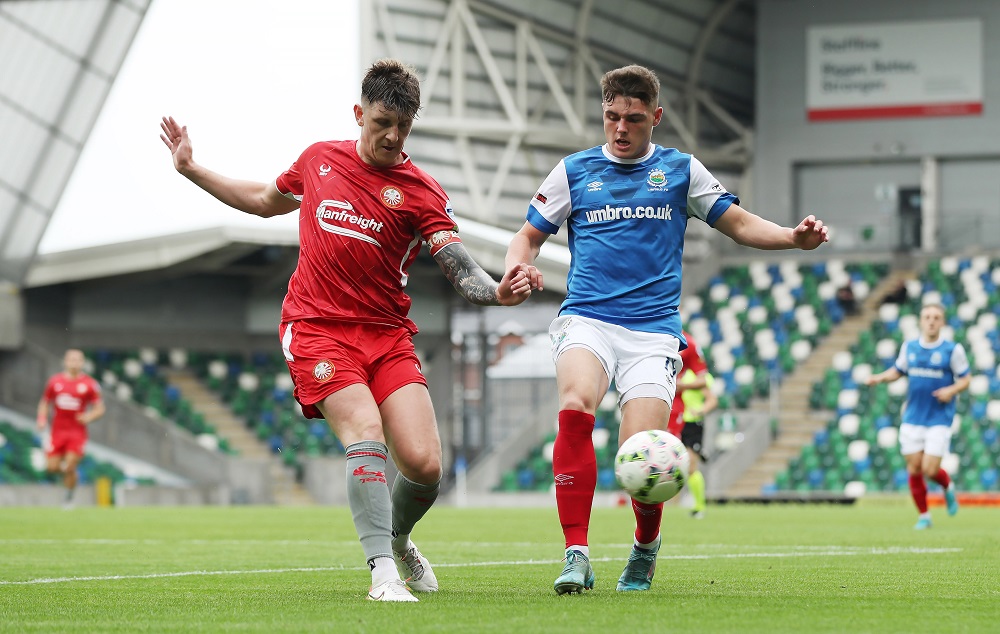 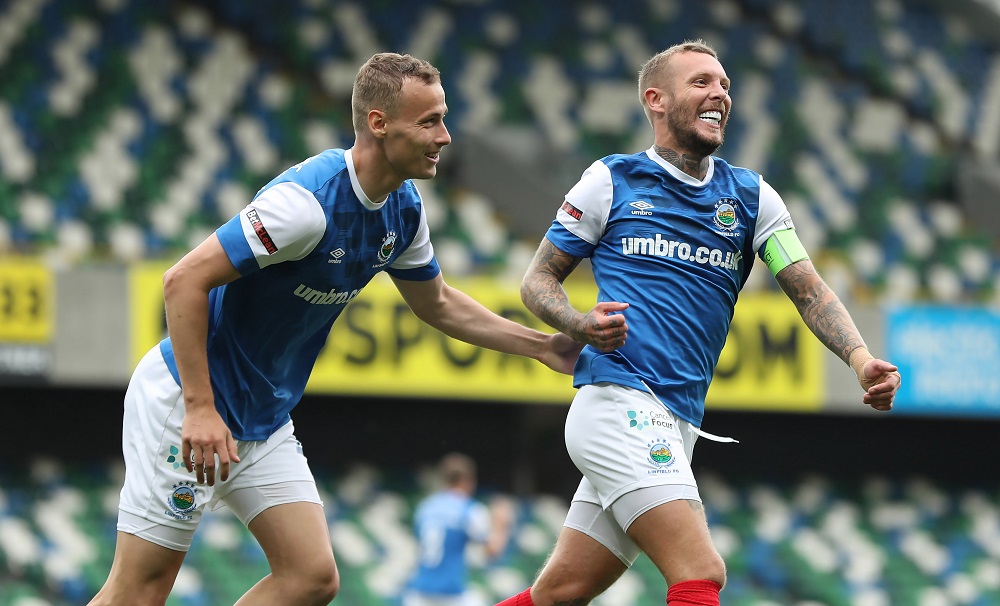 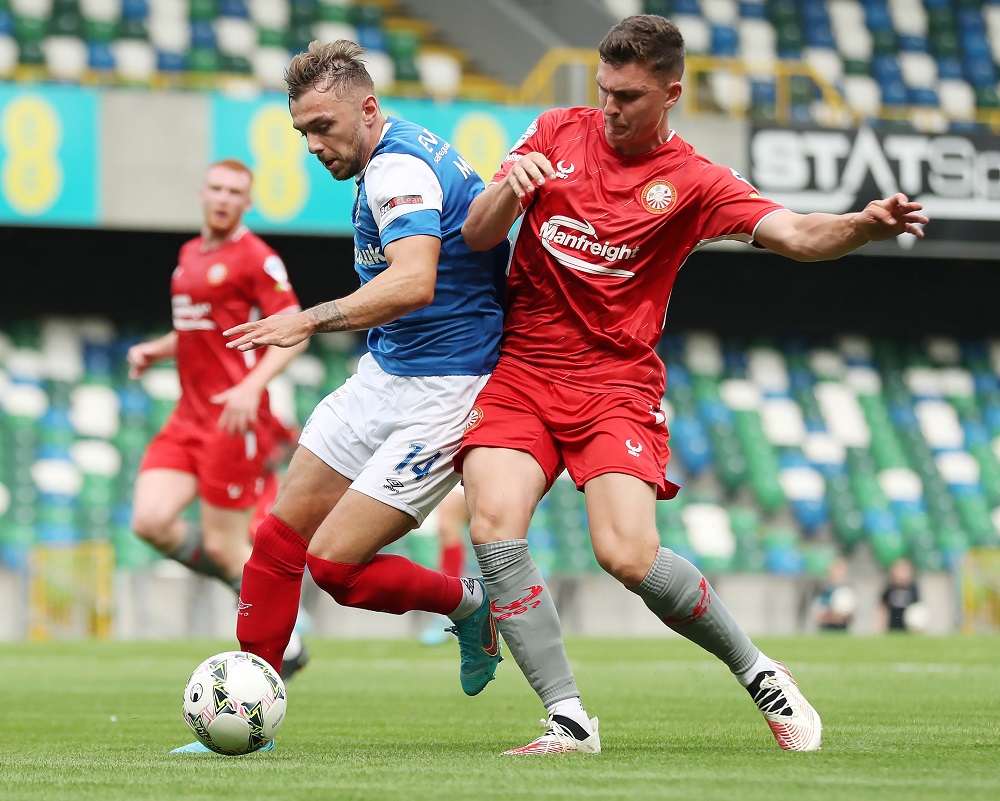 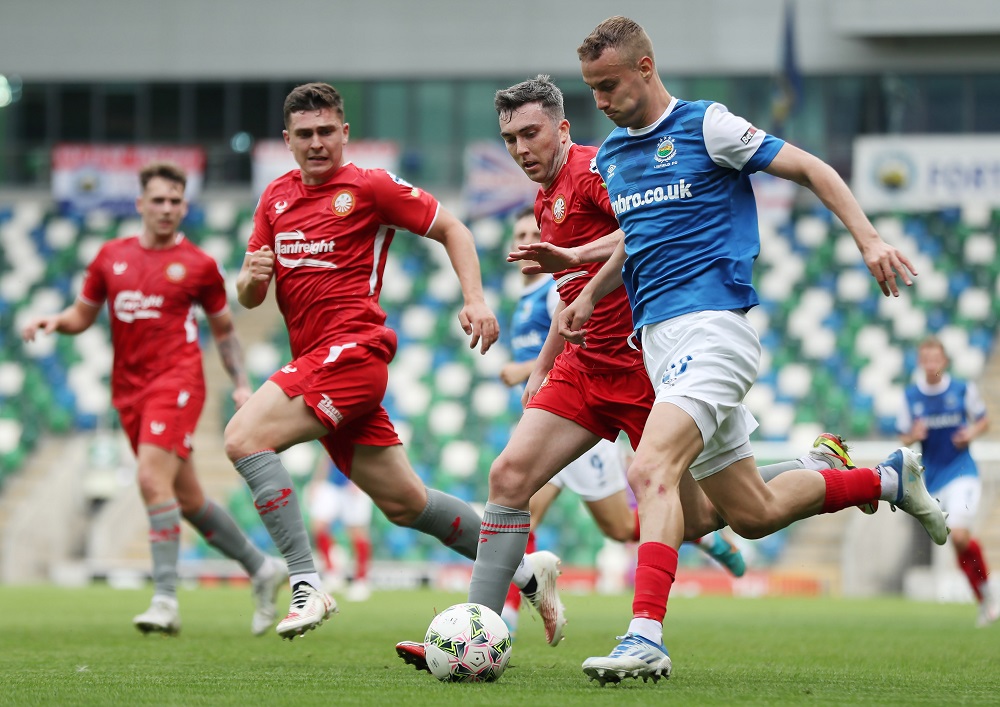 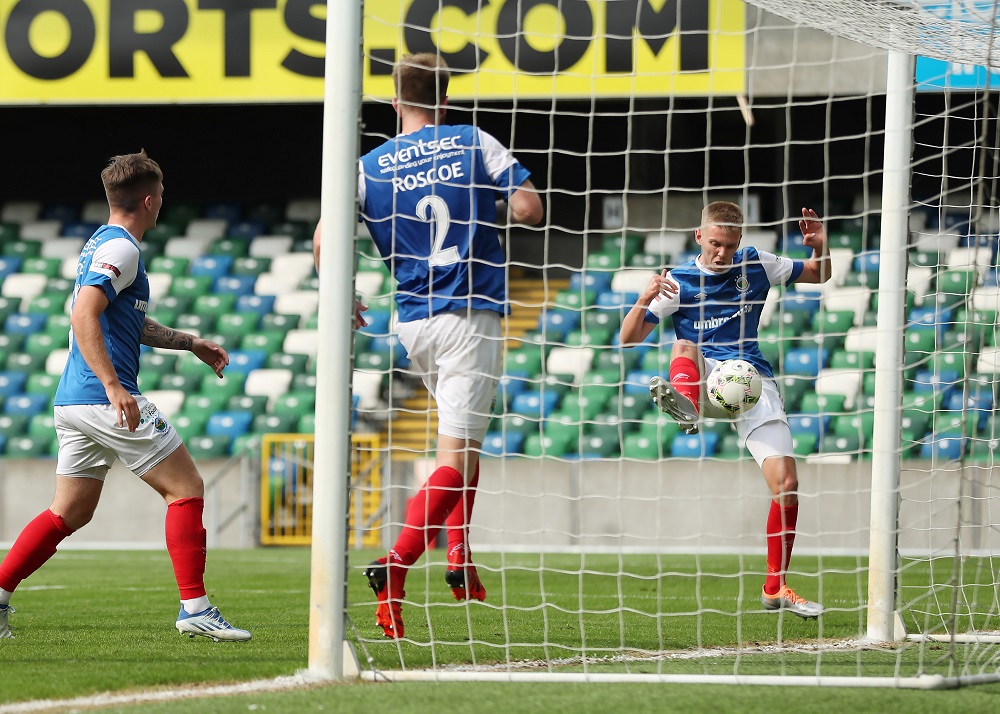