SHEVLIN DOUBLE MAKES IT TWO FROM TWO FOR BANNSIDERS

A Matthew Shevlin double - a goal in each half - helped Coleraine make it two wins from two with victory over Portadown at Shamrock Park.

He opened the scoring on 20 minutes with a run in behind the home defence to meet a Conor McDermott delivery and lob the ball over keeper Jethren Barr.

The Ports might have levelled towards the end of the first half through summer signing Jason Akiotu but his cross from out wide came back off the crossbar with keeper Martin Gallagher beaten before being cleared to safety.

However Coleraine doubled their advantage early in the second half after Shevlin struck again with a header into the bottom corner after McDermott had once again provided the final ball.

It was a lead the visitors comfortably defended for the remainder of the game to maintain their winning start to the new season. 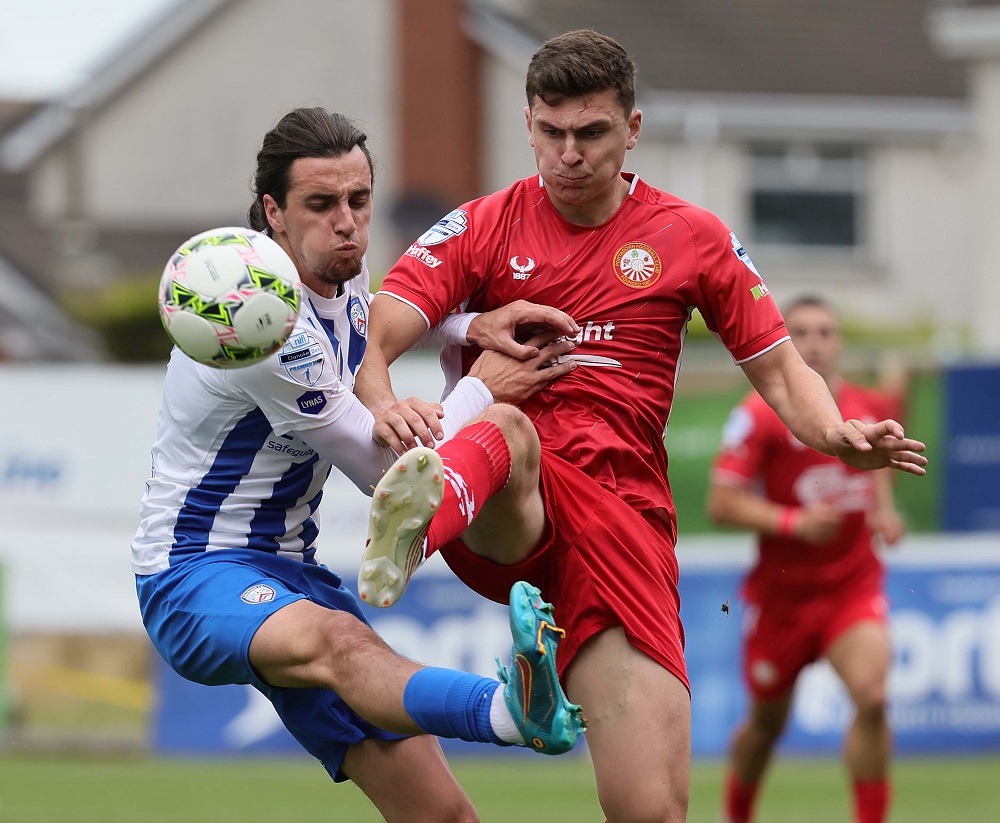 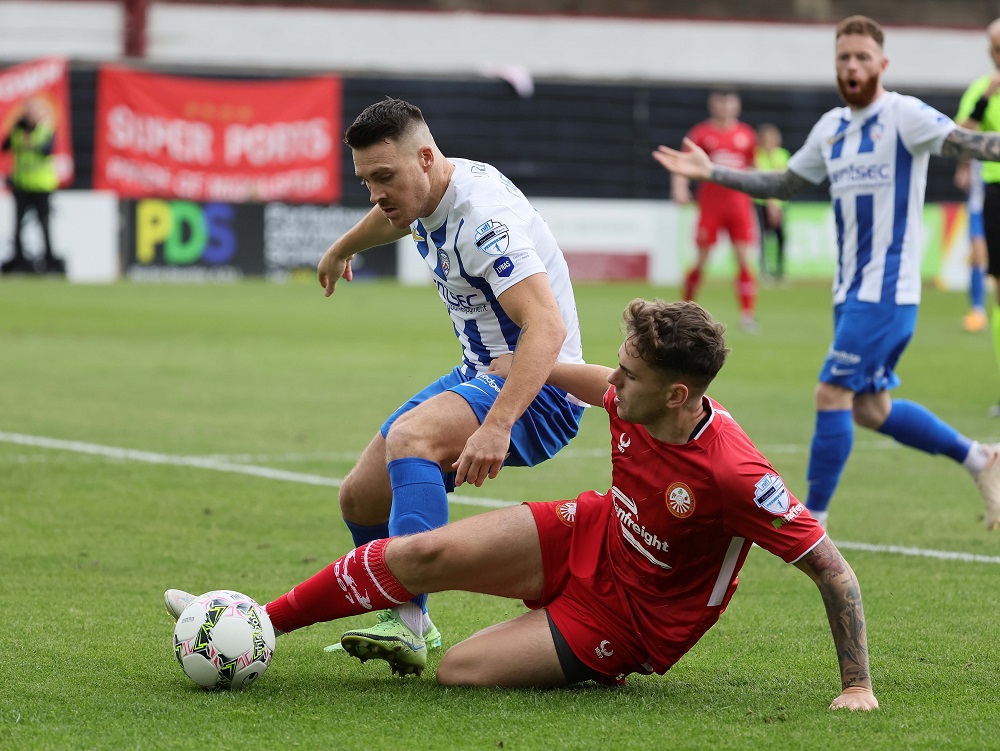 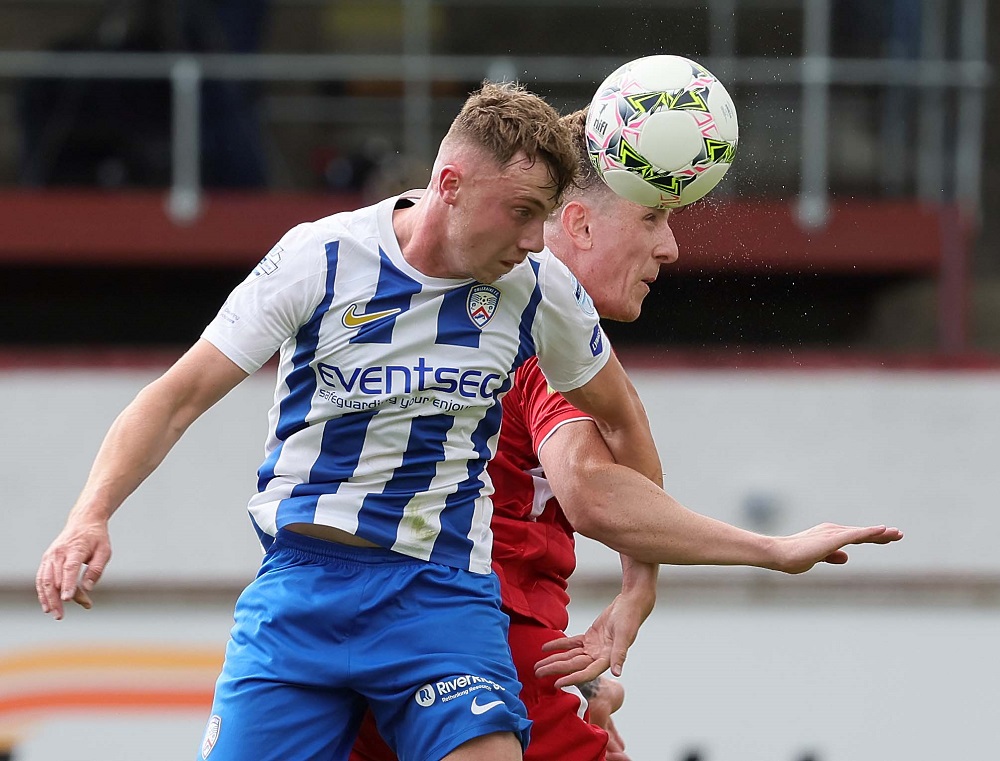 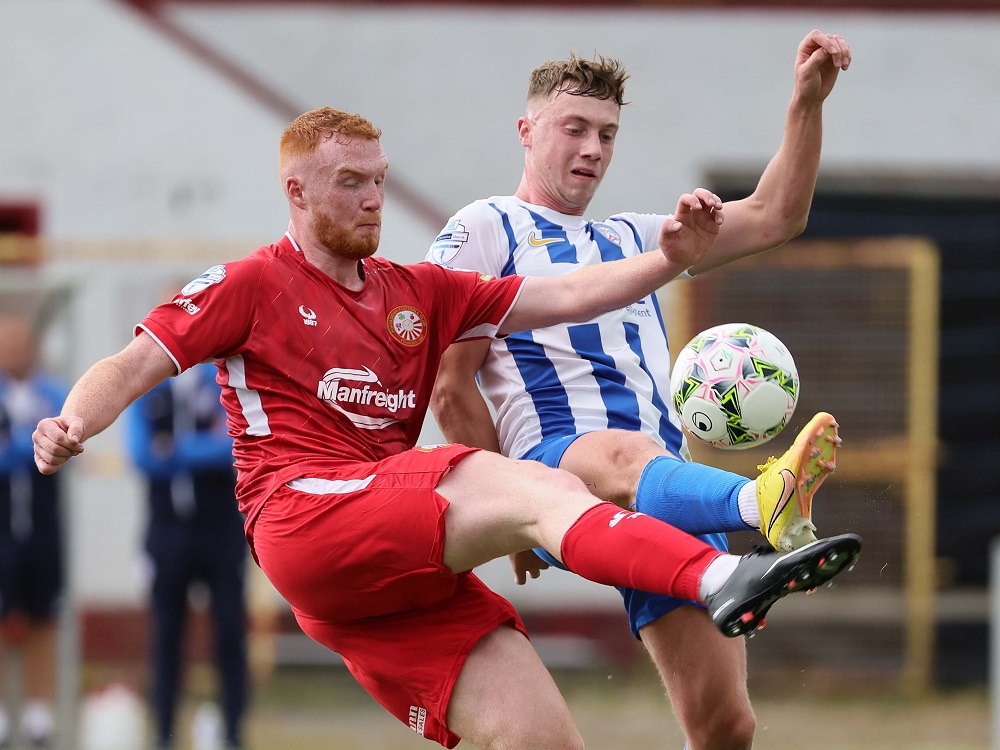 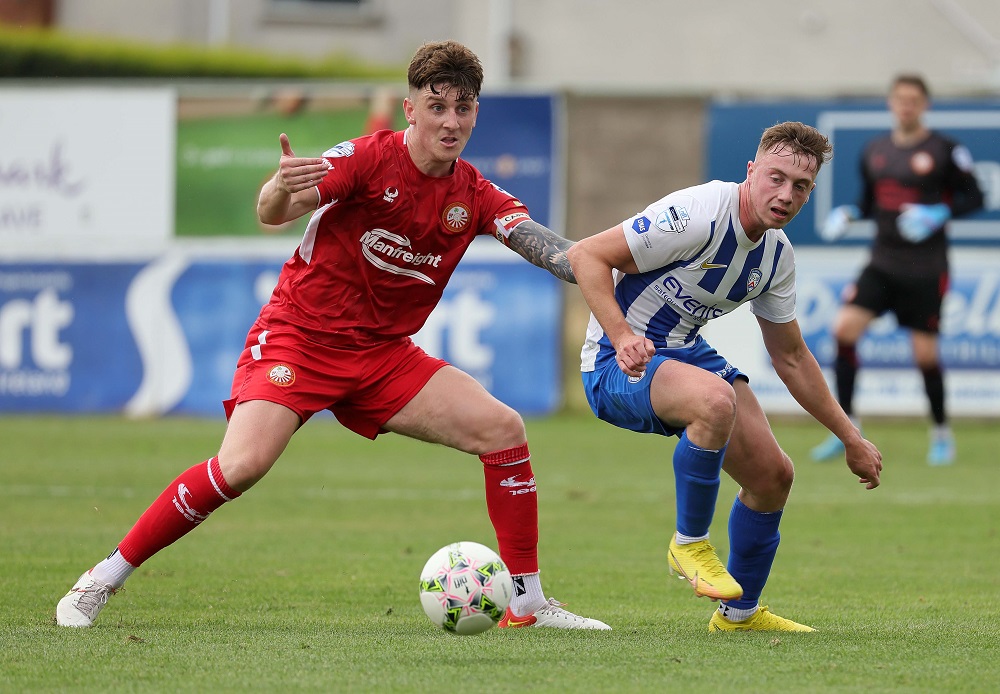 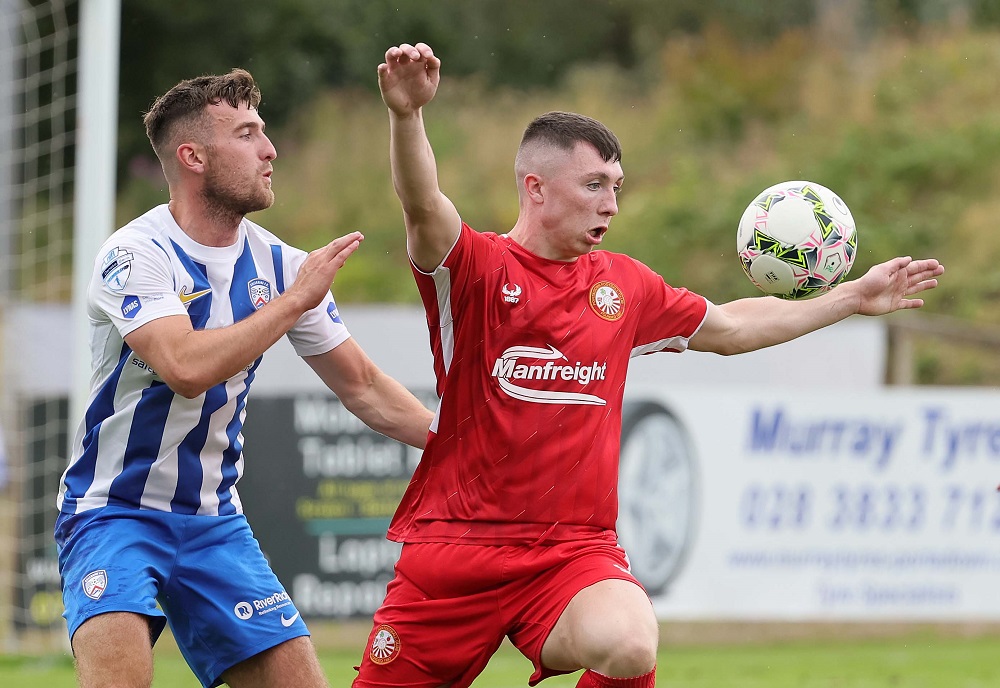