Matthew Shevlin knocked home the first hat-trick of the new season as Coleraine swept to a convincing victory over Carrick Rangers at the Loughview Leisure Arena.

The 23-year-old opened the scoring on 18 minutes when he was quickest to react to the loose ball with a header after Jamie Glackin and Lee Lynch combined down the left for the latter to test Ross Glendinning.

Carrick twice looked to equalise through Lloyd Anderson and Curtis Allen but, on 40 minutes, Shevlin doubled Coleraine's lead with a confident finish taking the ball around keeper Glendinning after Evan McLaughlin had created the opening with a run through the home defence.

The home side pulled one back in first half stoppage time through a David Cushley spot-kick awarded after Cameron Stewart had been fouled in the box.

But Shevlin restored Coleraine's two-goal advantage nine minutes into the second half with a close range finish after Kieran Farren had touched on Josh Carson's free-kick to the back post.

Jamie Glackin then added a fourth for the visitors when he made the most of an error by Glendinning while, in stoppage time, Allen grabbed a second consolation for Rangers with a ball into the corner of the net. 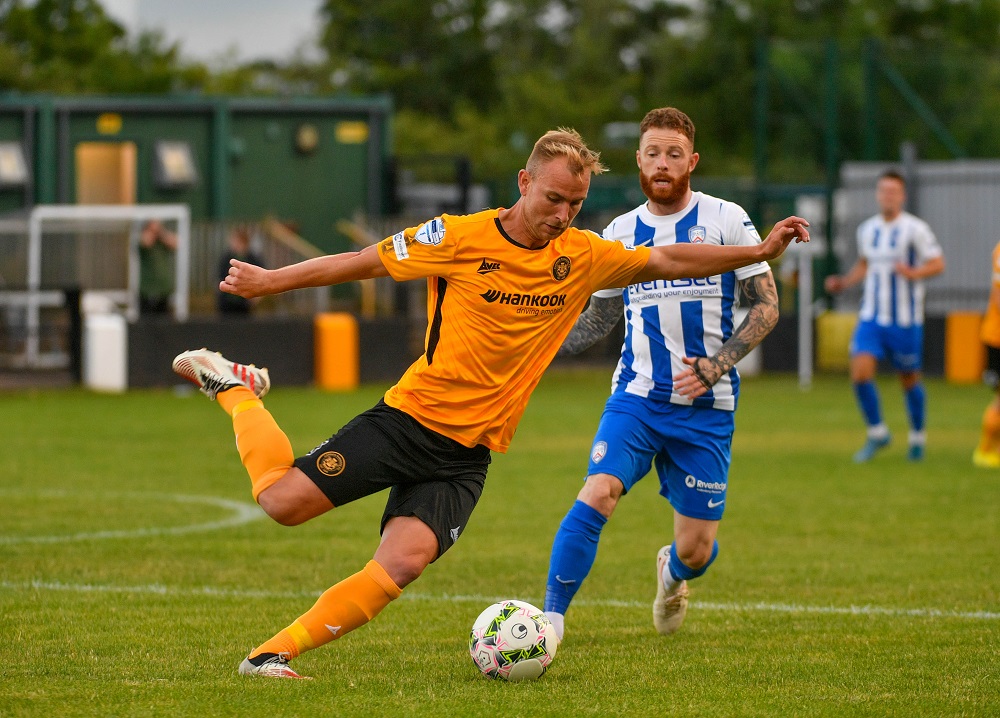 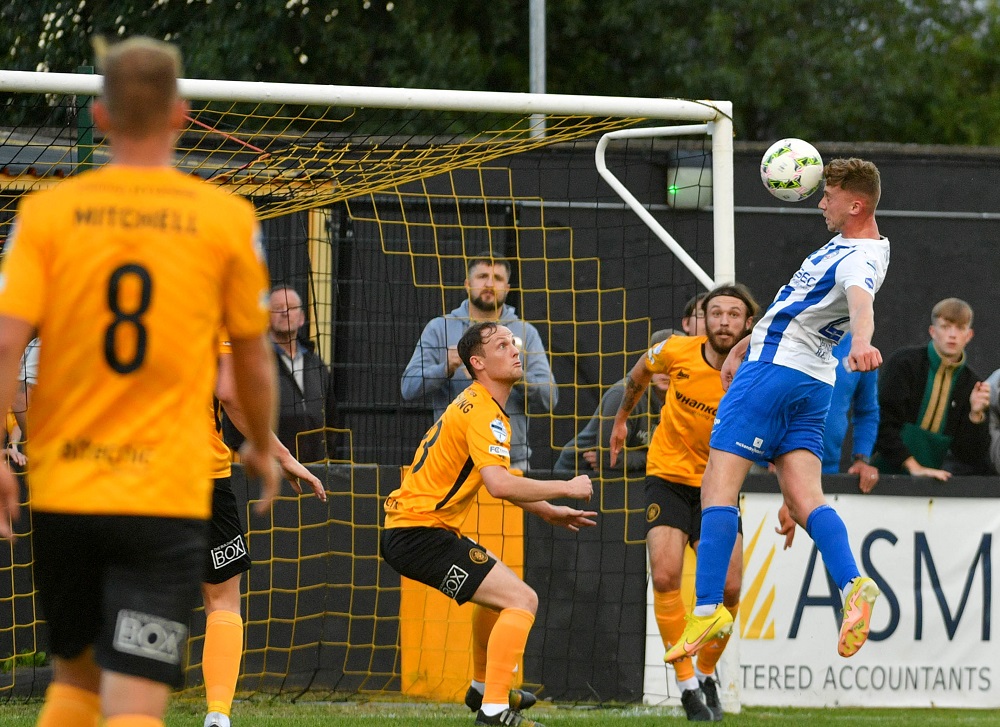 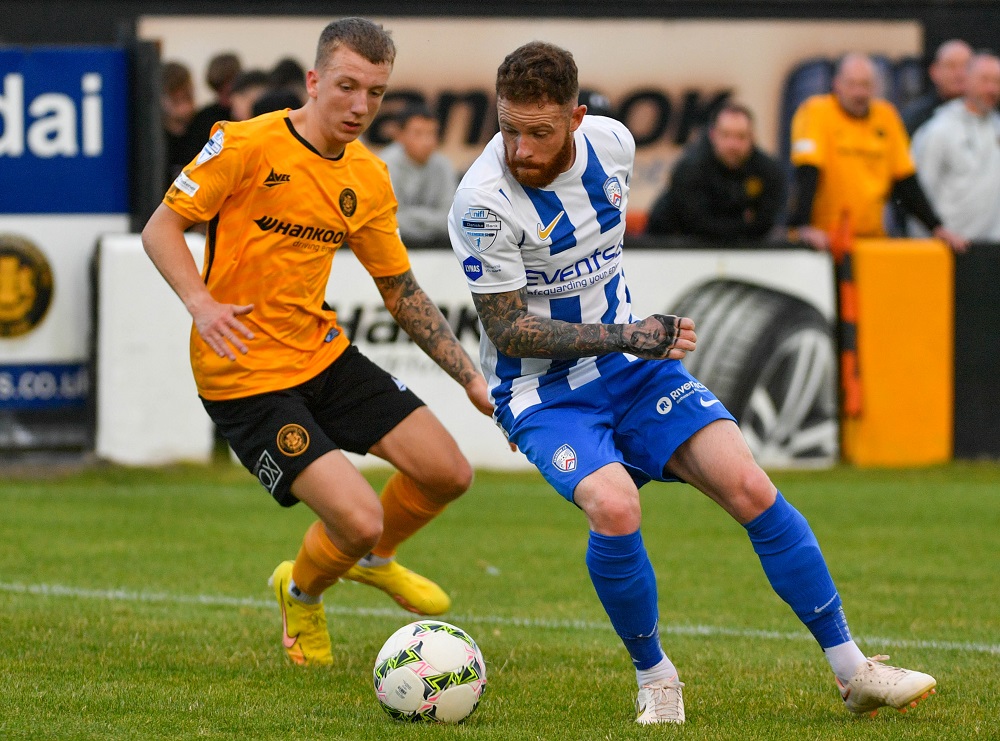 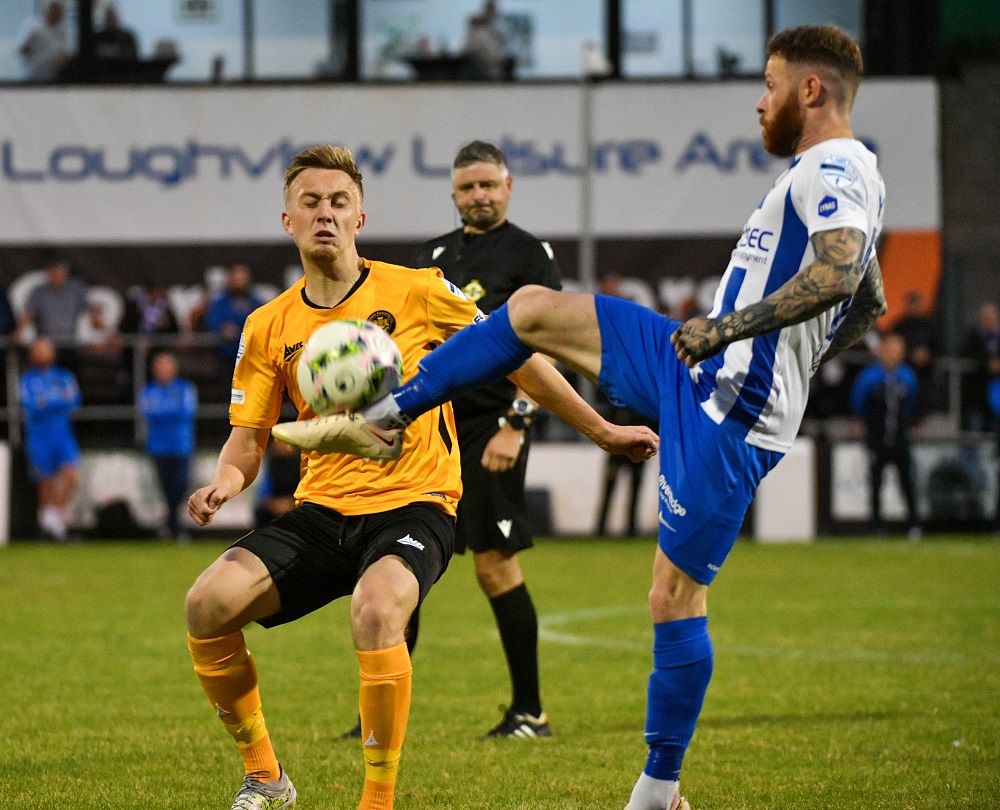 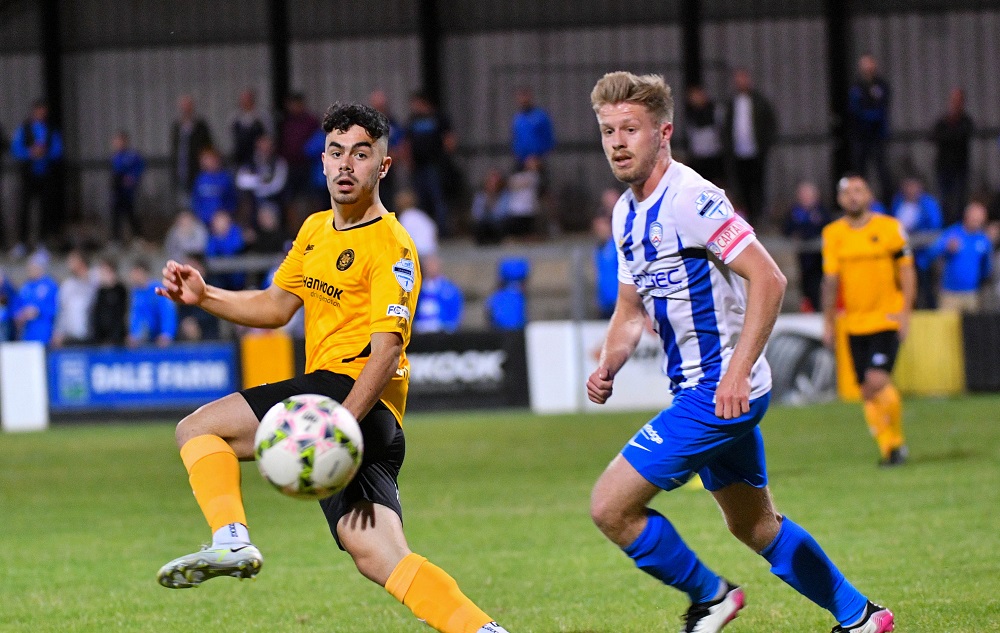 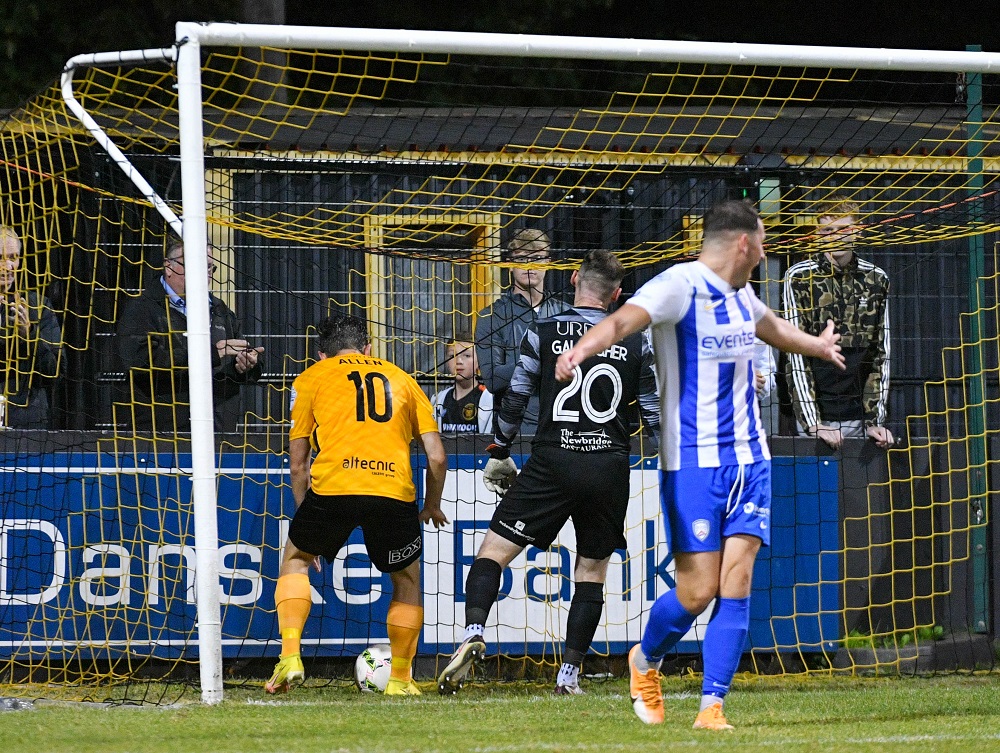