TEN MAN CRUES COME FROM BEHIND TO WIN

Goals from Philip Lowry and Jonny McMurray helped Crusaders came from behind to beat Portadown by the odd goal in three at Seaview.

A lively opening half-an-hour produced chances at either end albeit with no goals, but that changed on 32 minutes when Jordan Jenkins slotted home from the spot after he had been pulled down by Joshua Robinson - with the Crues defender being subsequently dismissed as a result.

But Stephen Baxter's did find the equaliser not long after that when Lowry prodded the ball home from Jarlath O'Rourke's corner sent over from the left.

The ten men grabbed their winner with four minutes remaining after a run down the left by Heatley ended with him finding McMurray who finished the move off in off the underside of the bar. 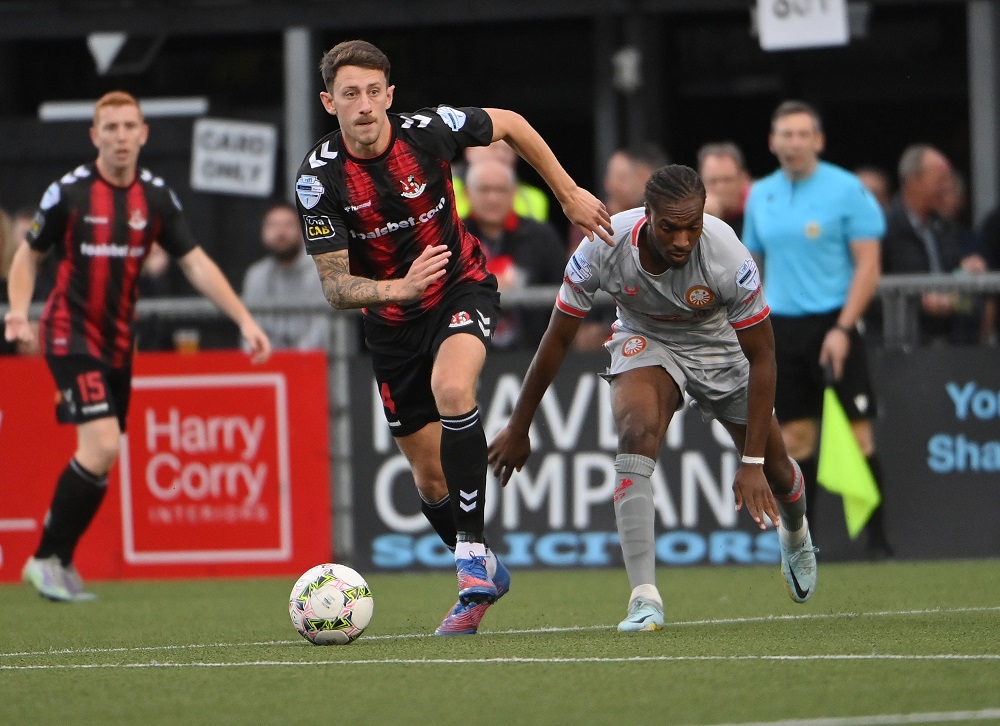 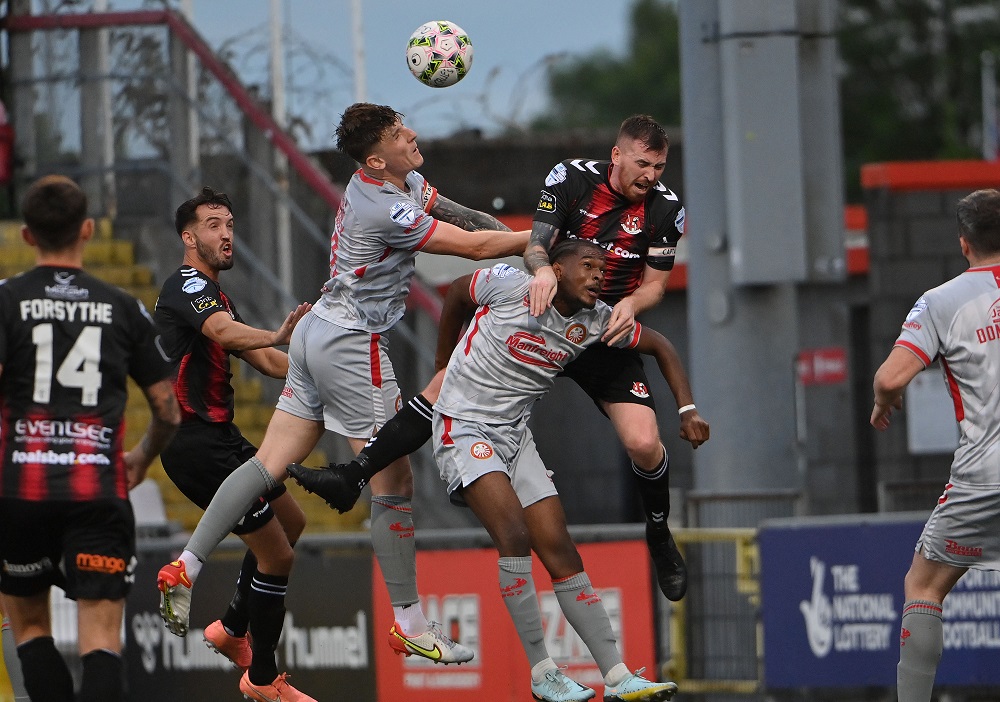 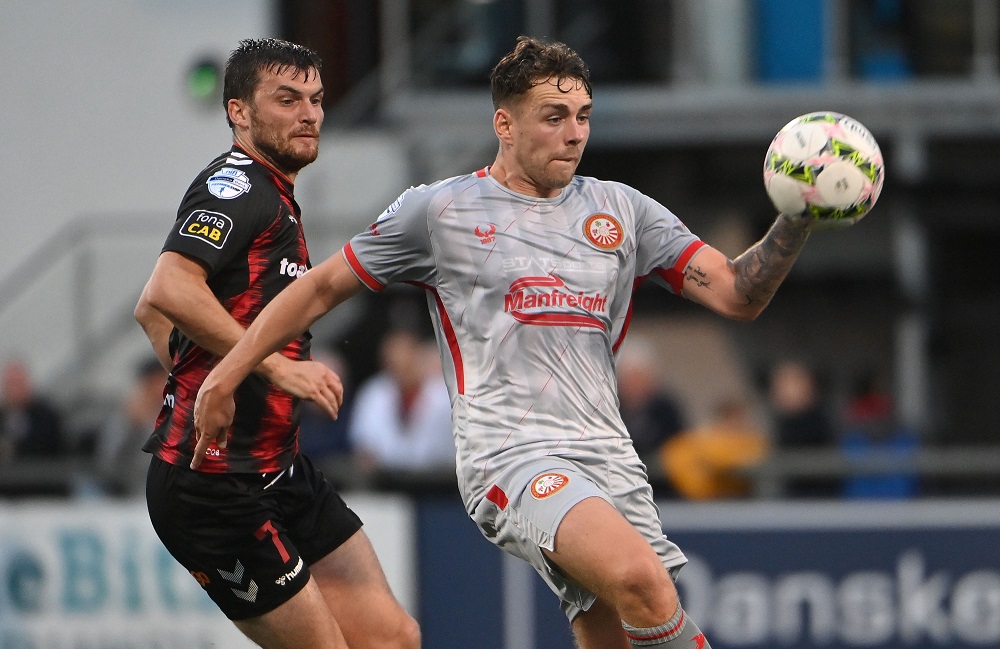 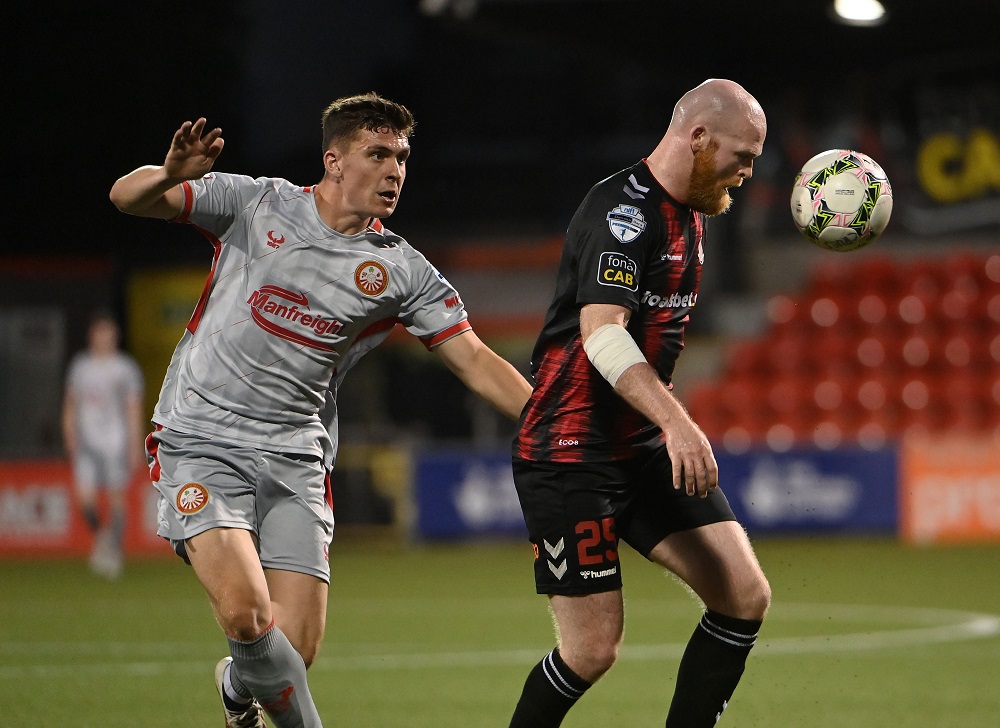 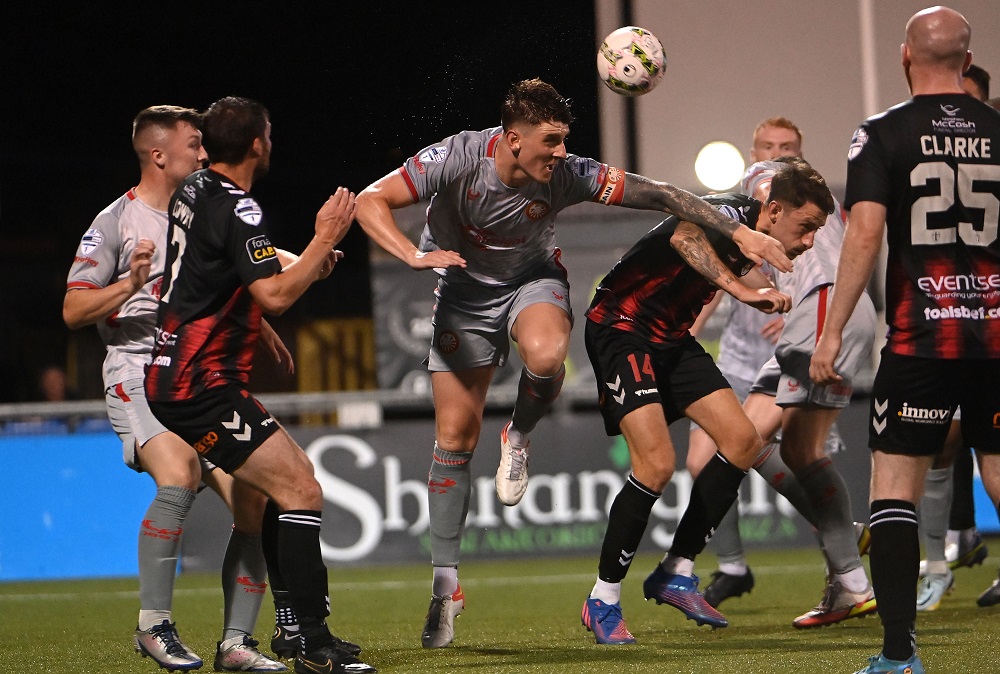 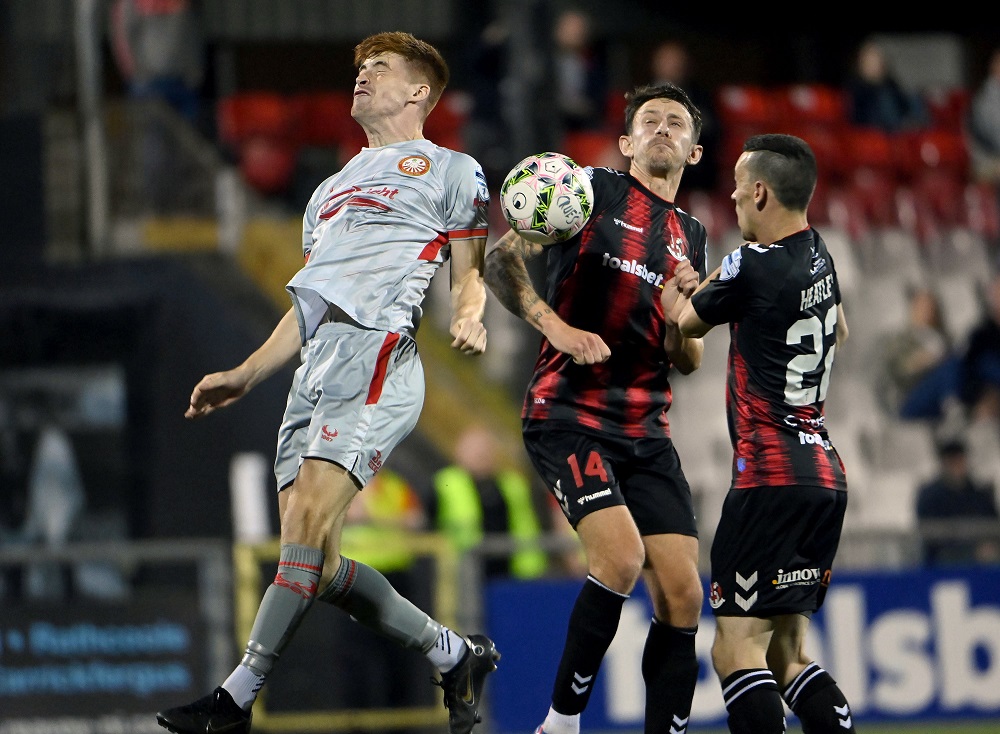