JAY HITS THE SPOT FOR GLENS

A Jay Donnelly penalty four minutes from time was enough for Glentoran to defeat Dungannon Swifts at Stangmore Park.

He dusted himself down to slot home the only goal of the game after he had been bundled over by Dean Curry on the edge of the box.

Ironically the Glens had a penalty award overturned early in the game. On this occasion referee Declan Hassan pointed to the spot after Curry had upended Ruaidhrí Donnelly but, following a consulation with the assistant referee, an offside decision was made instead.

The best chance of the scoreless first half came right at the end when the Donnelly brothers combined for Ruaidhrí to test Declan Dunne with a powerful 15-yard effort.

The next notable opening at either end didn't arrive until around the hour mark when Shay McCartan found Jay Donnelly but he was denied at the near post by Dunne.

The game was settled by that late penalty but Dungannon almost snatched an equaliser deep into stoppage time when James Convie's shot from the edge of the area was turned around the post by Aaron McCarey. 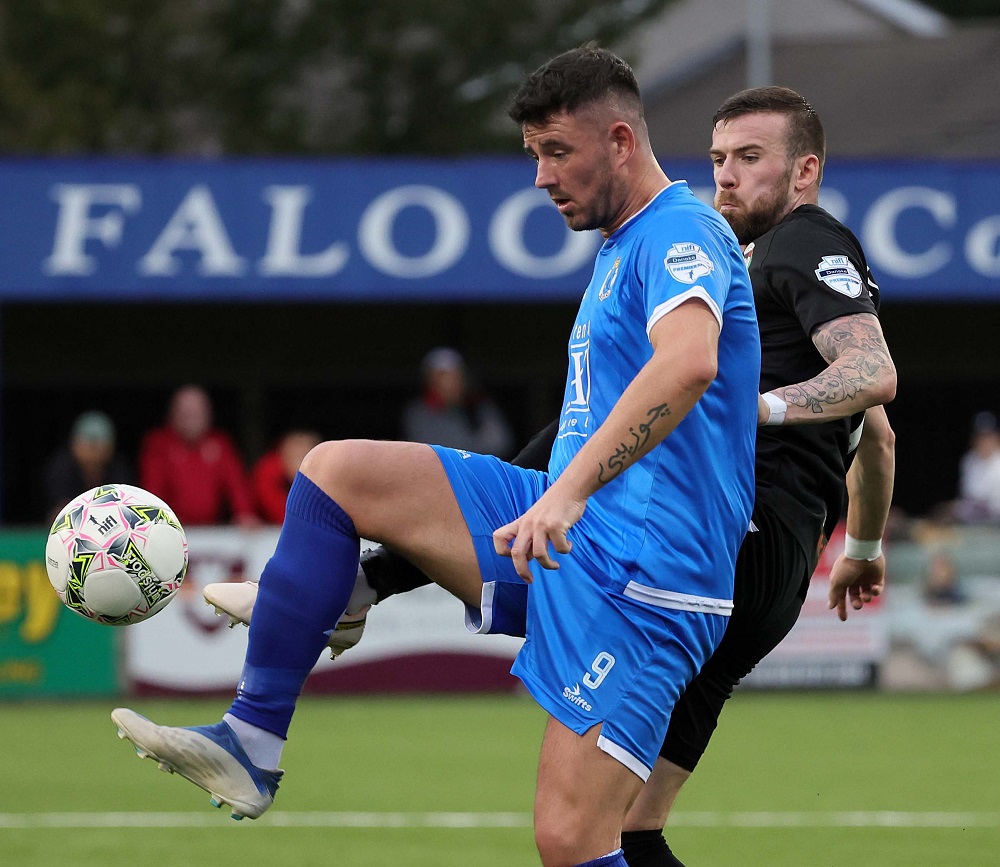 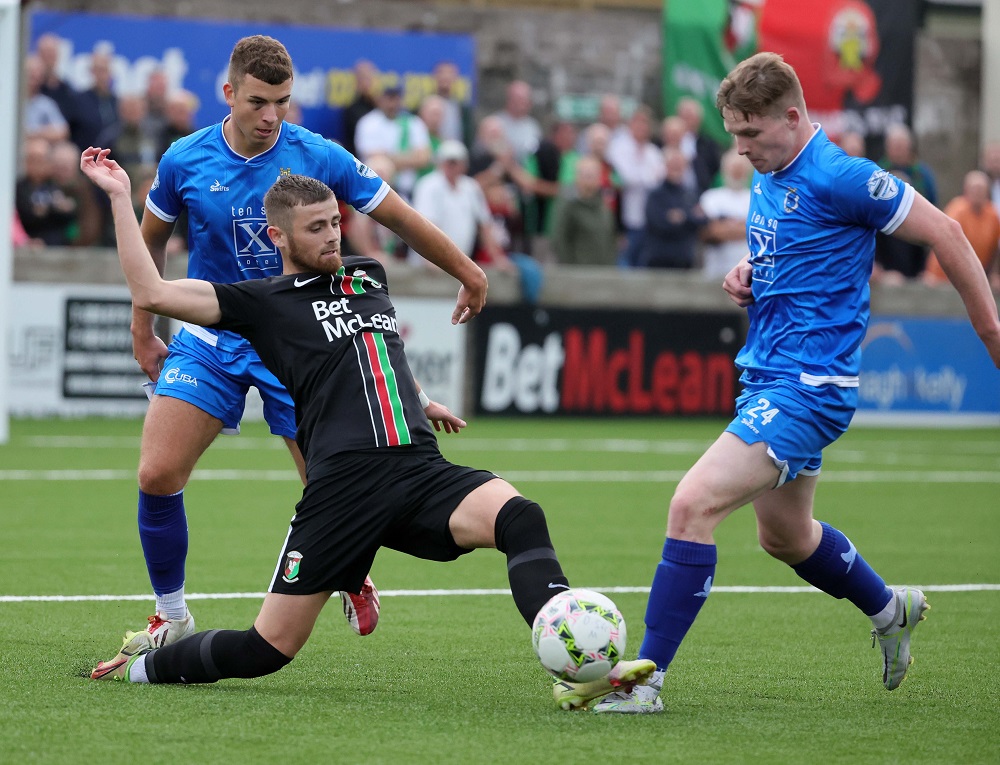 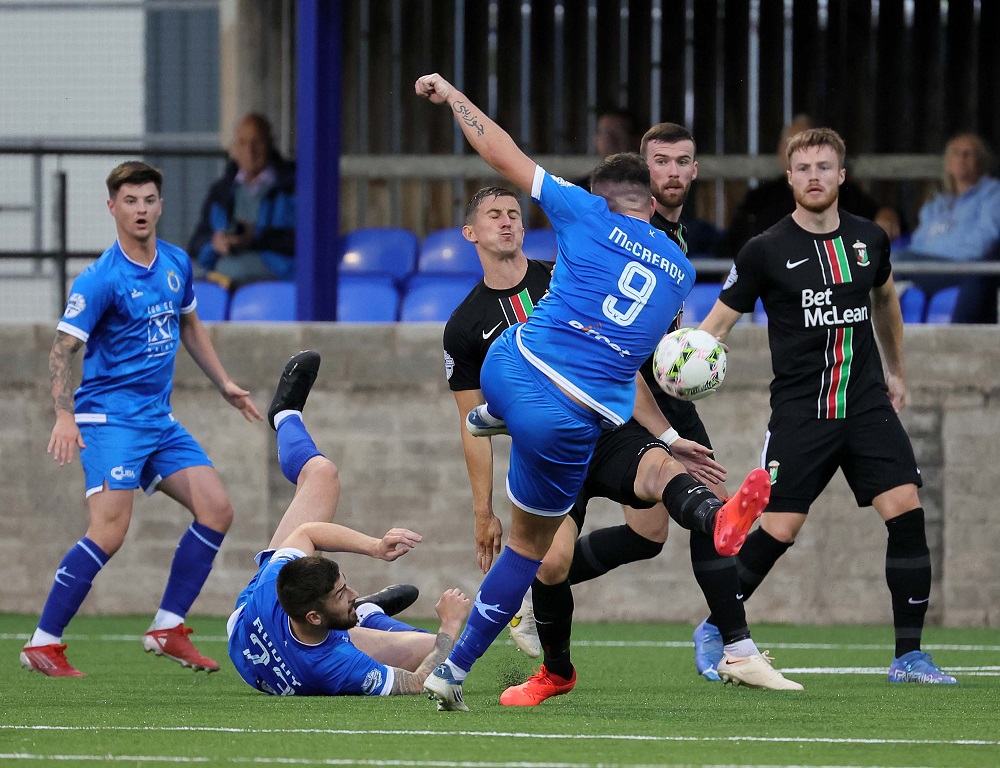 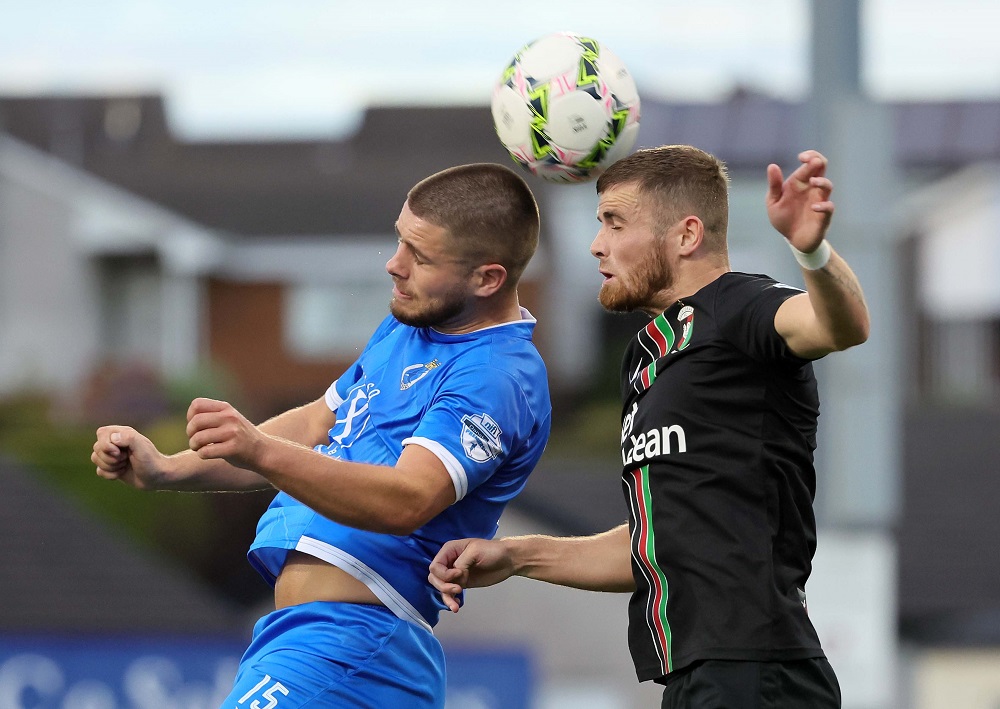 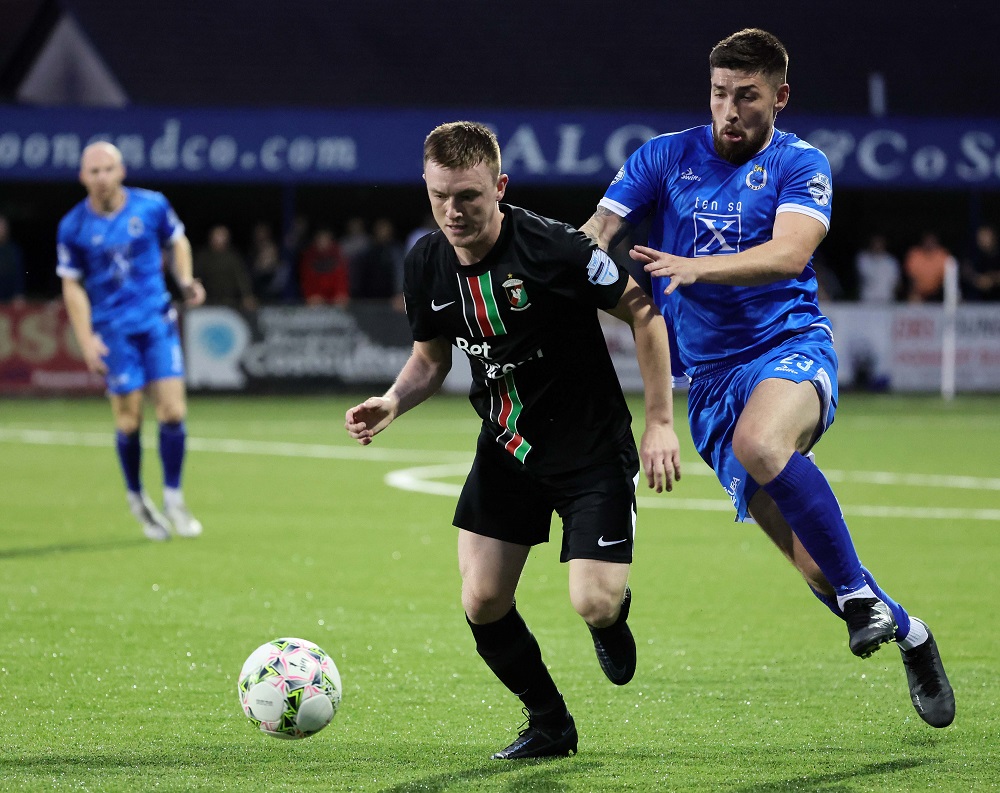 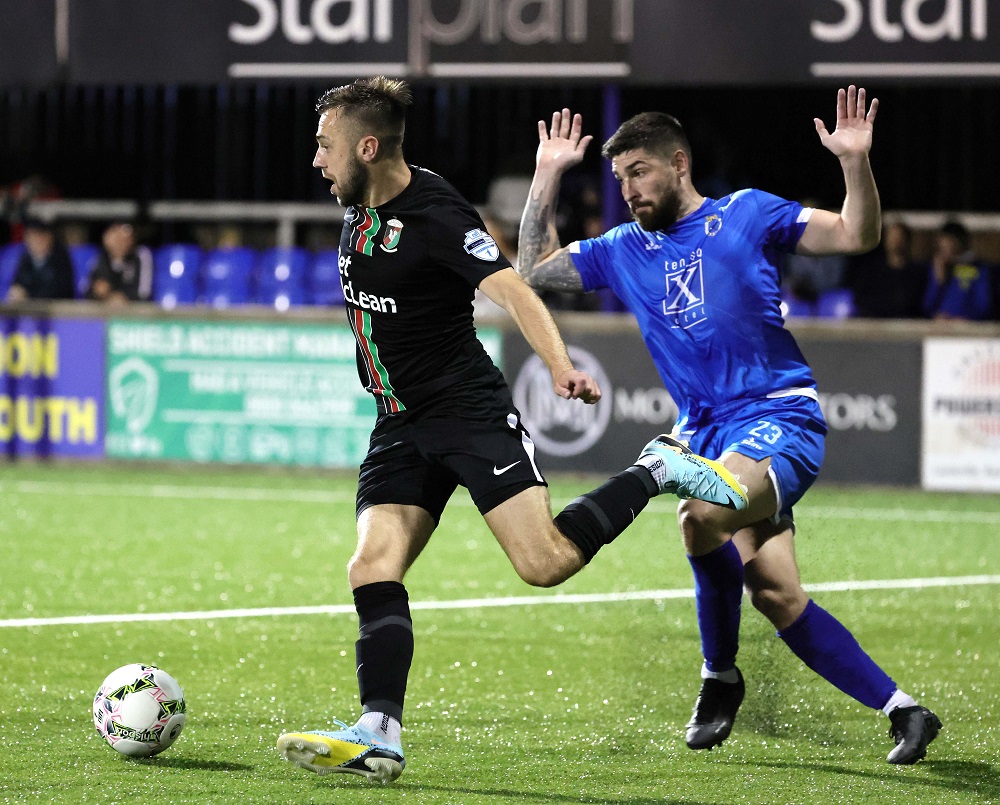