Glenavon picked up their first win of the season away to a Coleraine side that possessed a perfect record going into the clash at The Showgrounds.

A bright start to the game produced chances at either end during the early exchanges with Evan McLaughlin forcing a save out of Rory Brown while, a short time later, Peter Campbell dragged a shot wide from Conor McCloskey's corner.

That pattern continued as play progressed. Shevlin combined with Lee Lynch to release Jamie Glackin to test Brown with a low right foot effort. Then, for Glenavon, Campbell raced clear to go one-on-one with keeper Martin Gallagher but could only put the ball the wrong side of the post.

But Campbell went one better to break the deadlock midway through the first half after he beat Gallagher low into the bottom corner from an opening created by McCloskey and Matthew Fitzpatrick.

Coleraine attempted to hit back immediately only for Lynch to fire over from distance but Glenavon almost doubled their advantage on the half-hour mark only for Isaac Baird to touch the ball wide following a goalmouth scramble.

However the Bannsiders went in at the break on level terms. Leading scorer Shevlin ran through in pursuit of a ball over the top but was brought down inside the area by Brown before duly sending the resultant spot-kick into the net.

Glenavon restored their advantage three minutes into the second half, however, through Robert Garrett who beat Gallagher from distance with a massively deflected effort and hit the post before spinning over the line.

Fitzpatrick then had two efforts in quick succession to bag a third for the visitors, one effort going wide from eight yards with another deflected away from a corner ... but he wasn't to be denied on 62 minutes after running at the home defence and beating Gallagher low to his right. 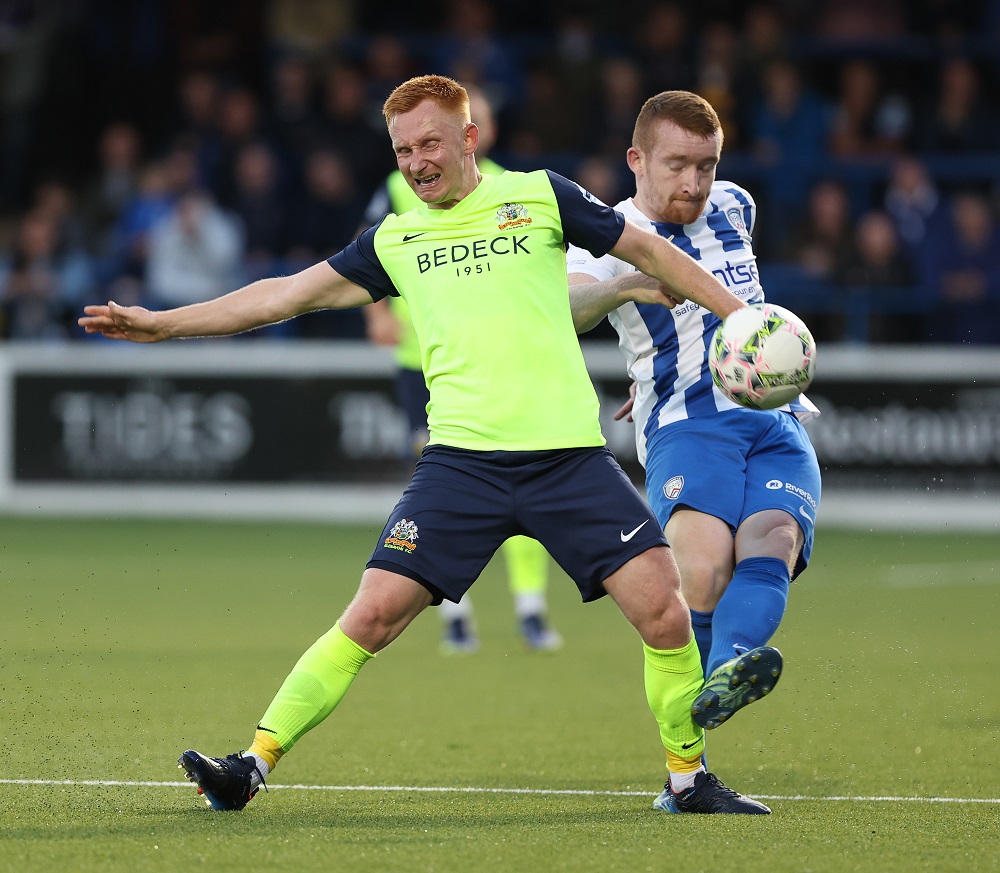 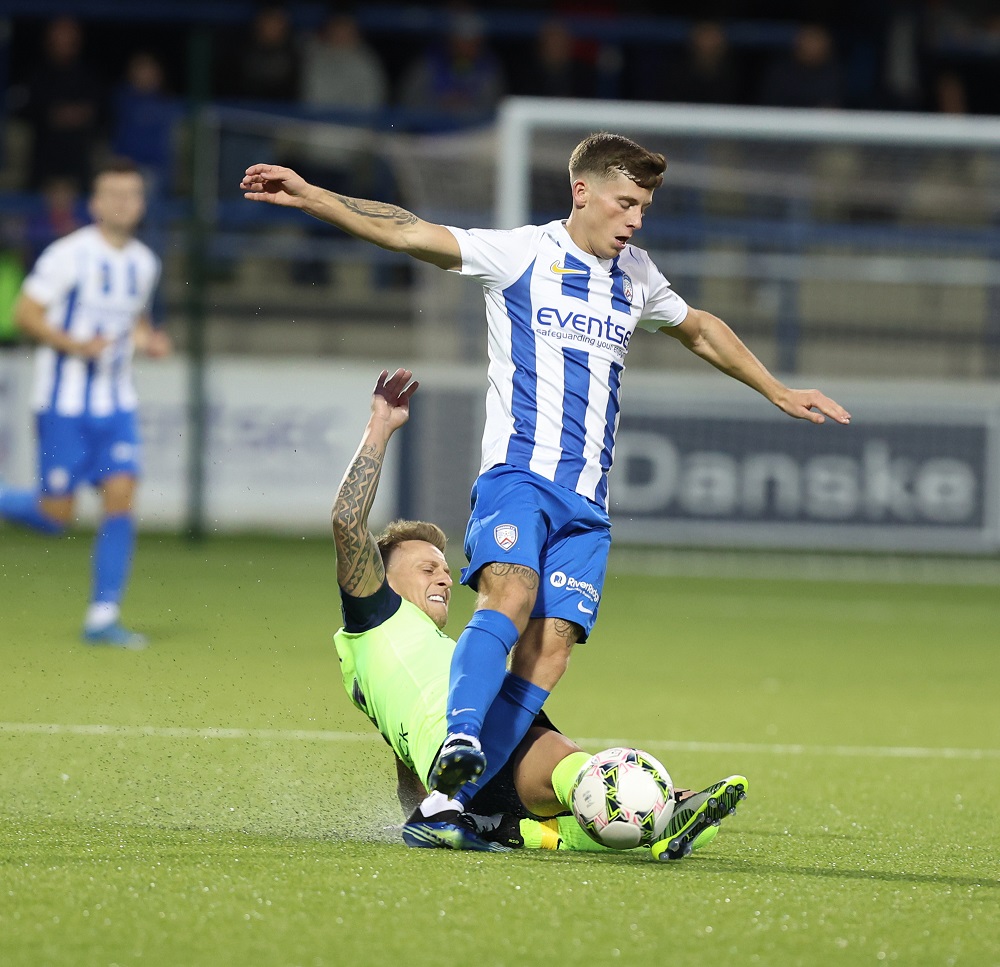 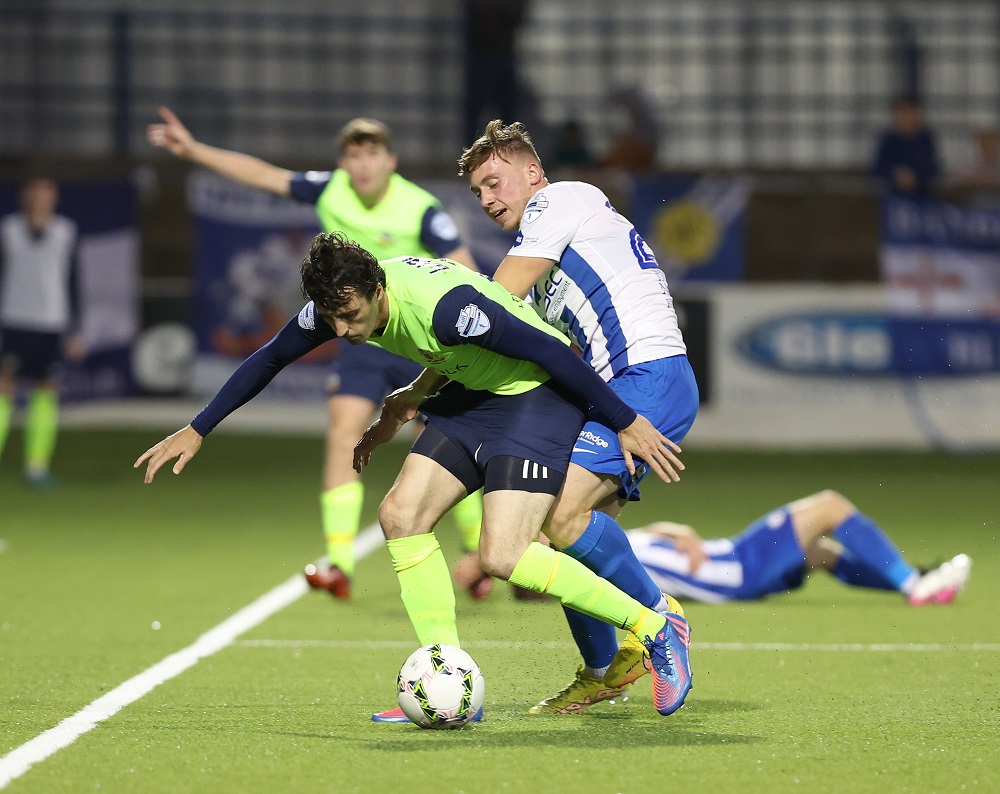 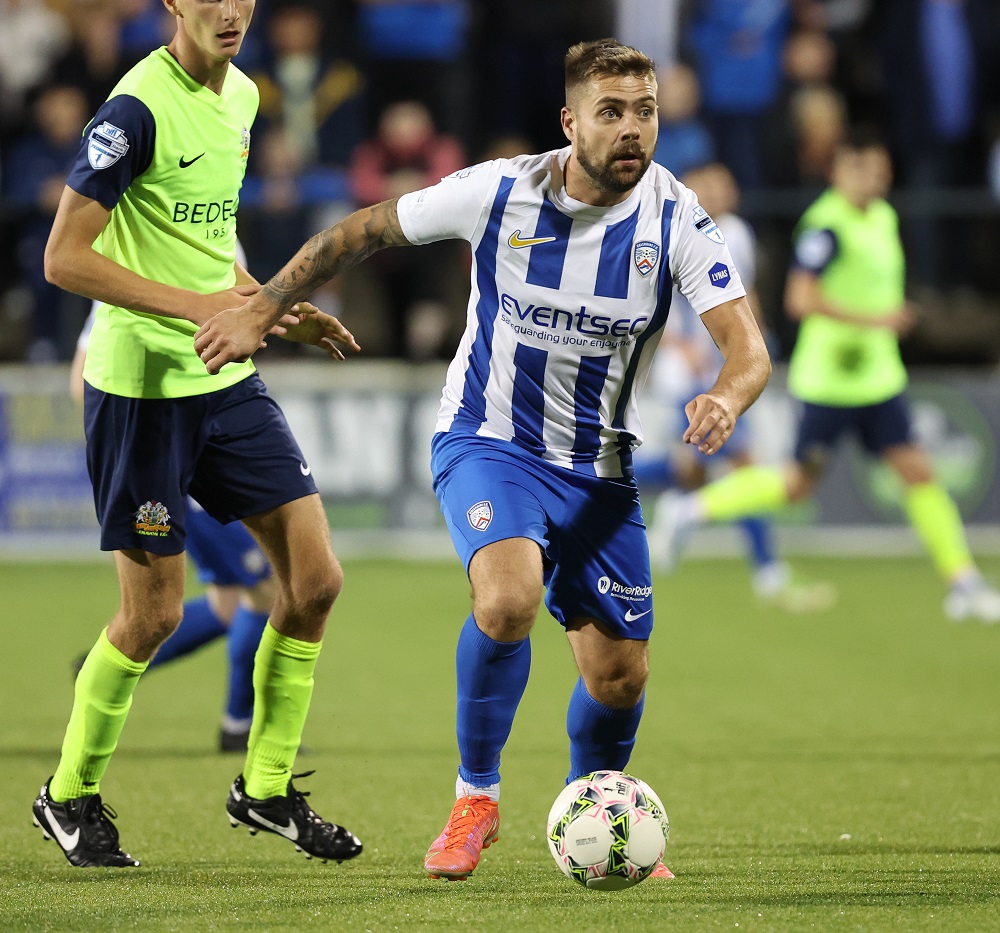 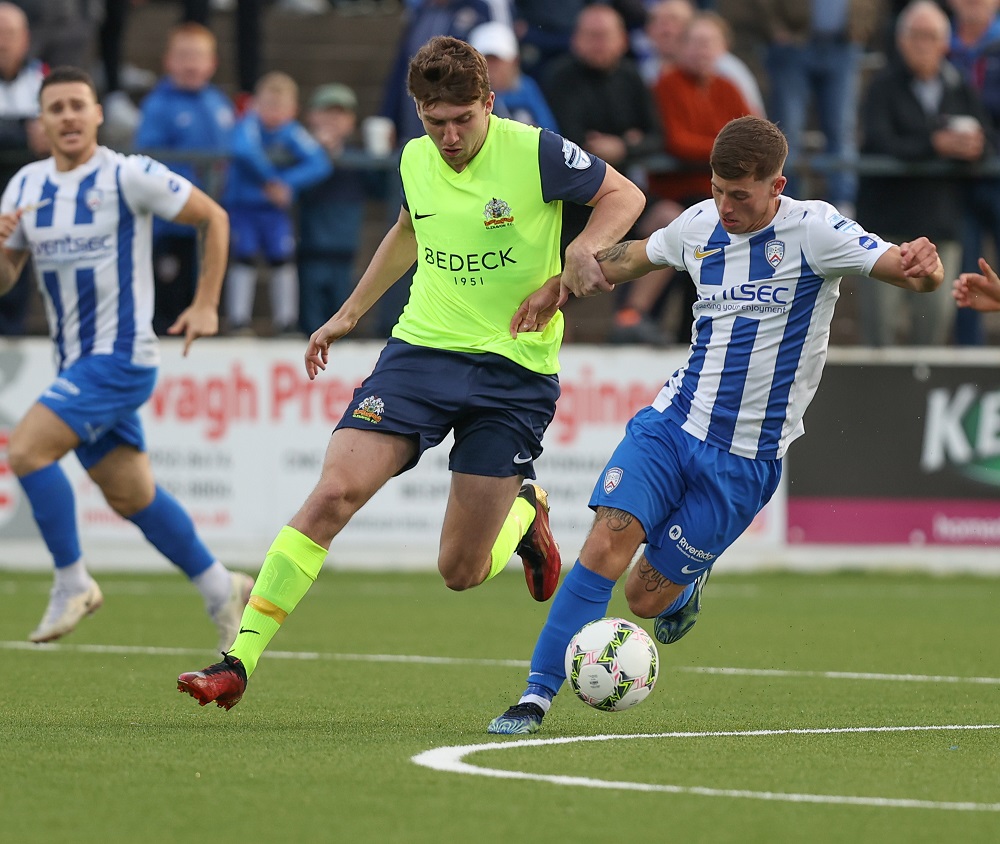 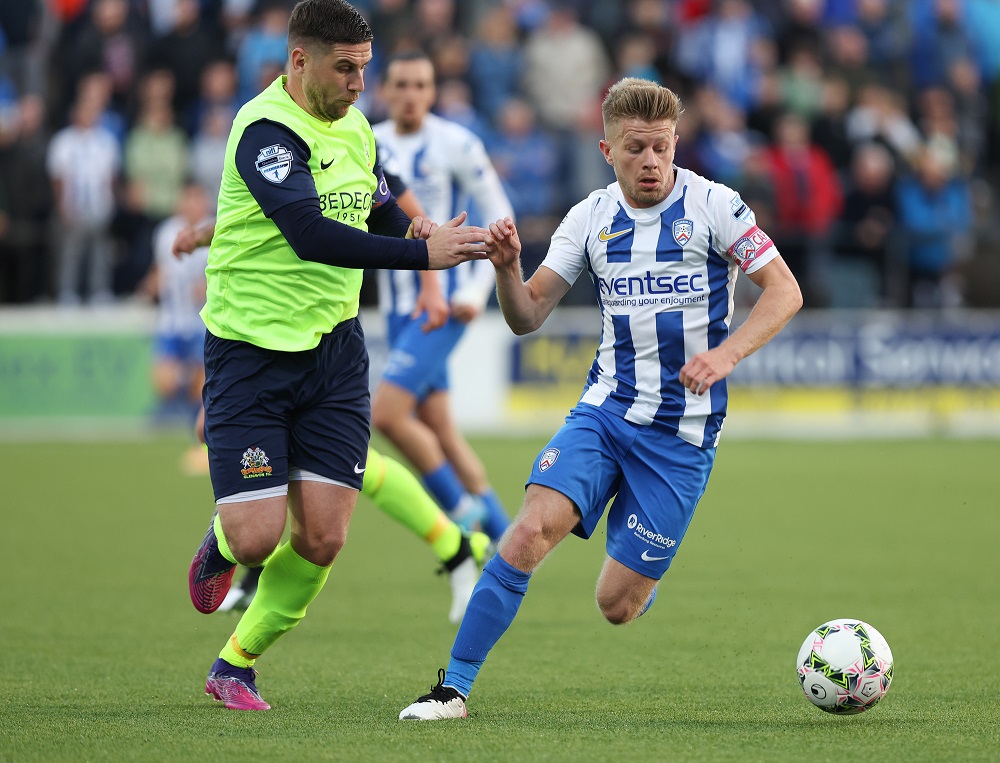