CLINICAL GLENS MOVE TO THE TOP

Glentoran hit three goals without reply past Portadown at Shamrock Park to move to the top of the table.

James Singleton opened the scoring on 19 minutes with a slotted finish into the bottom corner after Jay Donnelly had knocked the ball on from the edge of the area.

Then, four minutes after that, Conor McMenamin doubled the lead with a superb effort after cutting inside to beat Jethren Barr from around 20 yards.

And the visitors almost added a third just before the half-hour mark only for Jay Donnelly to hit the top of the crossbar while brother Rory did have the ball in the net but this was ruled out for handball in the build up.

The Ports might have pulled one back not long from the break when Don de Dieu Tantale tested Aaron McCarey with a stinging effort.

Glentoran looked to add a third early in the second half with Rory Donnelly going close followed by Aidan Wilson being denied by a Howard Beverland on six yards and McMenamin curling one over.

Hrvoje Plum completed the scoring on 73 minutes with a strike into the bottom corner after being found by Ally Roy from the edge of the area. 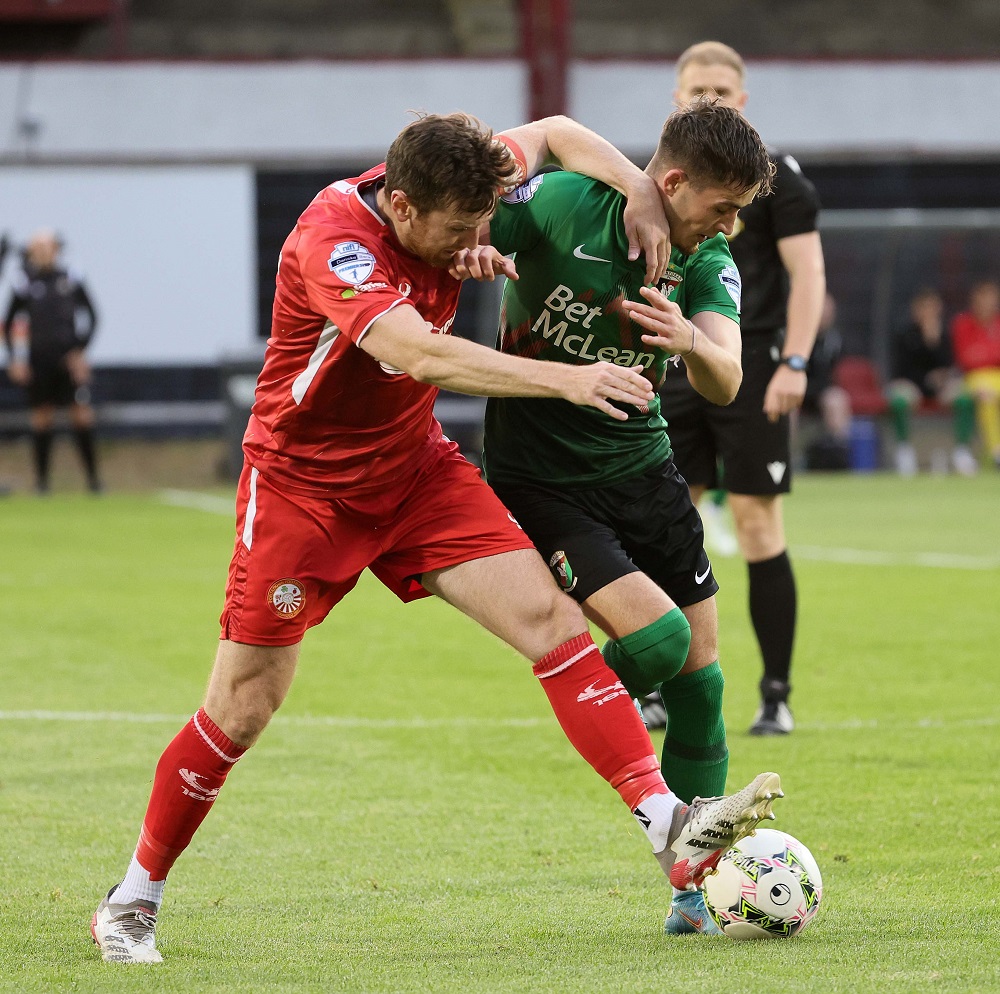 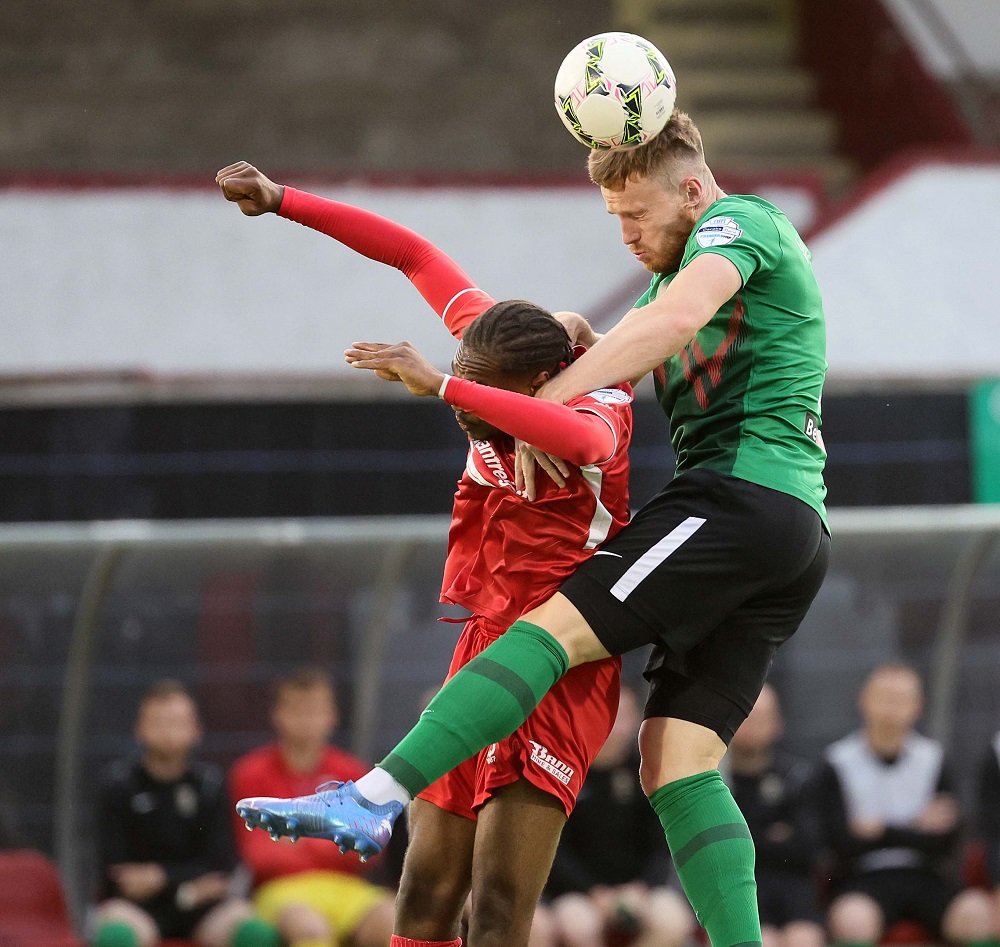 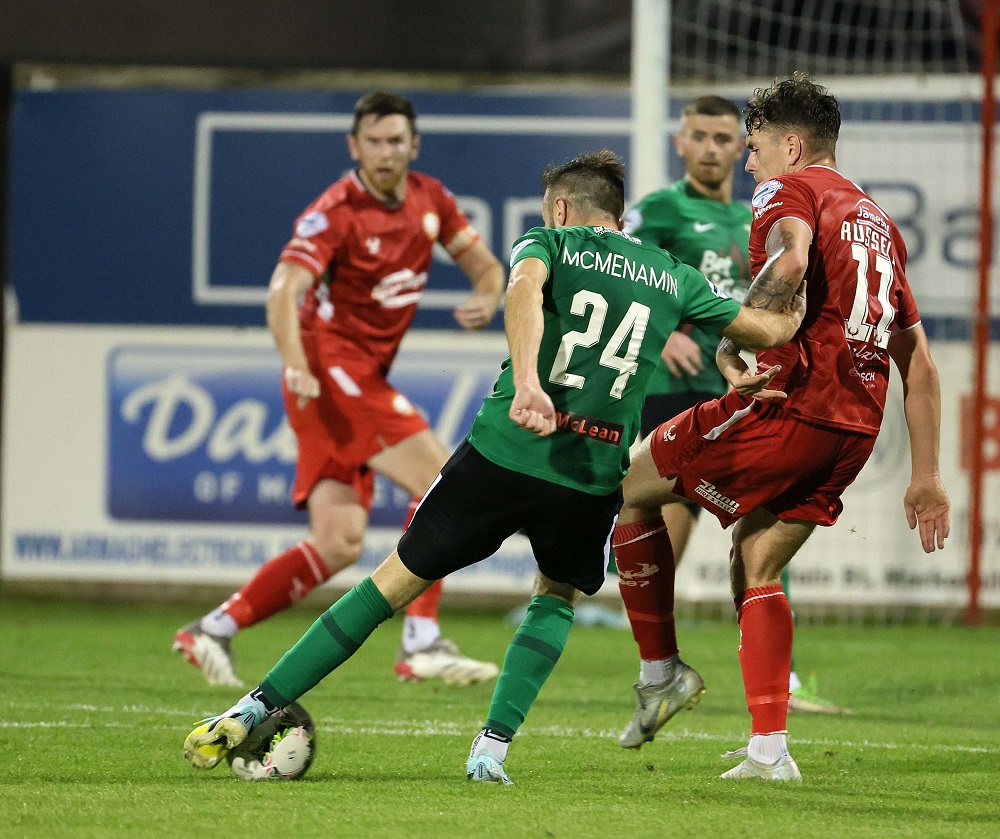 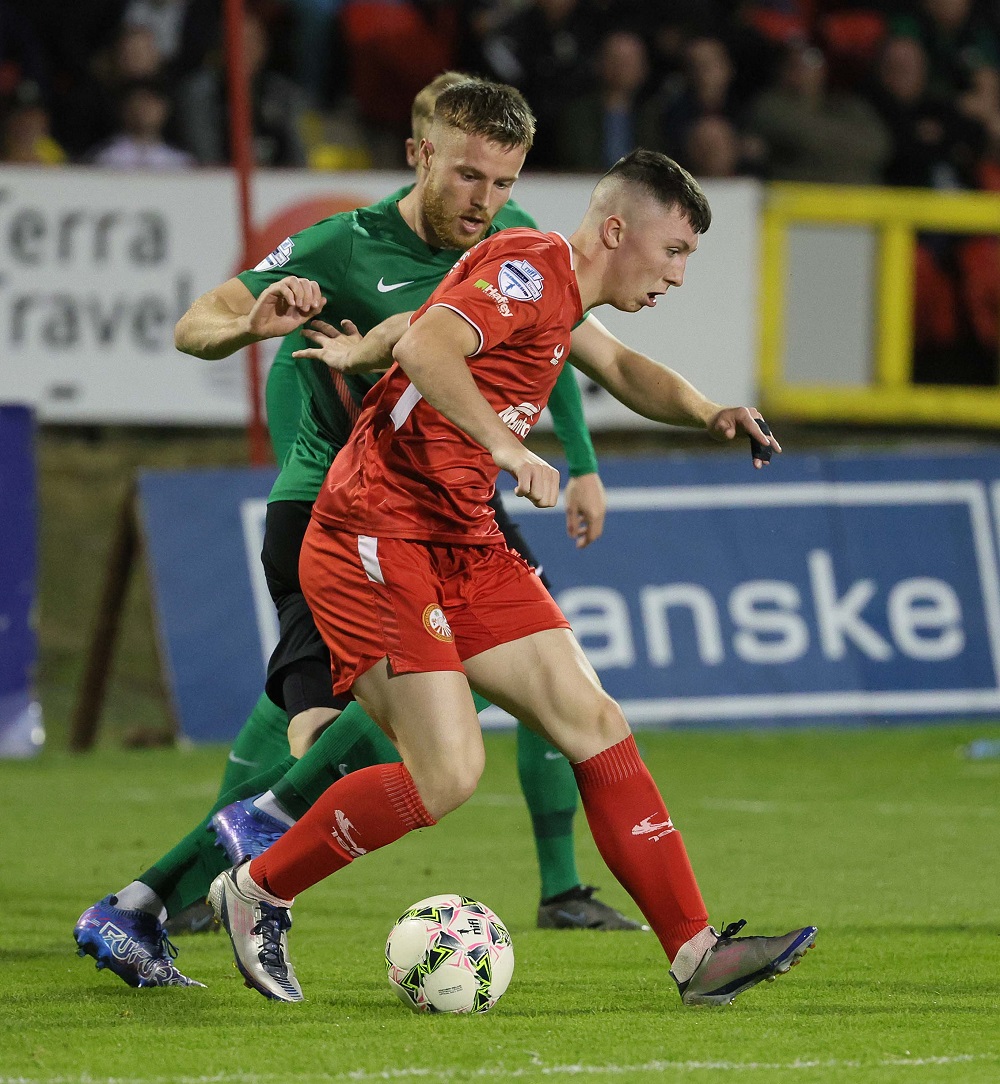 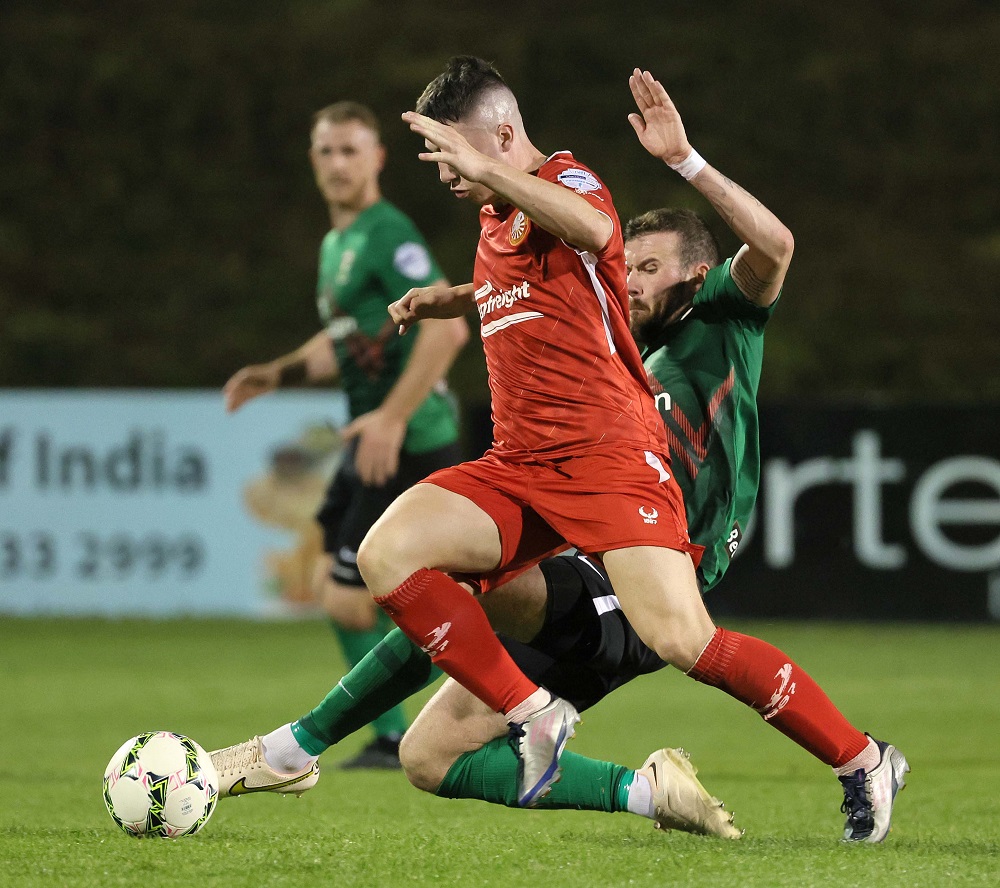 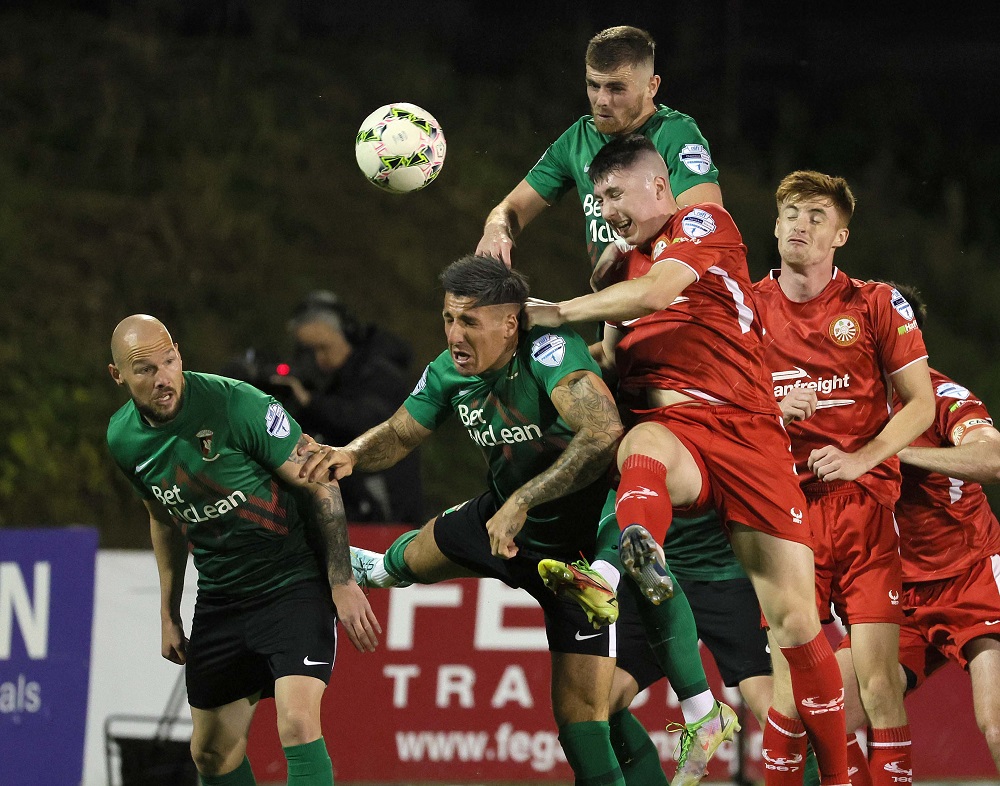