Darren Mullen's side picked up their first points of the season with the victory and raced into a three-goal lead inside the opening quarter-of-an-hour.

John McGovern opened the scoring as early as the second minute when he connected with a cross from the left to head into the bottom right corner of the net.

Then, seven minutes after that, the Northern Ireland U21 international doubled up with a confident finish after receiving a through ball.

And it got even better for the visitors a few minutes later after Daniel Hughes knocked home a third with an effort from the right.

Glenavon might have pulled one back from the spot when Darren King was adjudged to have handled the ball but Peter Campbell saw his penalty saved by Steven Maguire.

To their credit, the home side pushed for a way back into the game and came close through Mark Haughey and substitute Aaron Prendergast who skimmed an upright not long after coming on.

Gary Hamilton's side did claim a late consolation through Josh Doyle's finish under Maguire but there was still time for James Teelan to bag a fifth for Newry after a counter attack down the right flank. 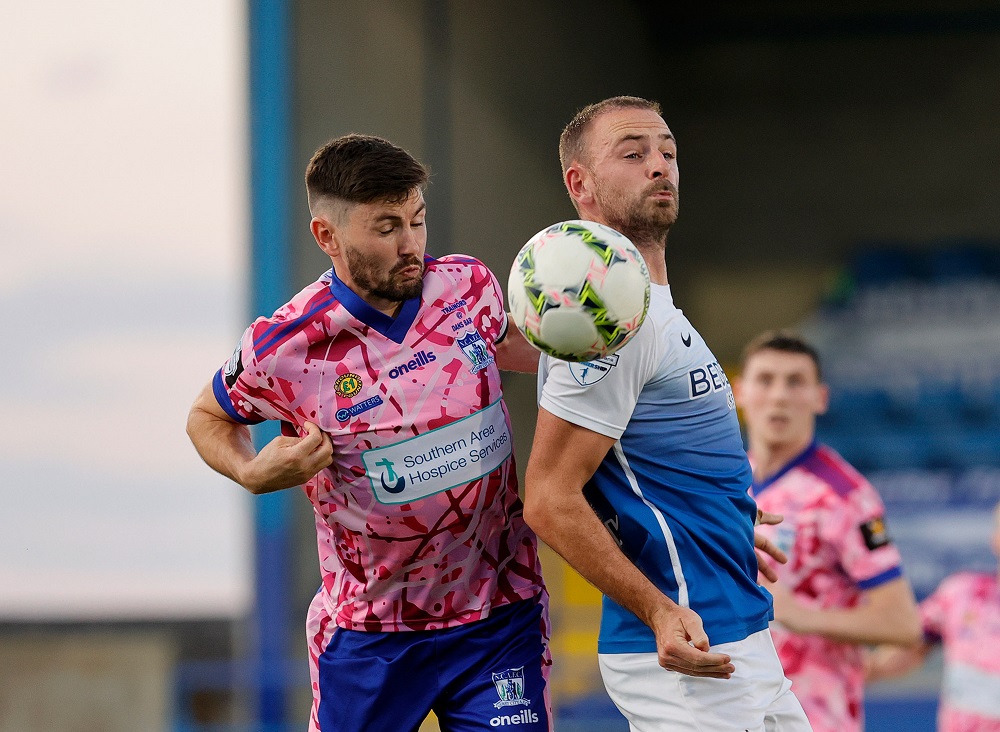 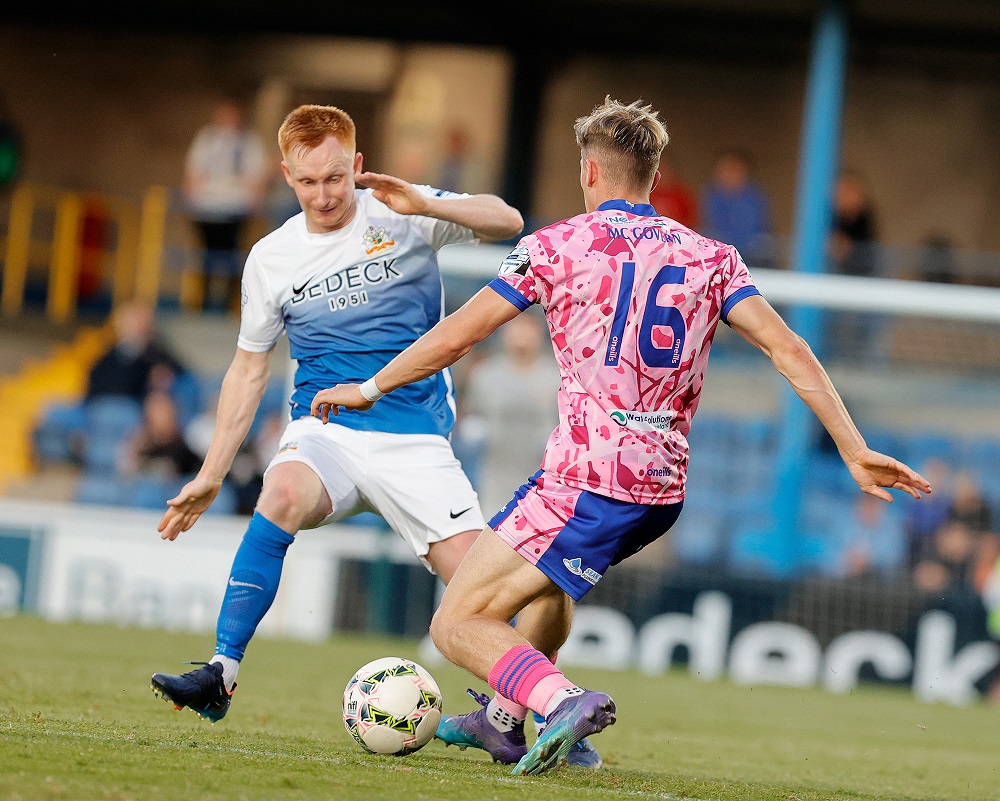 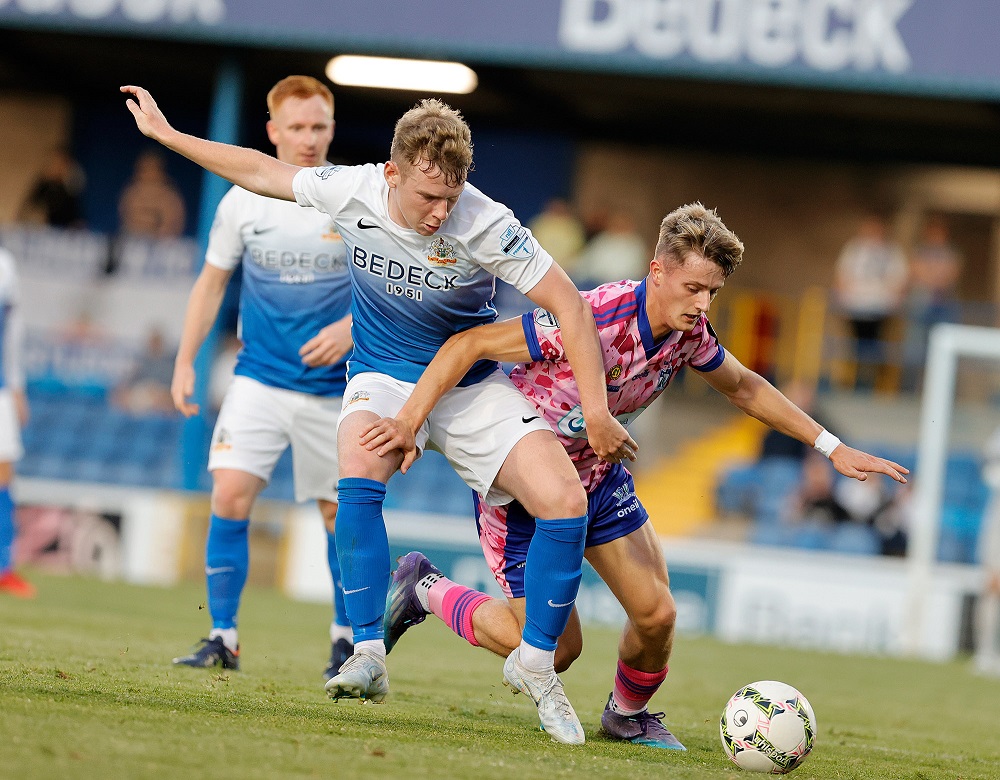 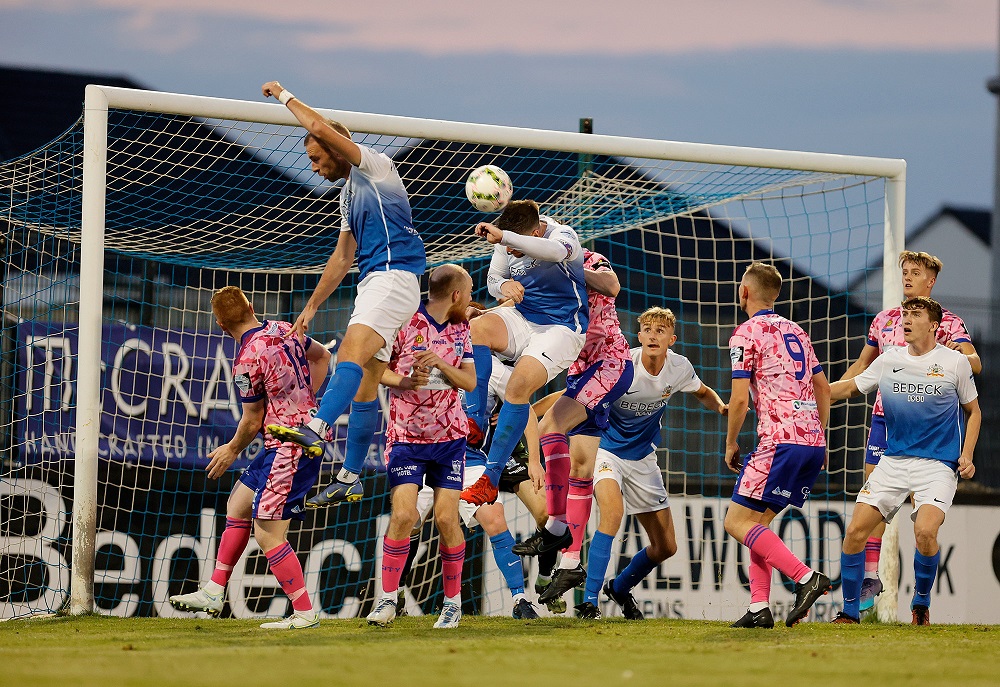 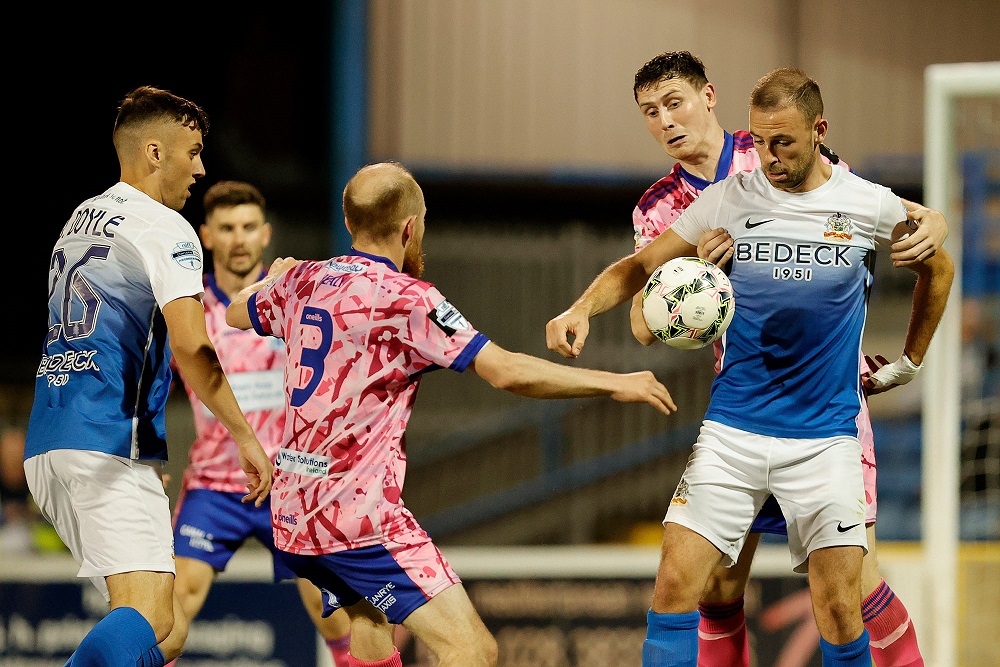 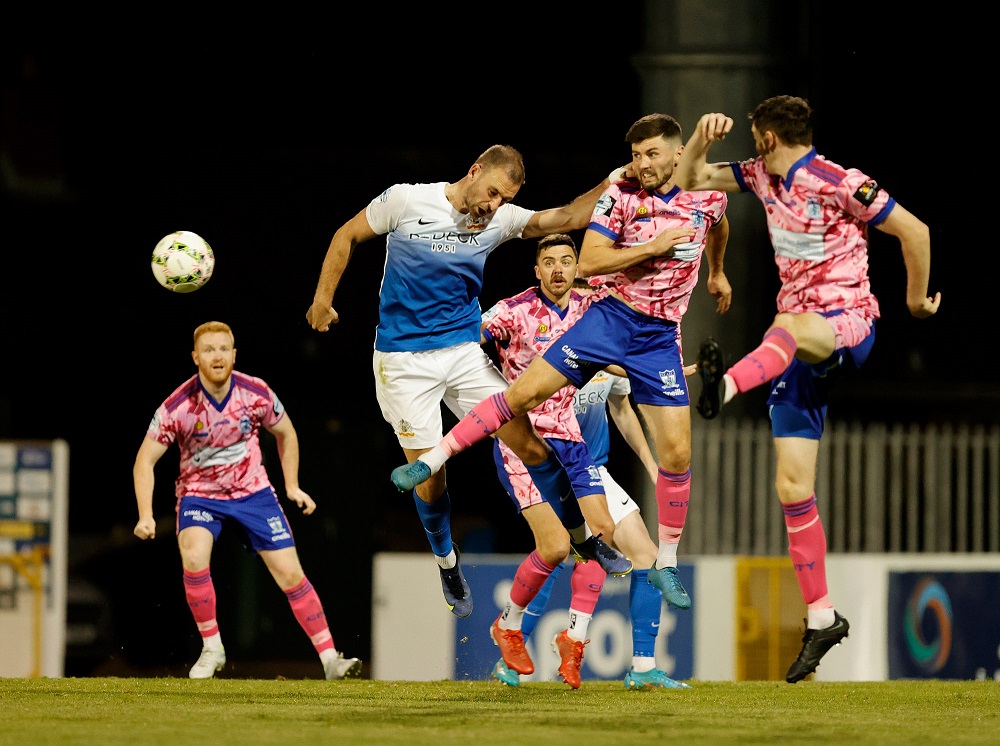