CRUES FIGHT BACK TO TOPPLE BLUES

Crusaders moved into second spot overnight with a 2-1 victory over Linfield at Seaview.

Scoreless at the break, Joel Cooper broke the deadlock in Linfield's favour just a couple of minutes into the second half. Stephen Fallon did well down the left before sending the ball over for Joel Cooper to flick it past Johnny Tuffey at the near post.

The Crues levelled just before the hour mark, however, after the visiting defence failed to clear a corner with Billy Joe Burns knocking the ball back into the box for Philip Lowry to turn into the net.

Then, eight minutes from time, Jordan Forsythe bagged what proved to be the winner after Burns picked out his run before the 31-year-old made no mistake in tucking the ball beyond Chris Johns. 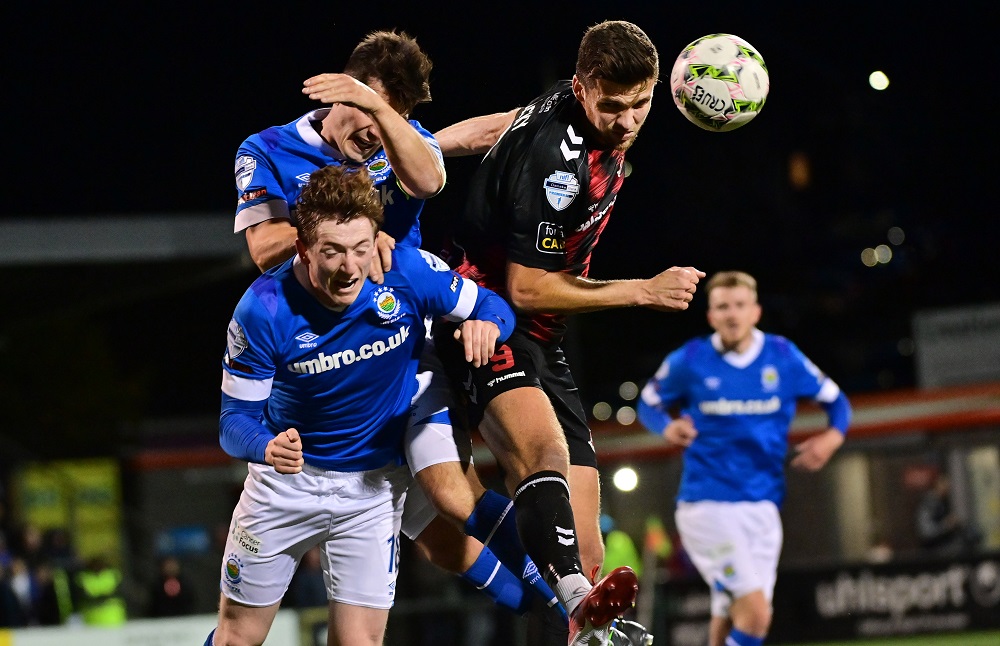 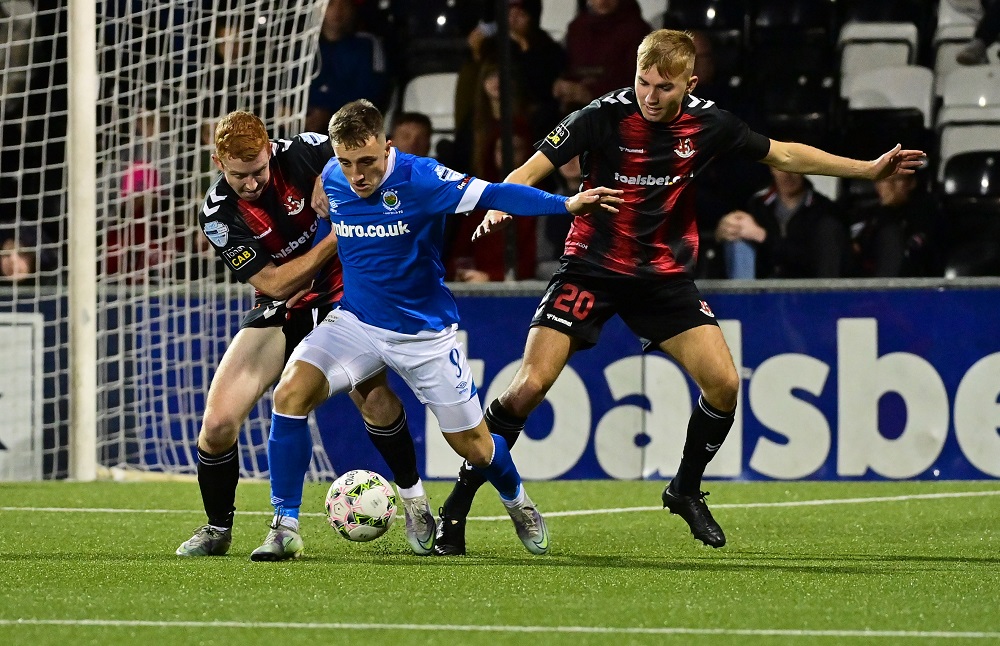 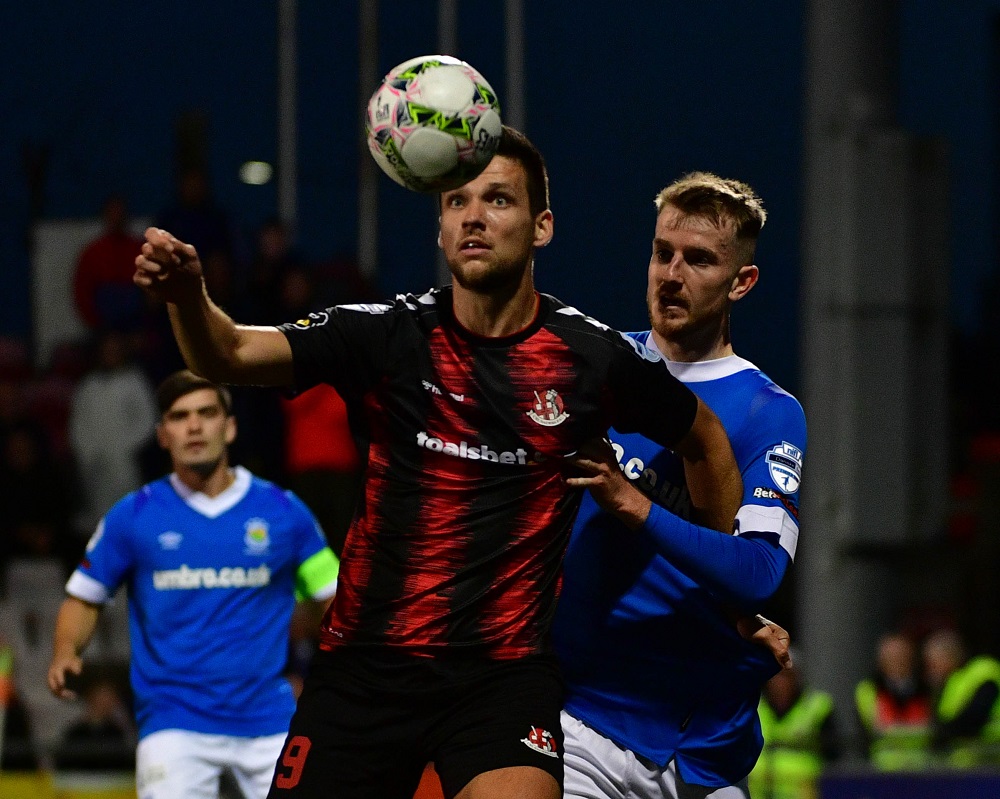 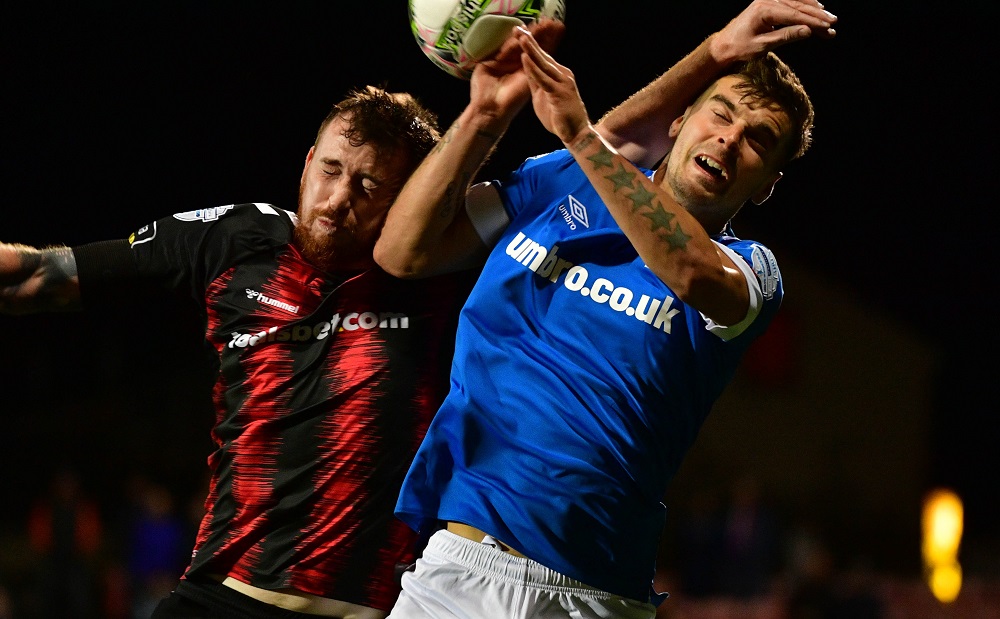 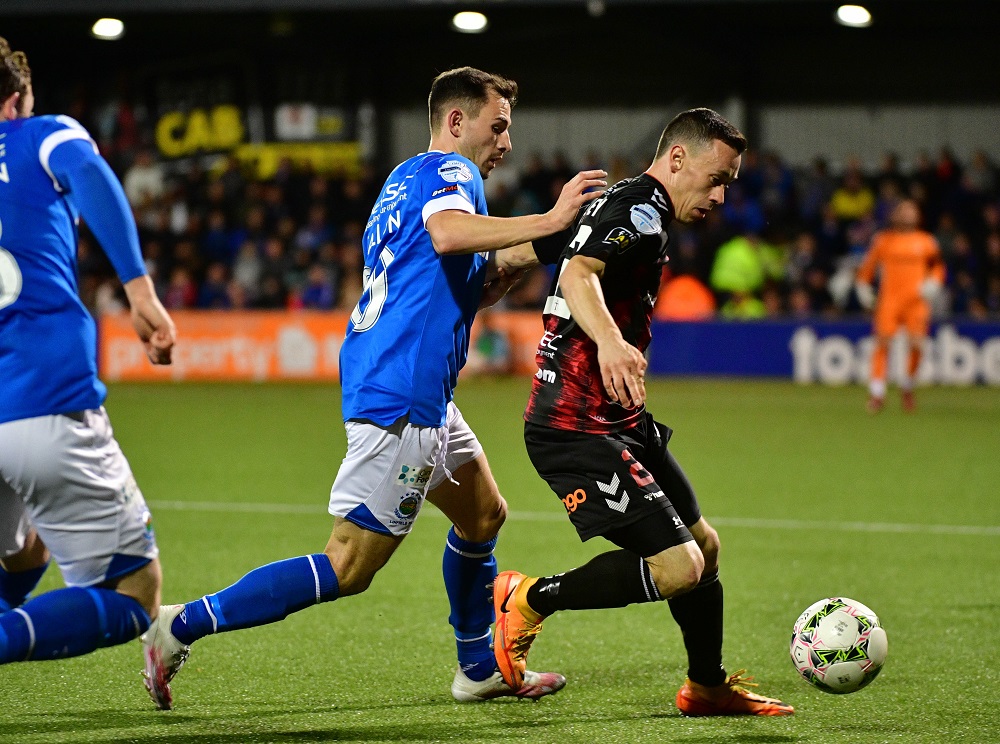 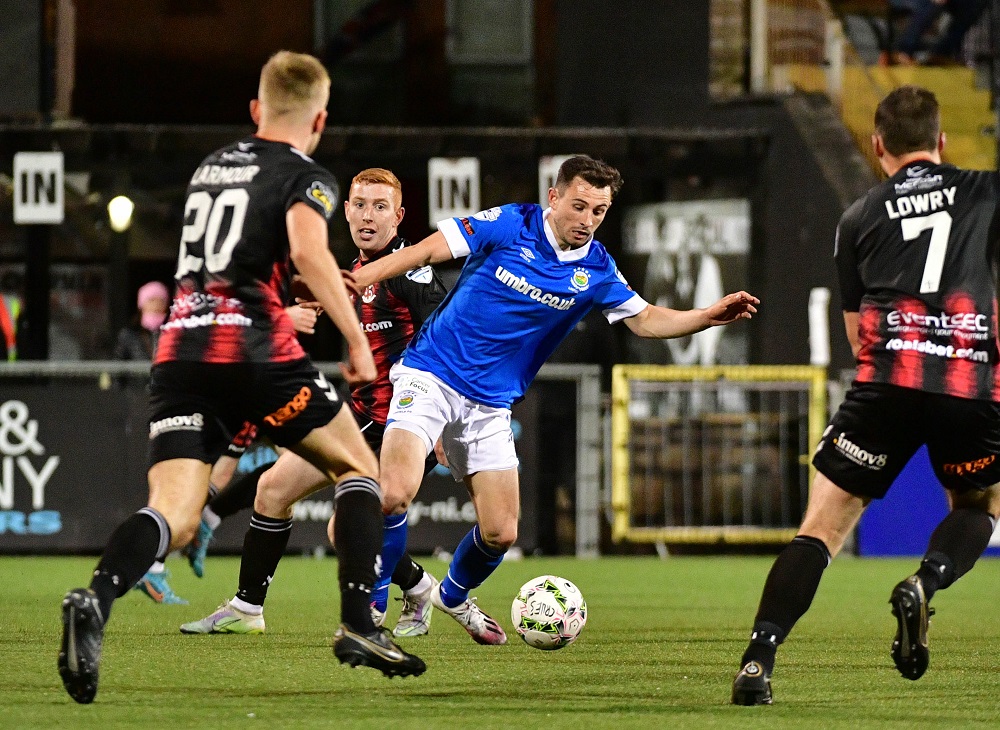