McMENAMIN ON TARGET FOR LEADERS GLENTORAN

Glentoran remain top of the table following a narrow defeat of Coleraine at the BetMcLean Oval.

Although scoreless at the break the Glens could have moved in front with a couple of efforts around the half-hour mark.

Jay Donnelly turned the ball onto Conor McMenamin but despite going one-on-one with Martin Gallagher he couldn't beat the Coleraine keeper.

Both sides had penalty appeals turned away in the second half but, in the end, it took McMenamin's instinctive reaction to the rebound of a Jay Donnelly effort to break the deadlock just after the hour. 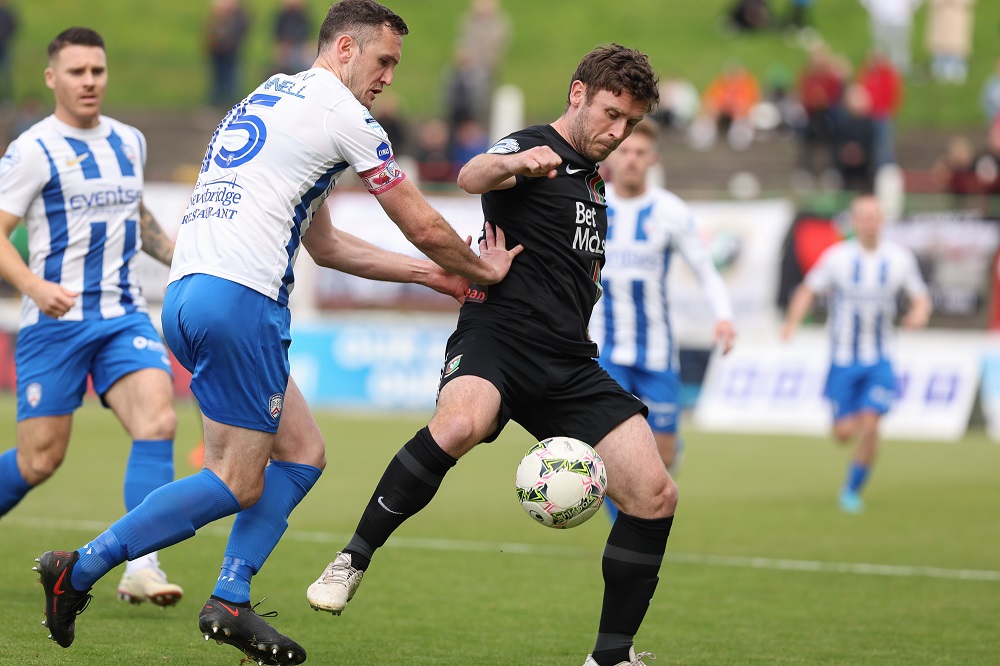 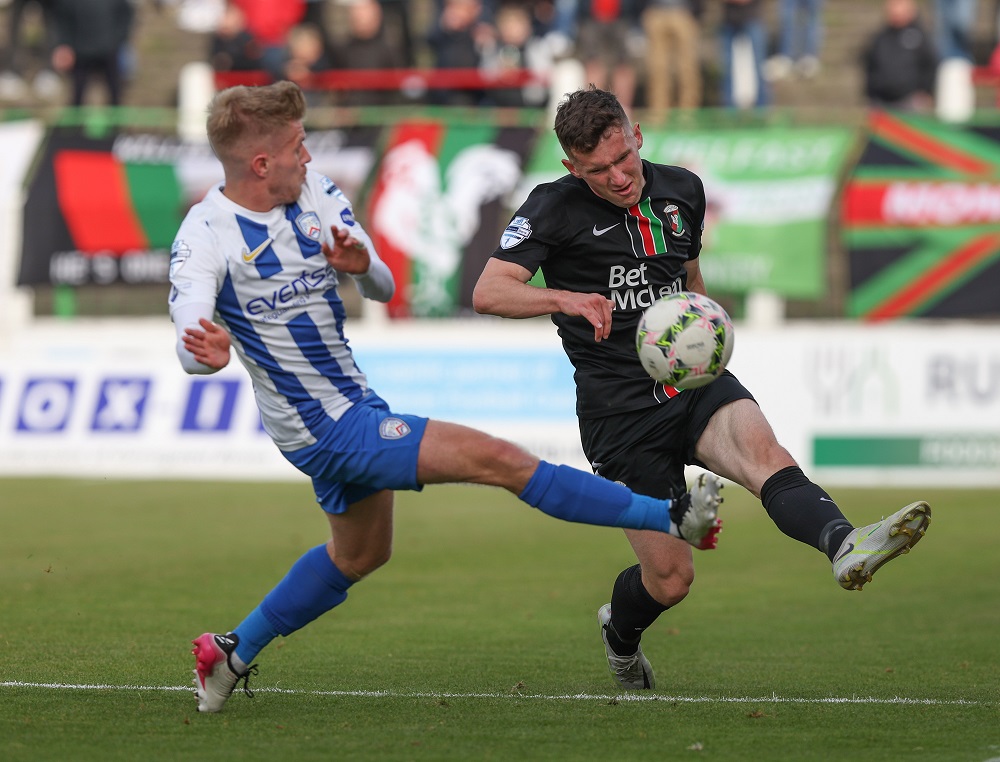 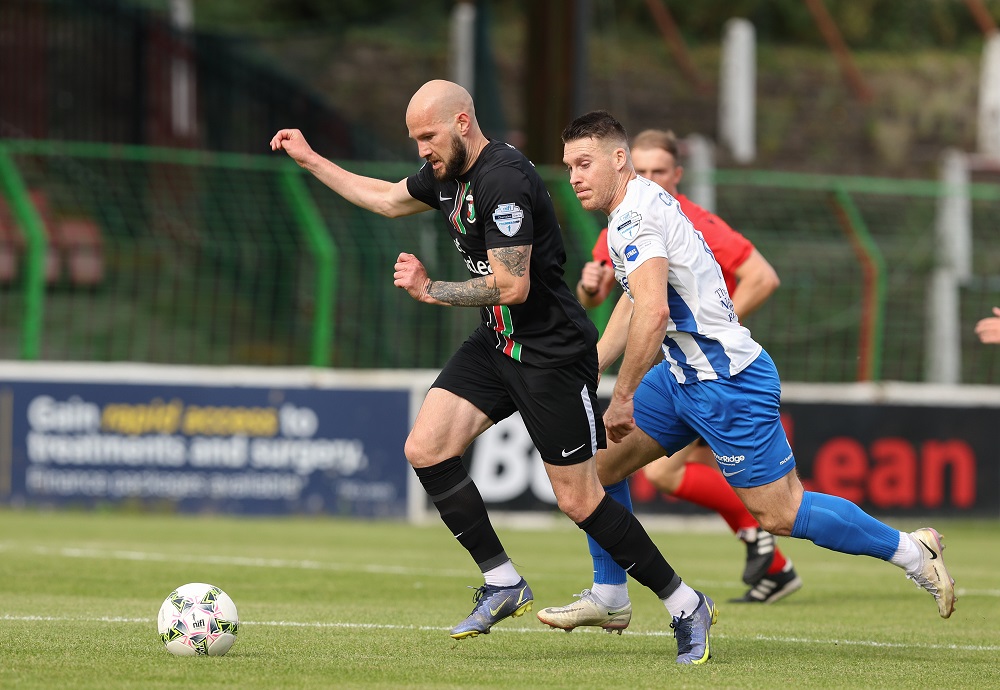 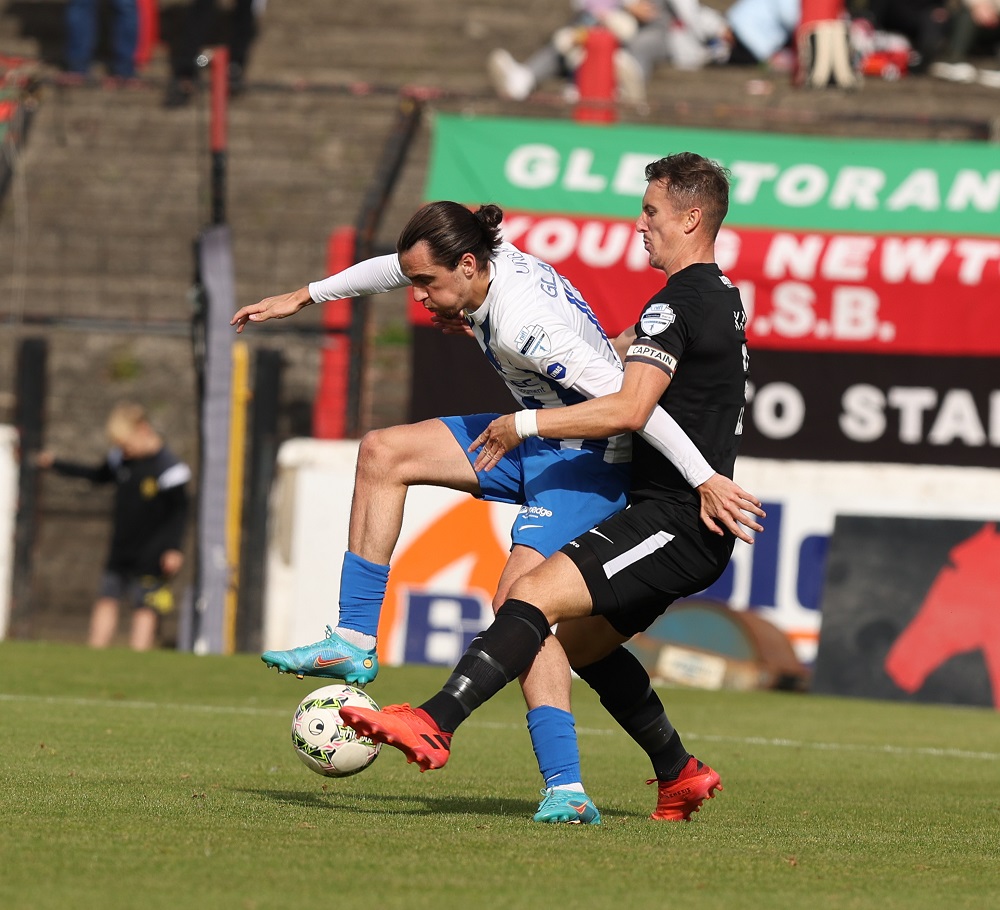 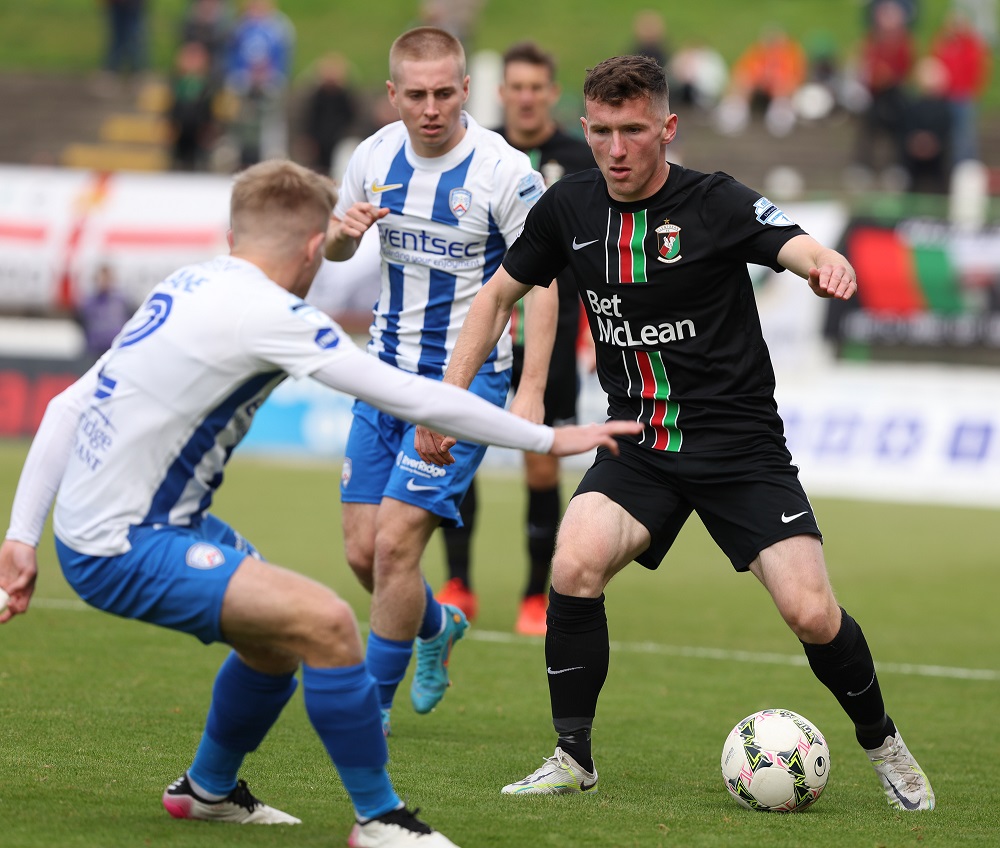 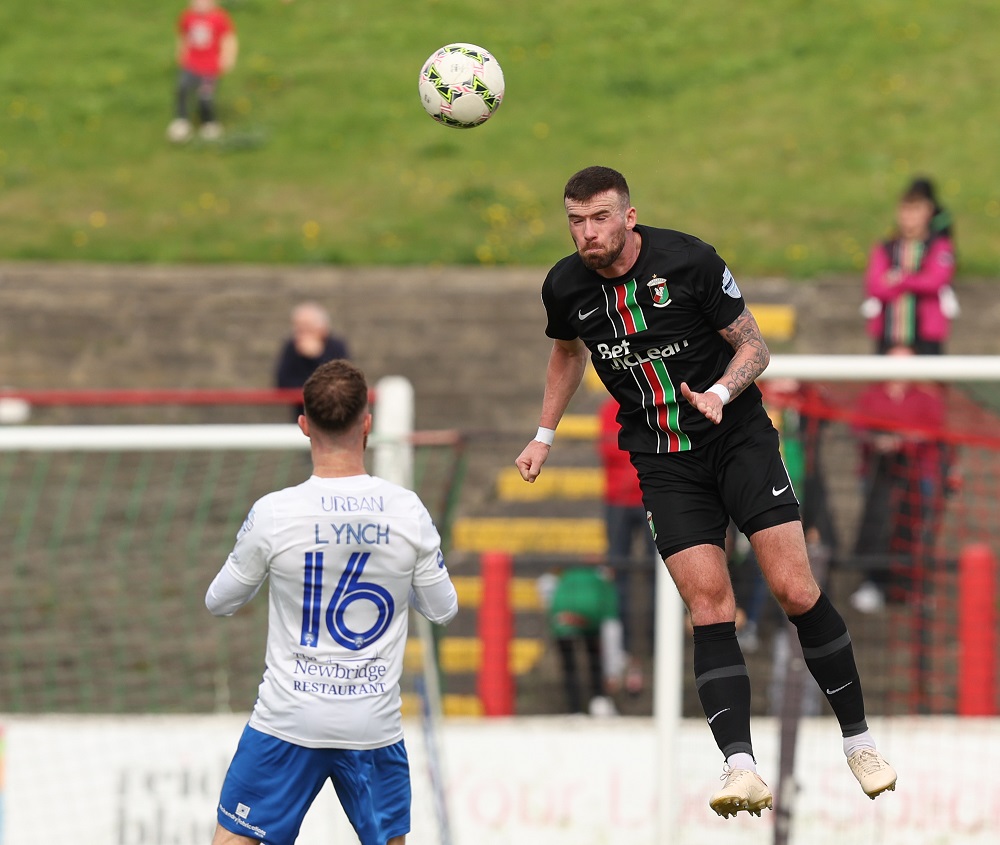