Two second half goals gave Coleraine the points from Newry City's visit to The Showgrounds in the live Friday night streamed game.

The Bannsiders almost raced into the lead inside the opening minute when Josh Carson let fly with his left foot from the edge of the area only for the ball to strike an upright and fall to safety.

Then, a little later in proceedings, Evan McLaughlin was denied by Newry keeper Steven Maguire while, at the other end, Lorcan Forde sent a right-foot effort narrowly past the far post.

The deadlock was broken on 54 minutes after Carson delivered a through ball for Lee Lynch to control and lift a left-foot finish beyond the reach of Maguire.

And three minutes later it was 2-0. Conor McDermott found Glackin down the right who, in turn, sent a cross over to the back post for Dean Jarvis to stab home from close range.

Oran Kearney's side thought they had the ball in the net for a third time on 78 minutes but Conor McKendry's finish was ruled out offside. 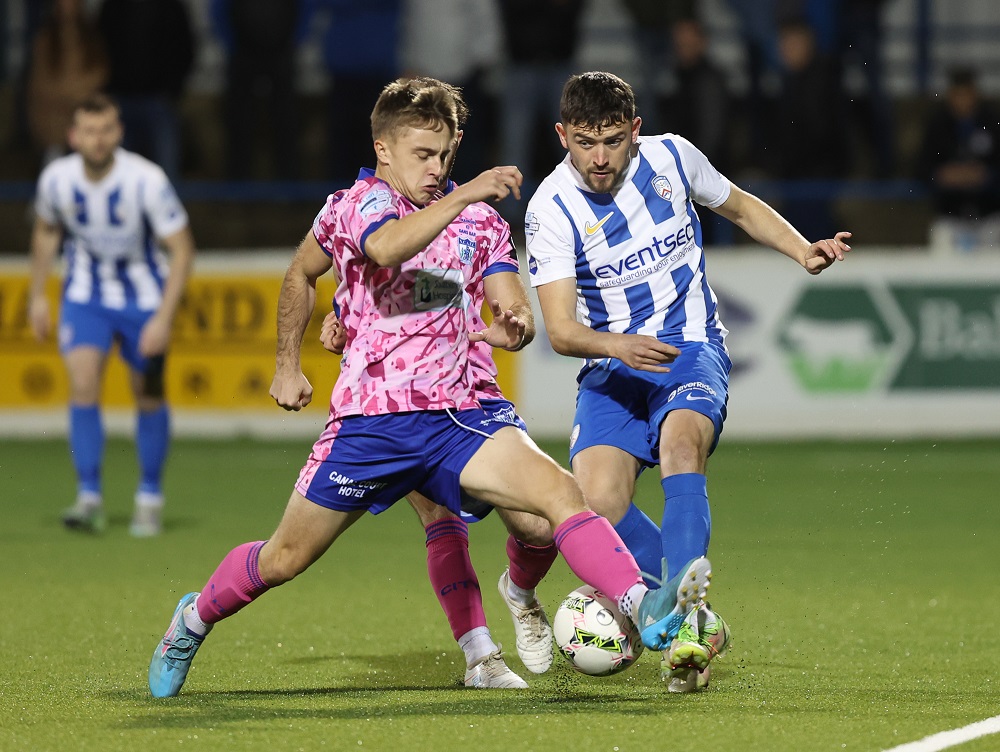 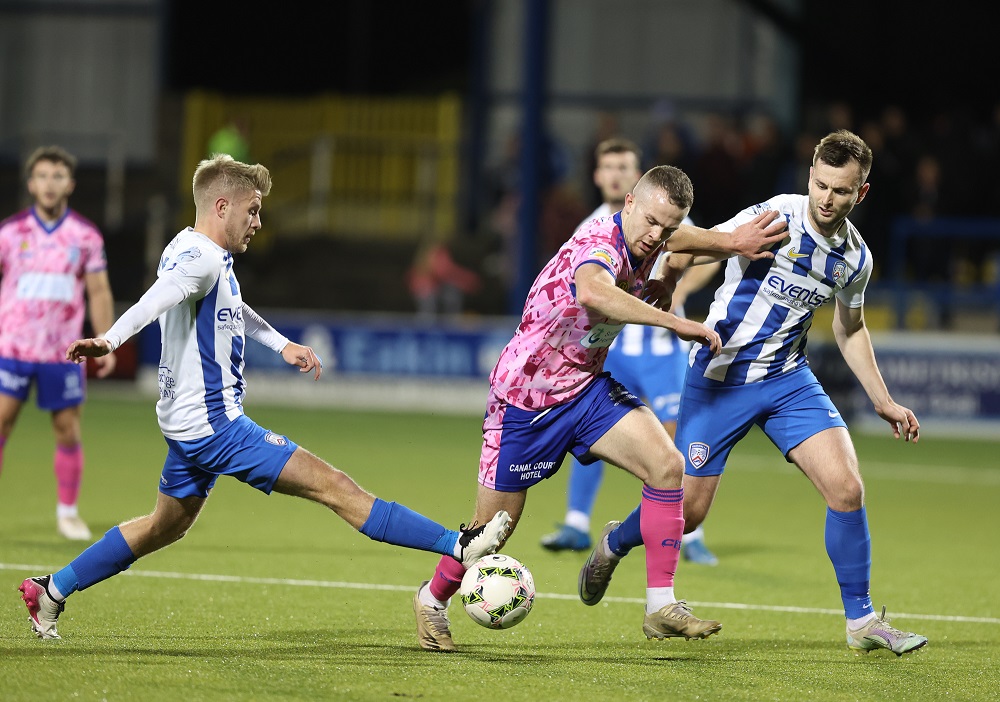 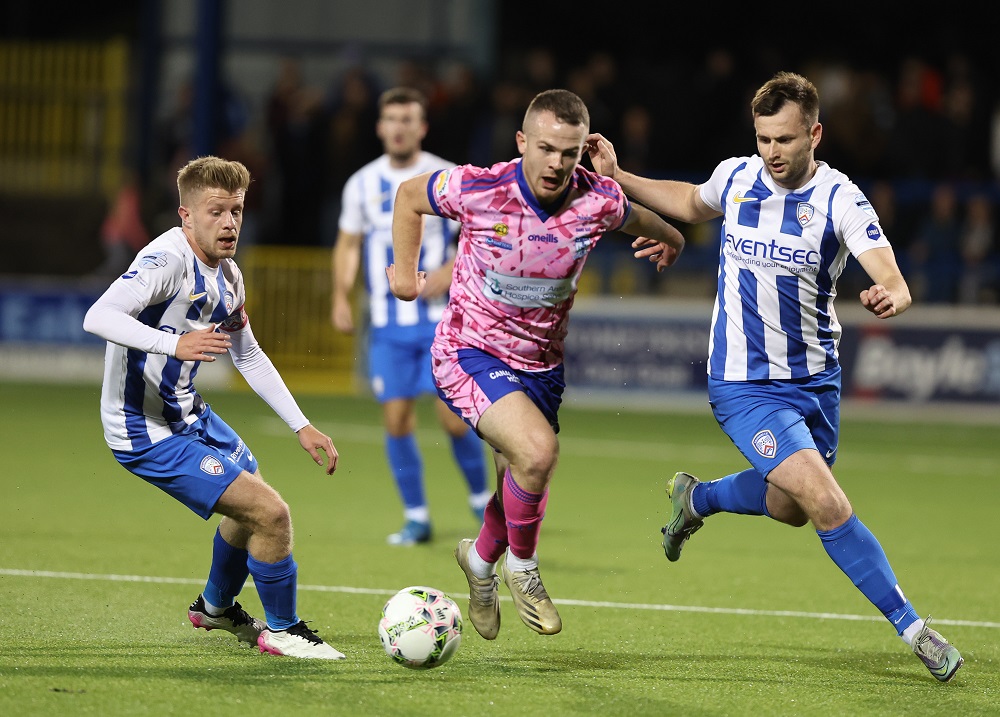 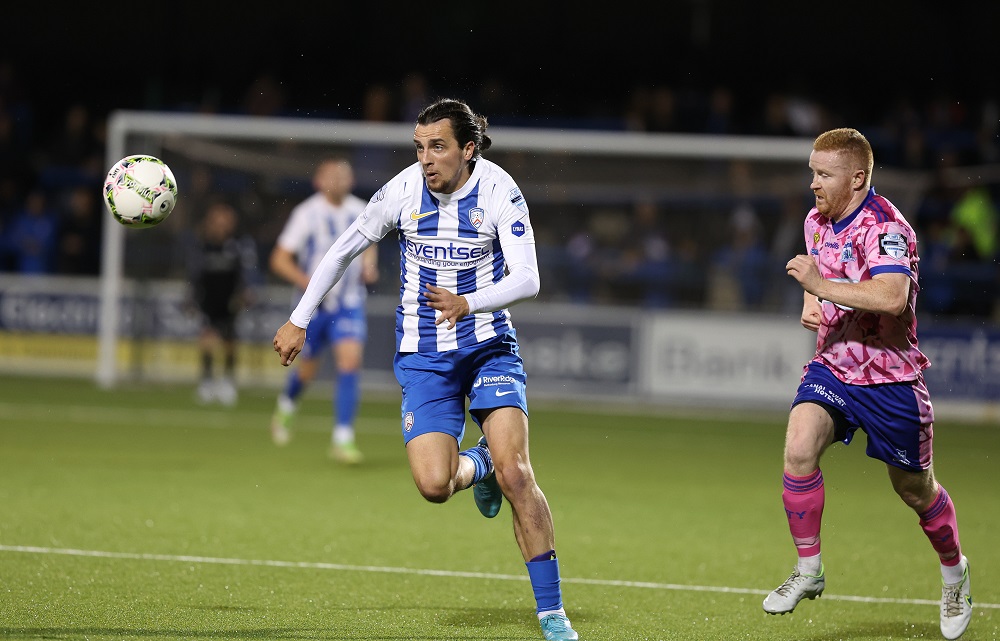 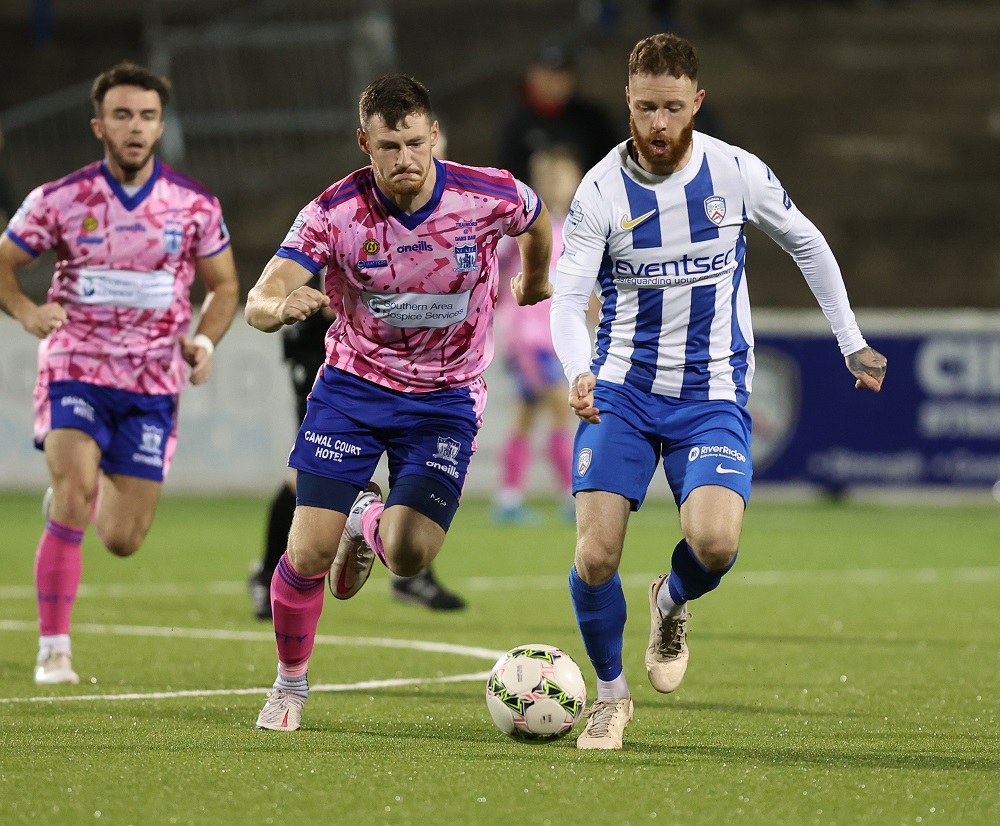 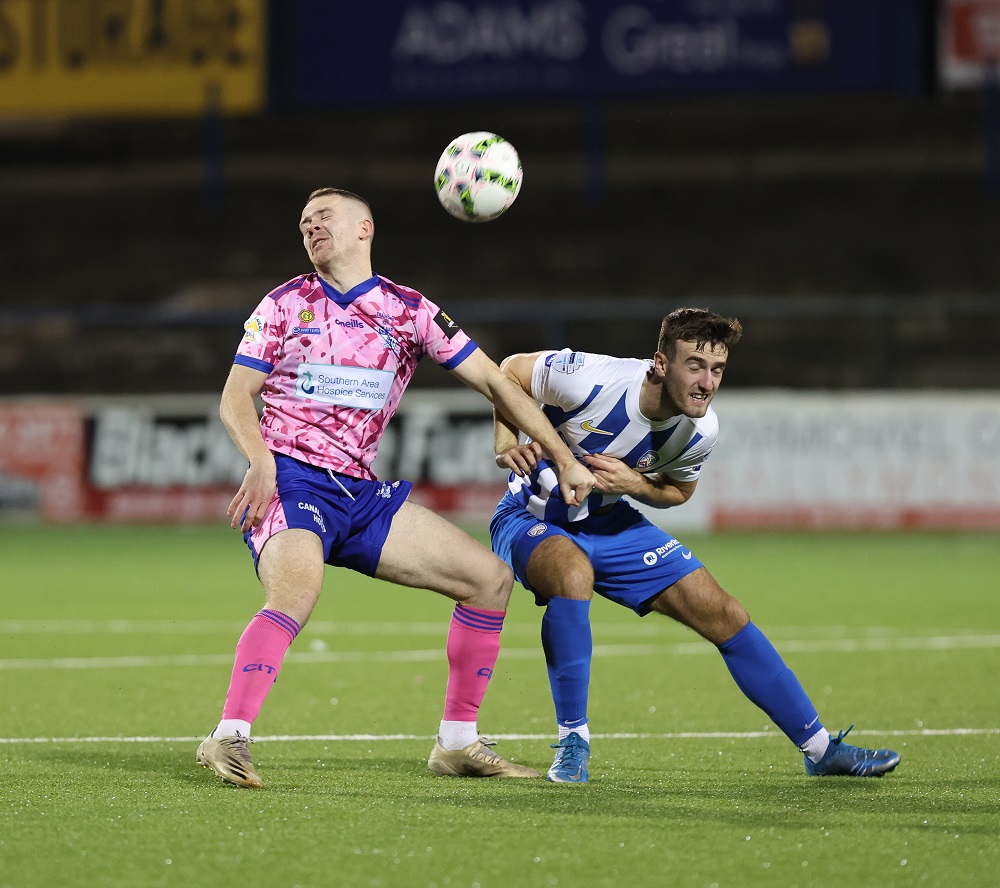