Portadown picked up their first point of the season with a draw in the Mid Ulster derby with Glenavon at Shamrock Park.

Paul Doolin's side might have raced into an early lead when, after just five minutes, Calum Birney was adjudged to have handled a Lee Upton header but Jordan Jenkins could only look on as his resultant spot-kick was well saved by Glenavon keeper Rory Brown.

However, the Ports did grab the advantage just before the break courtesy of Oisin Conaty's 42nd minute finish low and hard into the bottom corner.

It proved to be a short lived lead, though, when Mark Haughey levelled for the Lurgan Blues just seven minutes after the interval with an overhead kick from inside the area after Ports keeper Jethren Barr failed to clear his lines from a Micheal Glynn free kick.

And Glenavon might have snatched victory towards the only for substitute Eoin Bradley to strike an upright from inside the area with the ball falling safely for Barr to gather. 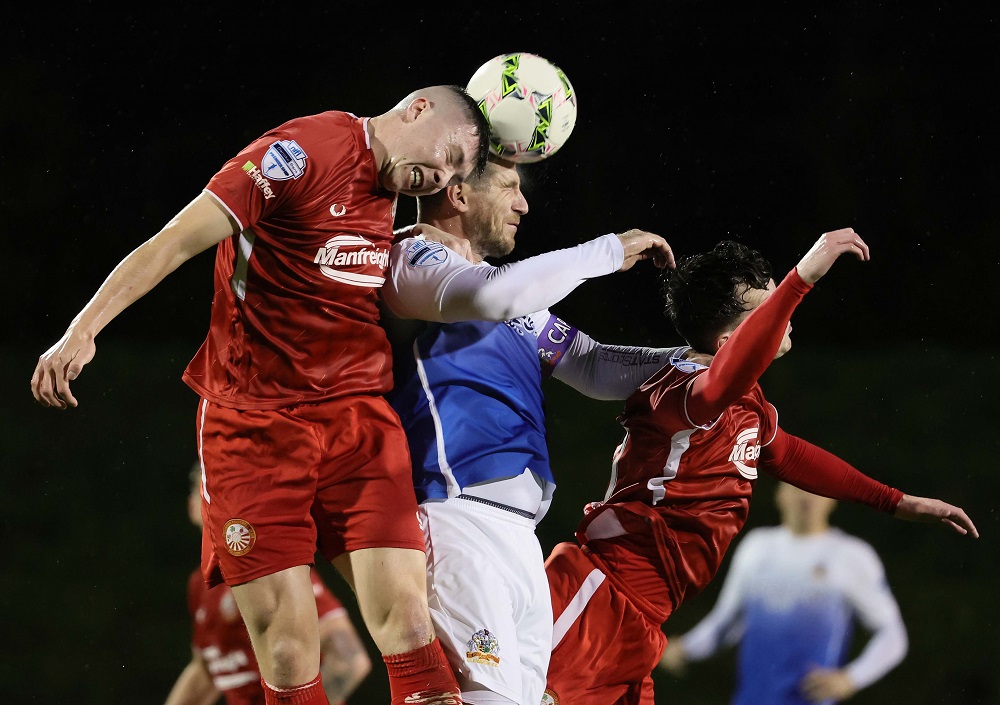 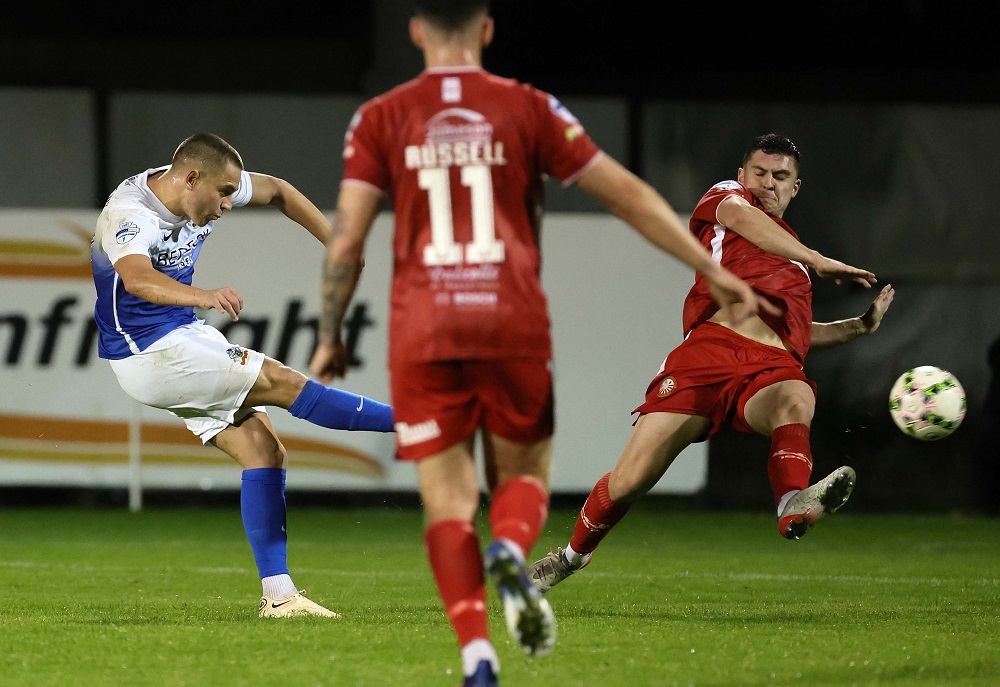 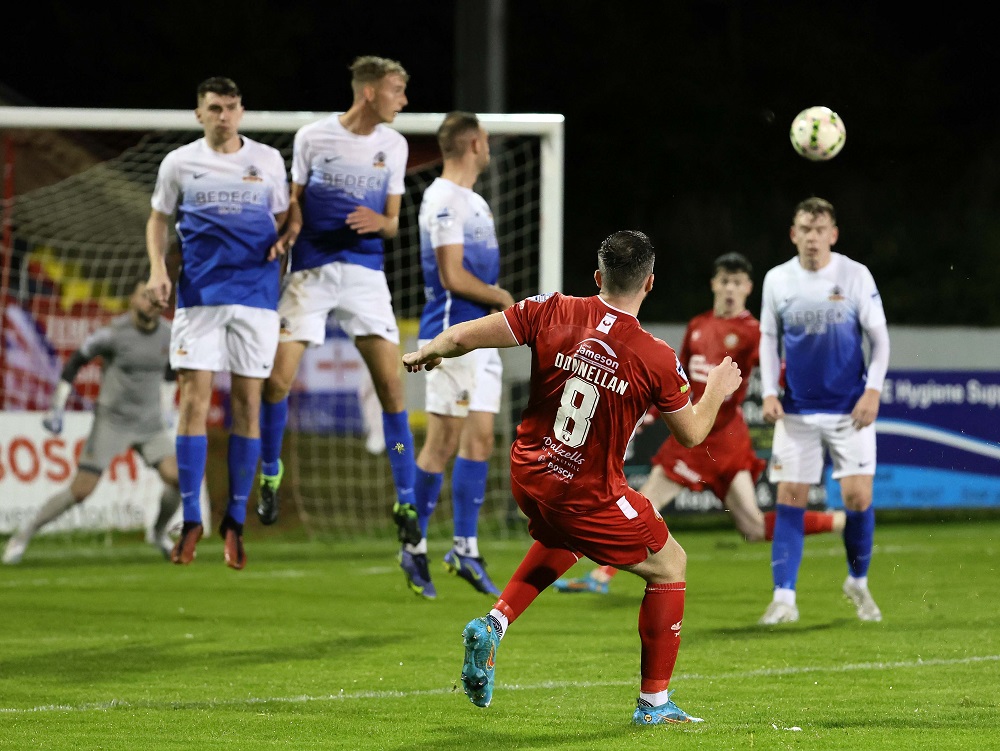 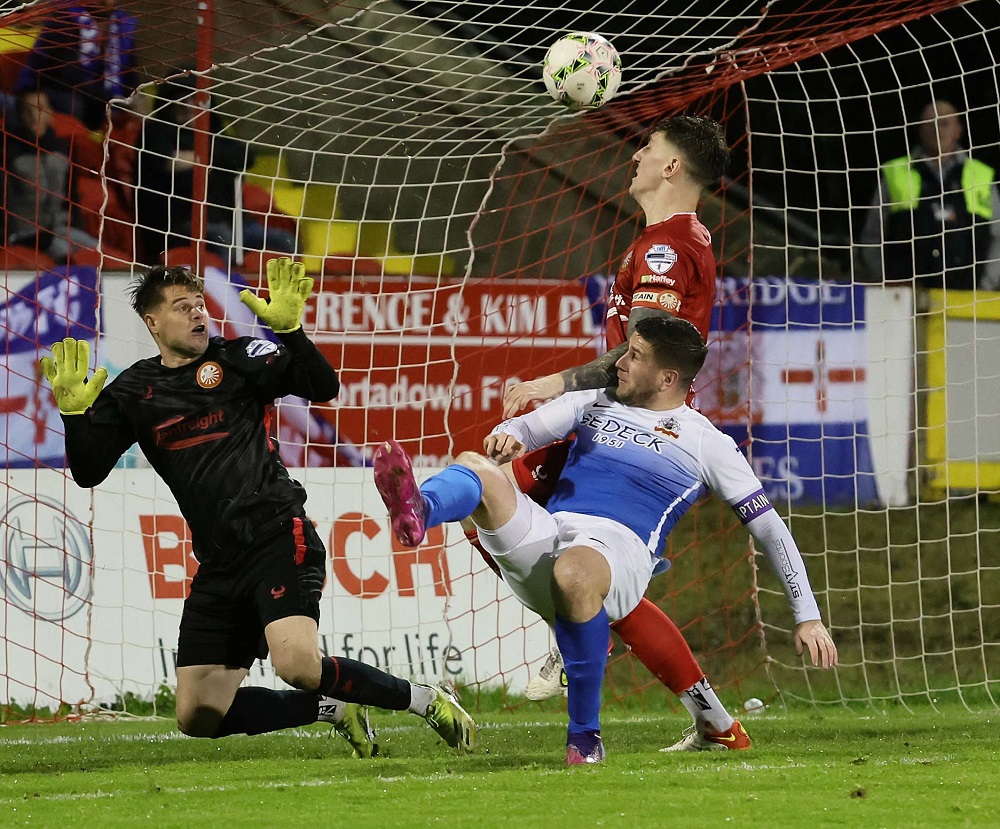 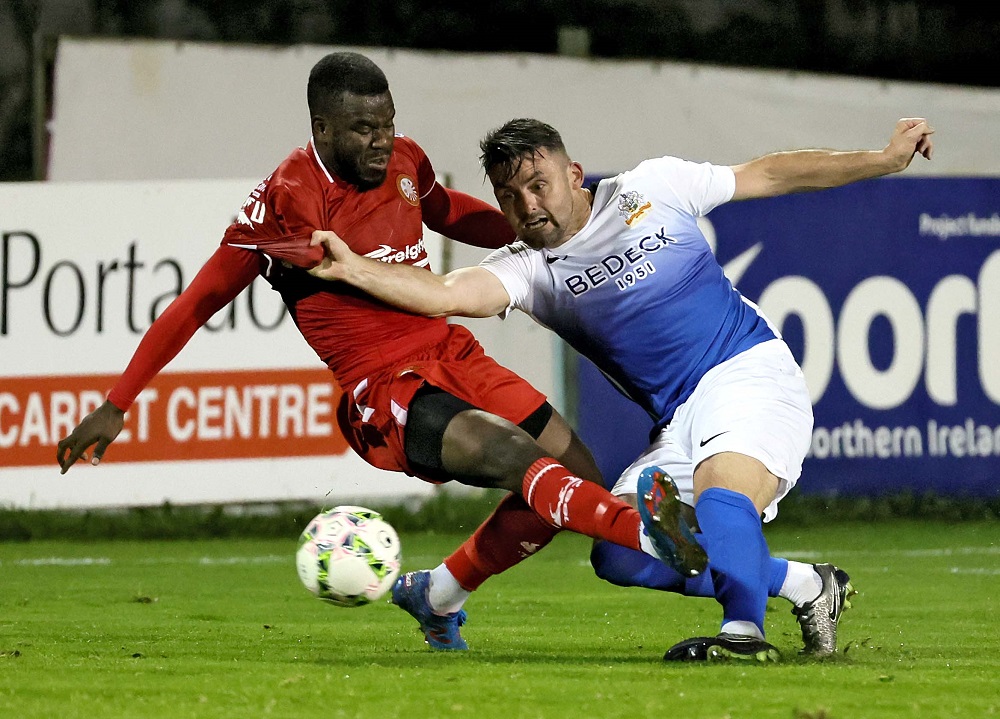 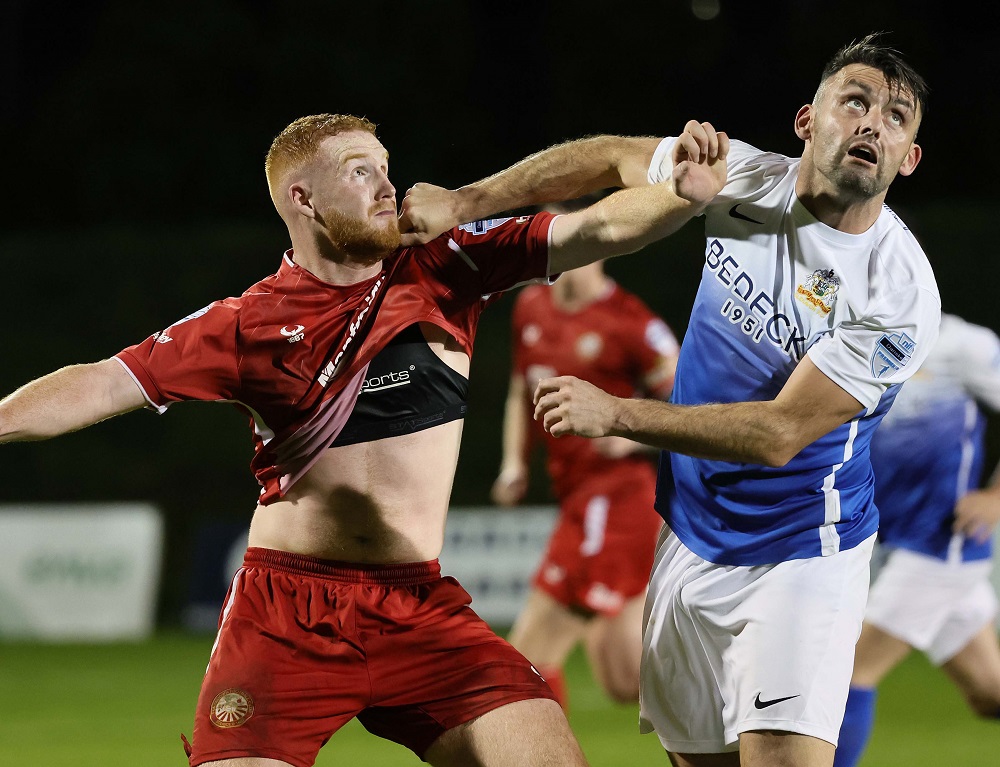