Glentoran were in fine goalscoring form with a 5-0 thumping of Carrick Rangers at the BetMcLean Oval to move back into second spot.

Four goals to the good at the break, Aidan Wilson kicked the scoring off on 19 minutes with a header into the bottom corner, followed five minutes later by Jay Donnelly’s clinical finish from Bobby Burns’ pass.

Shay McCartan added a third not long after that before, in first half stoppage time, Conor McMenamin knocked home number four from an acute angle.

Patrick McClean then wrapped it all up with just over a quarter-of-an-hour remaining with a header from Hrvoje Plum’s free-kick. 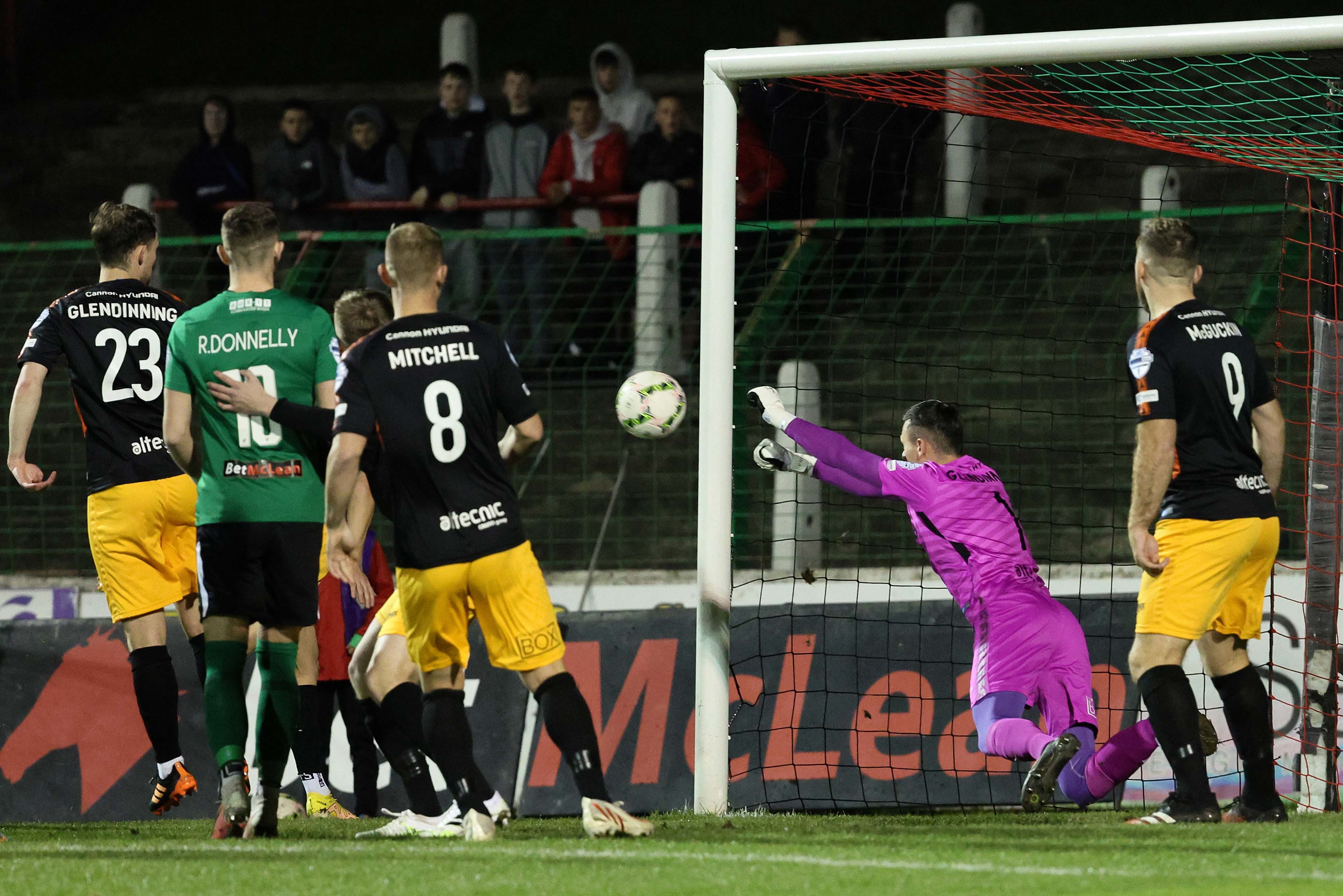 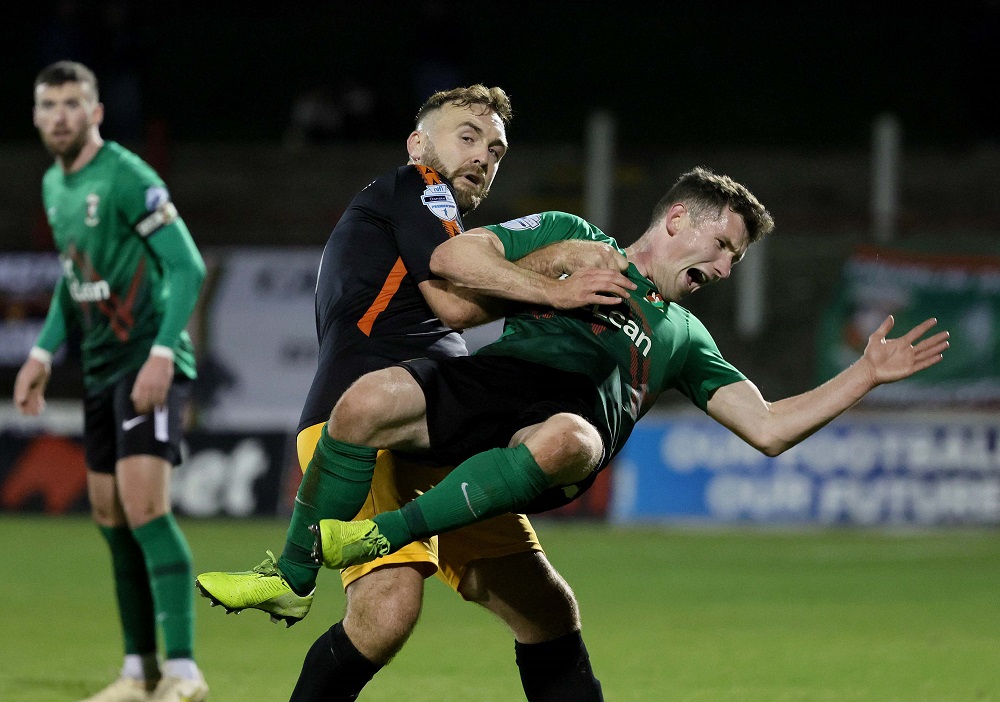 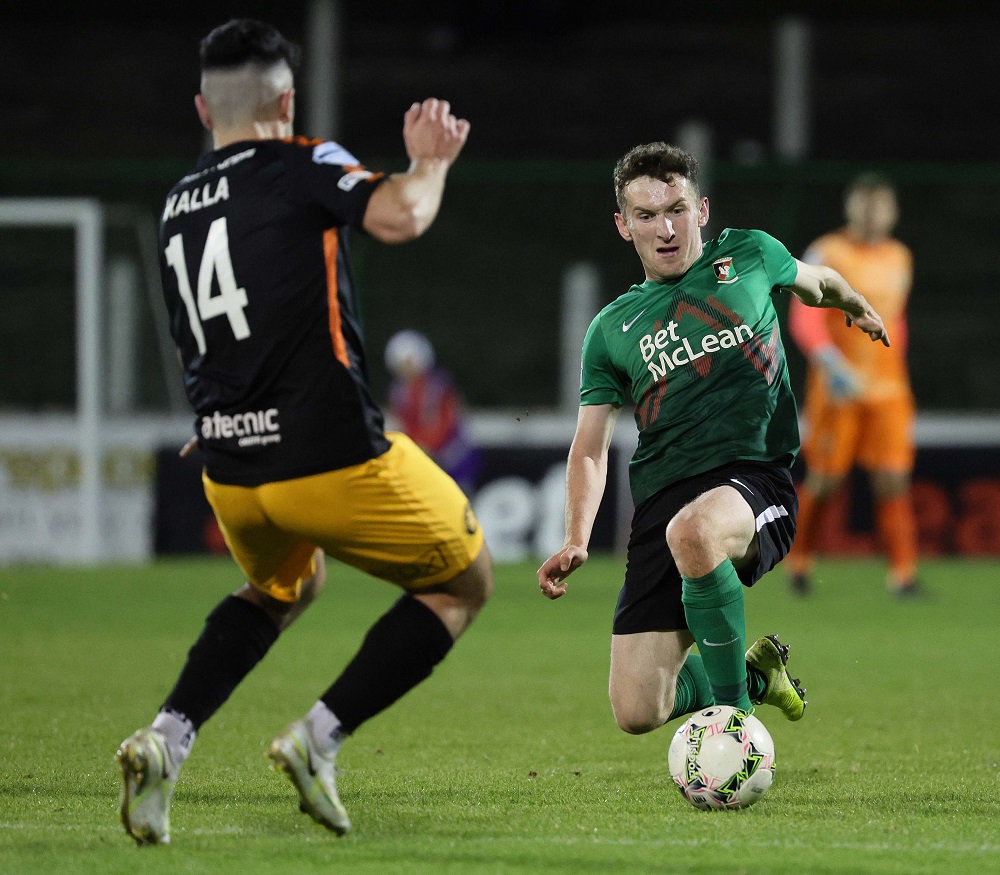 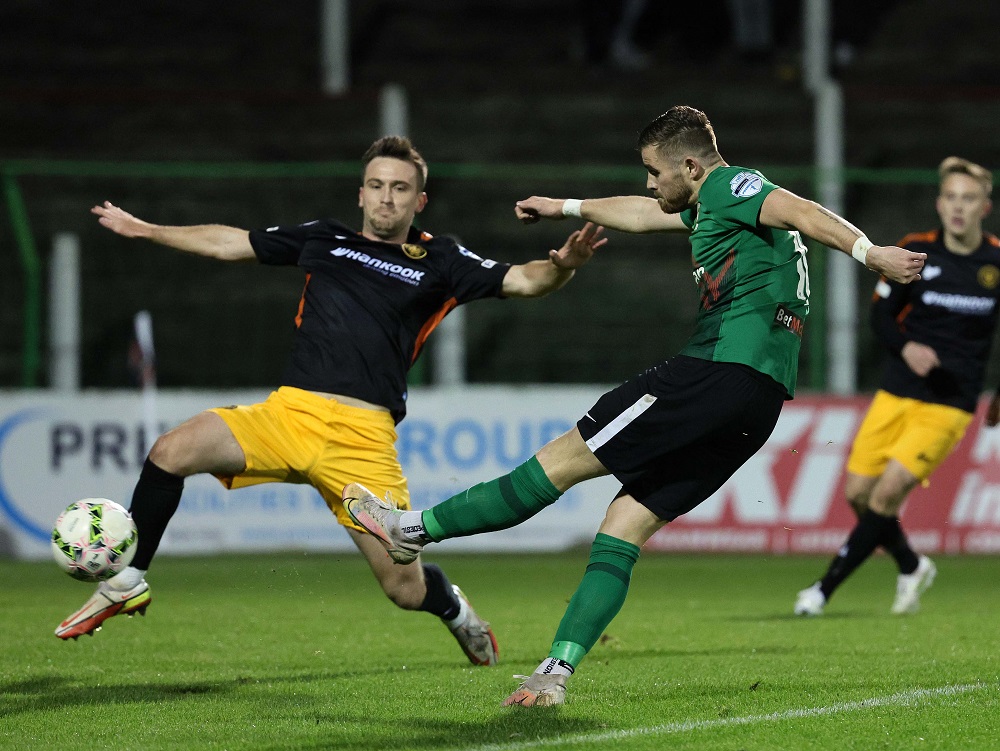 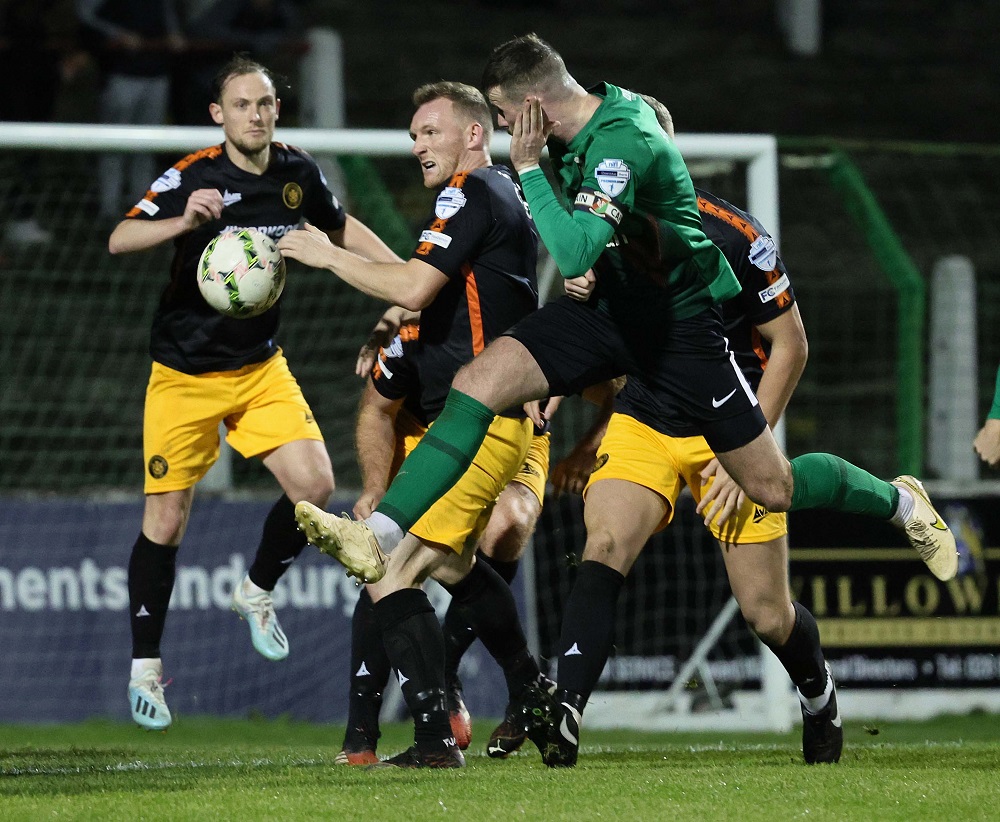 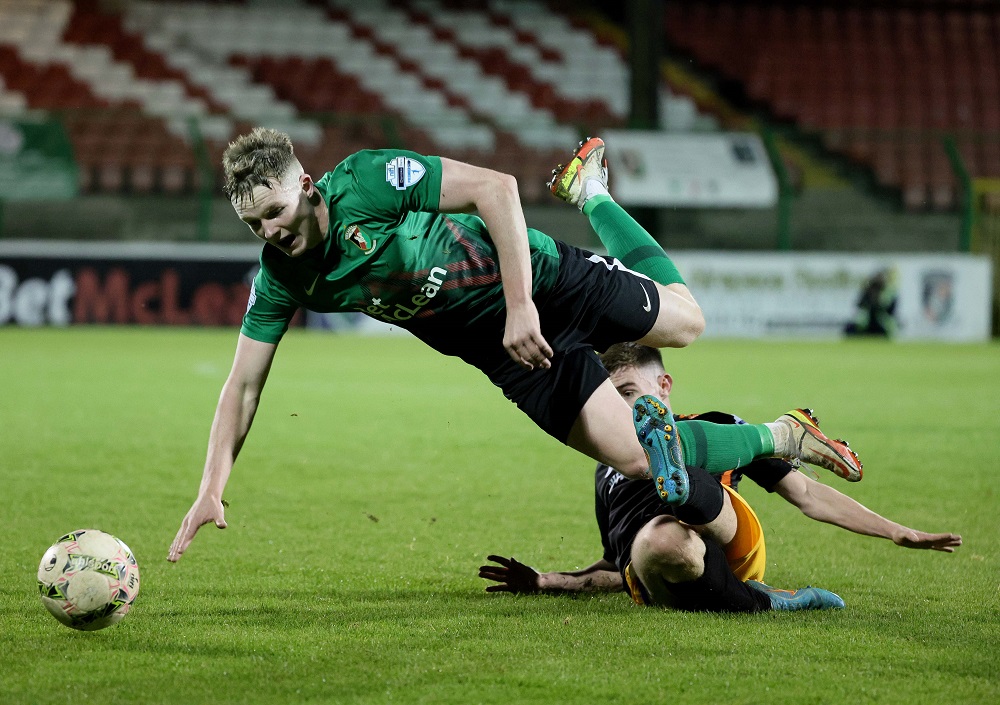