NO GOALS AT THE SHOWGROUNDS

Neither Coleraine nor Linfield managed to find the net in front of a sold out crowd at The Showgrounds.

The sides traded half chances during the opening exchanges with Conor McDermott testing Chris Johns with a low left foot shot while Michael Newberry headed over from a corner.

Joel Cooper then sent a low effort wide of the post before Matthew Shevlin was unable to touch home a McDermott ball across the face of goal.

Josh Carson then tested Johns with a free-kick early in the second half in what turned out to be one of a few chances in a low key second half. 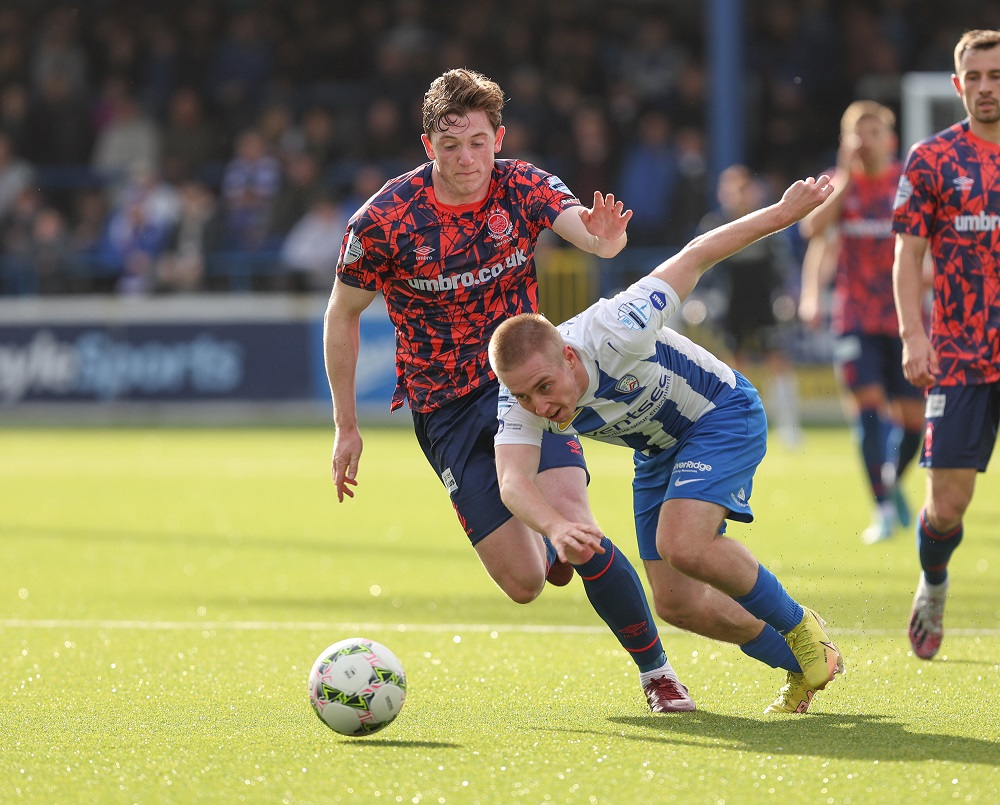 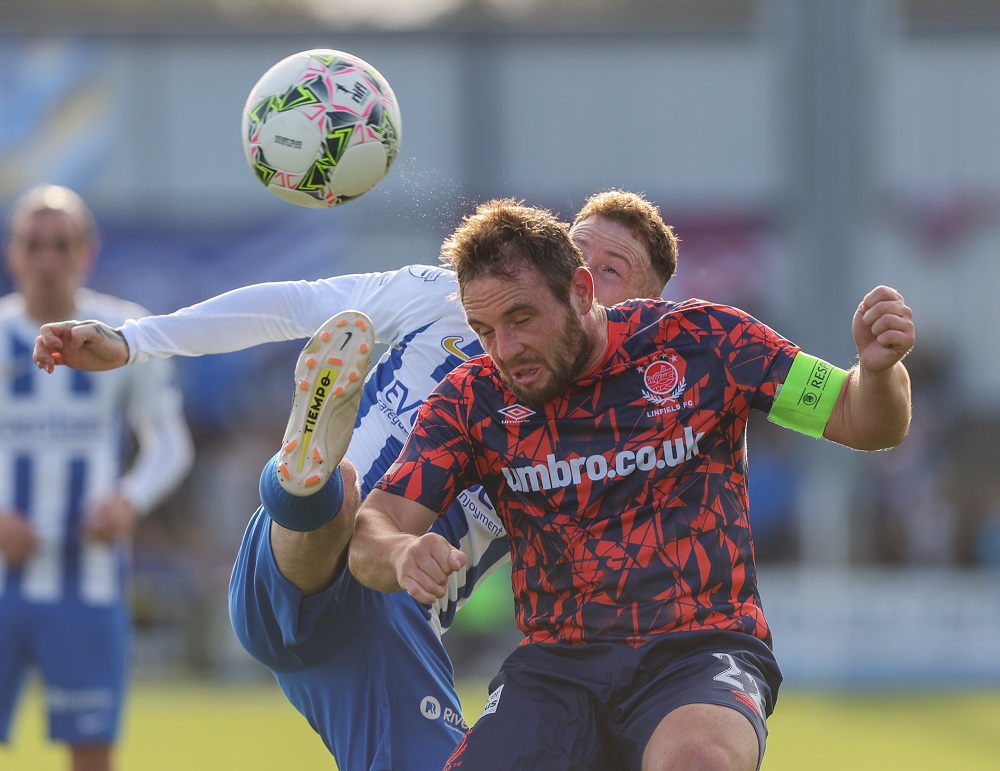 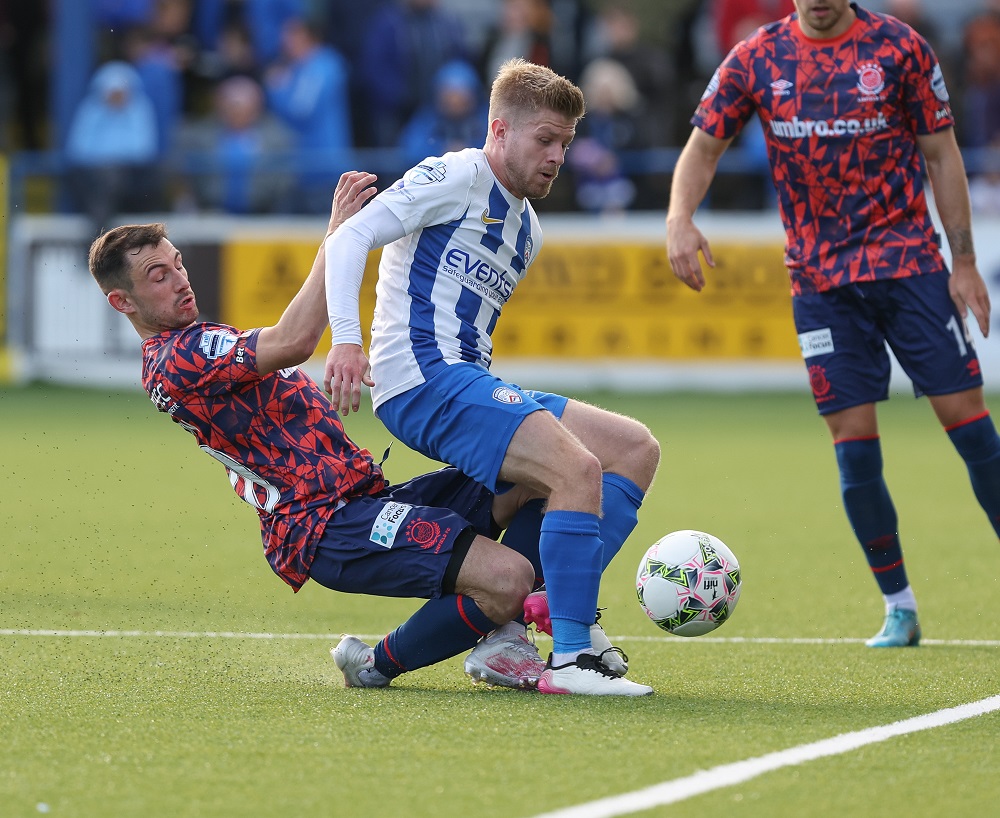 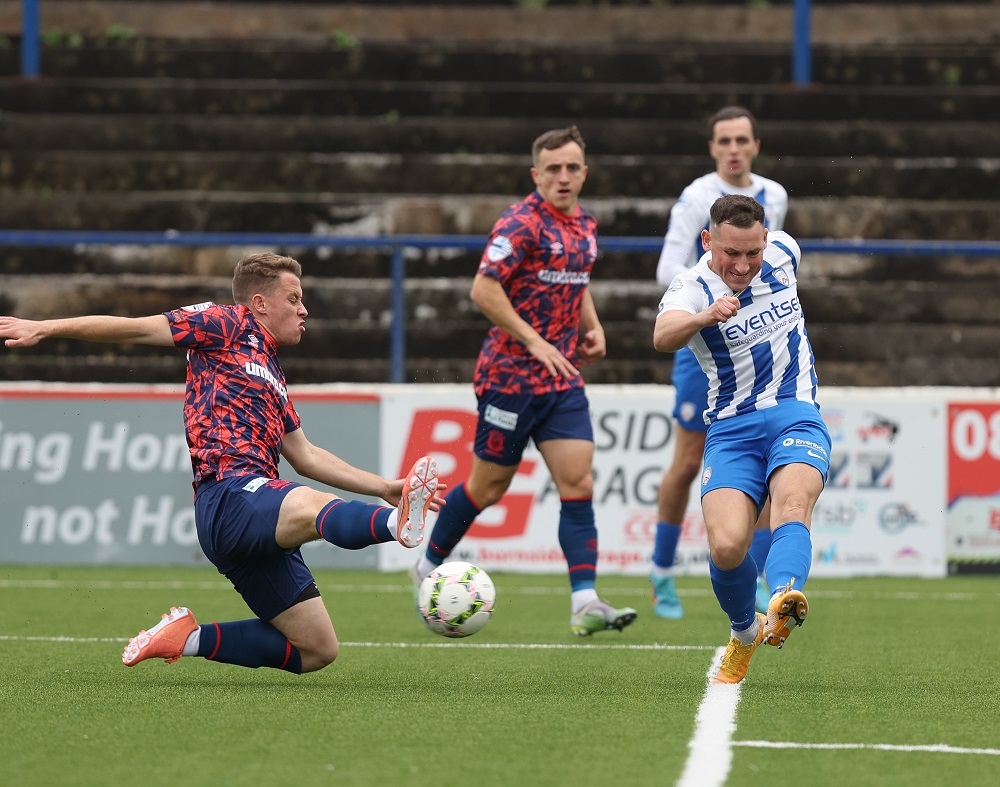 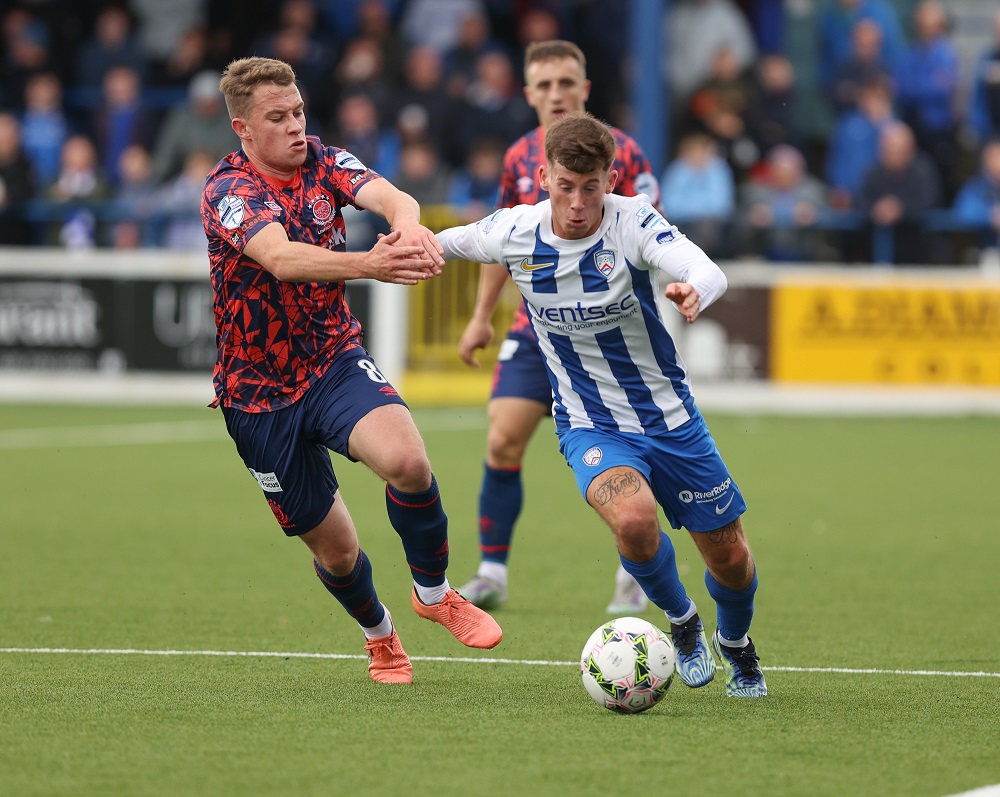 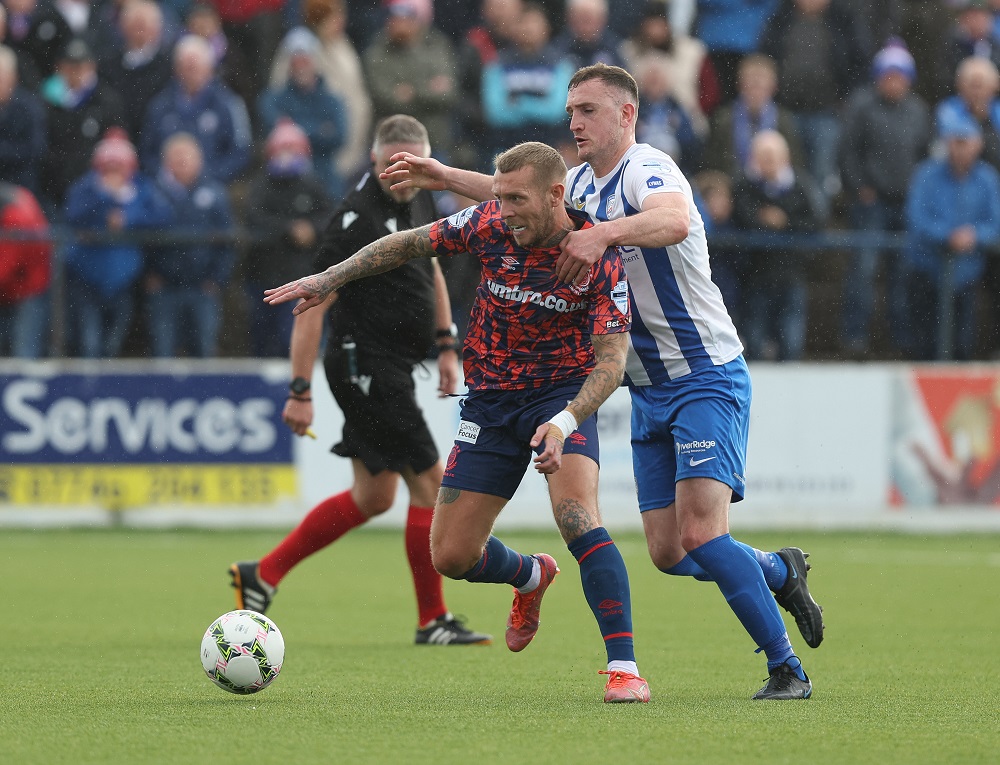