Glenavon, needing to bounce back following Tuesday’s League Cup defeat, did so in style with a five goal defeat of Dungannon Swifts at Mourneview Park.

Although scoreless at the break, Gary Hamilton’s side found their shooting boots in the second half.

Conor McCloskey opened the scoring on 50 minutes with Eoin Bradley following up just a couple of minutes after that.

Isaac Baird made it 3-0 just after the hour with a superb strike into the top corner from around 20 yards out before Matthew Fitzpatrick bundled home a fourth not long after. Aaron Prendergast then completed the scoring late on with a great strike past Declan Dunne. 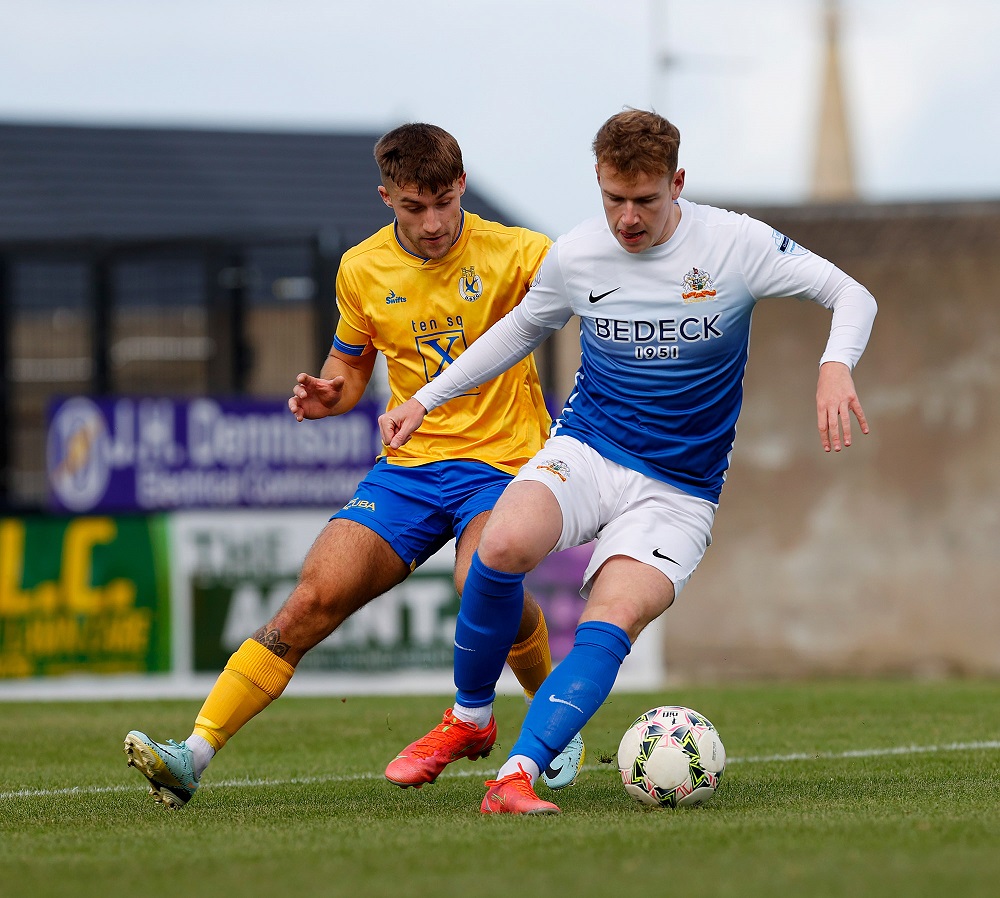 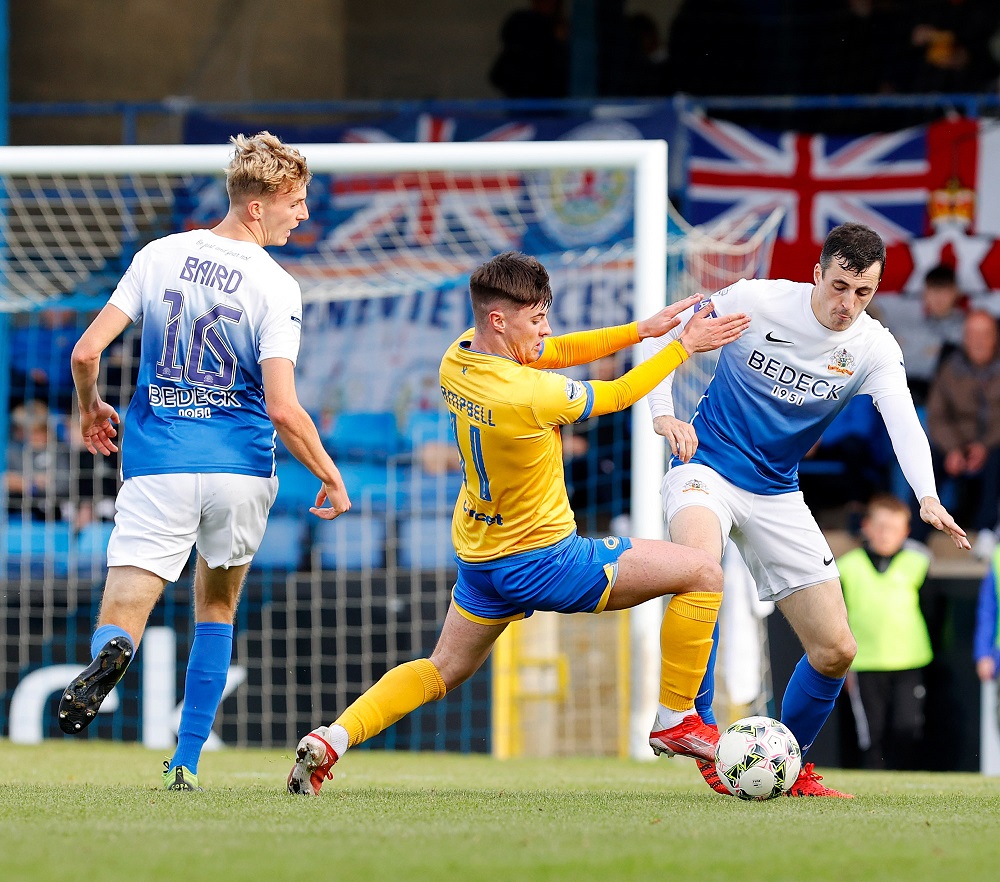 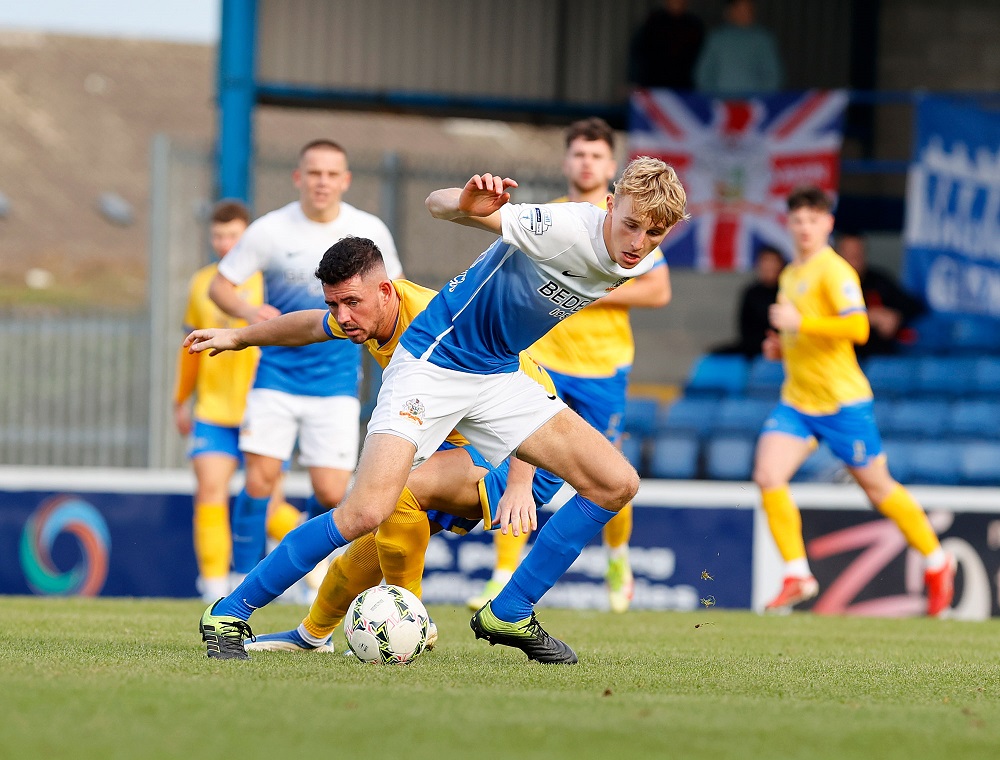 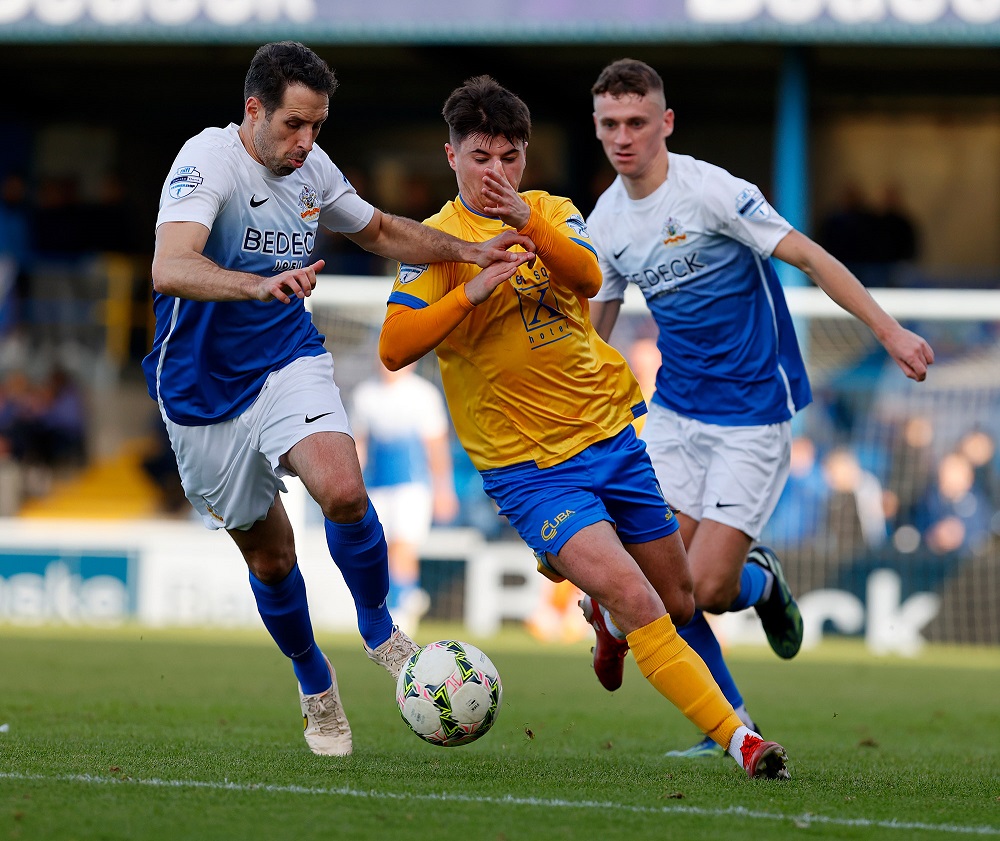 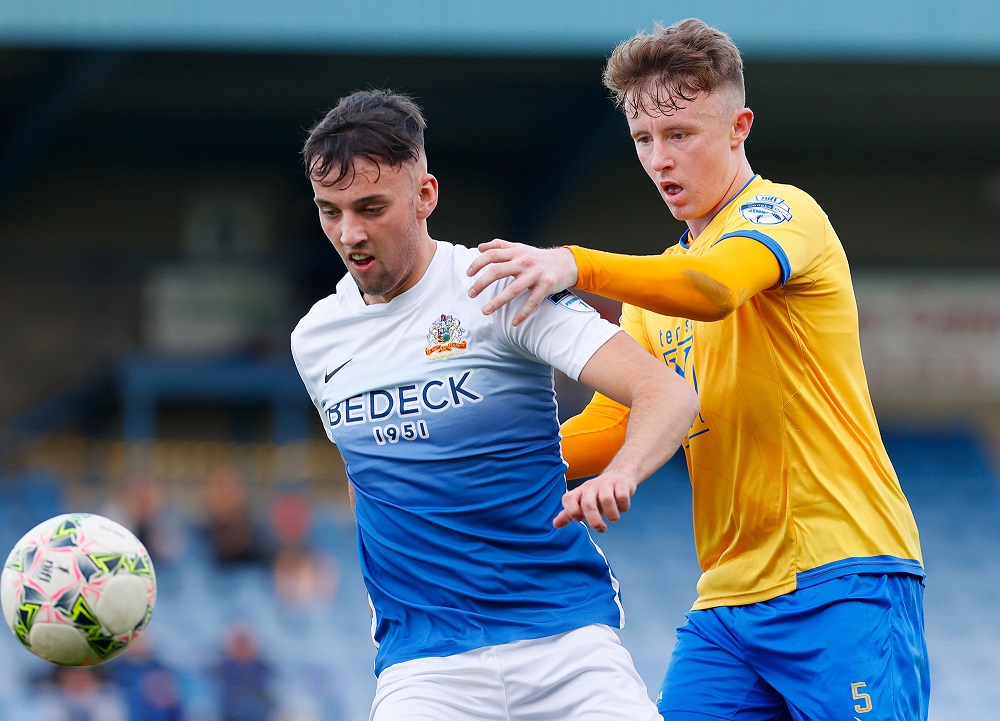 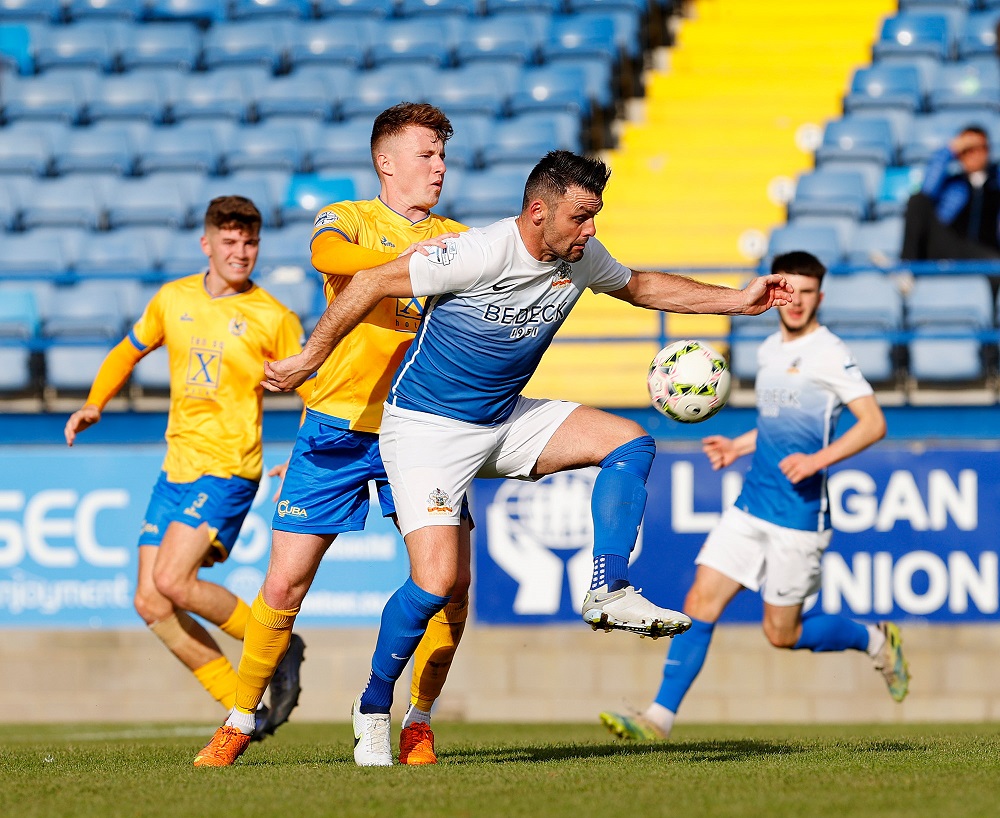