EETU BAGS THE WINNER AS BLUES FIGHT BACK

Linfield had gone in front with just over a quarter-of-an-hour on the clock when Kirk Millar made no mistake from 12 yards after being teed up by Joel Cooper.

Glenavon levelled just before the break through Matthew Fitzpatrick who displayed some nifty footwork to fire into the bottom corner.

Then, on 67 minutes, Fitzpatrick doubled his tally to edge Glenavon into the lead after rising to head the ball beyond Chris Johns.

Back came Linfield, however, with 15 minutes remaining with a delightful effort into the bottom right corner from outside the area.

And the winner came with three minutes left on the clock when substitute Vertainen popped up at the back post to blast the ball home after the visiting defence failed to deal with a corner sent over from the left. 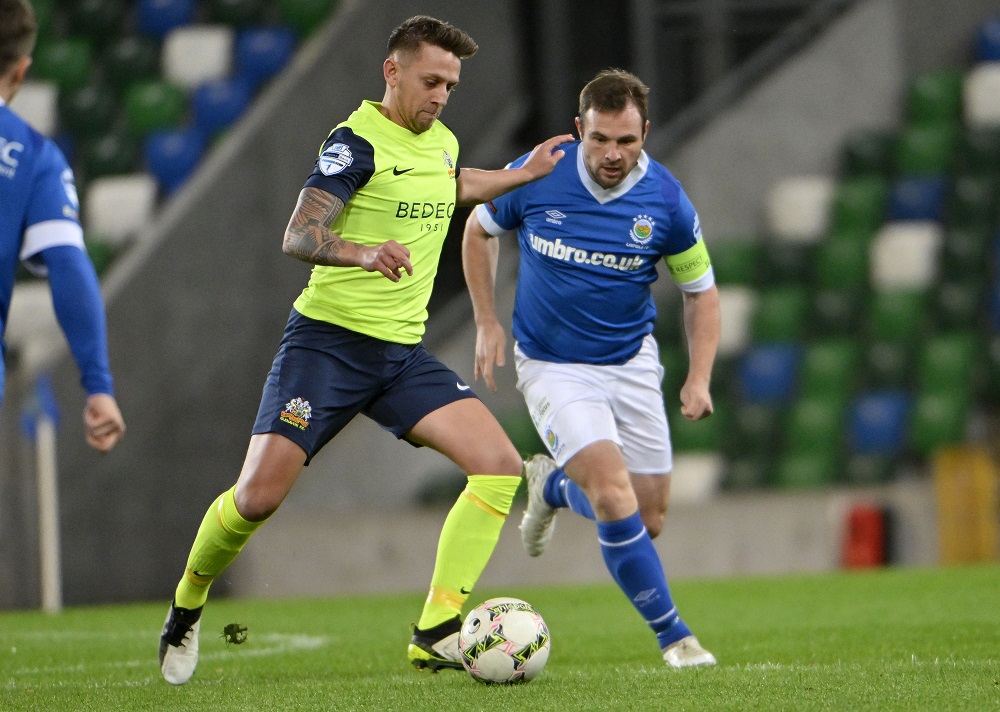 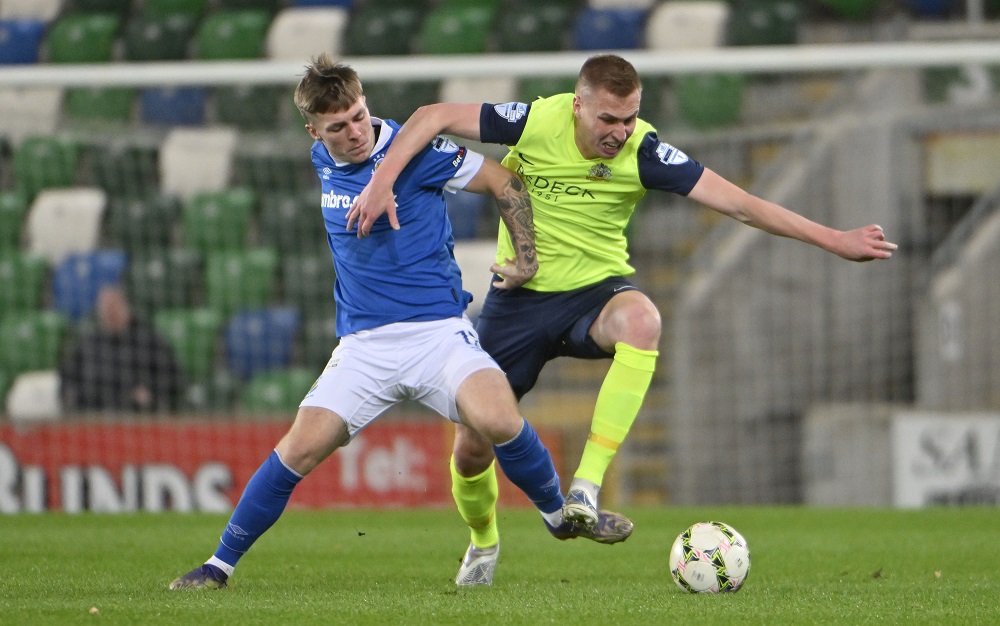 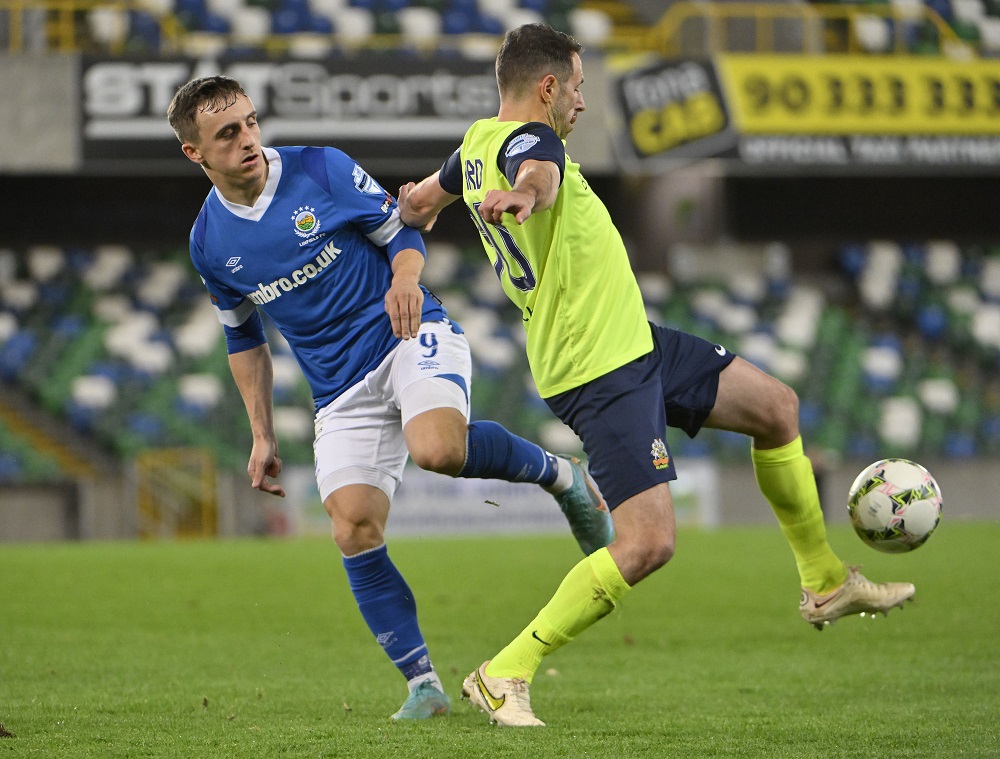 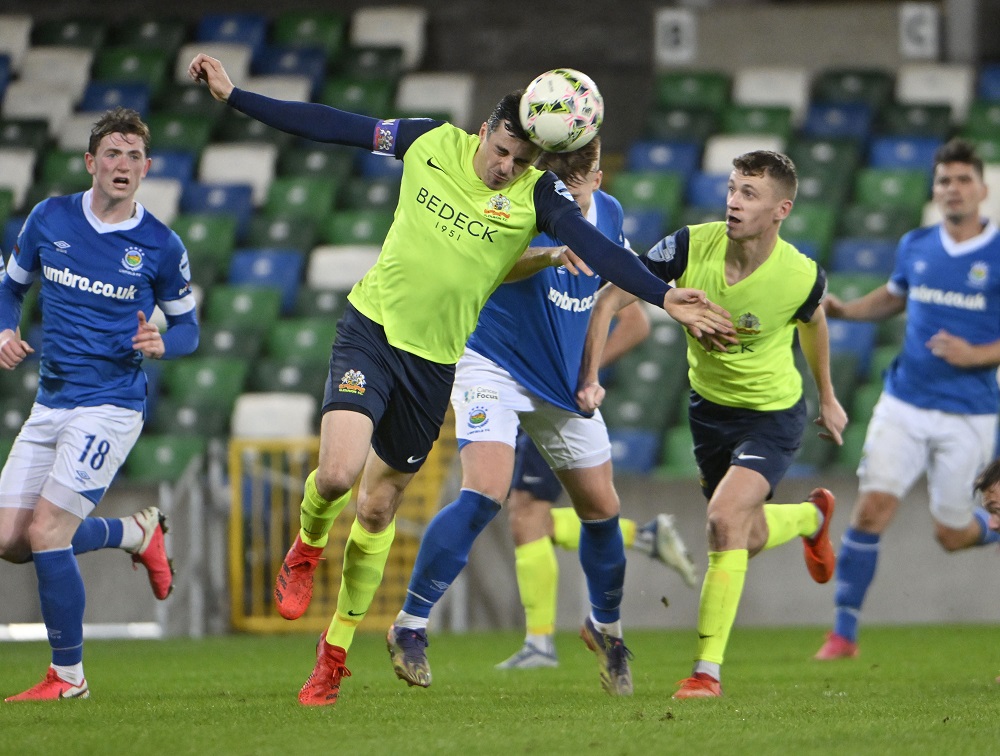 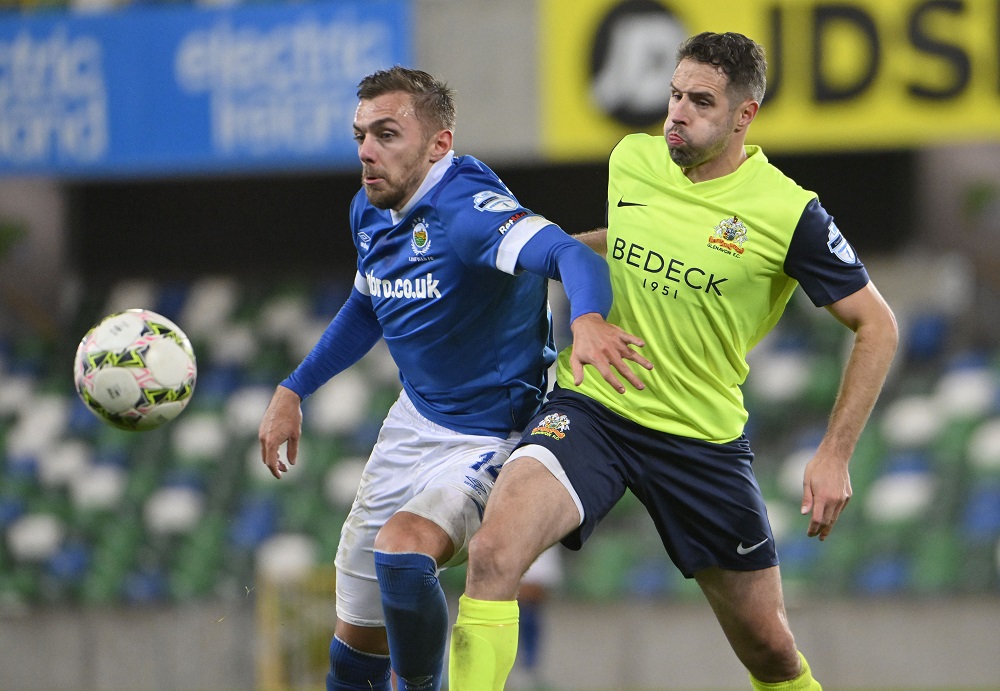 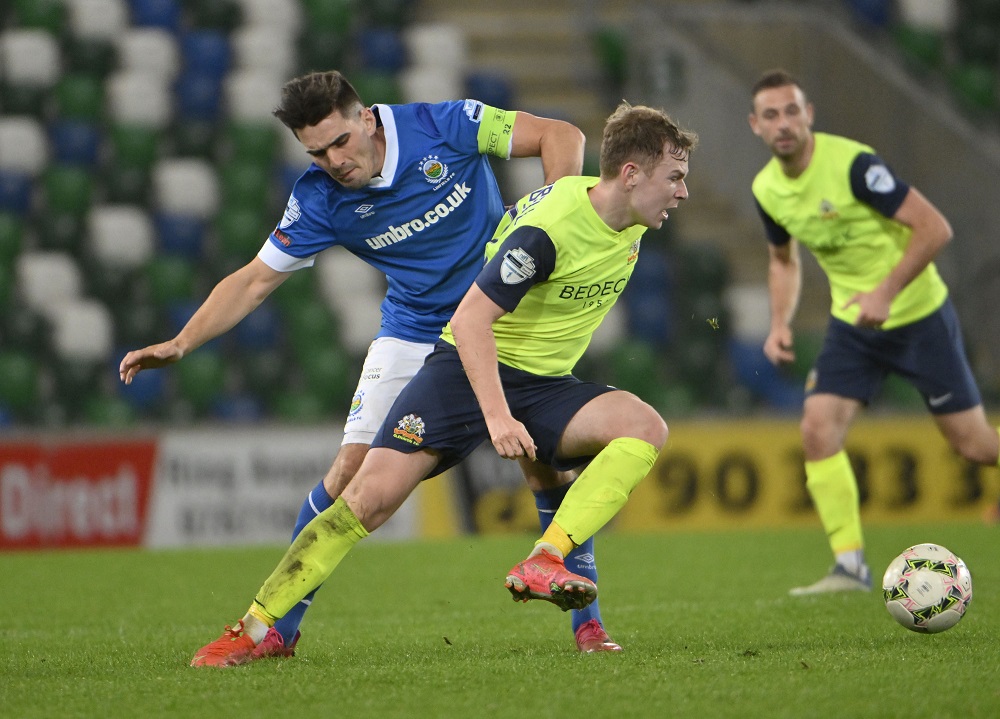