LECKY AT THE DOUBLE AS CRUES HIT FOUR

Crusaders swept to a comfortable four-goal victory over bottom of the table Portadown at Seaview.

Adam Lecky opened the scoring on 20 minutes with a looping header over keeper Ruadhán McKenna from Jarlath O'Rourke's cross.

McCauley Snelgrove doubled the home advantage just after the half-hour mark when he sent a low strike past McKenna from a Lecky pass.

Lecky then added number three early in the second half from the spot awarded after he had been upended by Lee Upton.

Jude Winchester then completed the scoring on 51 minutes with a 20-yard drive high into the net although Dean Ebbe might have added a fifth midway through the second half only to rattle the bar from distance. 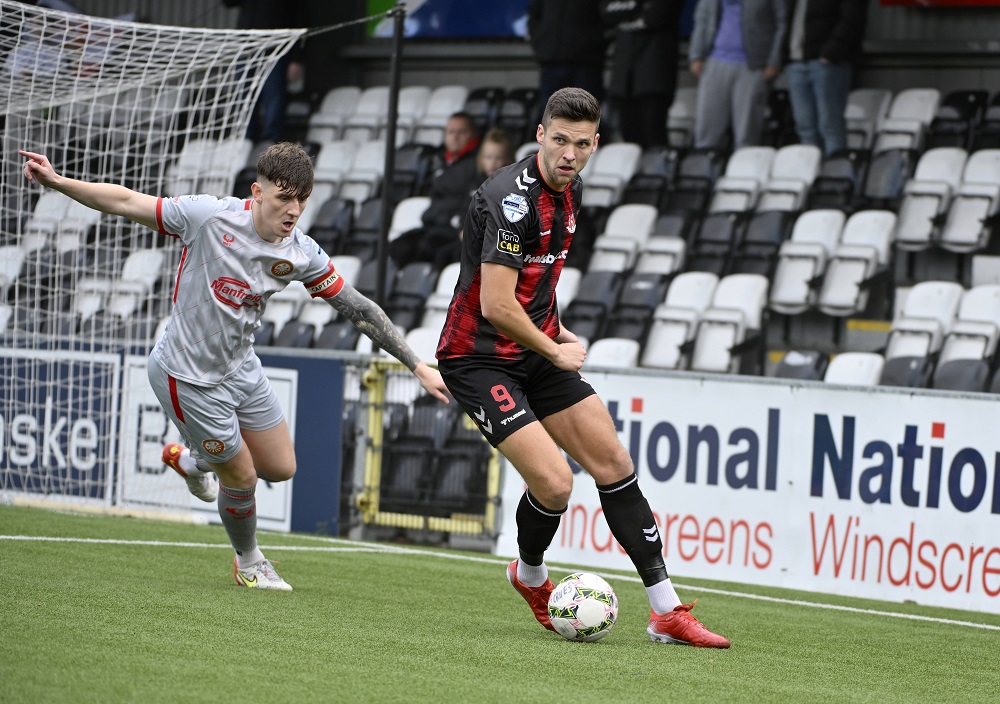 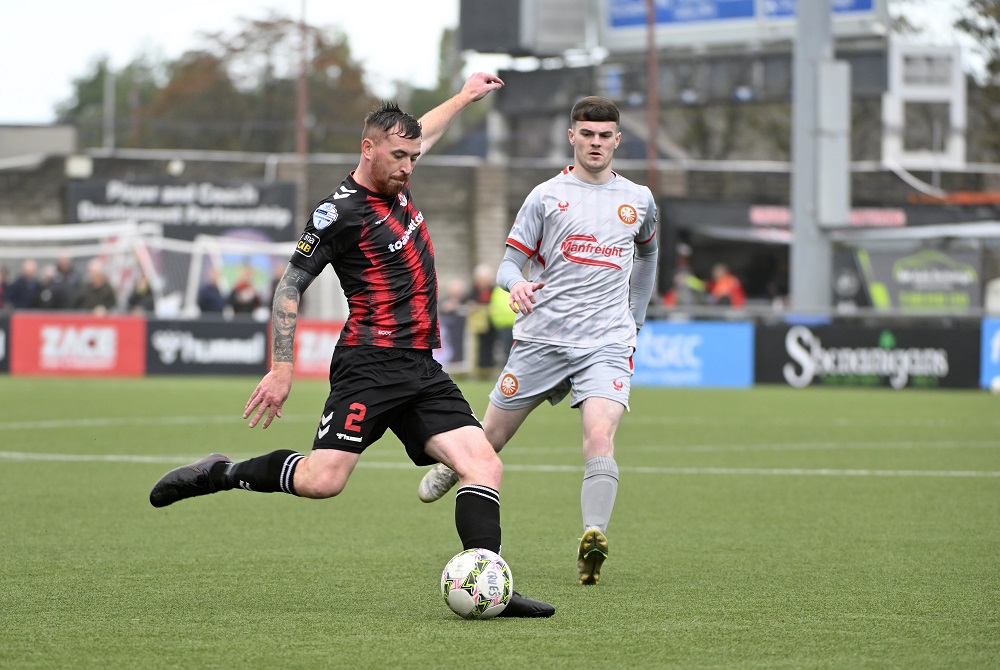 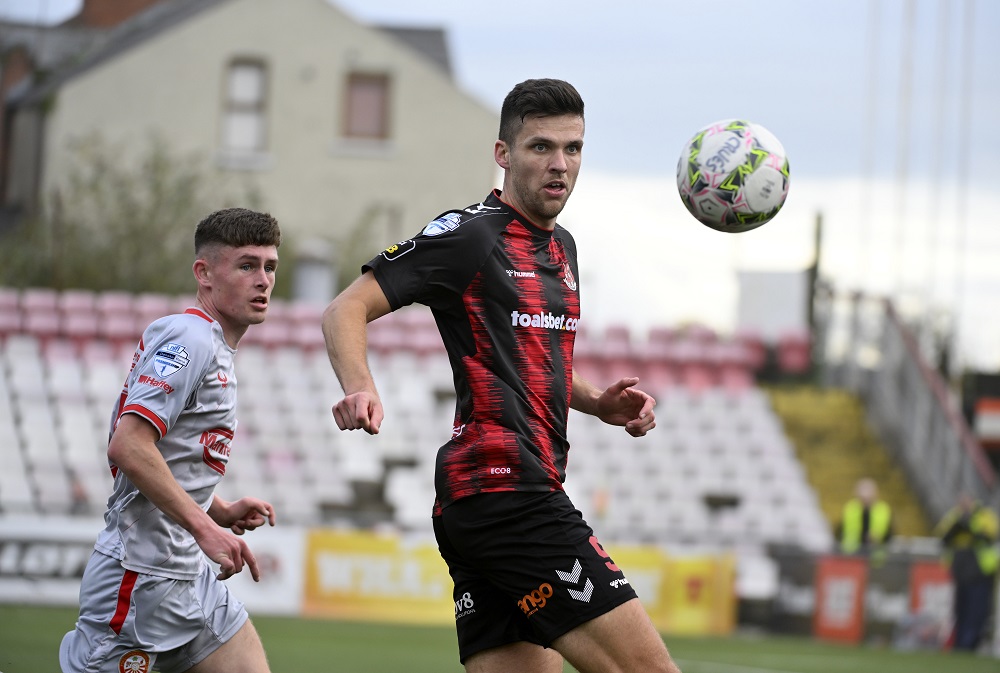 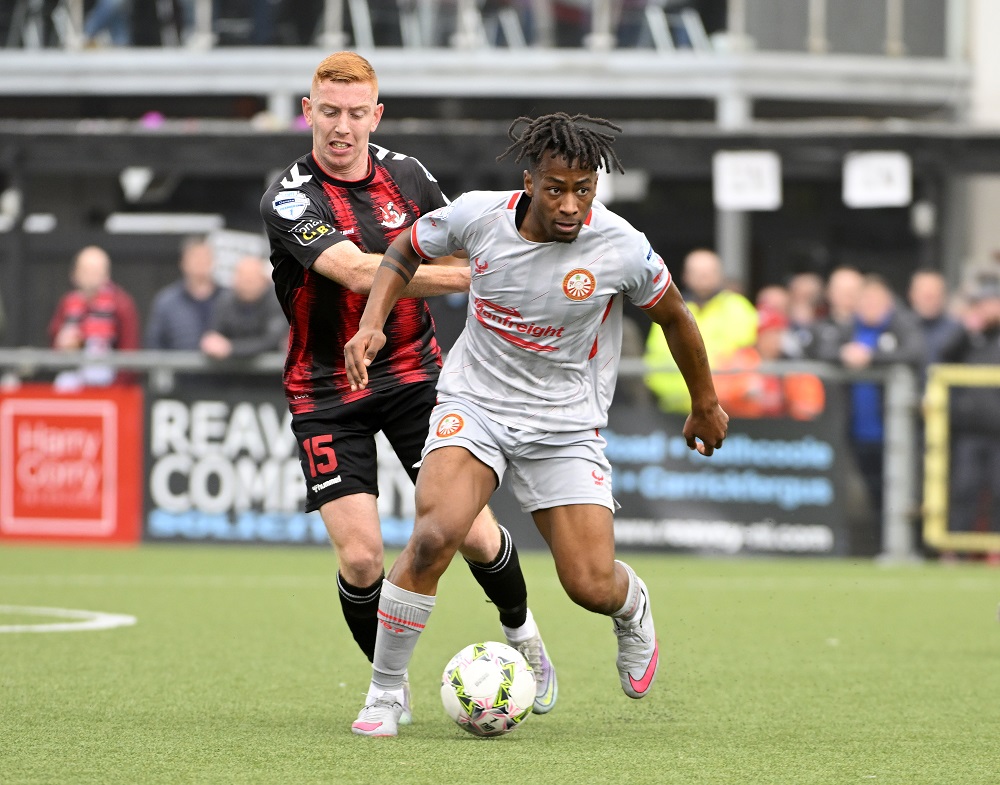 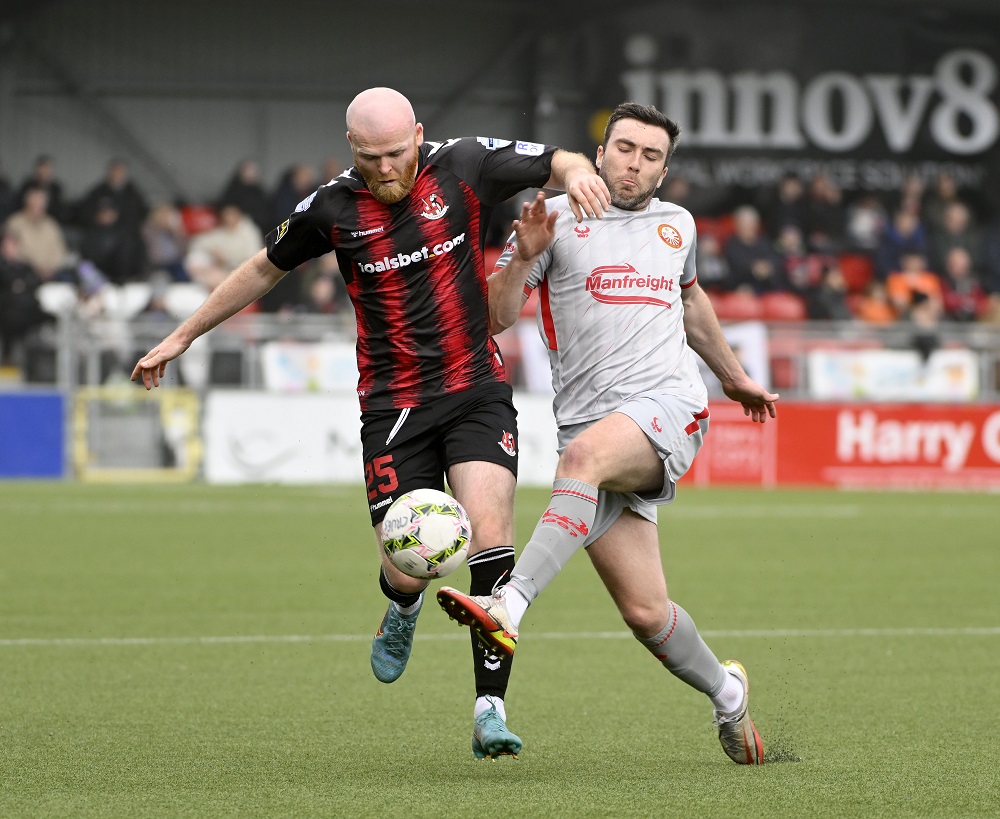 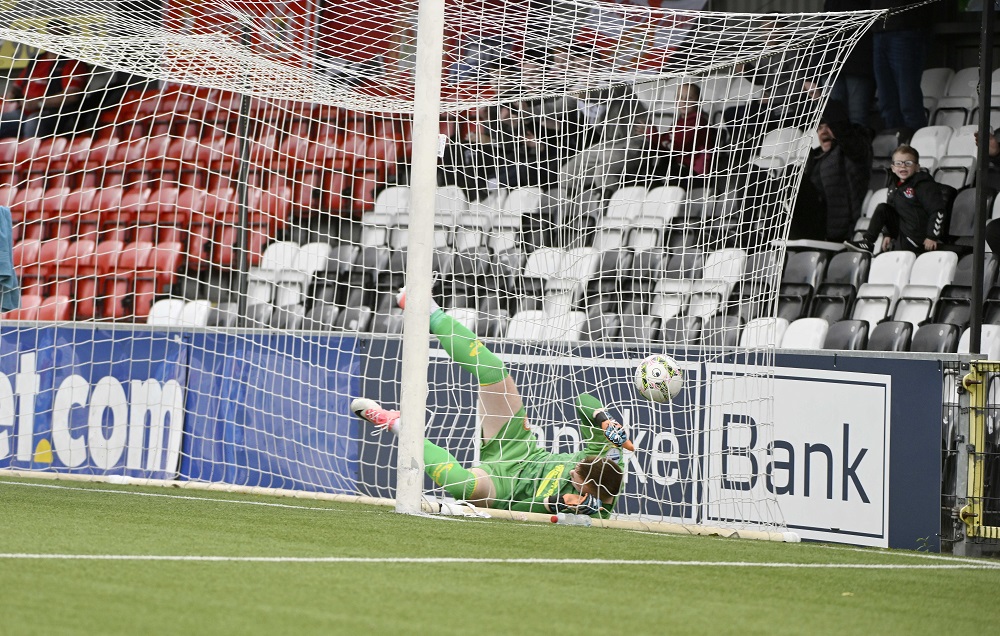