There was no fairytale return for new Portadown boss Niall Currie as his side went down by four goals away to Coleraine.

It took the Bannsiders just four minutes to open the scoring when a Lee Lynch corner was directed into his own net by defender Patrick McNally.

And it got worse for the Ports just six minutes after that when Lynch doubled Coleraine's lead after he ran onto a Conor McDermott through ball to lob keeper Jethren Barr.

Coleraine extended their advantage five minutes into the second half when Matthew Shevlin knocked home the loose ball after McDermott's initial effort had been blocked.

Then, barely four minutes after that, James McLaughlin finished into the bottom corner from Lynch's cut back to complete the scoring. 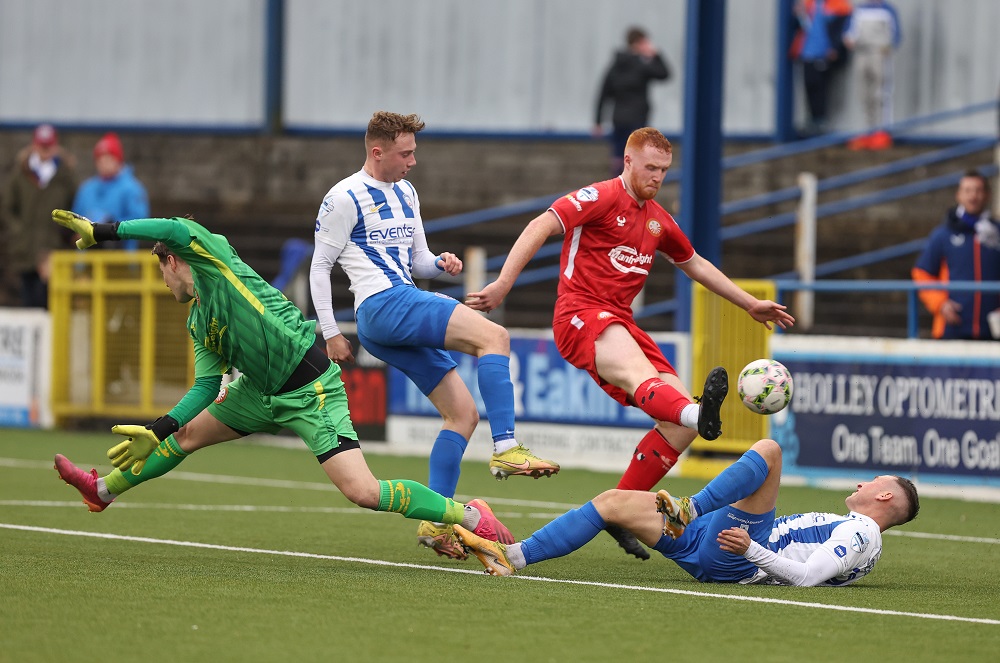 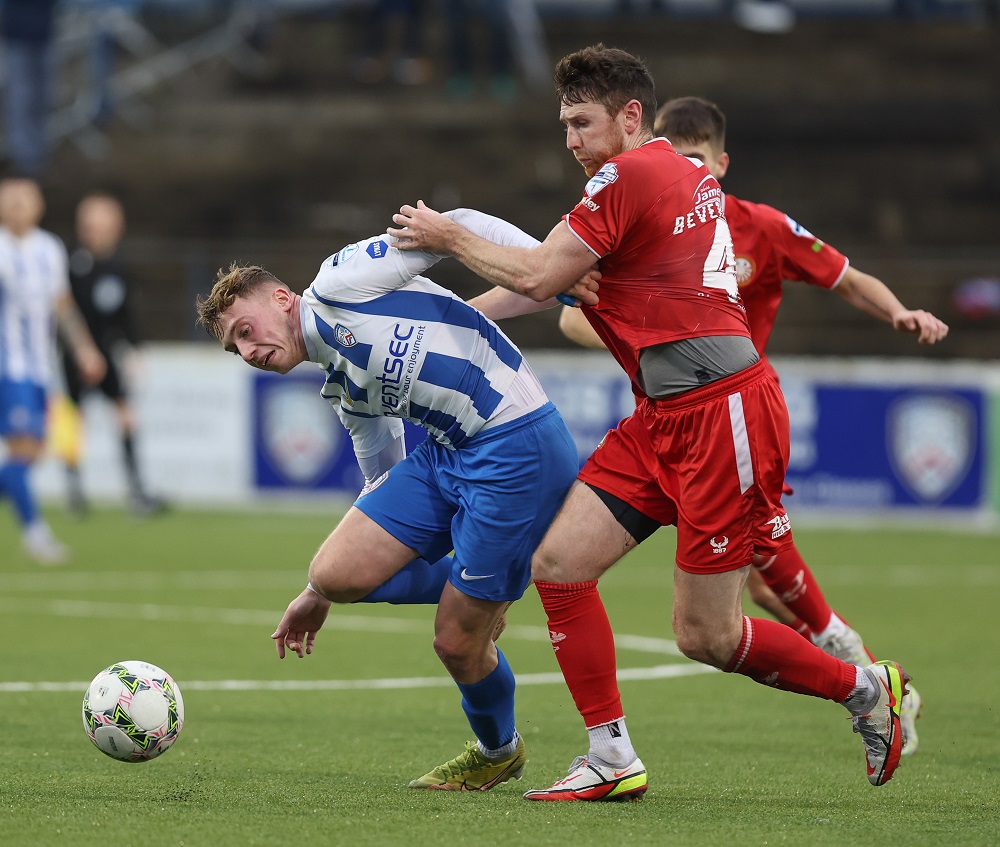 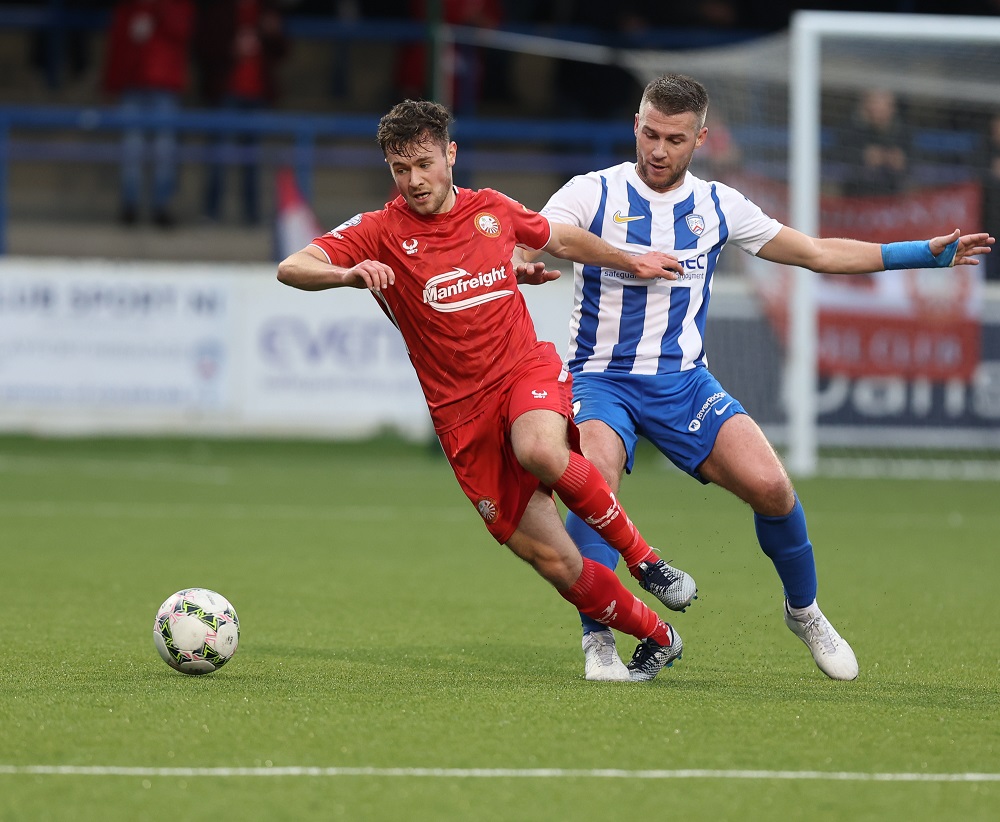 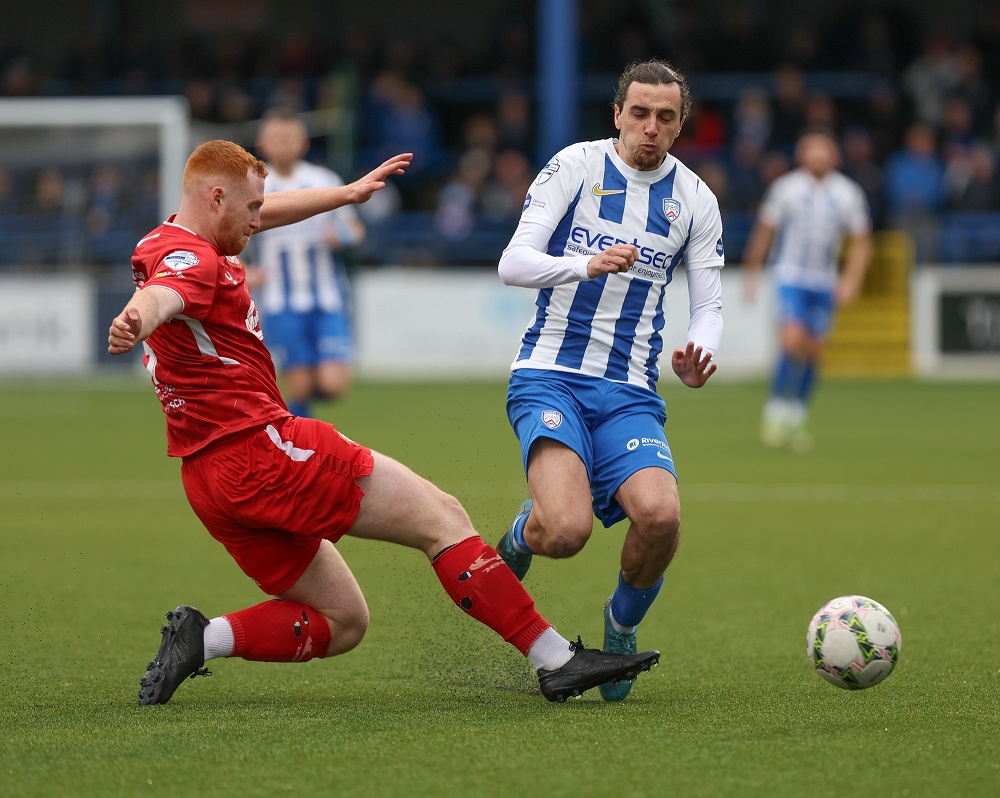 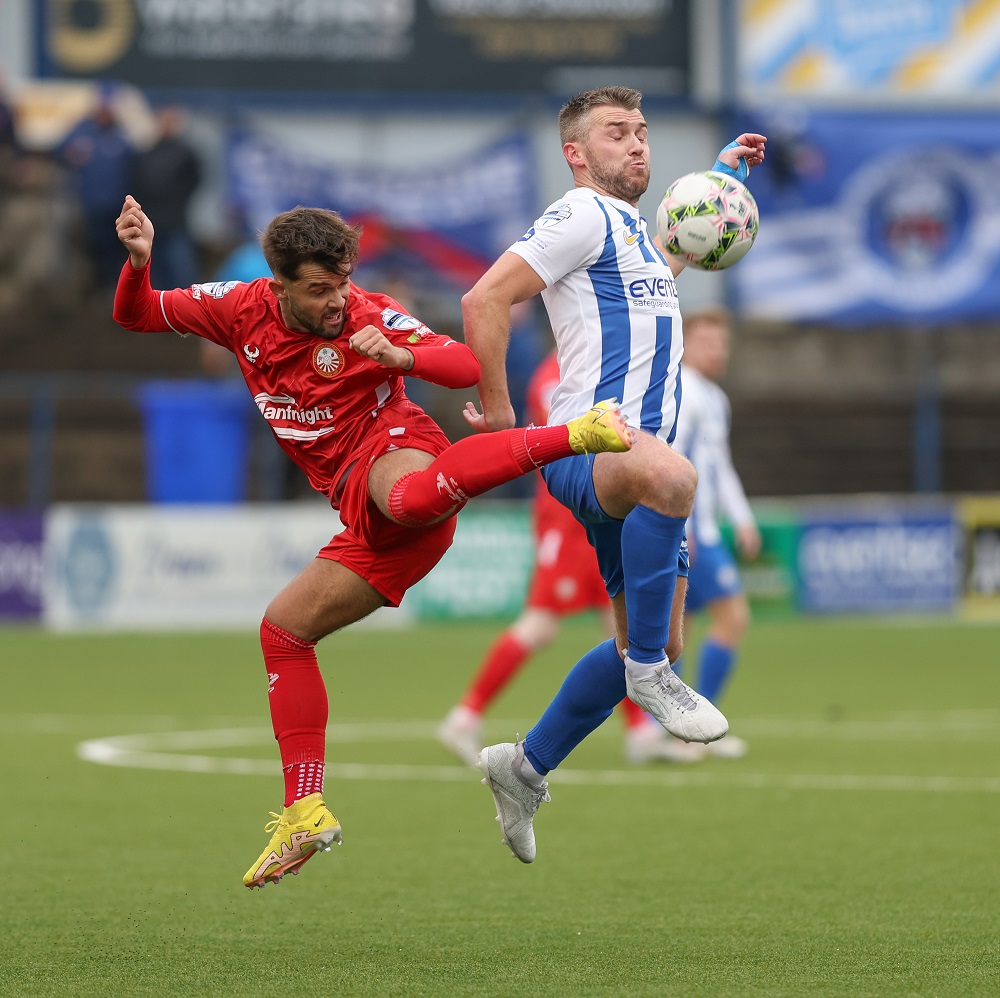 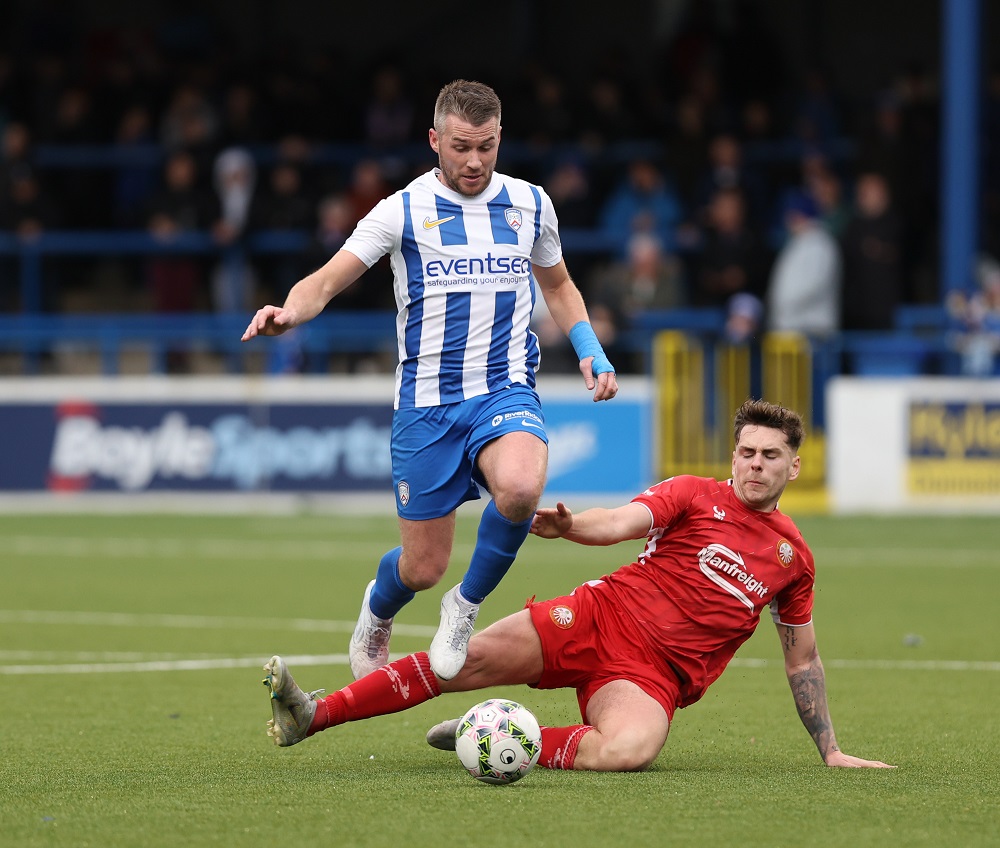