McDAID AND COOPER GIVE NEWRY THE BLUES

McDaid opened the scoring after a quarter-of-an-hour with a low finish beneath keeper Steven Maguire after racing down the right flank.

Newry responded positively and had opportunities to twice level through James Teelan, while Daniel Hughes also had an effort later in the first half.

Donal Rocks then sent an effort from distance just over early in the second half but Linfield almost doubled their lead soon after when Cooper could only head a Kirk Millar cross against the bar.

However Cooper went one better on 58 minutes with a low finish into the bottom corner after McDaid had found him inside the box.

Newry's hopes of salvaging something from the game were dealt a blow with around 15 minutes remaining when Ciaran O'Connor was dismissed following a reckless challenge on Cooper. 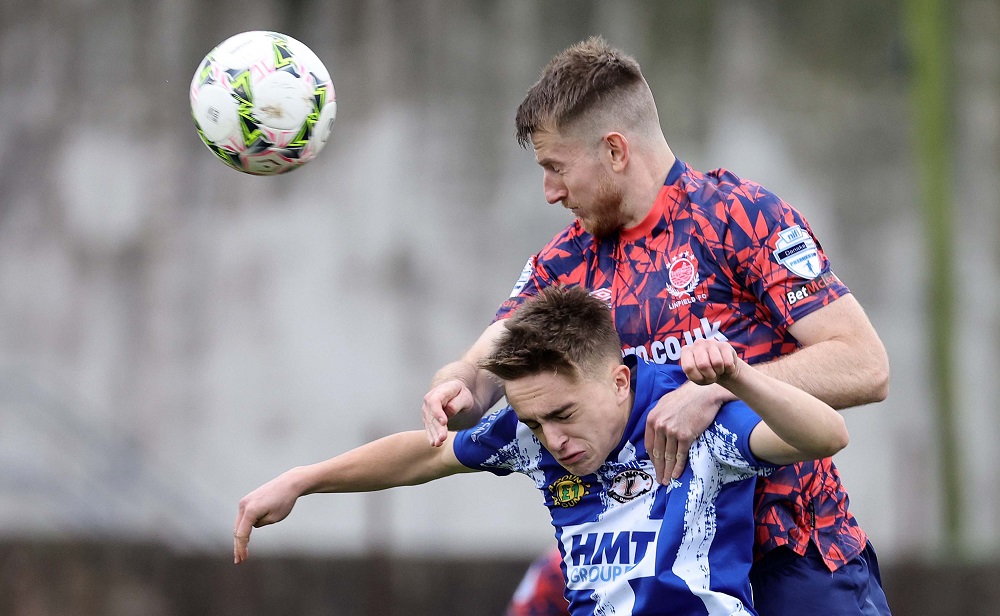 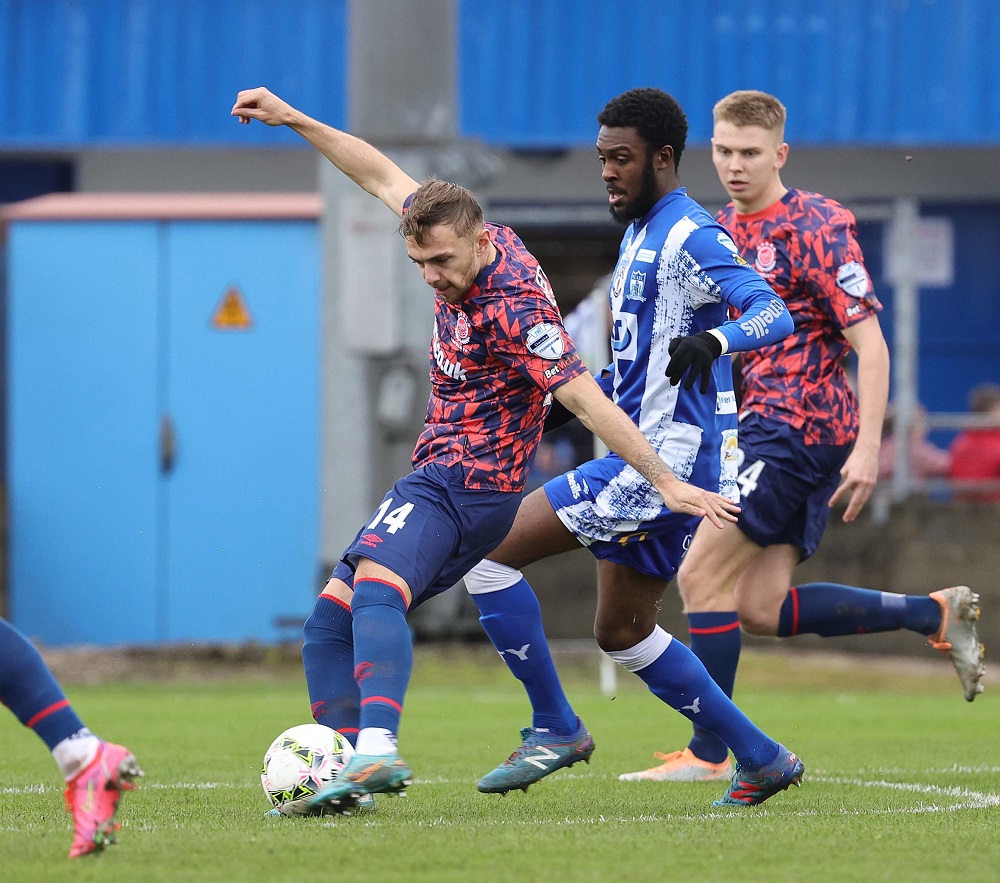 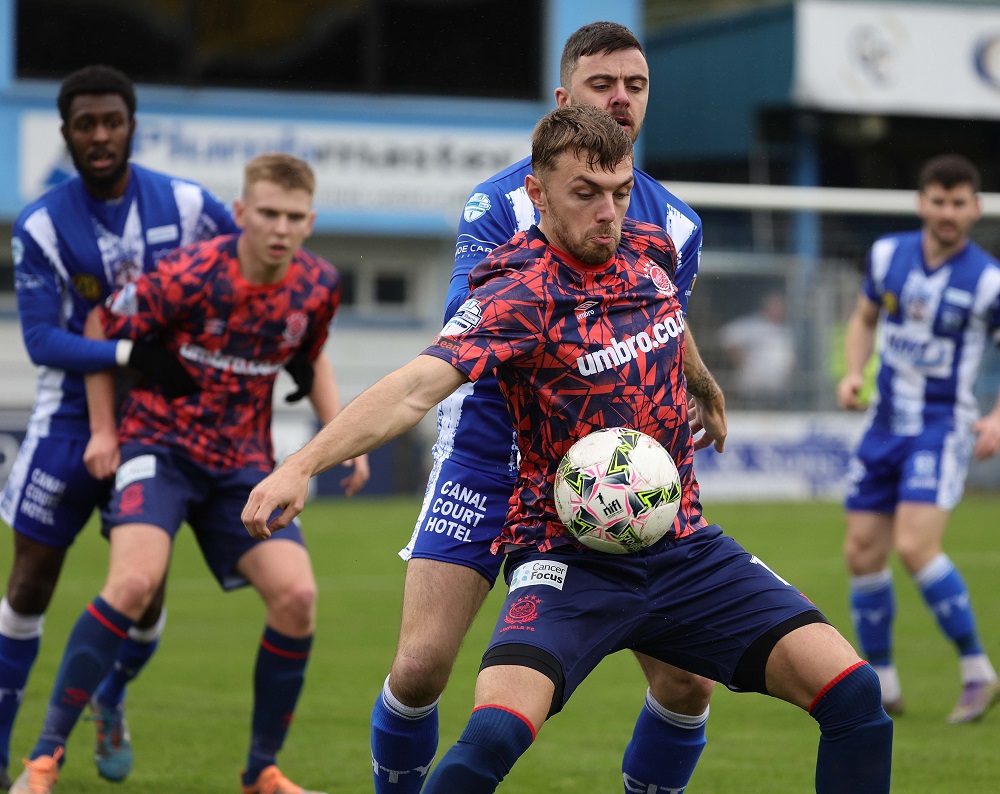 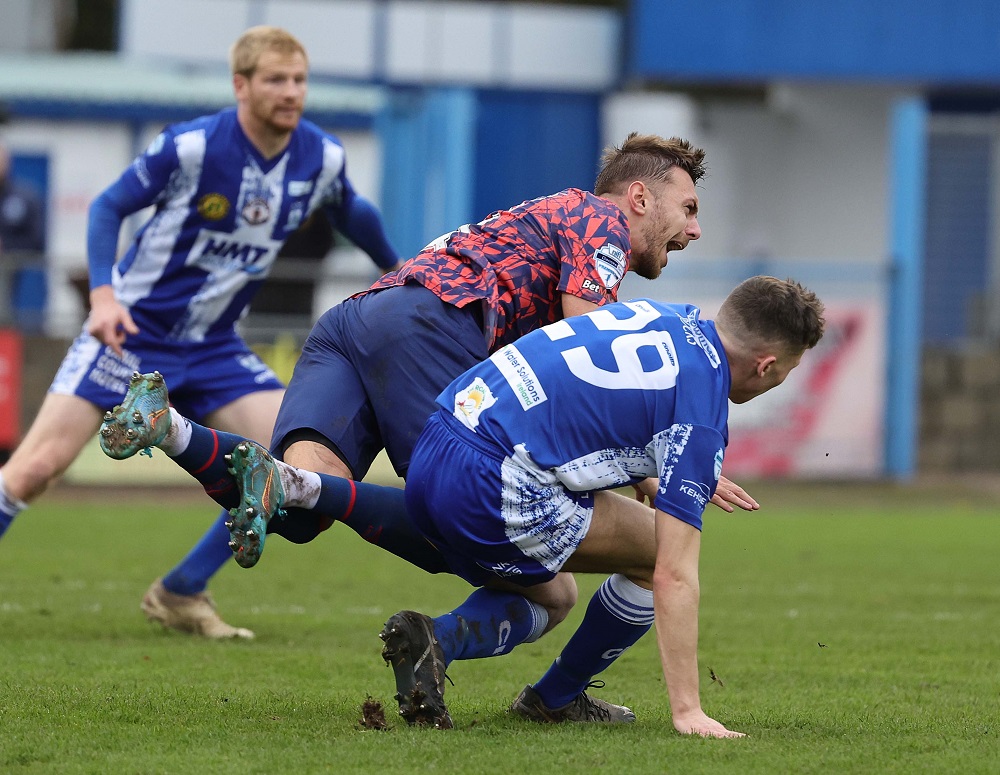 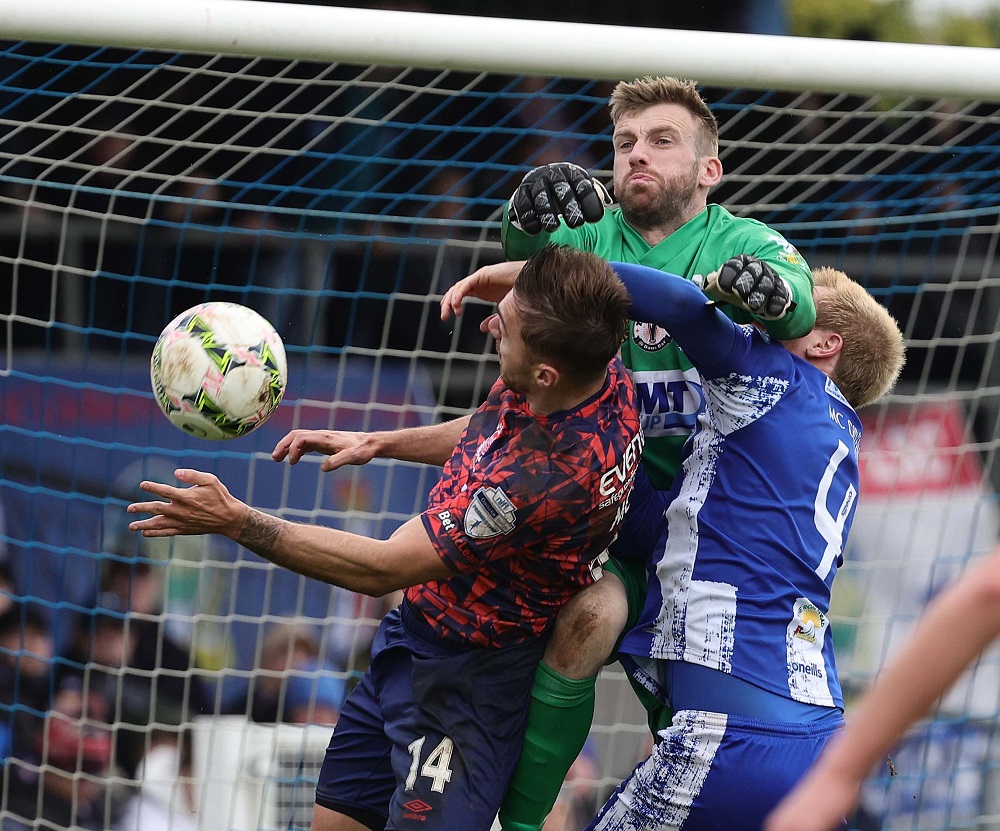 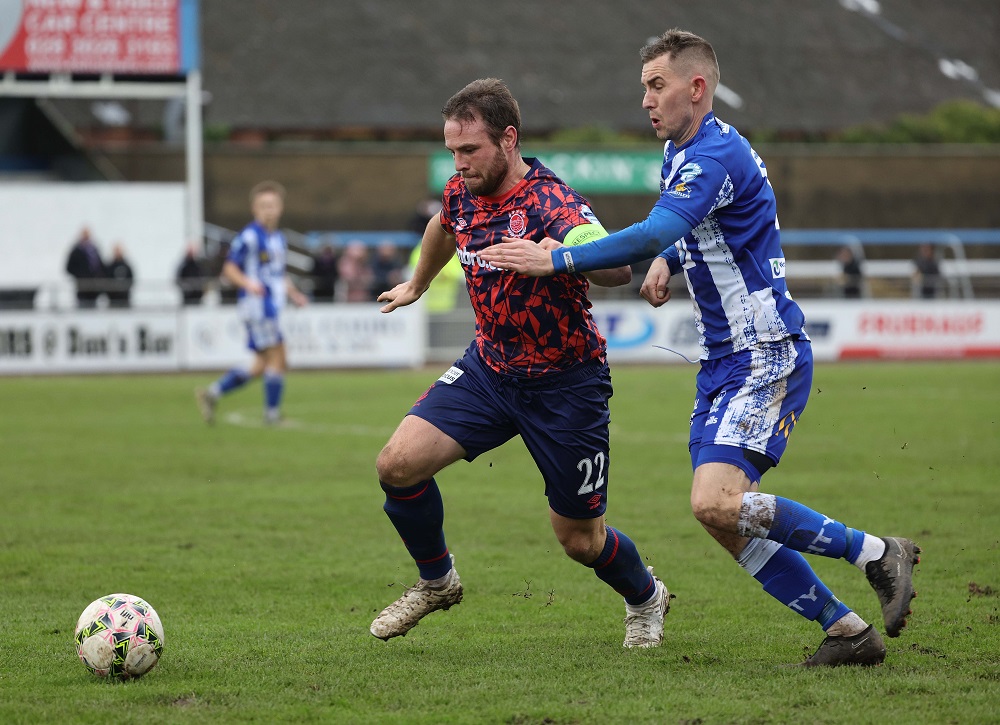