Three goals in the final quarter of the game helped Linfield defeat Portadown at Shamrock Park.

Although scoreless at the break both sides had their chances with Billy Stedman and Jordan Jenkins coming close for Portadown while, for the Blues, Joel Cooper was a threat with Daniel Finlayson and Andrew Clarke also having opportunities.

The deadlock was broken midway through the second half when Sam Roscoe bundled the ball the line from close range after a Cooper free-kick worked its way across the face of goal.

That was how it stayed until the closing moments when first Robbie McDaid doubled Linfield's lead after being teed up by Cooper before, in stoppage time, Cooper himself completed the scoring with a strong effort into the top corner. 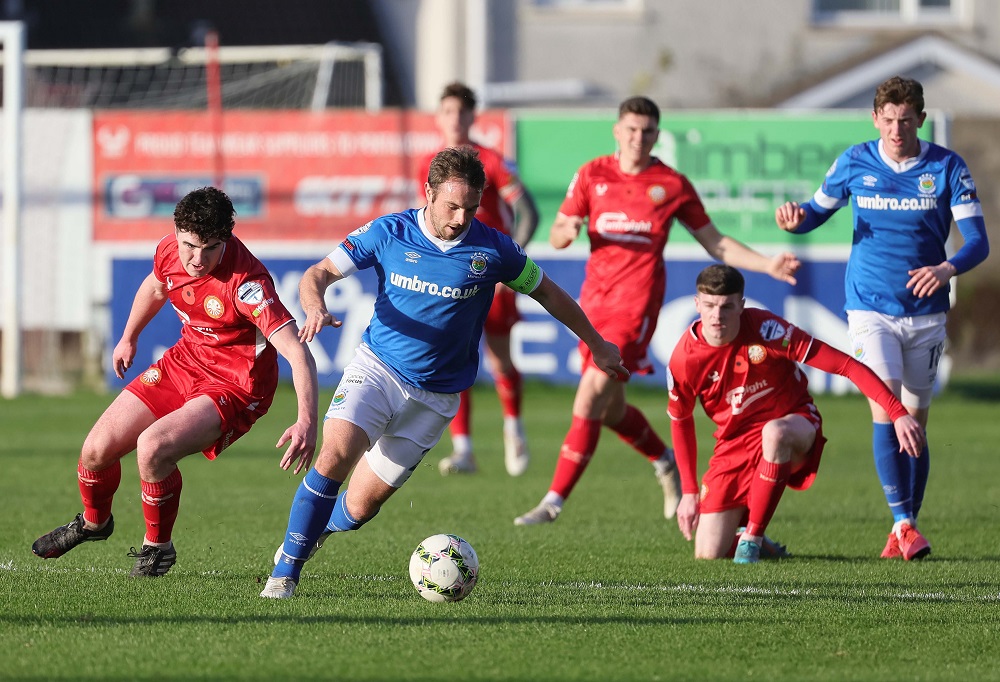 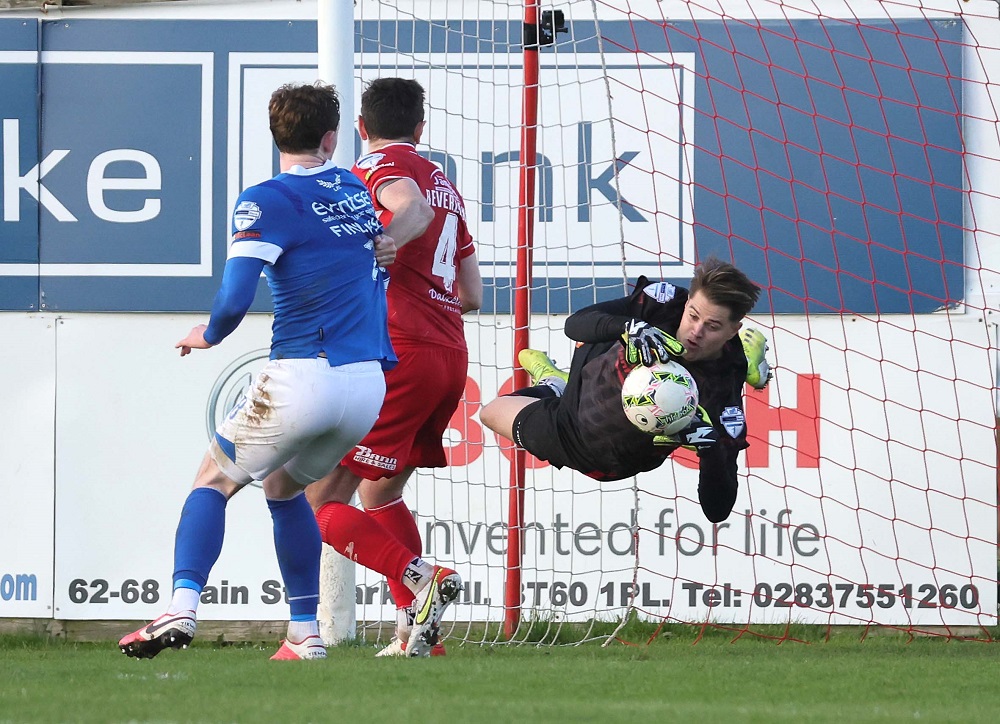 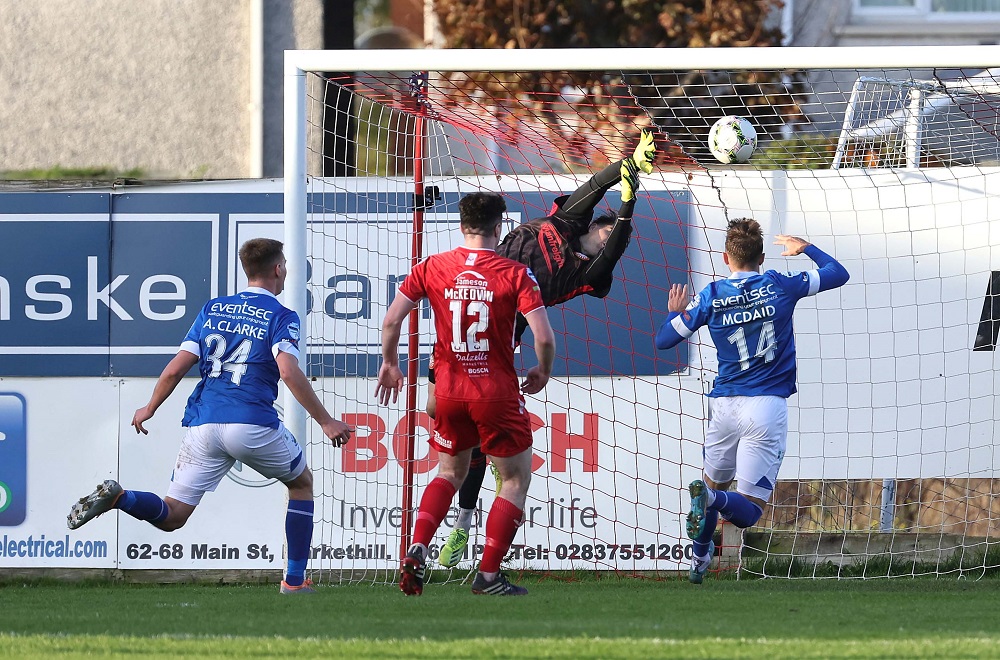 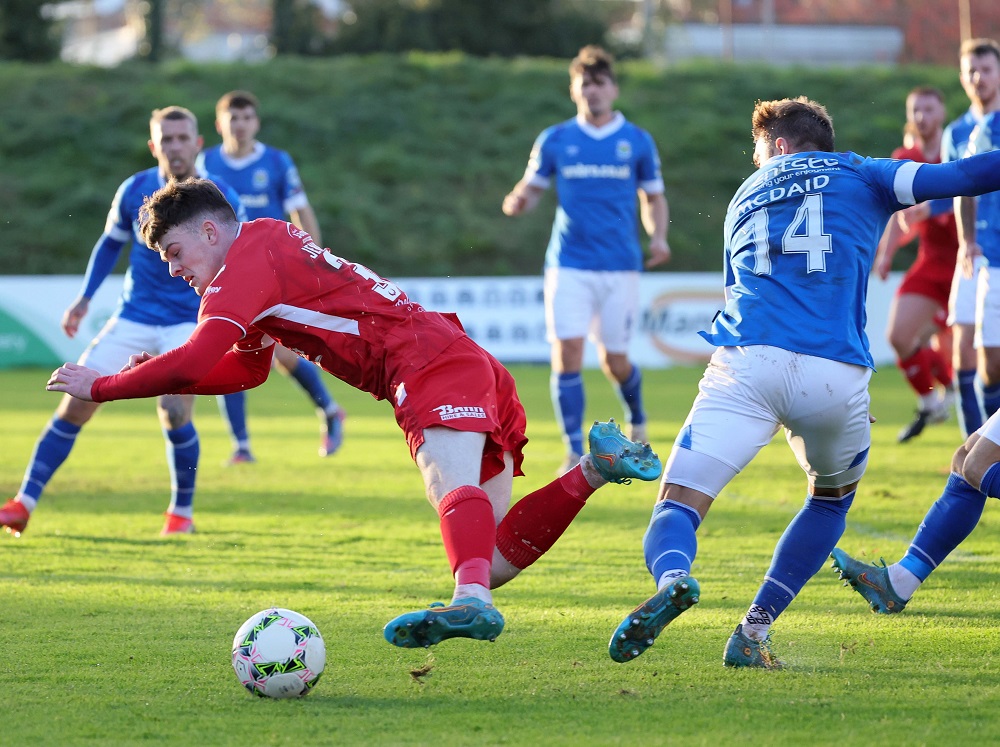 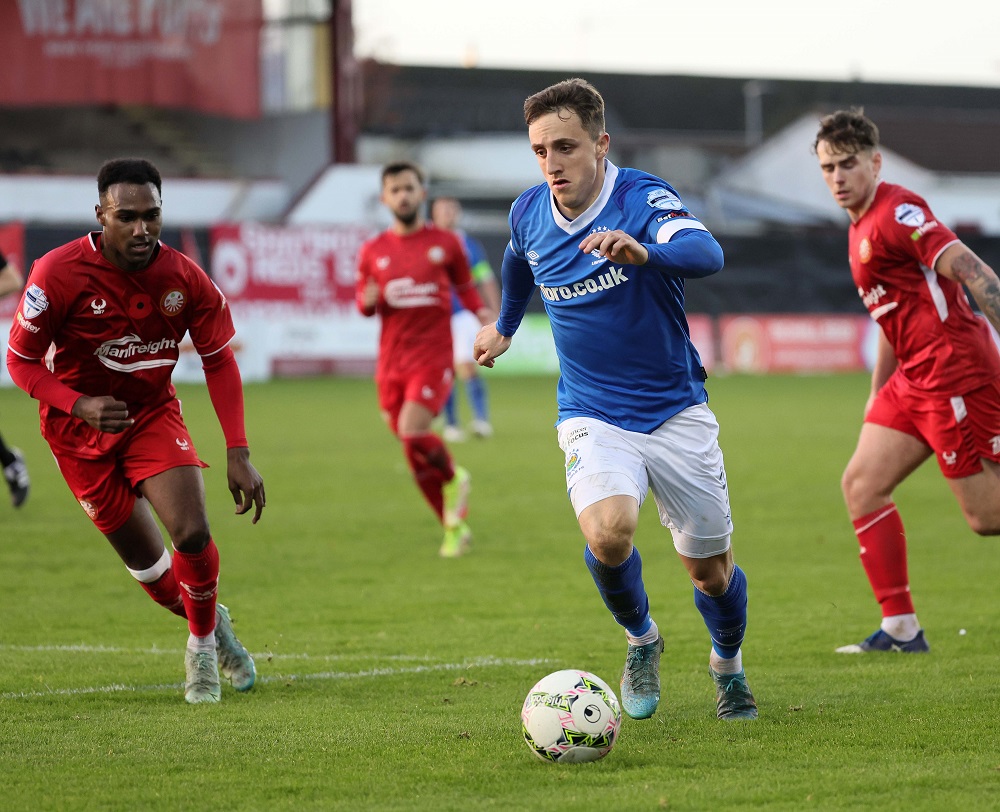 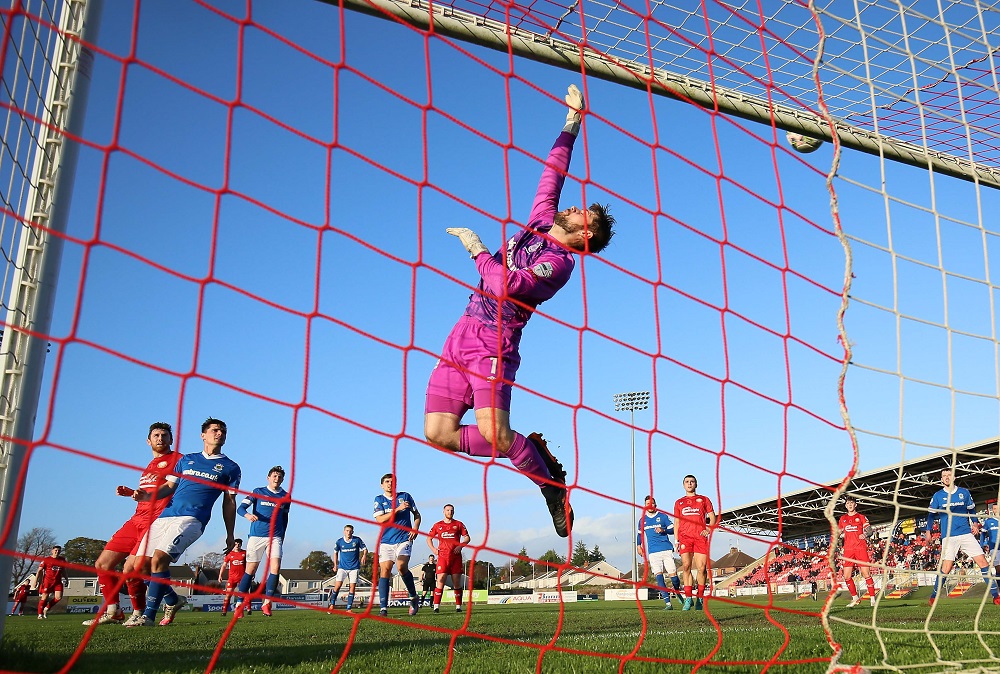