A couple of goals midway through the second half saw Glenavon subject Glentoran to their first defeat of the campaign at Mourneview Park.

Glentoran might twice have opened the scoring when Rhys Marshall's effort from Hrvoje Plum's corner was nodded off the line by Conor Kerr before Danny Purkis found the net from another Plum set piece only to have it ruled out by the officials.

The visitors did find a way through in first half stoppage time, however, when Aidan Wilson rose highest to nod home a Conor McMenamin corner.

Purkis had a second goal disallowed after the break, before being denied again soon after by a diving save from Rory Brown.

Glenavon levelled on 68 minutes through Micheal Glynn who connected with a cross from the right to the back post to nod beyond Aaron McCarey.

Then, four minutes after that, Aaron Prendergast grabbed what proved to be the winner after bundling the ball over the line from another Glynn effort. 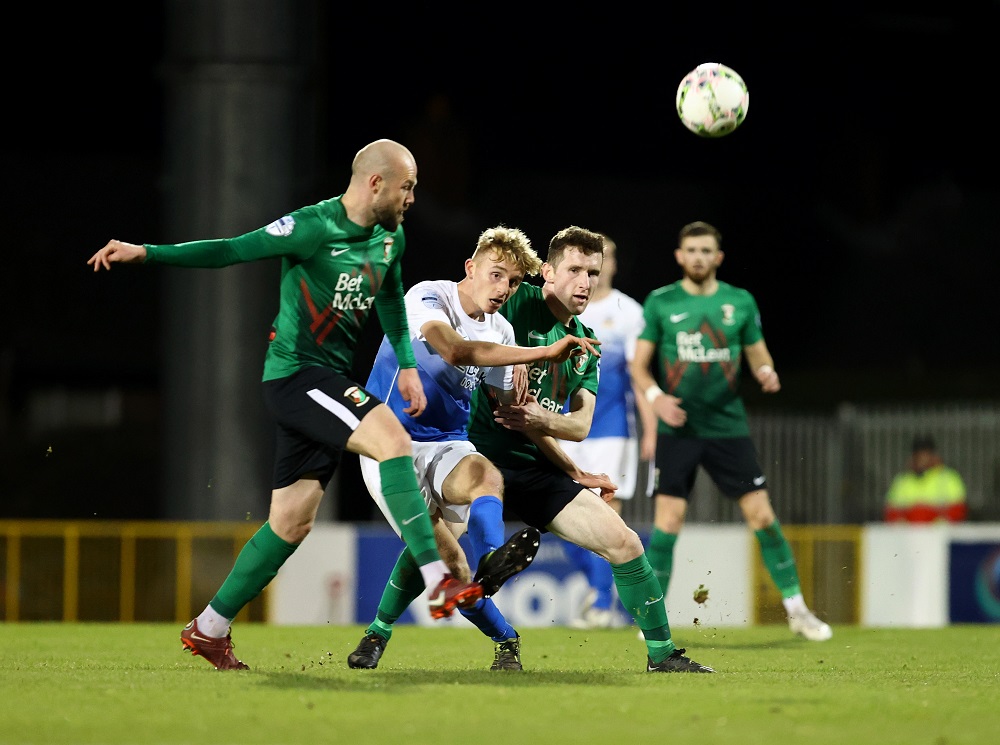 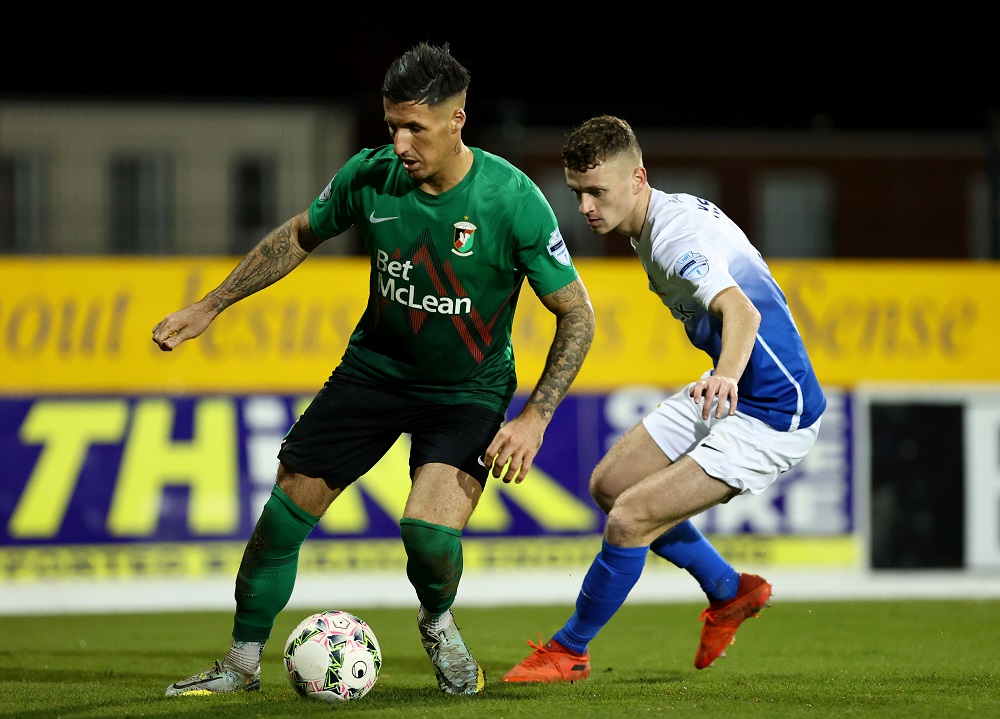 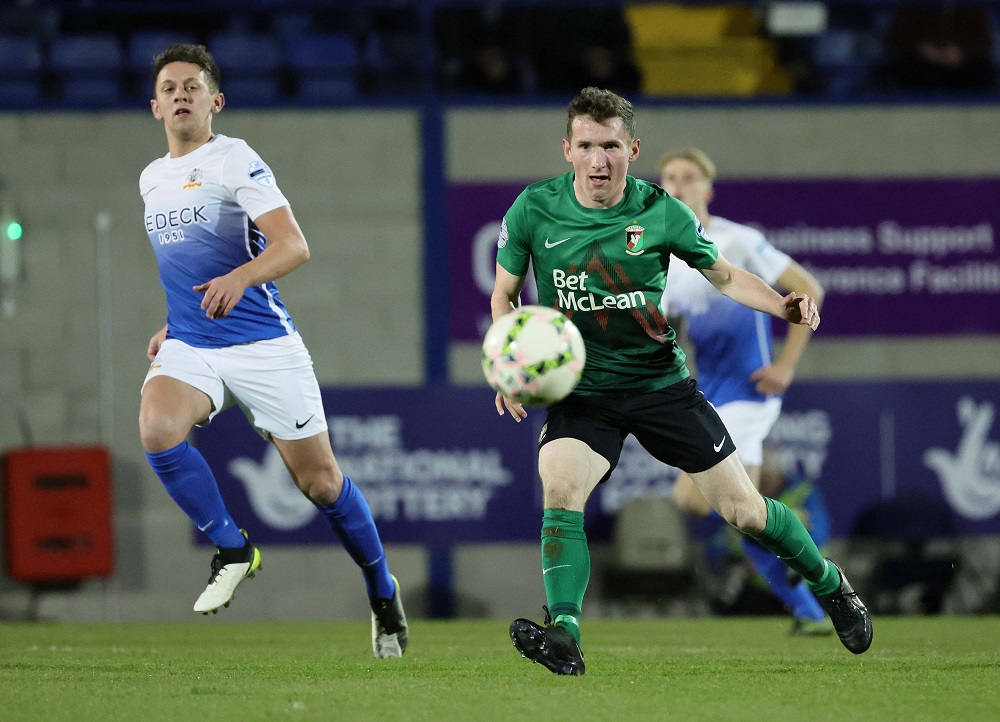 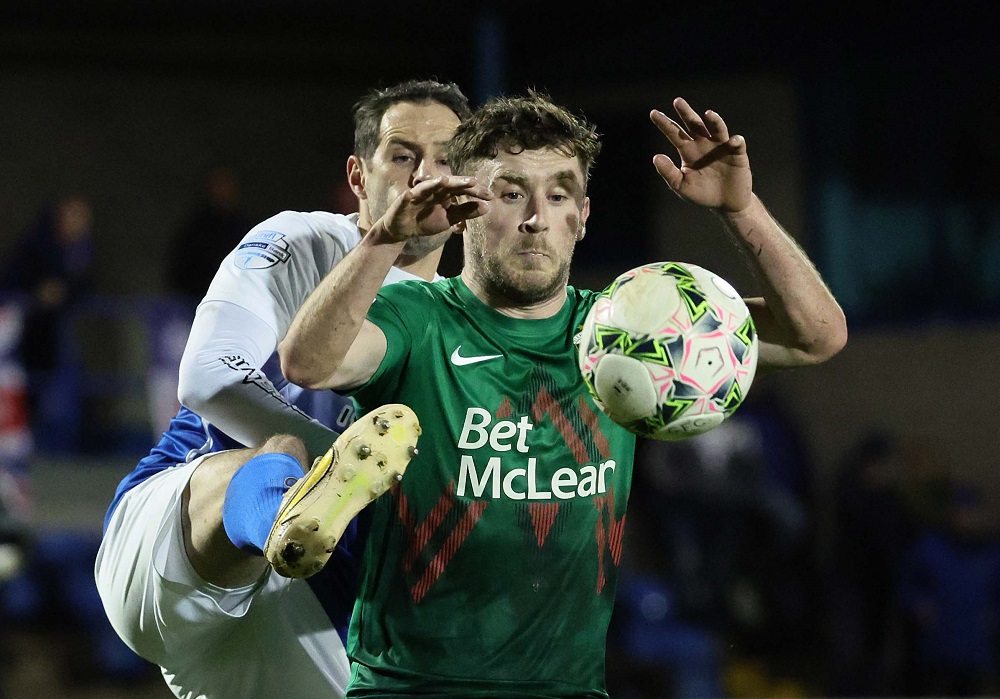 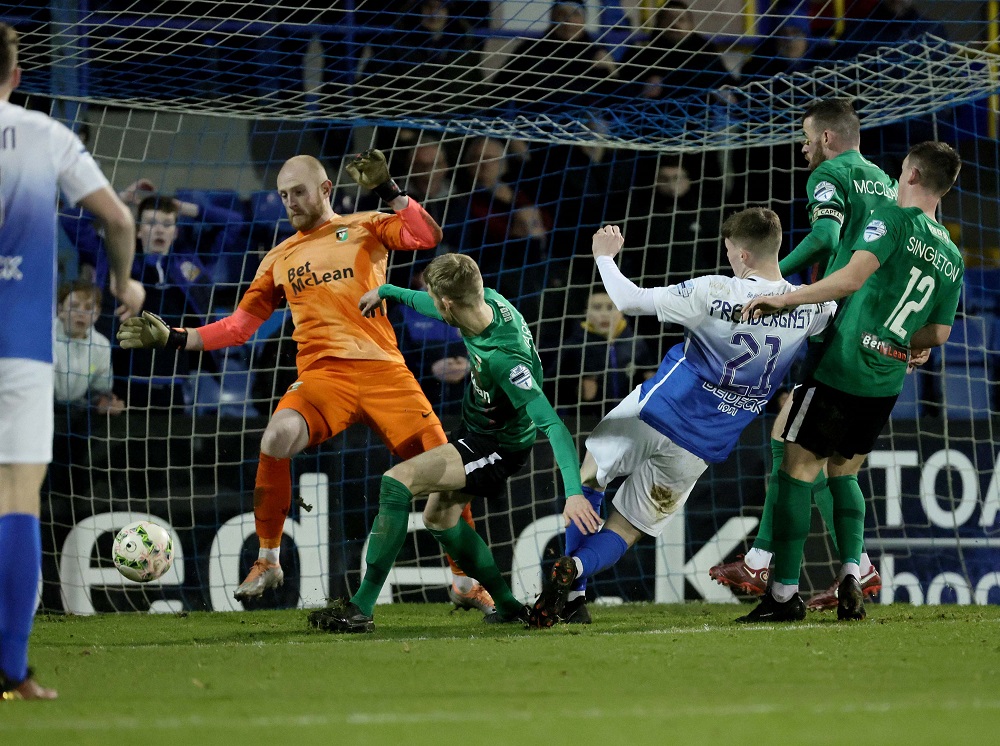 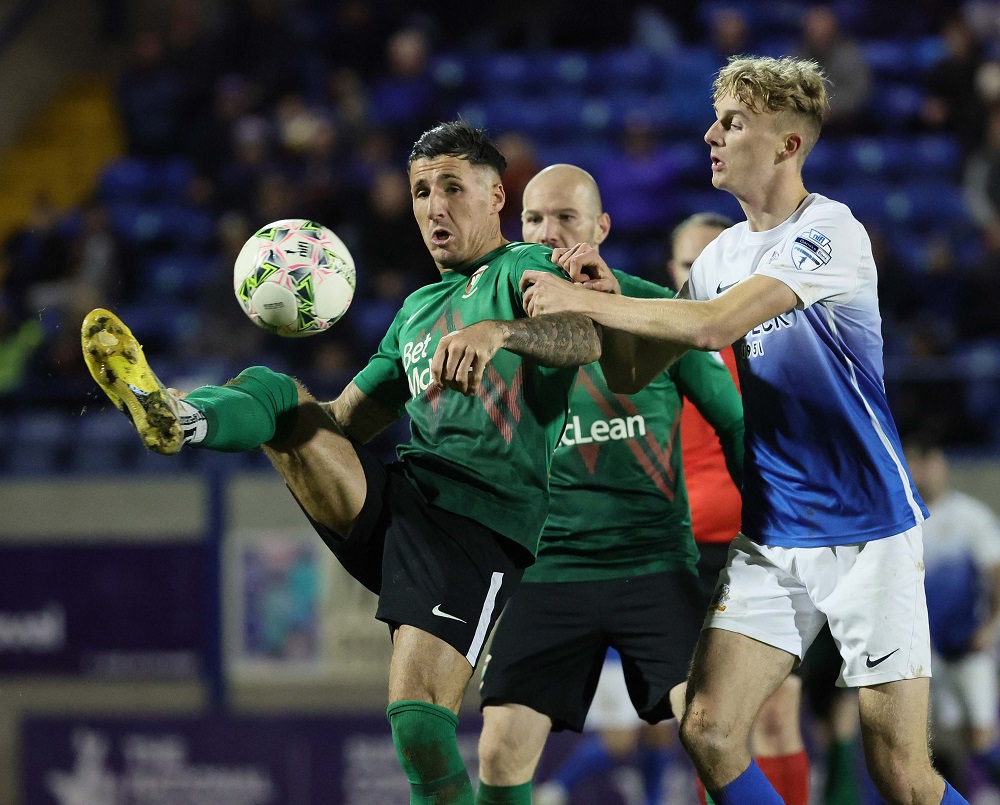