NO GOALS AT THE SHOWGROUNDS

Neither Coleraine nor Glentoran found the net in a somewhat feisty encounter at The Showgrounds.

Coleraine's Gareth Deane was the busier of the two keepers during the opening exchanges, being tested by Danny Purkis early on and then twice by Conor McMenamin all inside the first ten minutes.

However, it was the Bannsiders that came closest to breaking the deadlock when, with just over a quarter-of-an-hour on the clock, Matthew Shevlin got on the end of a Josh Carson cross only to head the ball against an upright before then forcing Aaron McCarey into a full length save soon after.

Scoreless at the break, the visitors were first to threaten in the second half after Shay McCartan had a go from distance which Deane turned away to his right.

At the other end Lyndon Kane came close on the hour with a left-foot effort after being teed up by Carson only for the ball to fall inches wide.

Glentoran ended the game with ten men following Patrick McClean's second caution of the evening as the clock ticked over into stoppage time. 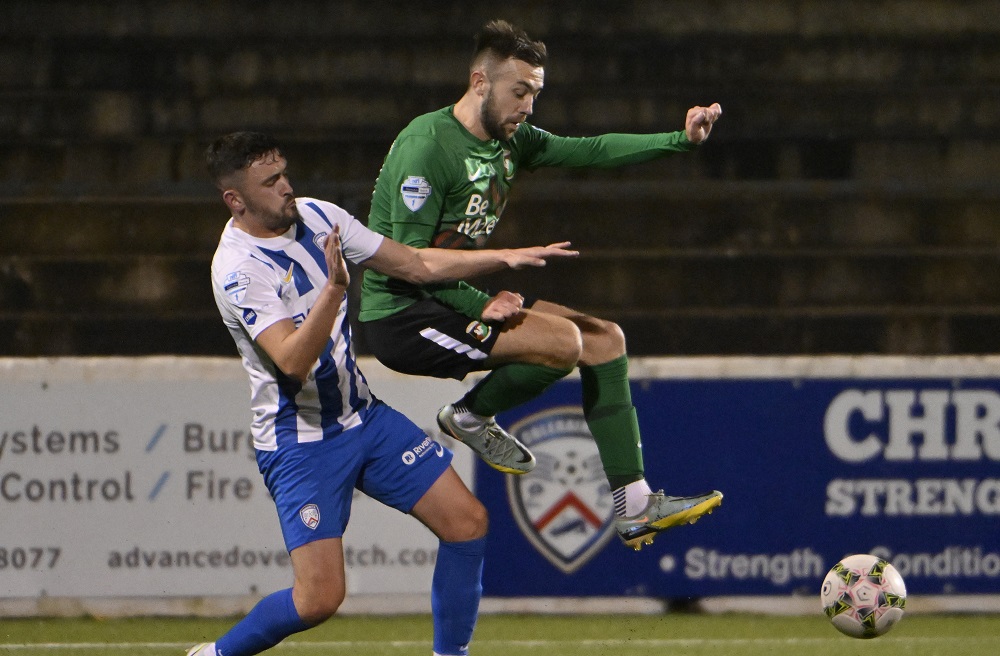 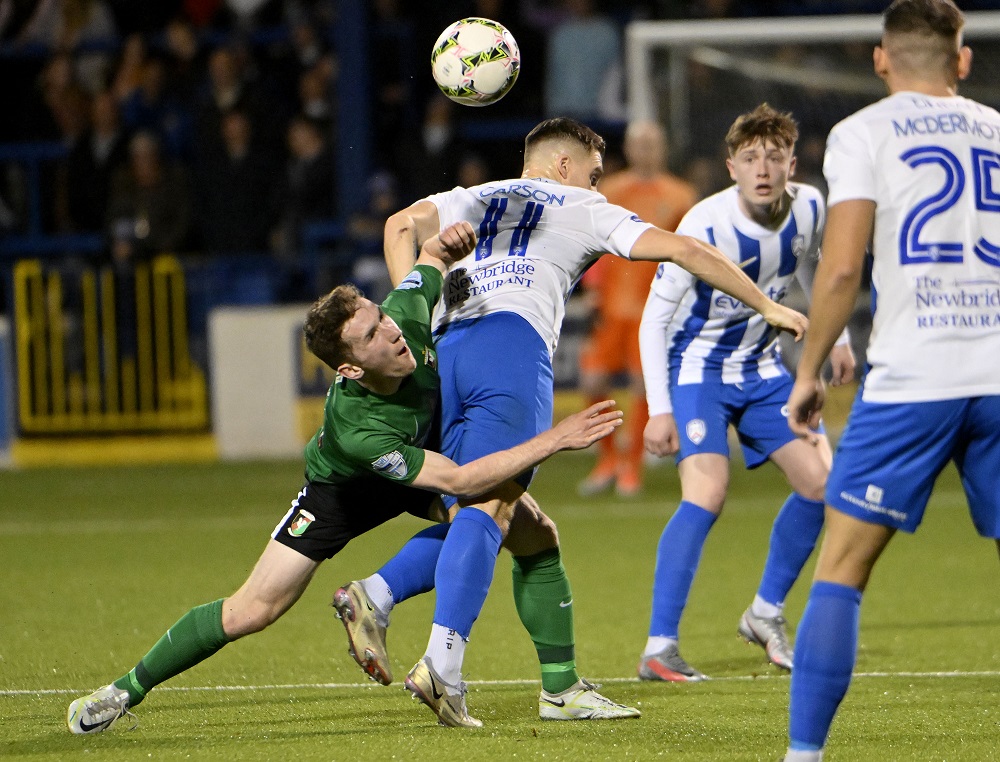 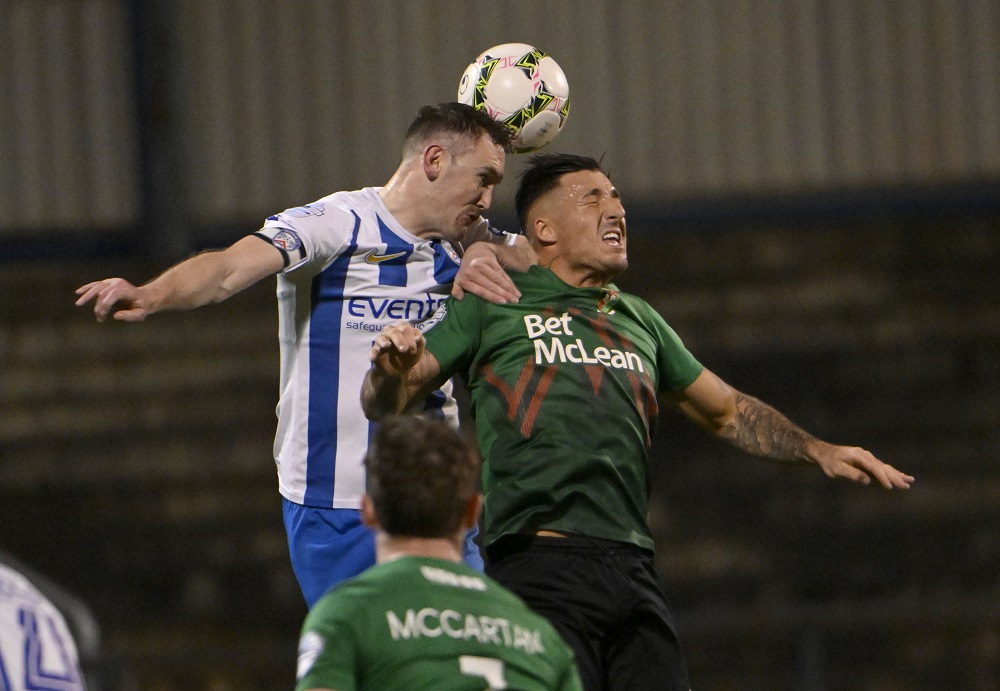 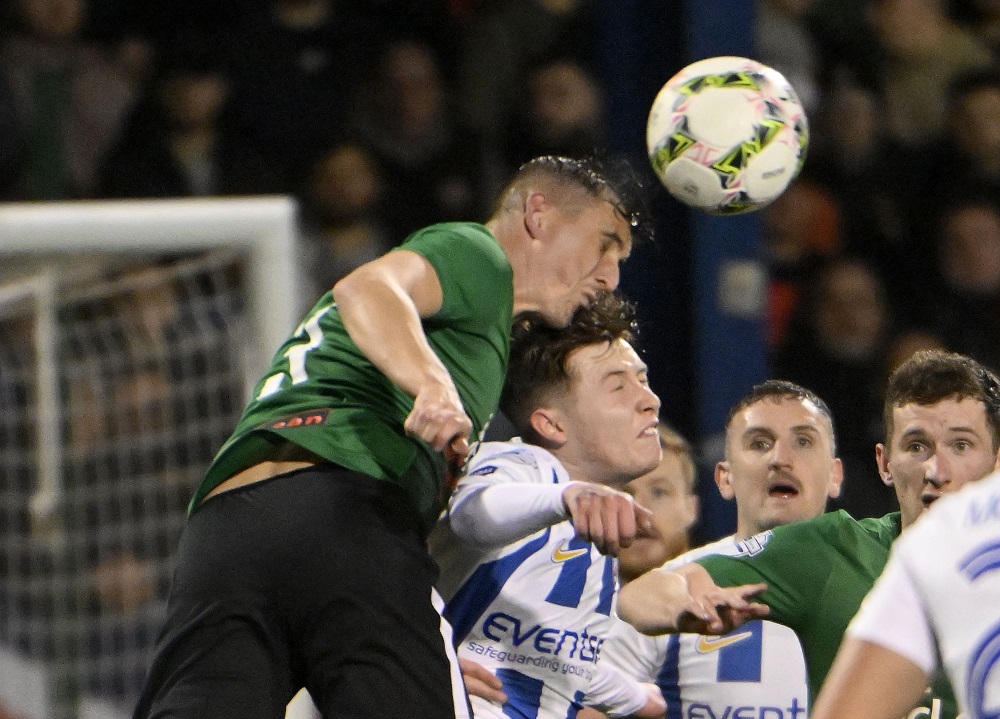 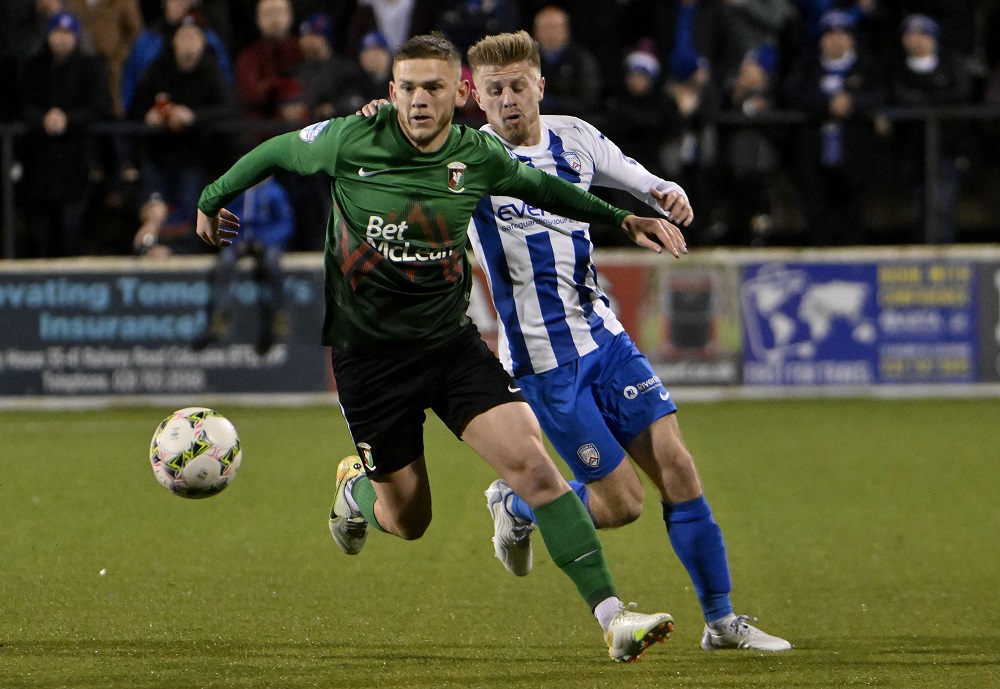 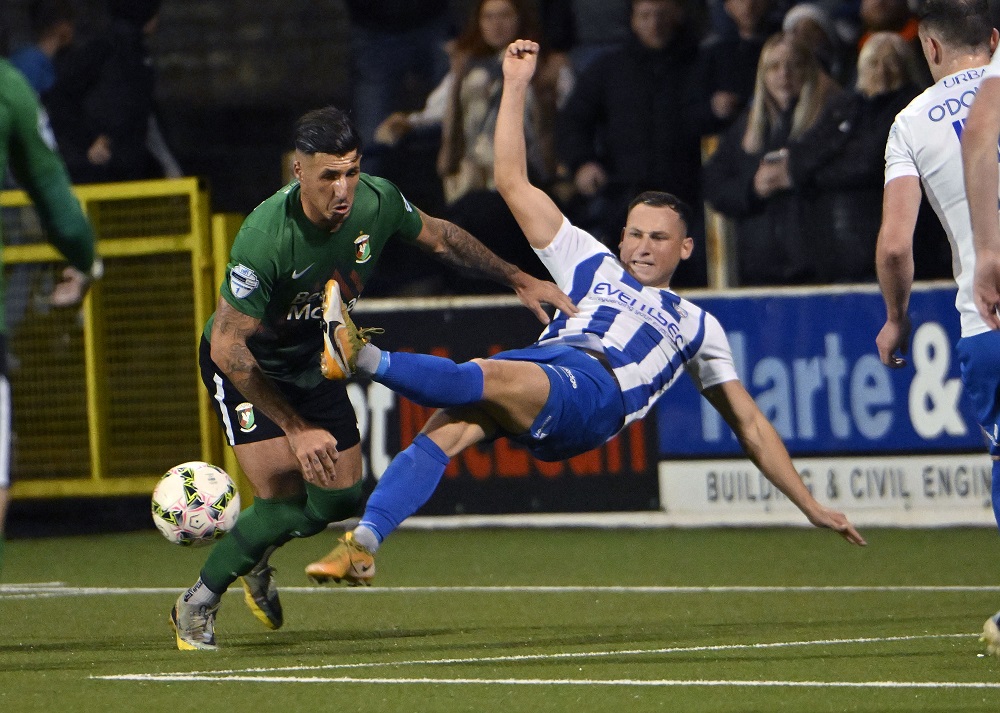