Lauren Wade bagged a hat-trick for Glentoran Women as they remained within five points of Cliftonville with a seven-goal victory over Derry City Women in East Belfast.

Cora Morgan opened the scoring for the hosts while Sarah Connolly also netted twice and close-season arrival Sasha Clare bagged her first goal for the club.

The visitors held out for the opening 36 minutes before Morgan opened the scoring, the first of seven goals within 40 minutes.

Substitute Connolly added a second three minutes later before Wade get in on the act in the 42nd (with Joely Andrews providing the assist for each of the first three goals) 53rd and 56th minutes for a quickfire hat-trick.

Clare then added a sixth in the 75th minute with Connolly completing the scoring a minute later. 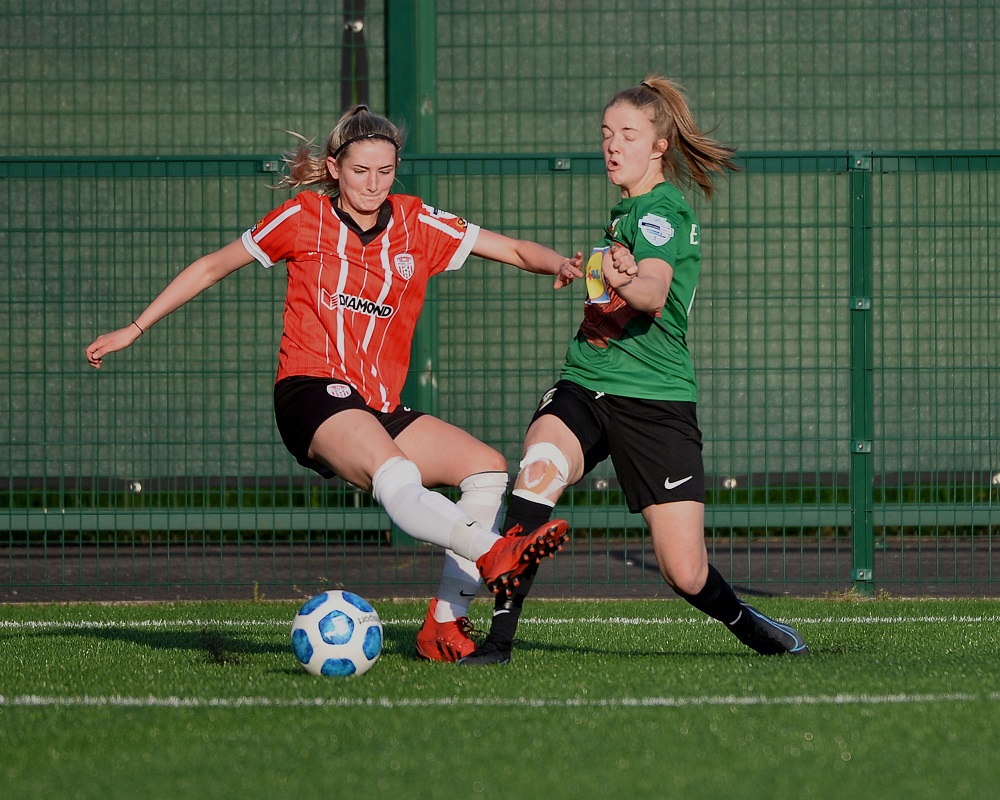 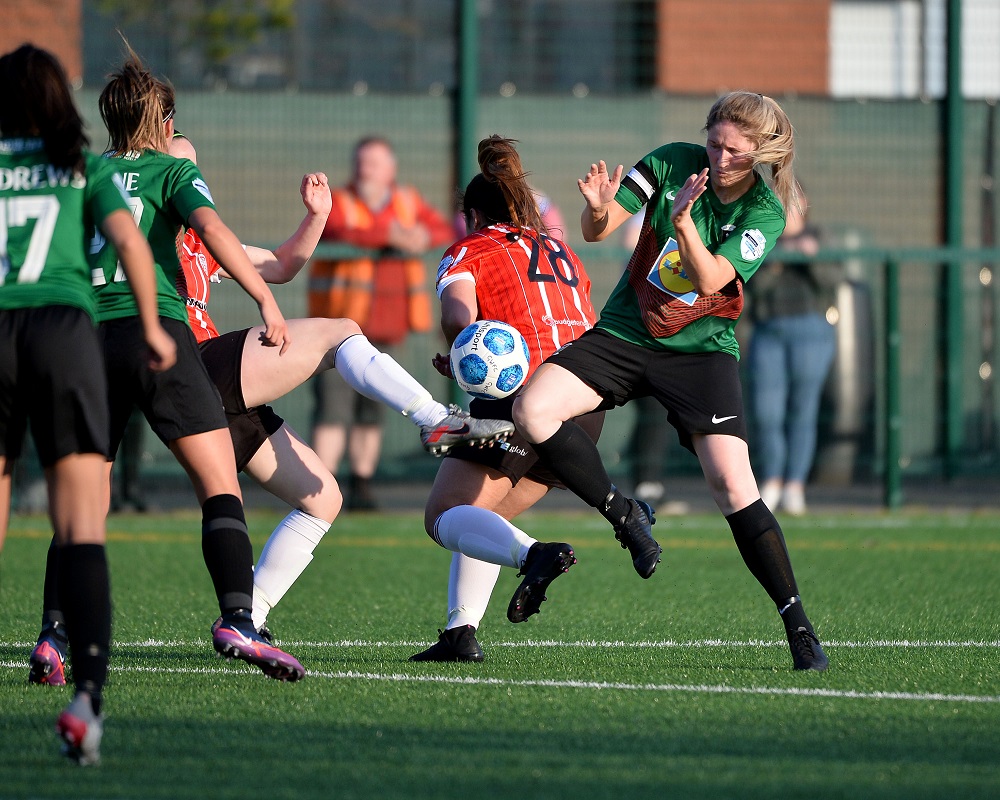 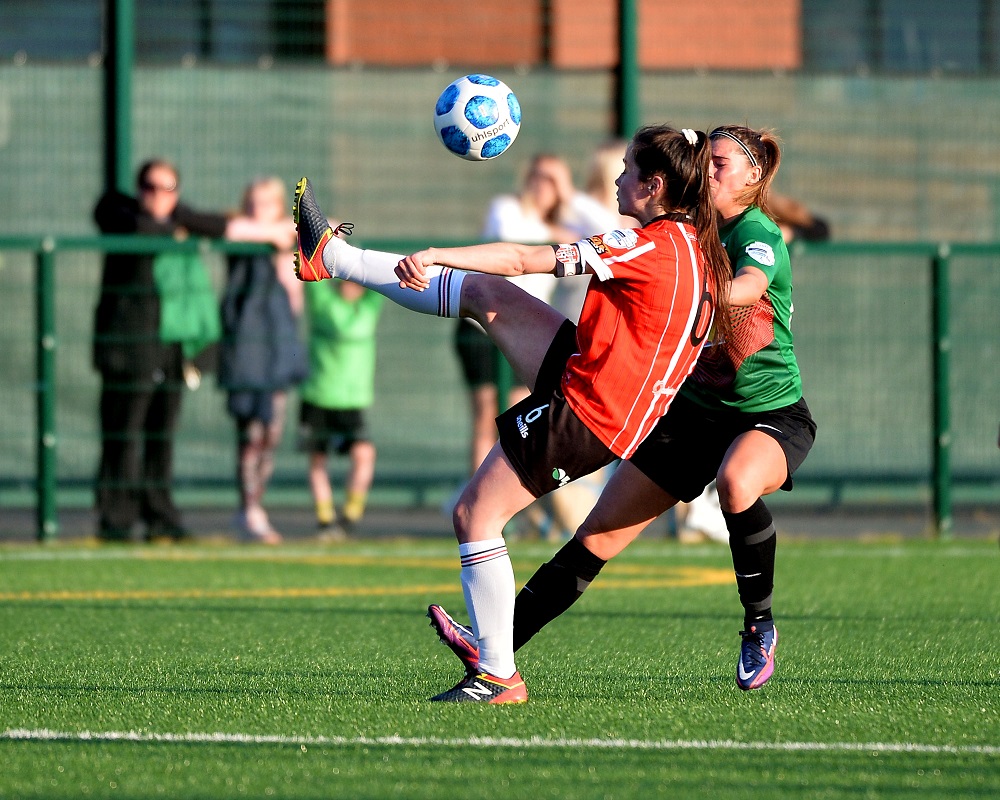 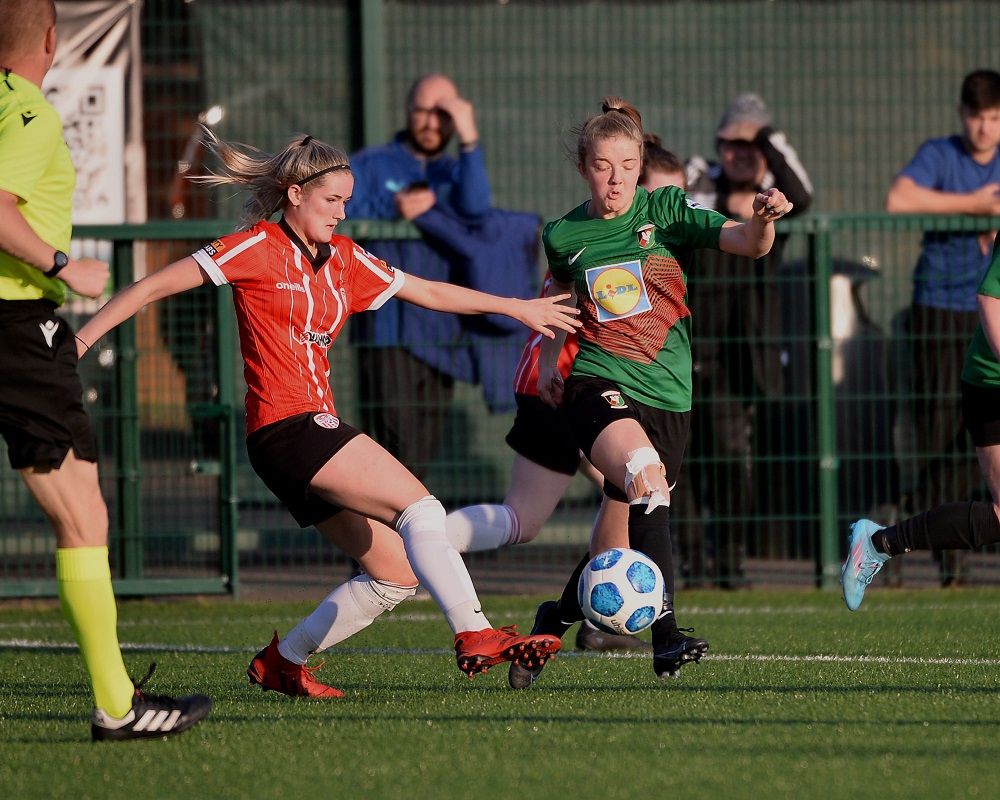 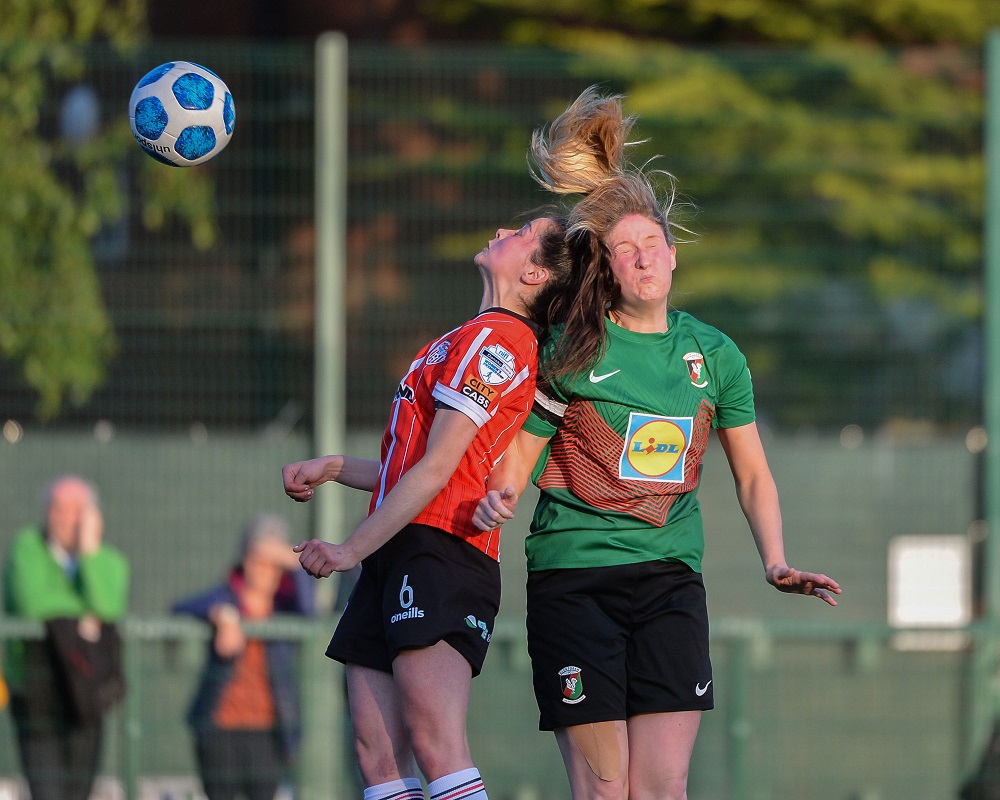 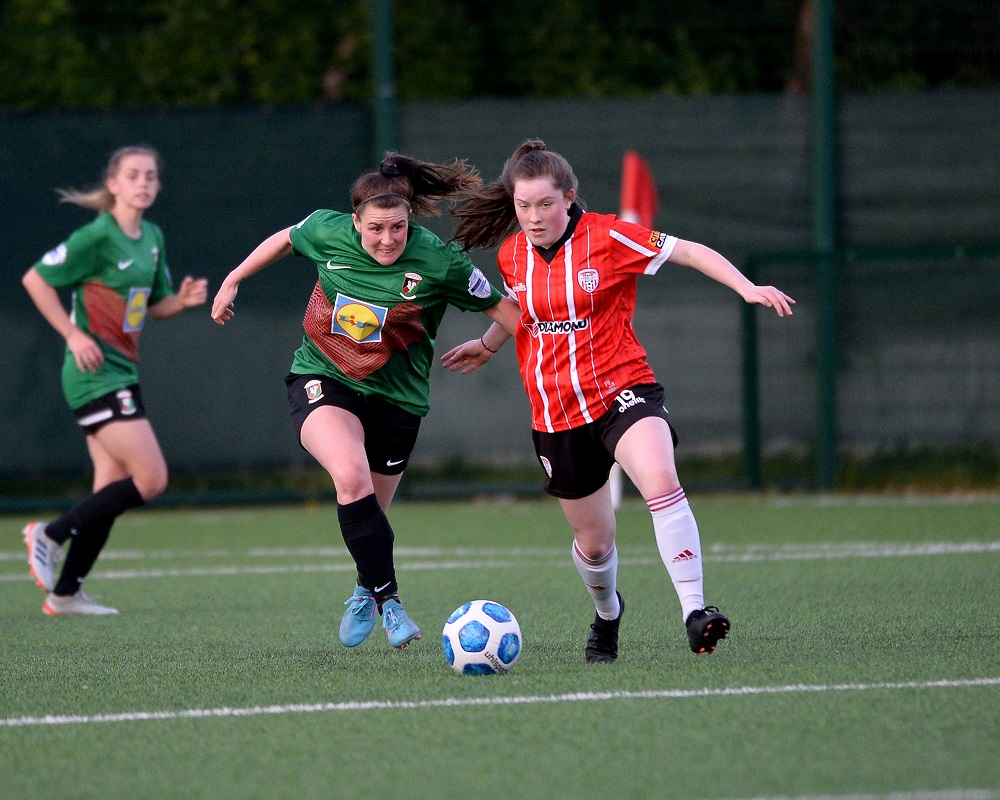