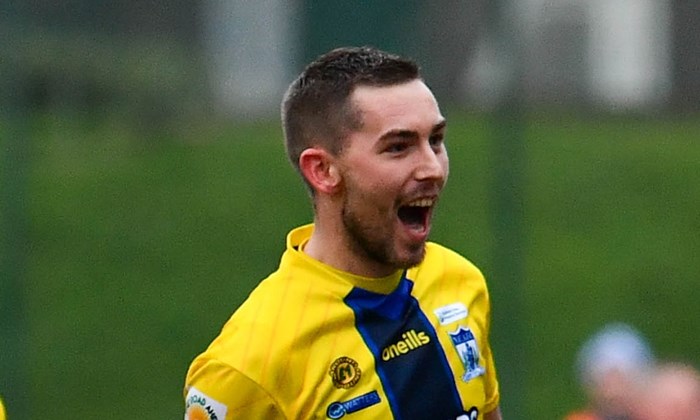 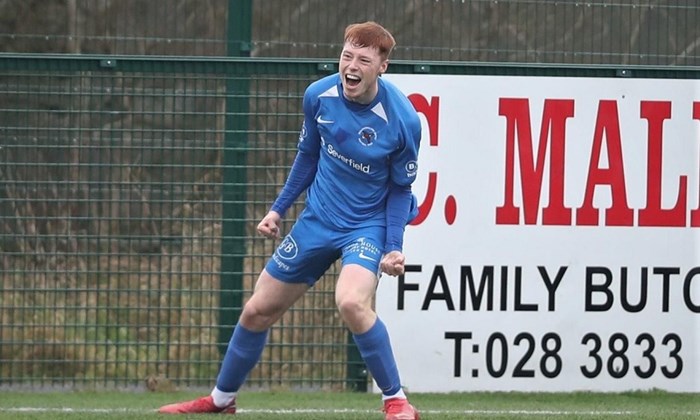 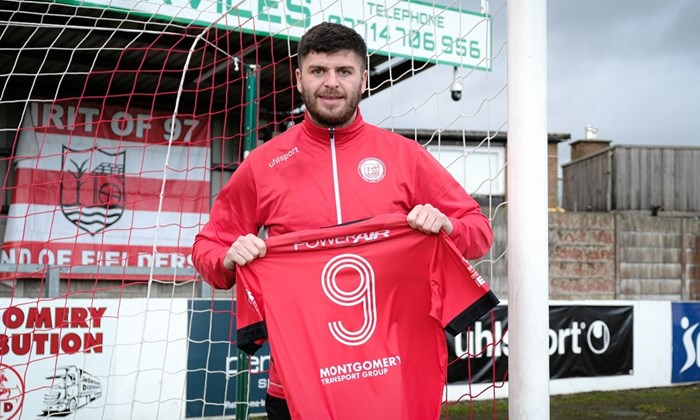 The first few days of the January transfer window has sparked a flurry activity amongst clubs in the Lough 41 Championship. 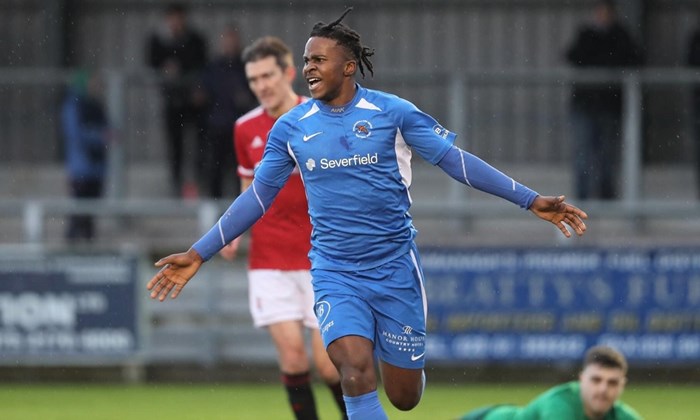 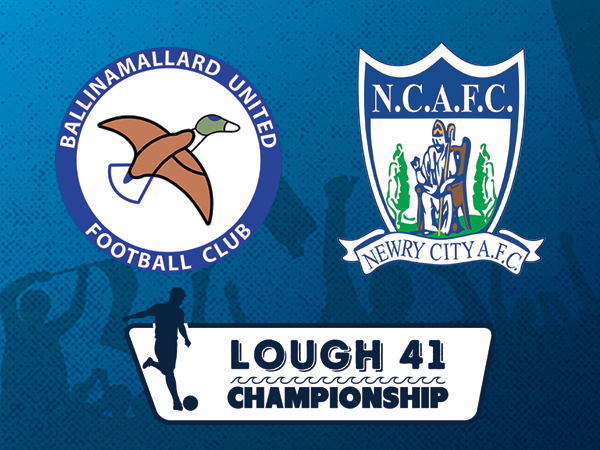 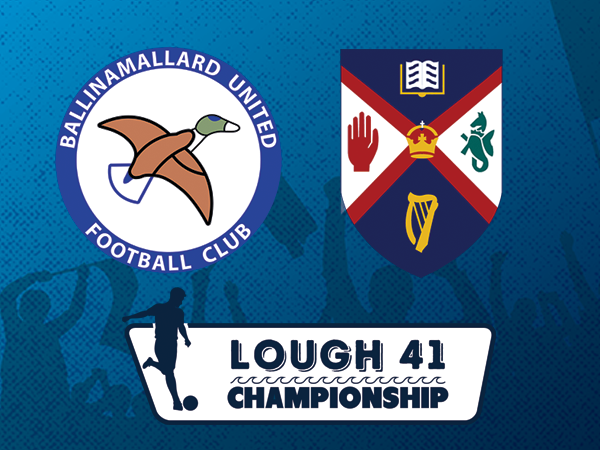 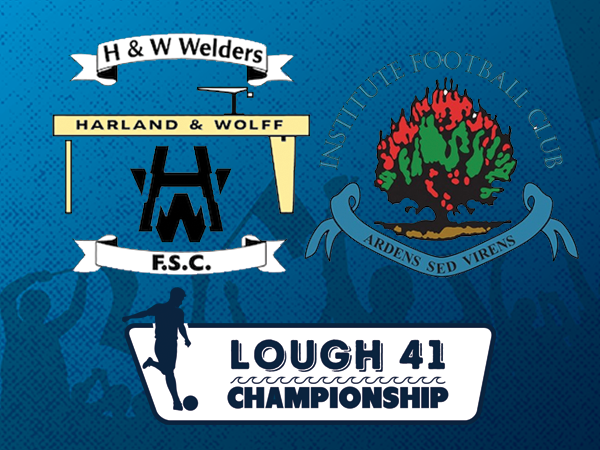 The first few days of the January transfer window has sparked a flurry activity amongst clubs in the Lough 41 Championship.

A perfect example of success in the modern era, the current Ballinamallard United were only formed in 1975 (although evidence exists of a club dating from the late 1800s) competing initially in the lowest rung of the Fermanagh & Western League ladder. However, the Mallards quickly rose through the ranks and within 15 years had achieved Irish League status with admittance to the old ‘B’ Division (the equivalent to the Premier Intermediate League).

Silverware followed in the form of the IFA Intermediate Cup in 1995 and then the rebranded Second Division title in 2003. A brief sojourn in the First Division followed for a couple of seasons before relegation but, following a league restructure, Ballinamallard were back in the First Division in time for 2008/09 campaign.

Ending the campaign in fifth spot, the club continued to progress before lifting the title in 2011/12 and with it promotion to the top flight for the first time in club history. Causing shockwaves in their initial season in the senior ranks the Mallards, under Whitey Anderson, recorded a remarkable fifth place finish.

Unfortunately such lofty positions couldn’t be maintained in the intervening seasons resulting in the Co. Fermanagh side being relegated at the end of the 17/18 campaign.

Anyone studying the history of Ballinamallard United would have been foolish to have written them off after that, and so it proved when the side, now managed by Harry McConkey, battled their way to a place in the Irish Cup final the following season.

A first senior trophy, in the form of the North West Cup, followed in December 2019. The Mallards got past Newbuildings and Limavady United to reach the decider against Dergview, emerging 5-4 winners on penalties after a 1-1 draw.

The Mallards / The Ducks 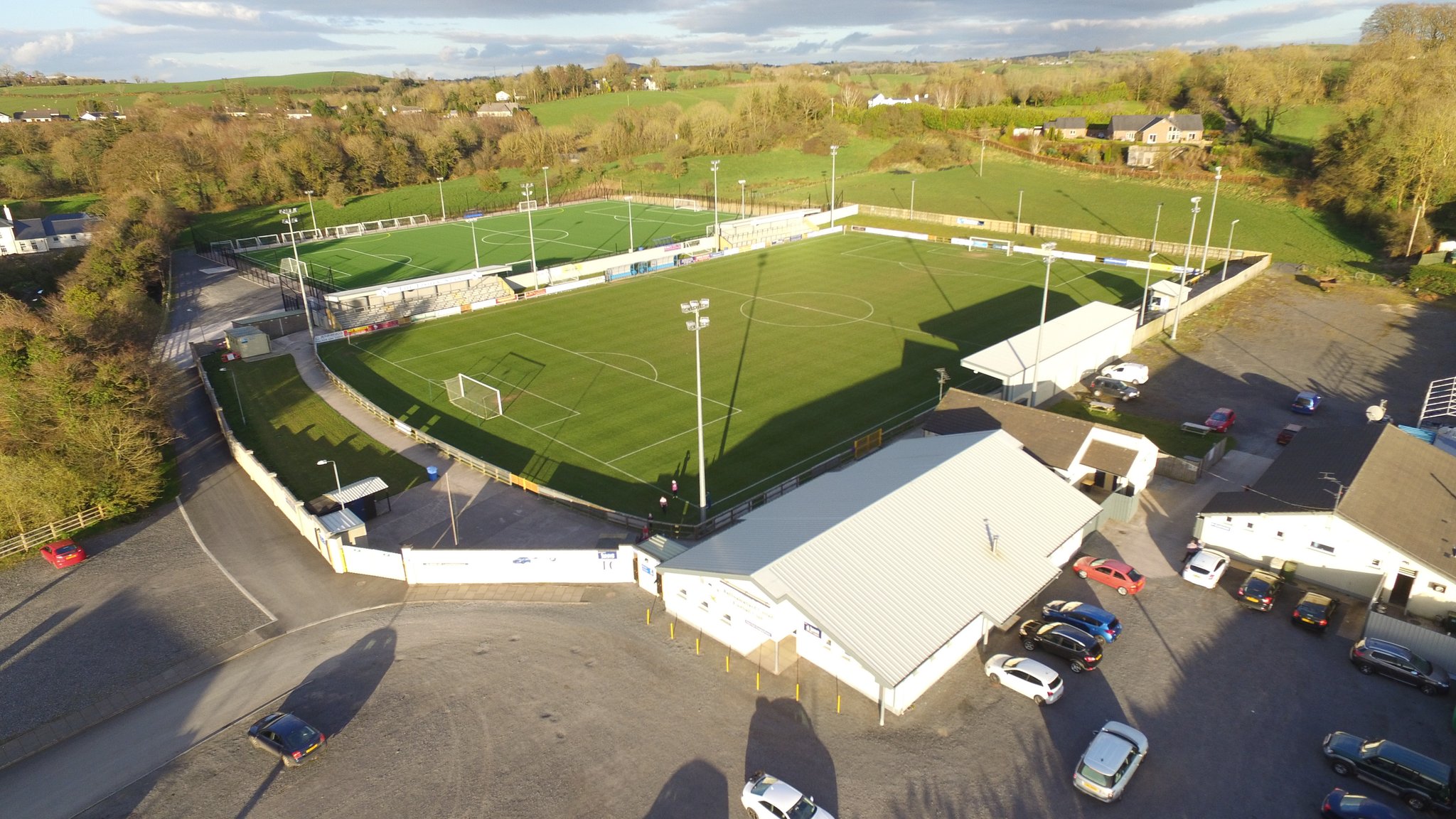 Ballinamallard United’s compact but well appointed Ferney Park ground has attracted the plaudits of many admirers down through the years for its excellent playing surface, so much so that groundsman Mervyn Nixon has picked up numerous ‘Groundsman of the Season’ awards at Championship, Premiership and even national level.

Located a short walk outside the village, the venue has a capacity of around 2,000 and has benefitted from investment in recent seasons but still offers fans an opportunity to enjoy an up close and personal view of the action on the pitch.