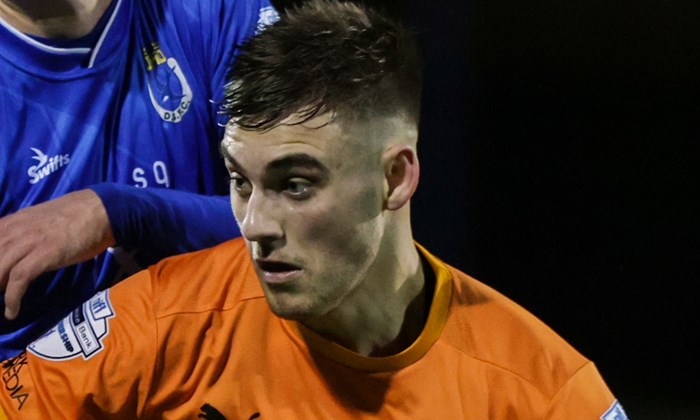 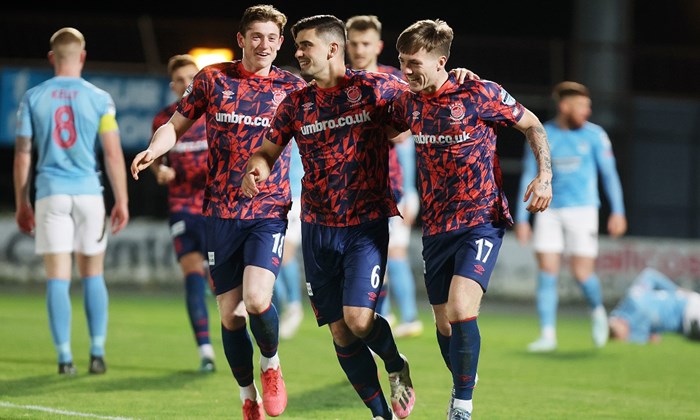 Linfield hit two goals without reply past Ballymena United at The Showgrounds to move into fourth spot. The home side started th… 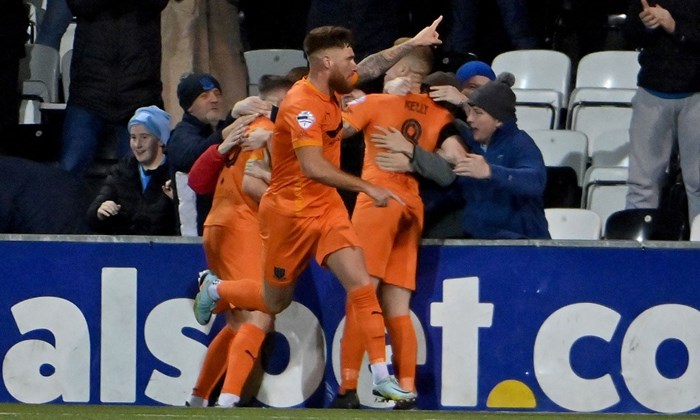 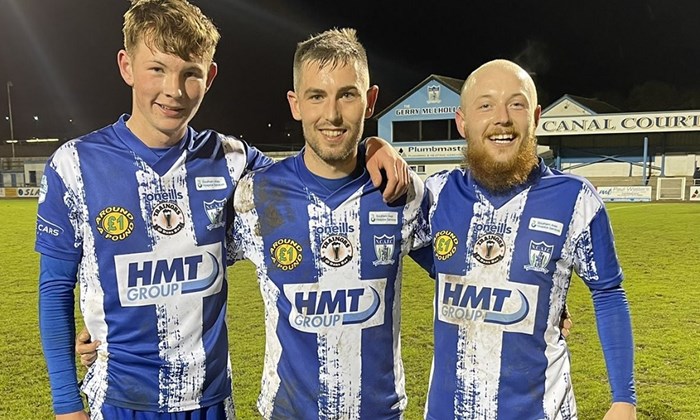 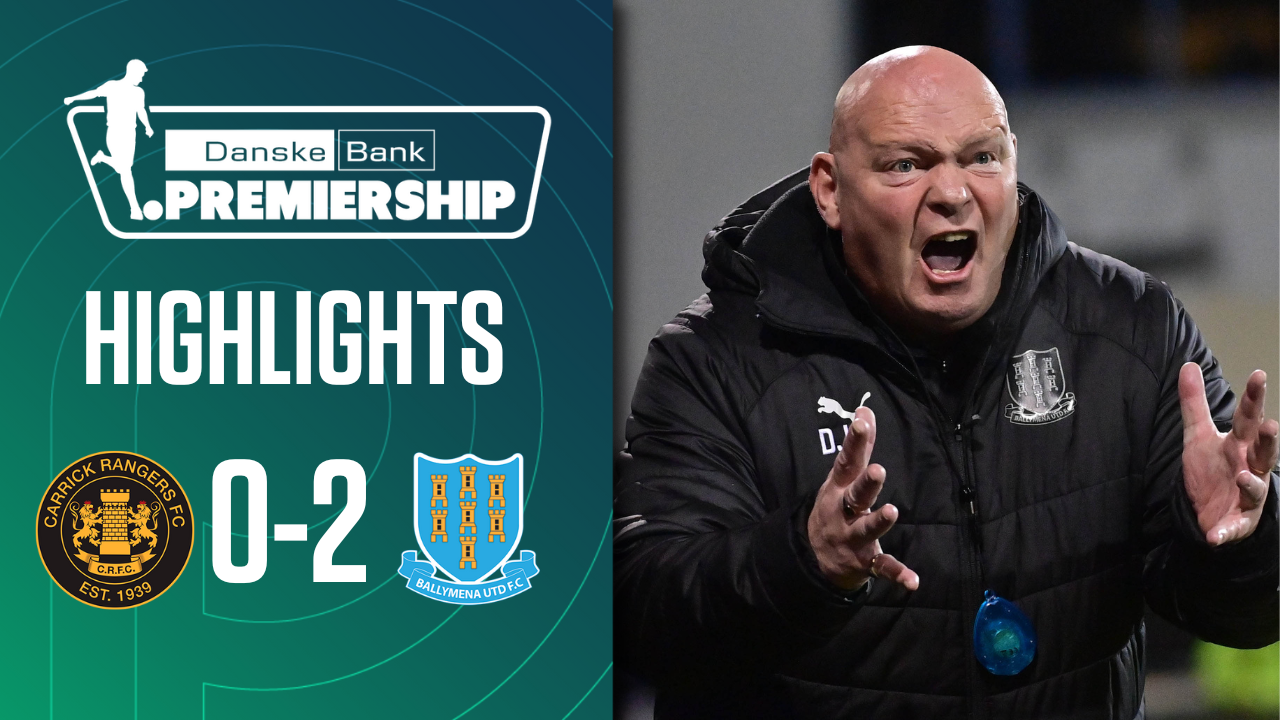 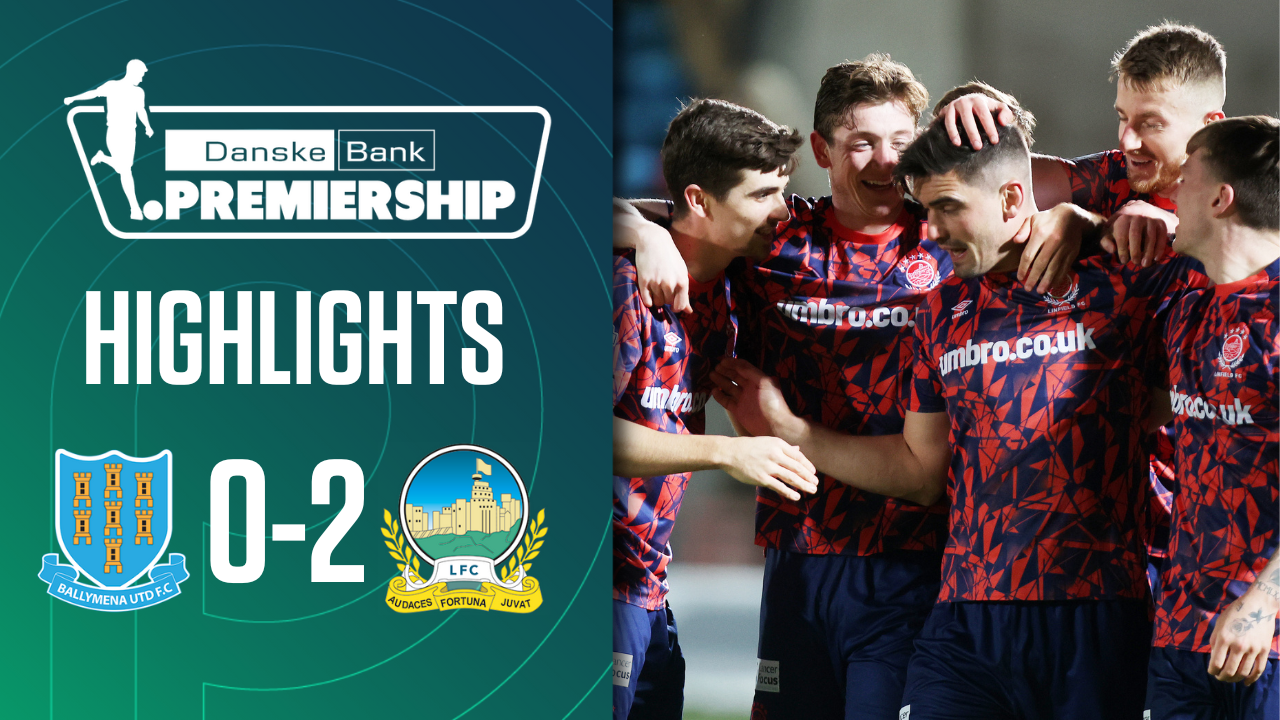 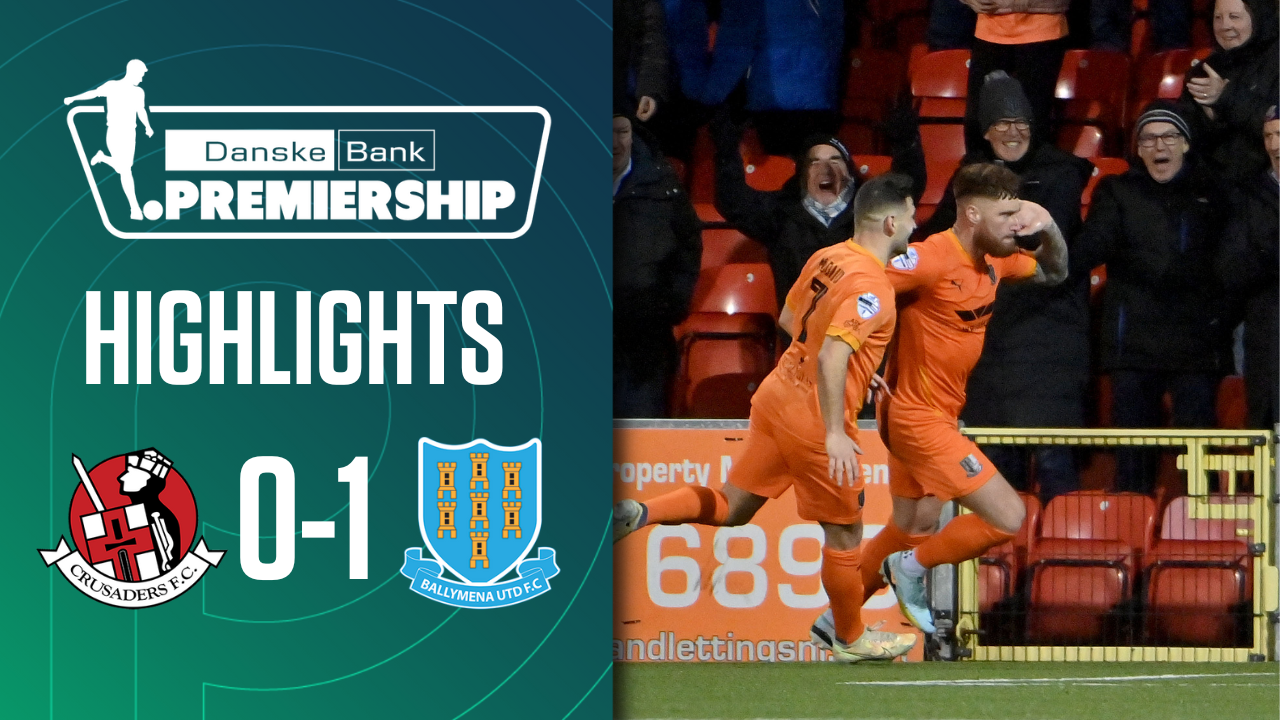 Linfield hit two goals without reply past Ballymena United at The Showgrounds to move into fourth spot. The home side started th…

With a direct lineage dating back to April 1928, Ballymena United are considered by many as the biggest side never to have clinched the Irish League title despite several rich periods of success in the 90+ years that have followed.

Indeed, during their inaugural season (1928/29) the club, then known simply as Ballymena FC, caused shockwaves by clinching the prestigious Irish Cup for the first of six times with victory over the legendary Belfast Celtic and followed it up by reaching the final in the subsequent two seasons.

Ballymena’s time in the Irish League proved to be short lived. Expelled at the end of the 1933/34 season over a failure to submit accounts for scrutiny over the alleged illegal payments to amateur players, a merger with a local junior club and the addition of ‘United’ to the name saw the Sky Blues reinstated immediately with almost identical personnel as before.

Initially struggling, United went on to finish League/Cup runners-up in 1939 and lifting the Irish Cup again twelve months later before being forced to take an enforced break because of WW2.

After the war the club became the first outside Belfast to win the County Antrim Shield (1947/48) and again three years later, as well as the one-off Festival of Britain Cup in 1951/52, as a prologue to one of the great eras in Sky Blue history which culminated in a third Irish Cup victory in 1958 and the passing of the names of that squad into sporting legend in the town.

Apart from an Ulster Cup victory at the start of the decade the 1960s proved to be a barren period. The early to mid-70s saw silverware arrive in the form of the City Cup, Gold Cup and Shield and, as the 80s approached, a first foray into European football.

But United’s reputation as a ‘cup’ side really came to the fore when the Irish Cup became a regular feature of the Showgrounds trophy cabinet following victories in 1980/81, 1984/85 and, most recently, 1989/90.

Unfortunately for the Sky Blues that proved to be the last senior trophy to arrive on Warden Street (bar the First Division title) when the Glenn Ferguson era produced County Antrim Shield triumphs in 2012/13 and 2015/16.

Ferguson was then replaced by current manager David Jeffrey who has, thus far, guided United to a first League Cup win (followed by two successive finals), through a round in European football for the first time in club history and the runners-up spot in the League for only the third time.