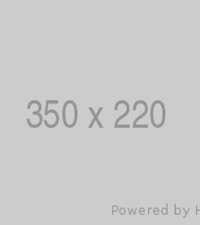 Now back at the Mallards interspersed with spells with Institute, McLaughlin originally joined from Sligo Rovers in January 2013. A return to Ferney Park saw him pick up the Managers' Player of the Year award and the captains armband under Whitey Anderson before leaving for a second term with 'Stute before linking up with Harry McConkey in the summer of 2021.