Last season's runners-up, Coleraine, made it to the quarter-finals with a narrow victory away to derby rivals Ballymena United.

Scoreless at the break, United had the ball in the net just after the hour but David McDaid's finish was ruled out offside.

Coleraine were awarded a penalty on 73 minutes following a foul by Mikey Place - for which the United man received his second caution - but Matthew Shevlin could only look on as Sean O'Neill dived low to his left to save the spot-kick.

However, Conor McKendry secured a last eight berth for the Bannsiders with what proved to be the only goal of the game on 80 minutes with a back post finish from Jamie Glackin's right-sided cross. 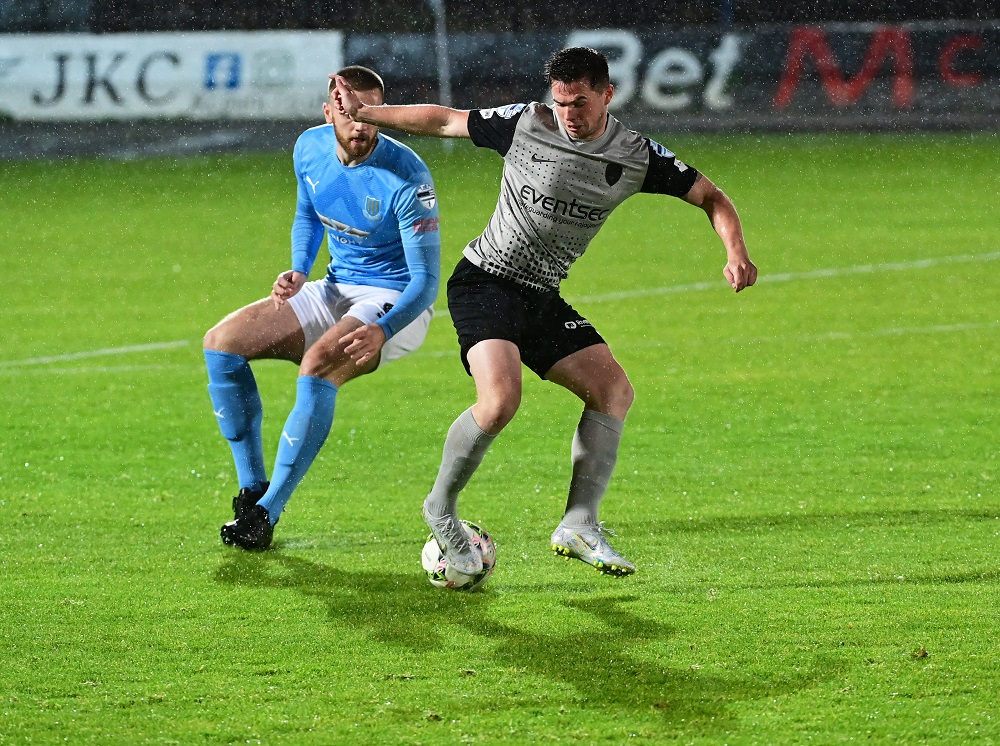 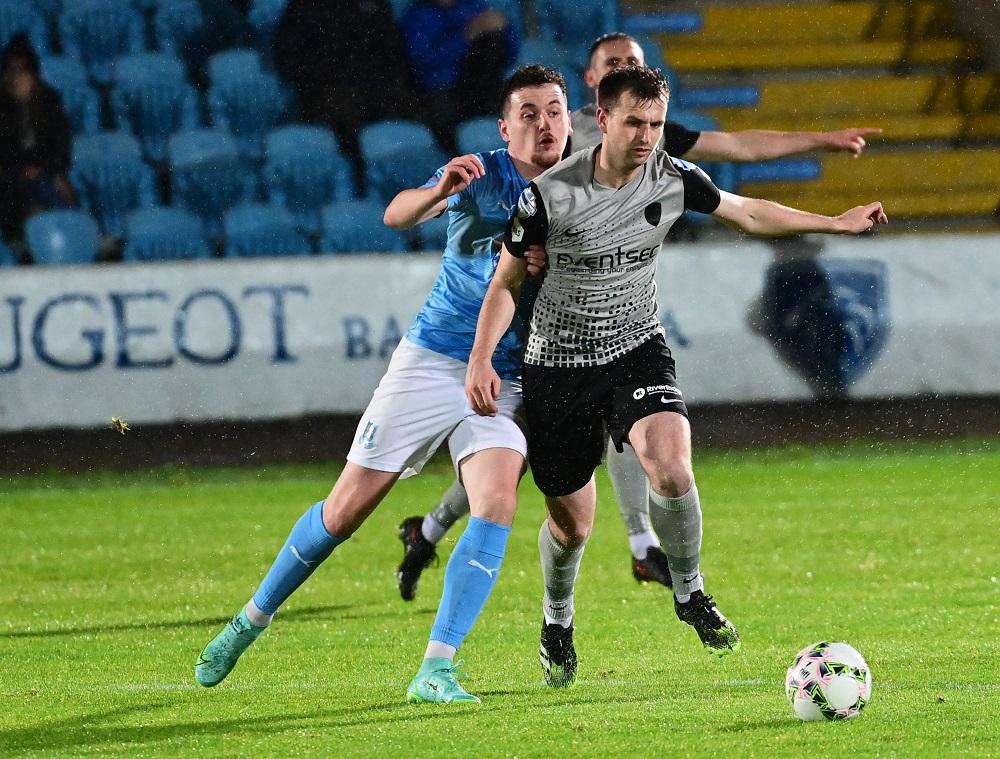 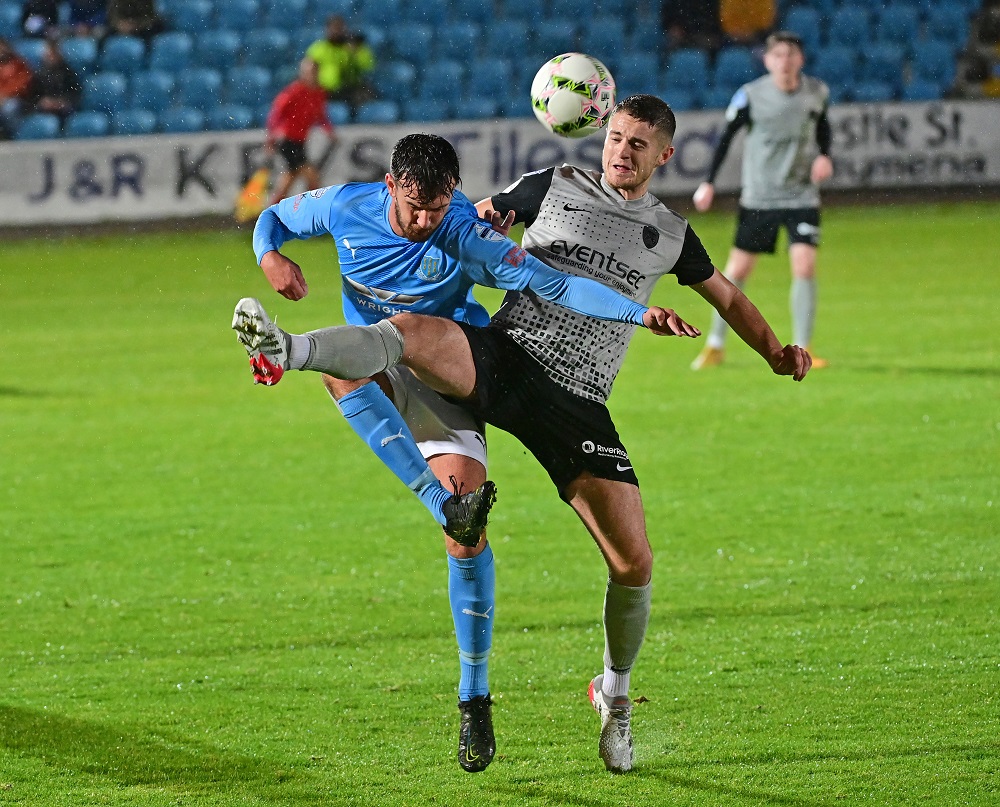 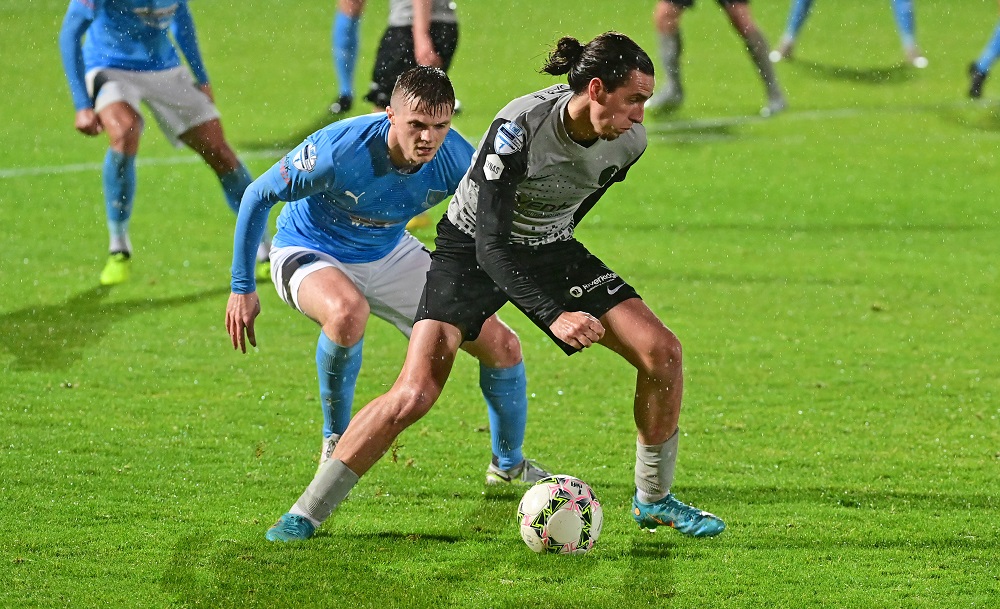 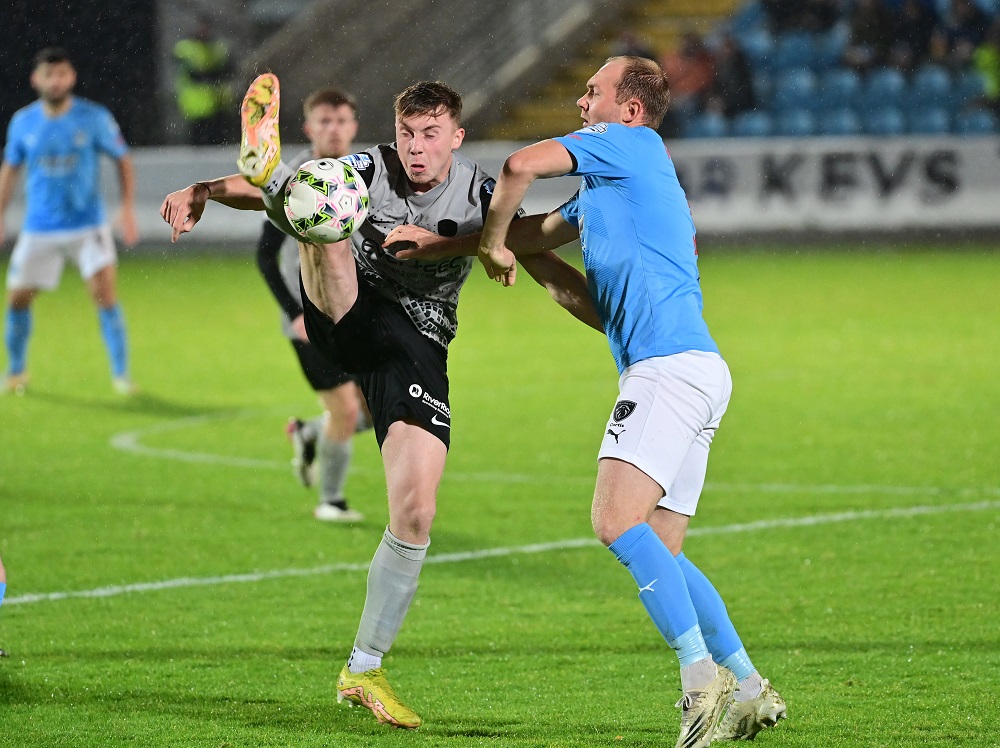 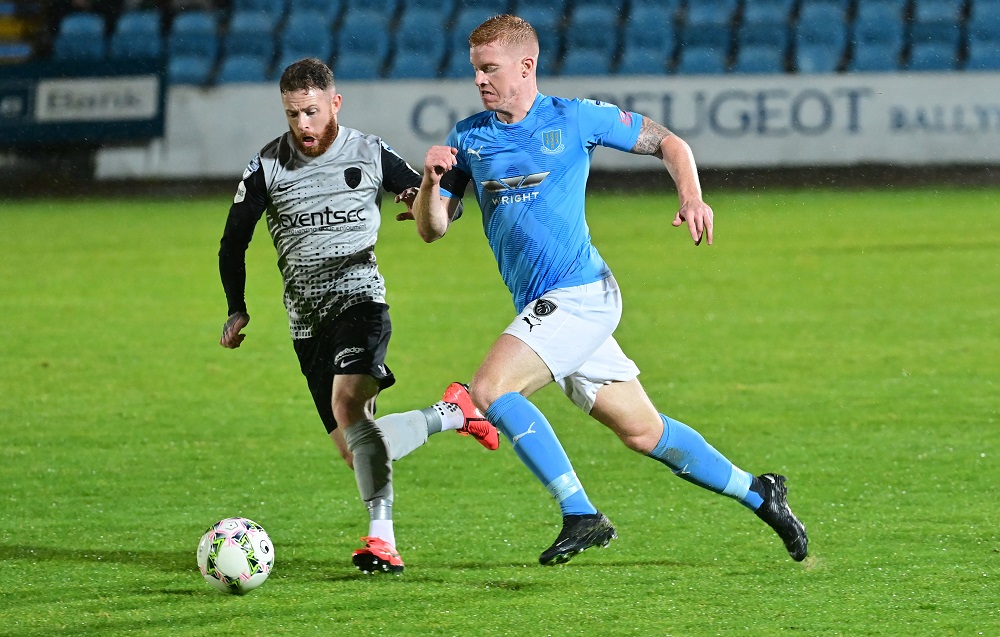