Conor McMenamin opened the scoring on 19 minutes with a curling effort into the top left corner before Marcus Kane doubled up just a couple of minutes later with a glancing header past Conor Mitchell across the face of goal.

Jay Donnelly added a third a couple of minutes before the break with a right foot finish into the bottom corner. Patrick McClean then made it 4-0 early in the second half with a flick beyond Mitchell.

There was a break in the scoring until the 80th minute when Kirk McLaughlin fired home a half volley before McClean wrapped things up in the closing moments with his second of the evening. 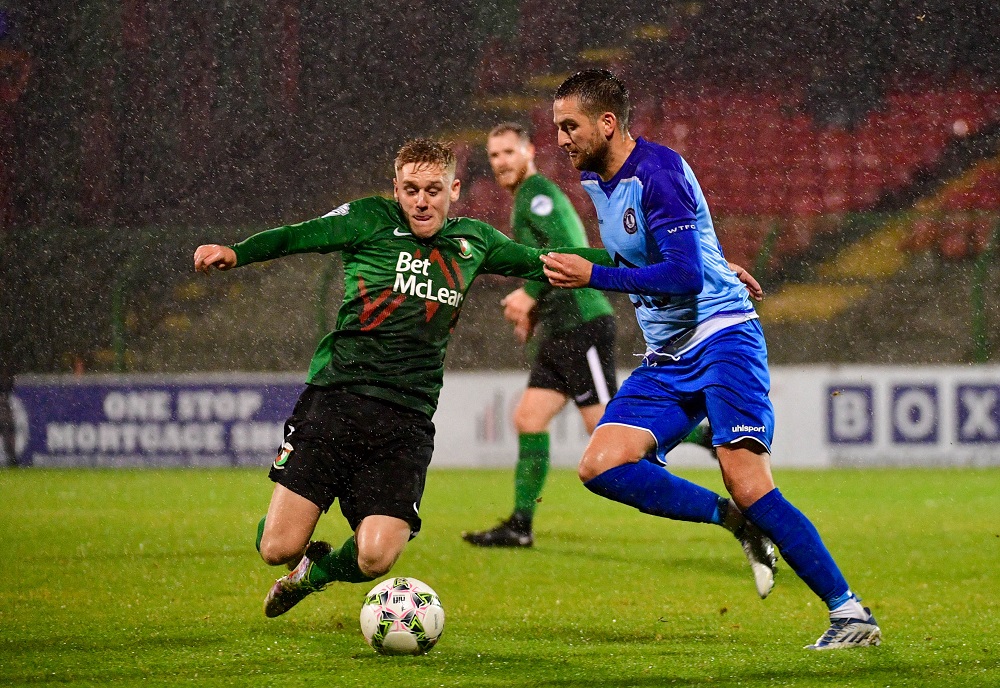 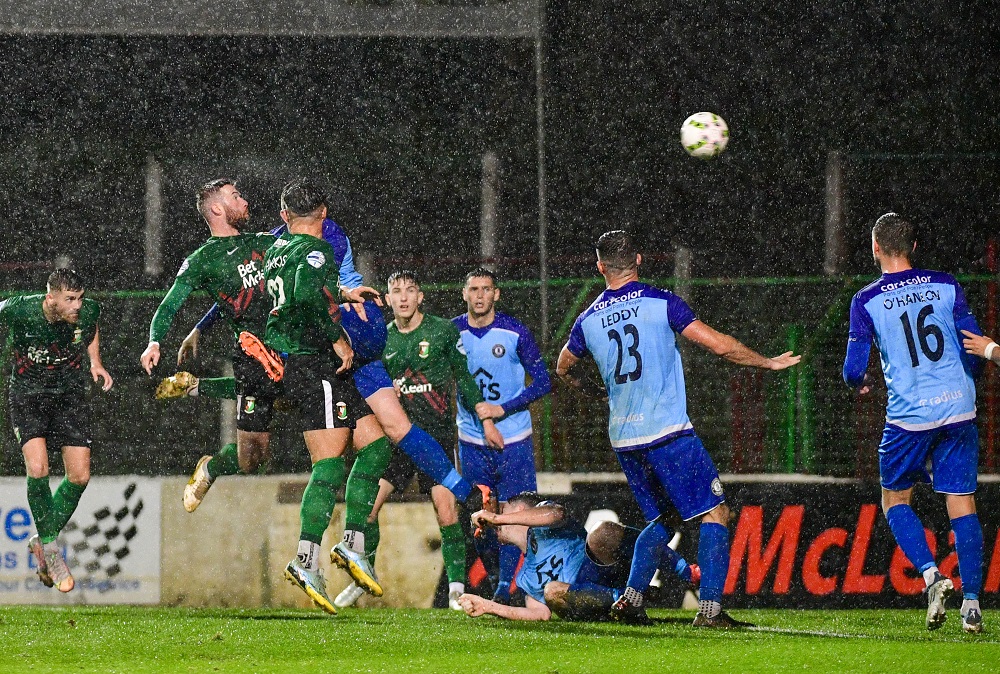 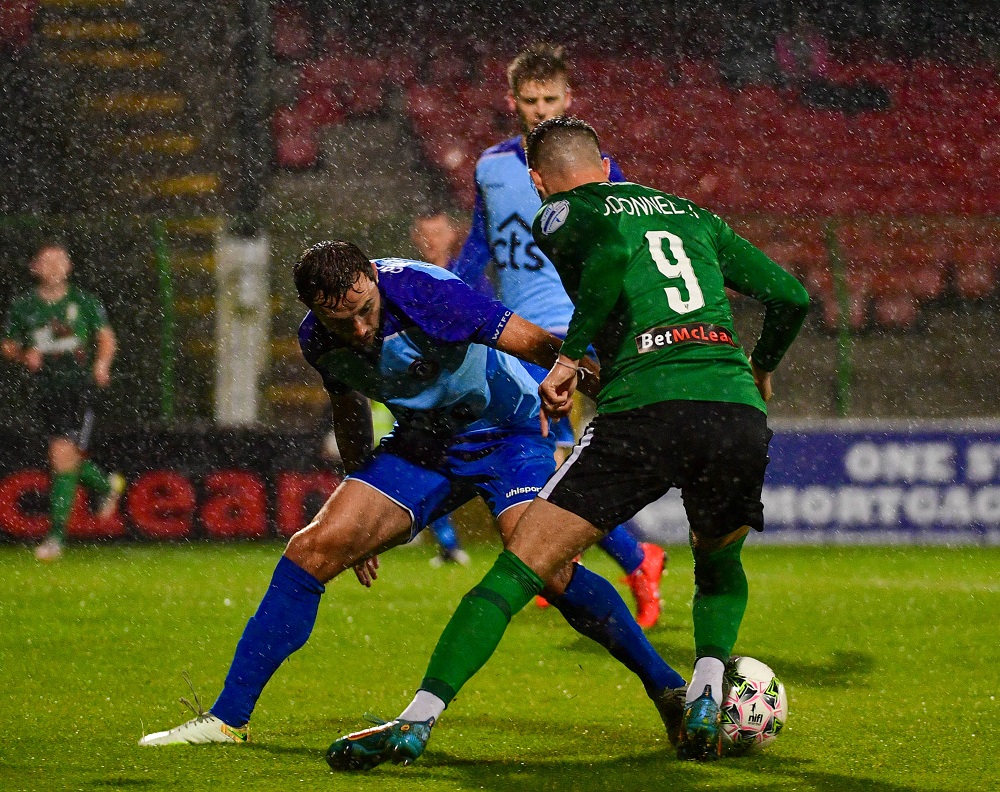 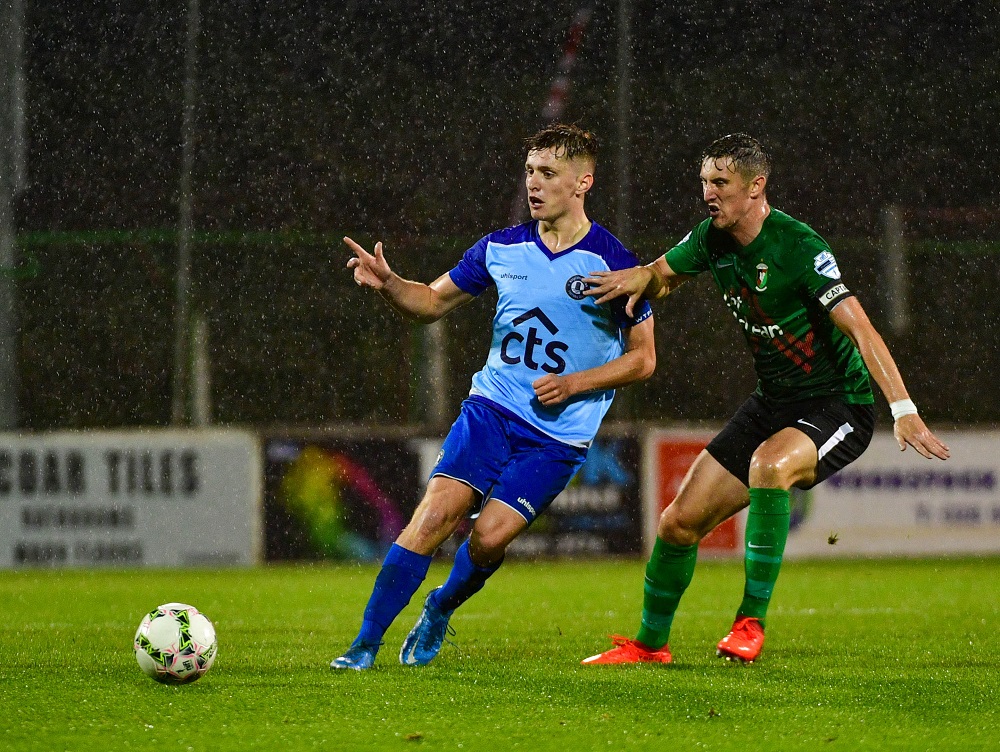 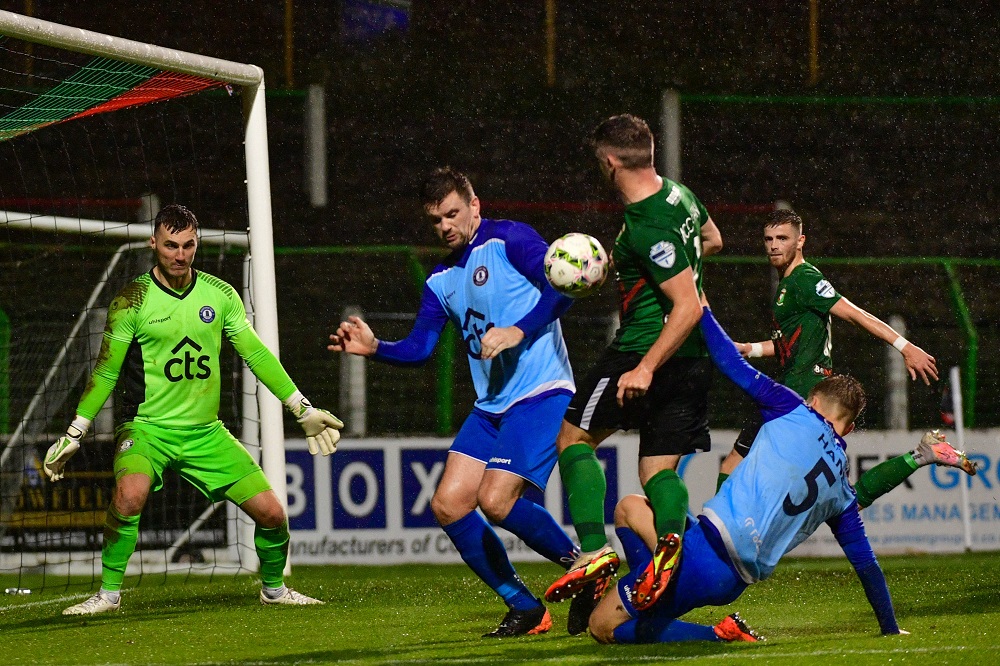 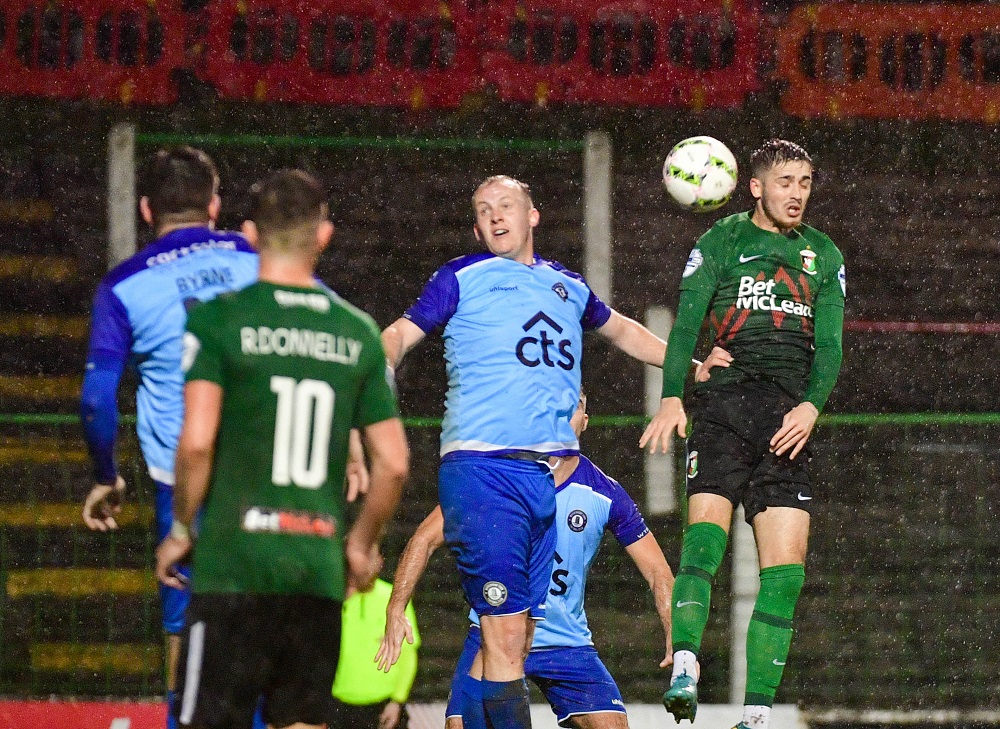