REDS FIGHT BACK TO REACH SEMIS

Cliftonville fought back from two goals down to continue their BetMcLean Cup defence with victory over Newry City at Solitude.

Newry moved in front just after the half-hour mark when Cliftonville keeper Fynn Talley came out of his area and miskicked a clearance only as far as Brian Healy who promptly returned the ball into the empty net from inside the centre circle.

The visitors doubled their advantage moments from the break following a move down the right which ended with Donal Scullion slotting home from a tight angle.

Cliftonville pulled one back ten minutes into the second half courtesy of a Joe Gormley driven effort from the edge of the area.

Then, sixty seconds after that, he struck again from a similar position after receiving the ball from the left.

Paddy McLaughlin's side then secured their semi-final spot on 79 minutes after Ronan Hale picked the ball up on the left, beat two defenders and smashed it past Steven Maguire at the near post. 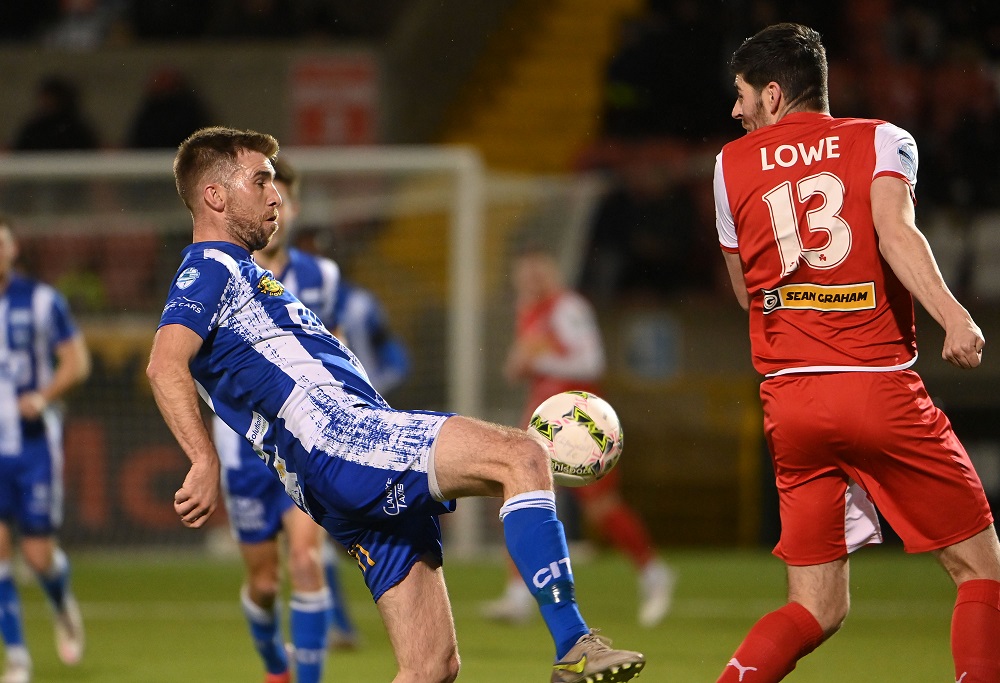 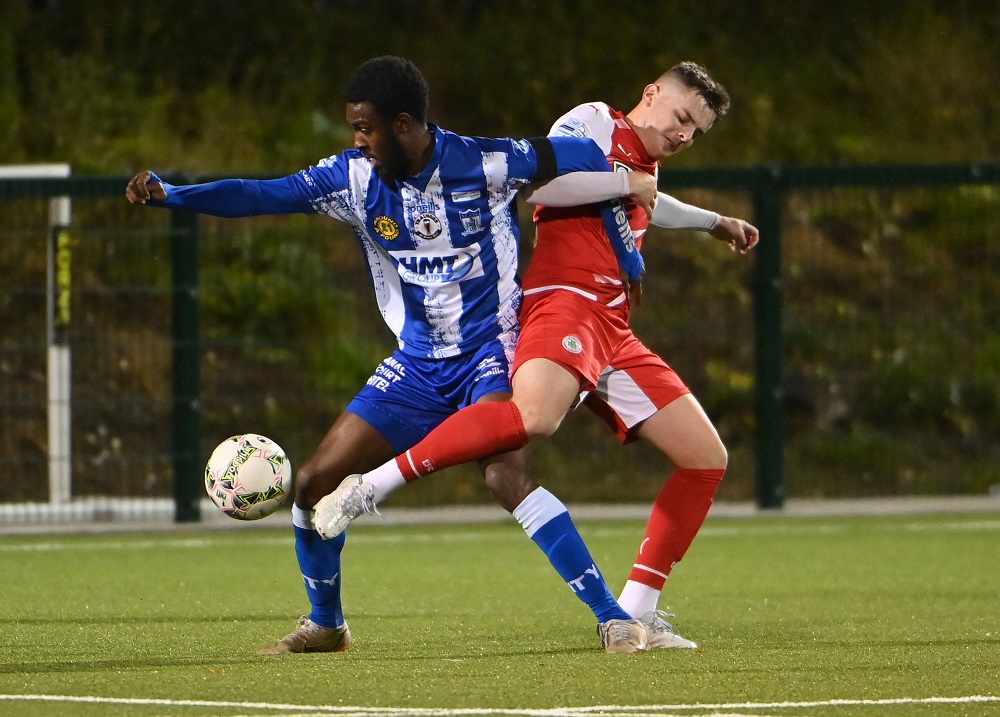 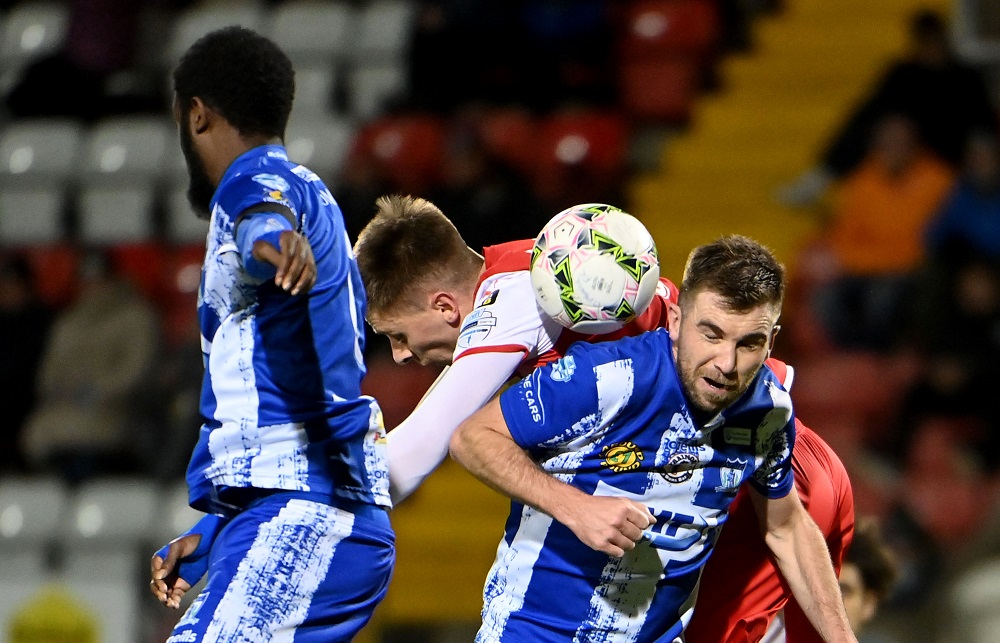 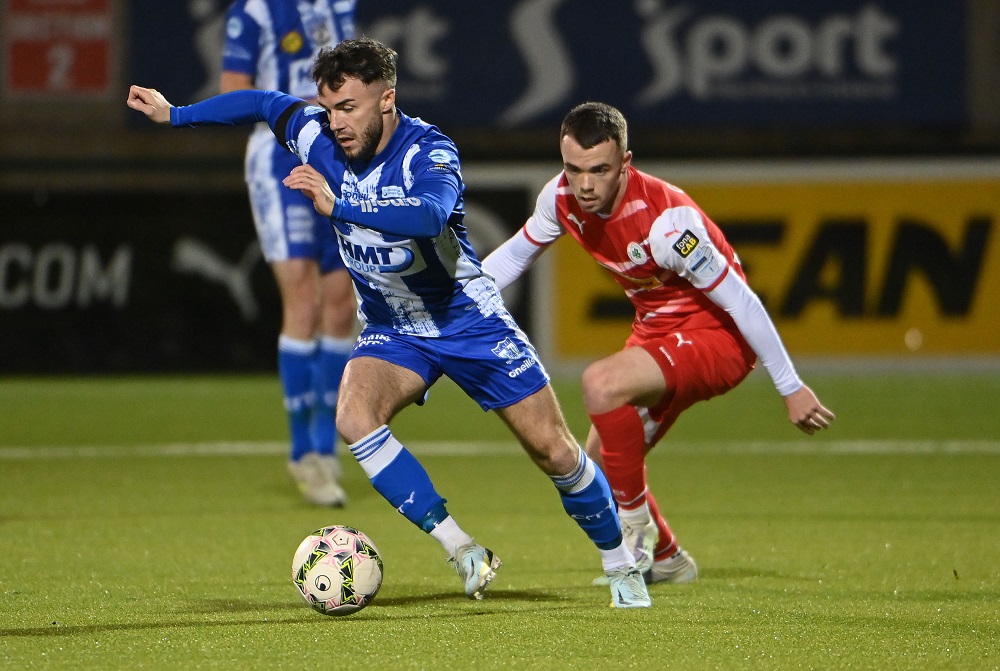 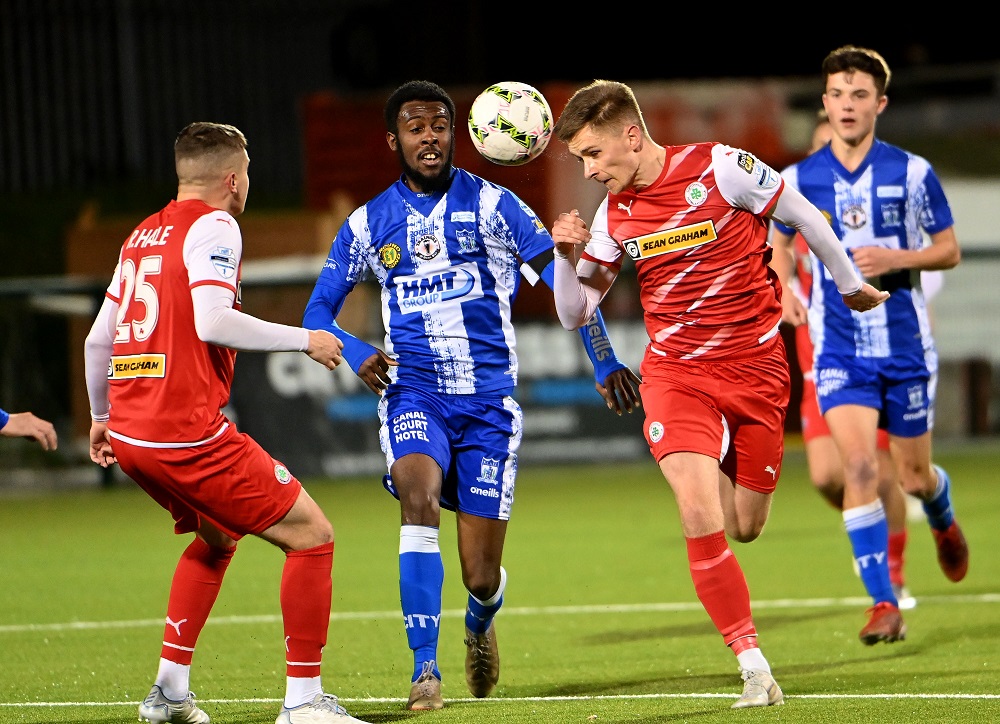 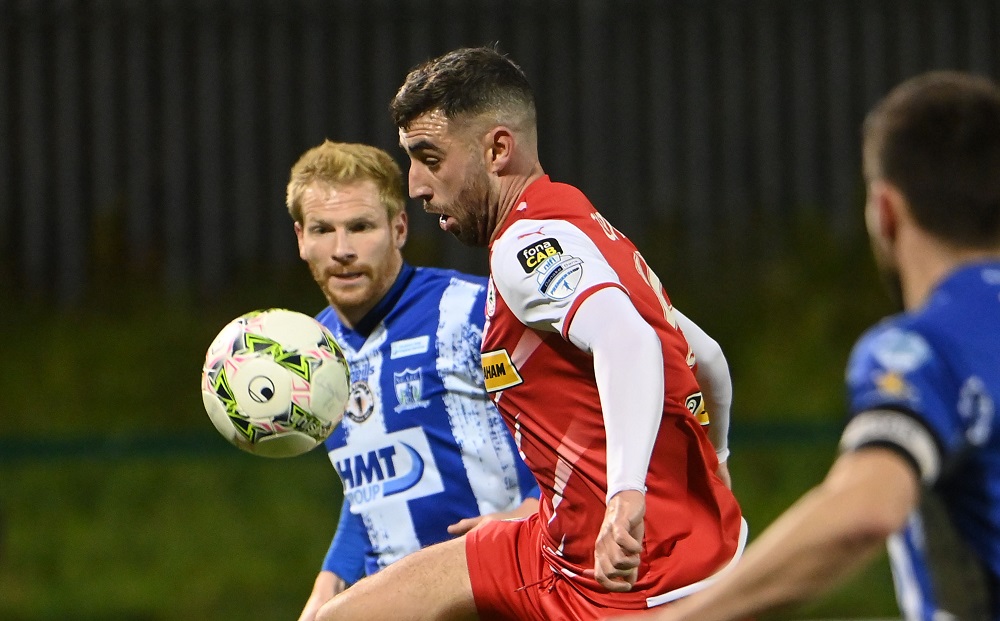