MURRAY DOUBLES UP FOR ANNAGH

Stephen Murray bagged both goals as Annagh United brought Dundela's recent good run of form to a half at Wilgar Park.

Scoreless at the break, Murray opened the scoring with just over a quarter-of-an-hour remaining when he ran onto Peter Duffin's pass to slot past Marc Matthews.

Goalless at the break at Wilgar Park.
Dee McMaster getting the only real chance of the first half as he seen his volley tipped around the post.

Then, with three minutes remaining, Murray brought his tally for the season to nine goals to complete the scoring. 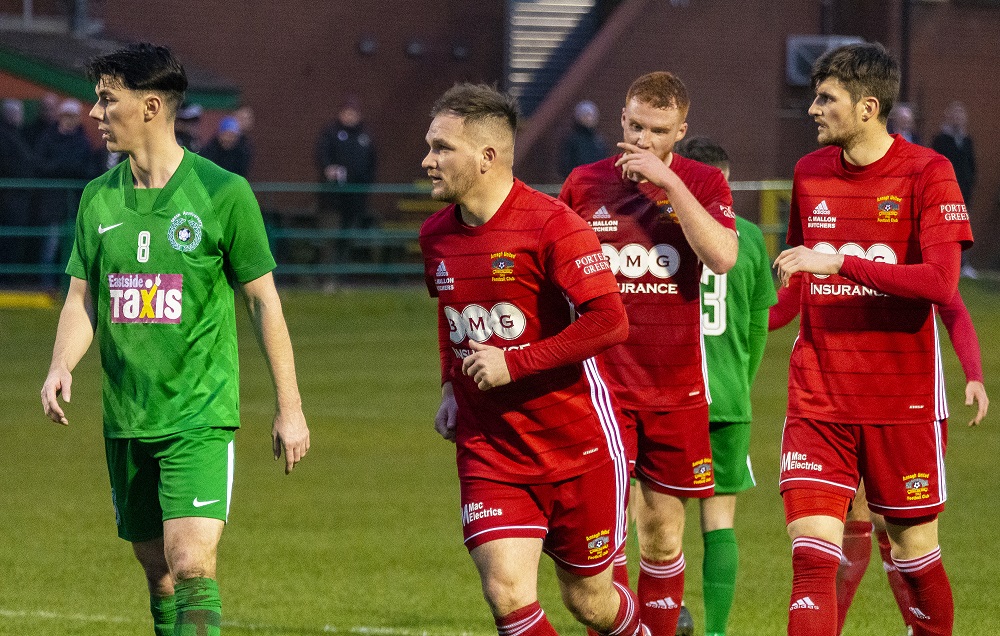 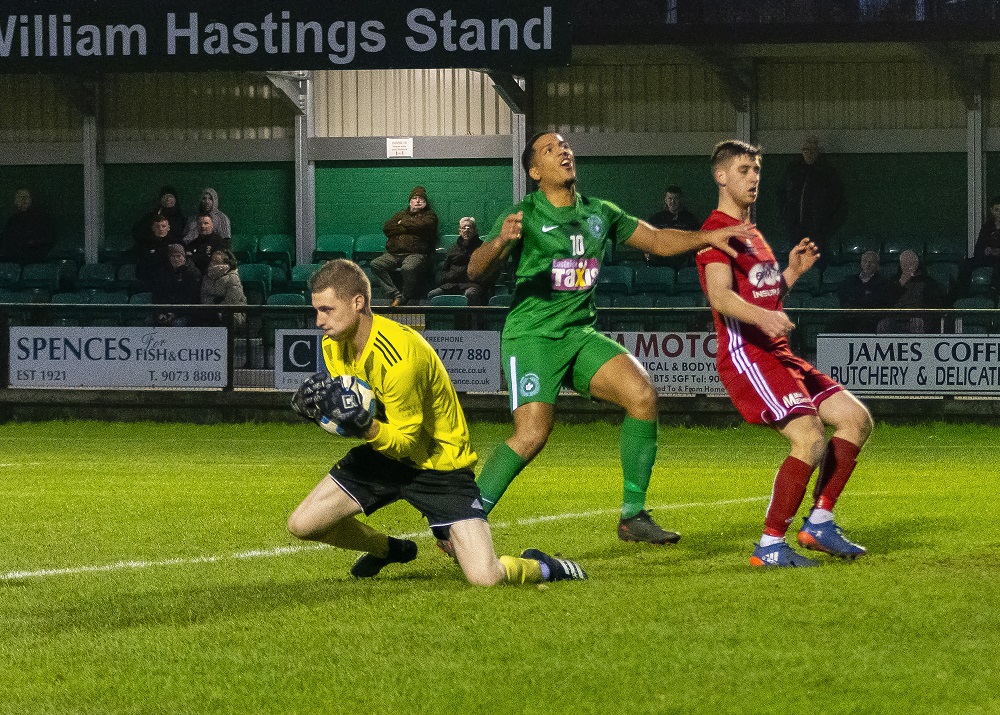 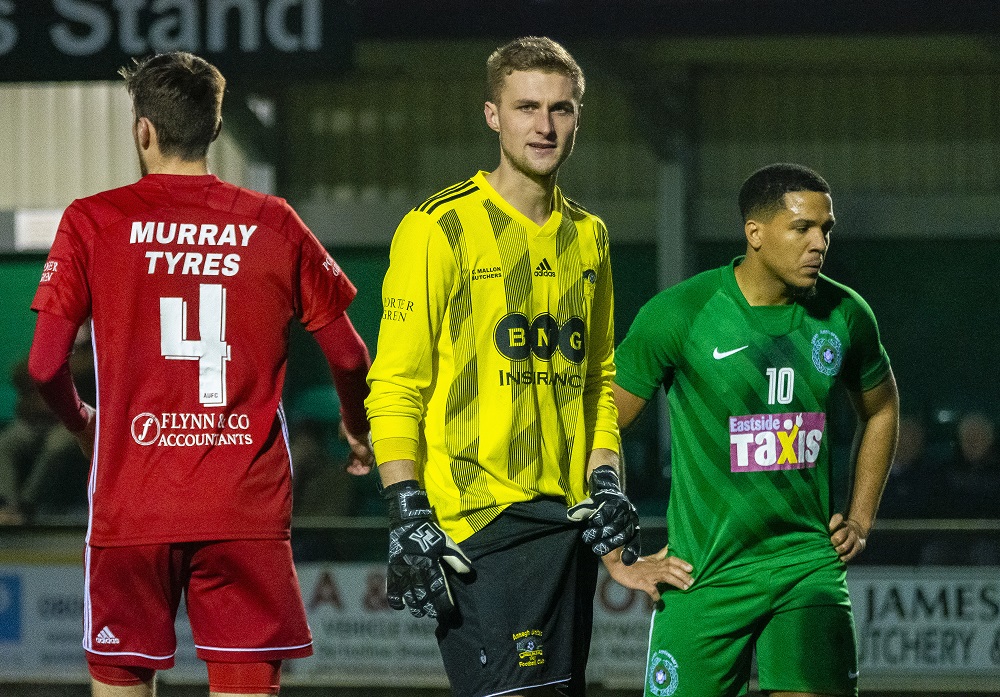