ALL SQUARE AT CLANDEBOYE

Ards and Knockbreda battled to a draw at Clandeboye Park with both goals coming at either end of the game.

Ards started brightly and moved in front after 11 minutes through Calvin McCurry who knocked the ball home after Conall Young had crossed over Patrick Cafolla's short corner, albeit via a deflection of a 'Breda defender.

The home side attempted to double their advantage with Cafolla and Eamon Scannell both having decent efforts kept out by the keeper and woodwork.

Knockbreda came close to levelling just before the break but Conor Curran was denied at the near post by Brian Neeson.

But Ards looked the more likely to find the net again, with TJ Murray firing over from a good position while Sam Dinu saw a goalbound effort deflected to safety.

However, the visitors bagged their equaliser with less than a quarter-of-an-hour remaining when substitute Carter Wilson connected with Peter McDermott's cross to confidently finish past Neeson. 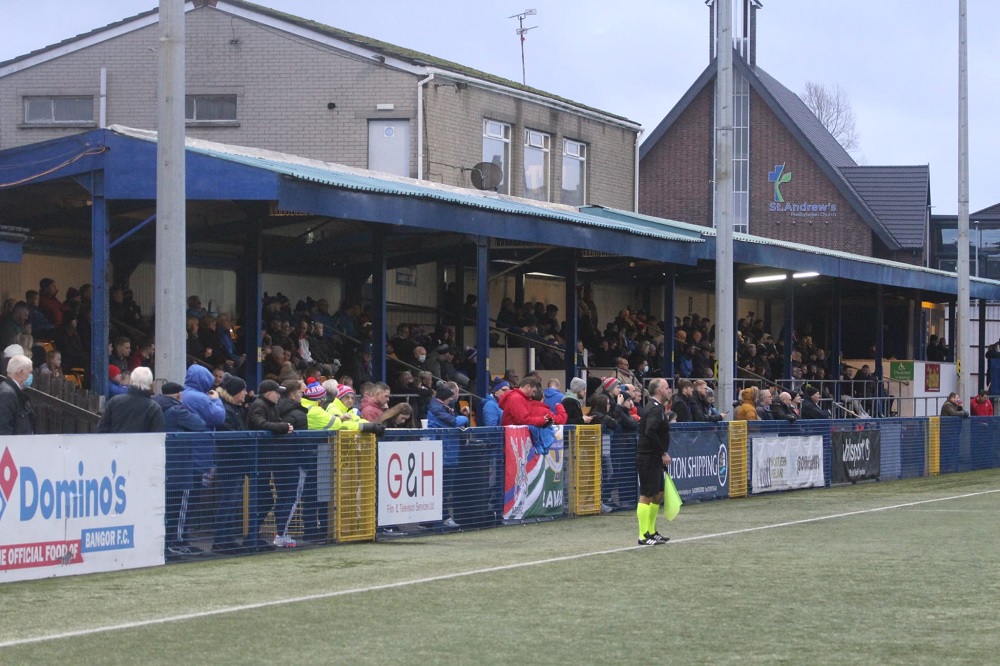 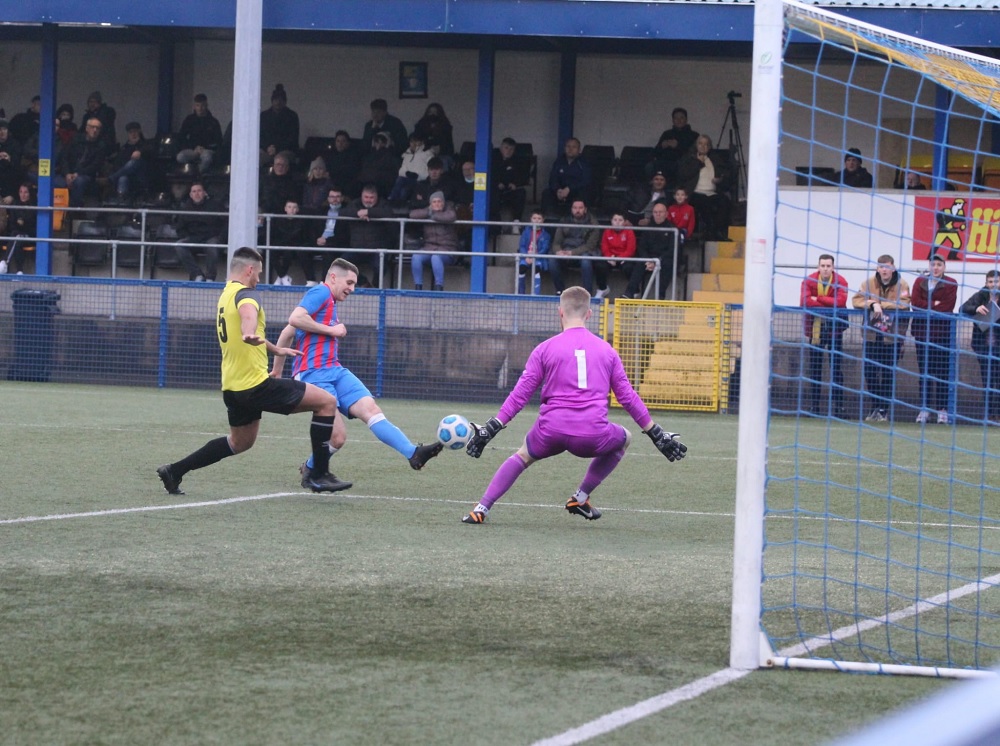 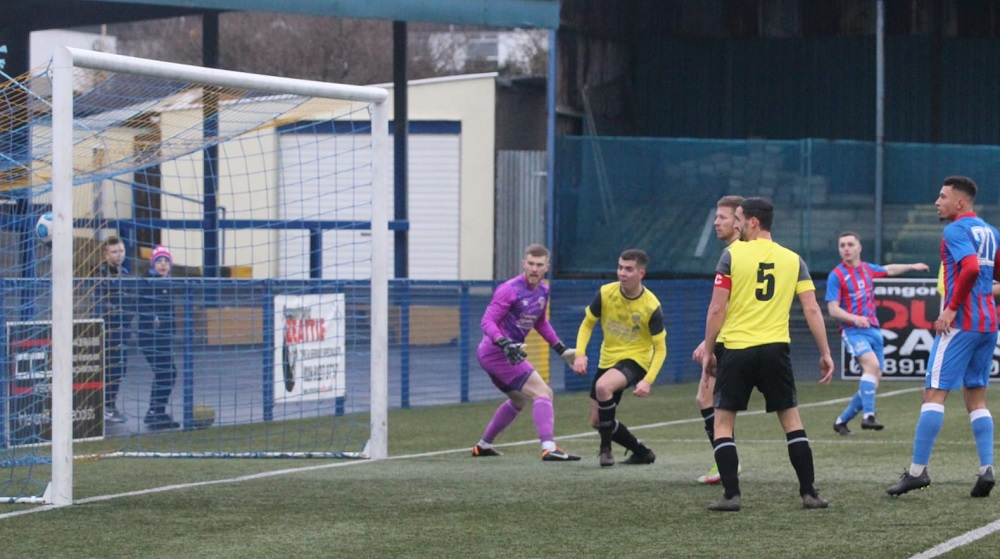 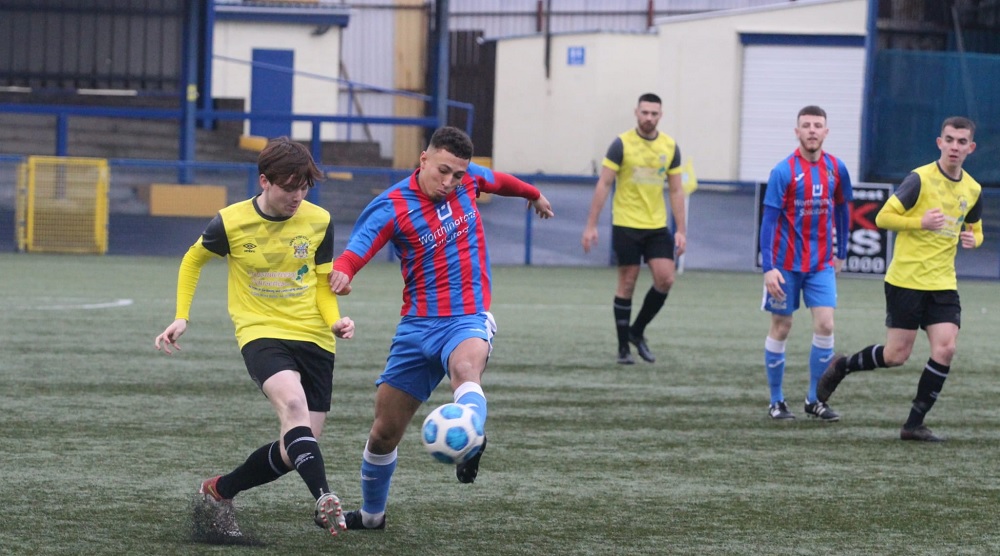