Dundela came out on top of the big East Belfast derby with victory over HW Welders at the Blanchflower Stadium.

Although scoreless at the break both sides had their chances in the first half with Darren Murray and Michael McLellan threatening for the Welders while Guillaume Keke fired over from six yards at the other end.

Indeed, all three goals were reserved for a frantic last ten minutes.

Kyle Owens fired the Duns in front with nine minutes remaining with a towering header from a free-kick which went in off an upright.

Then, three minutes after that, Keke made it 2-0 with a superb finish from just inside the area which curled into the top corner.

However, the Welders weren't going down without a fight and duly pulled one back moments later when Alan McMurtry found the net direct from a free-kick. 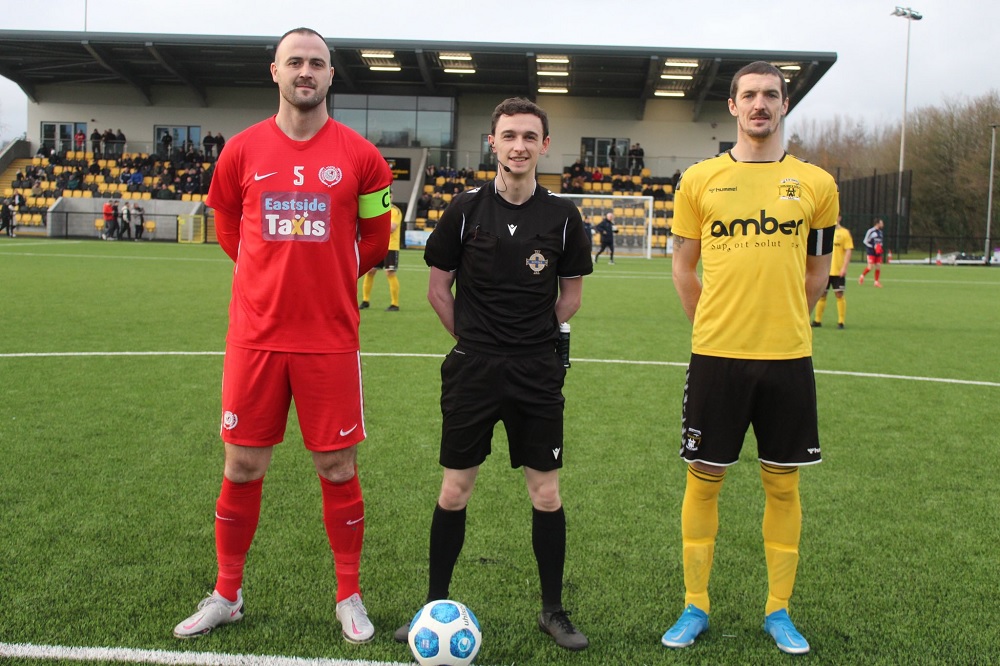 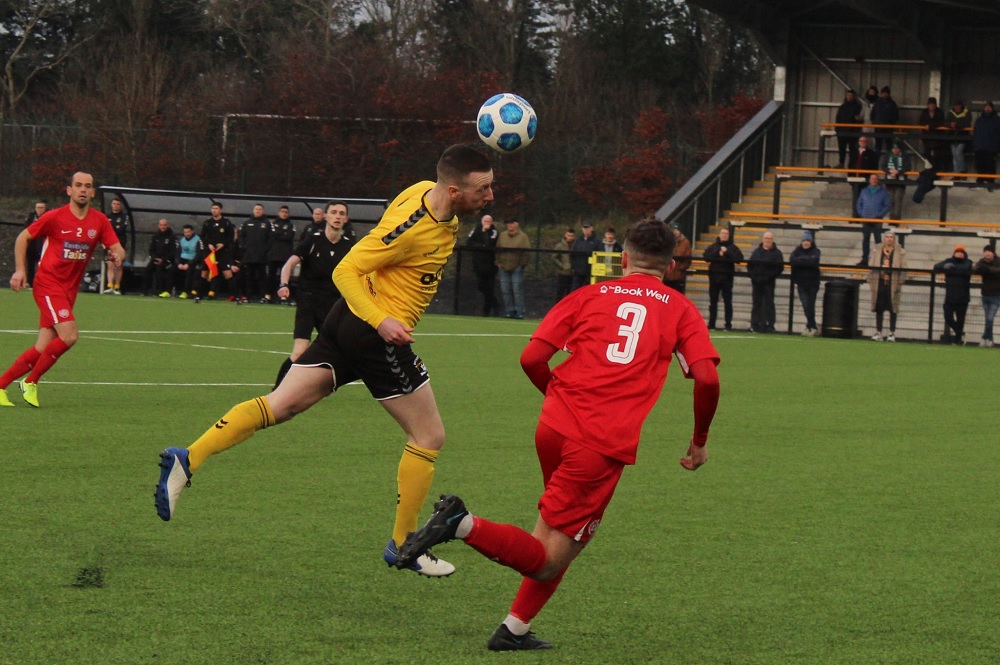 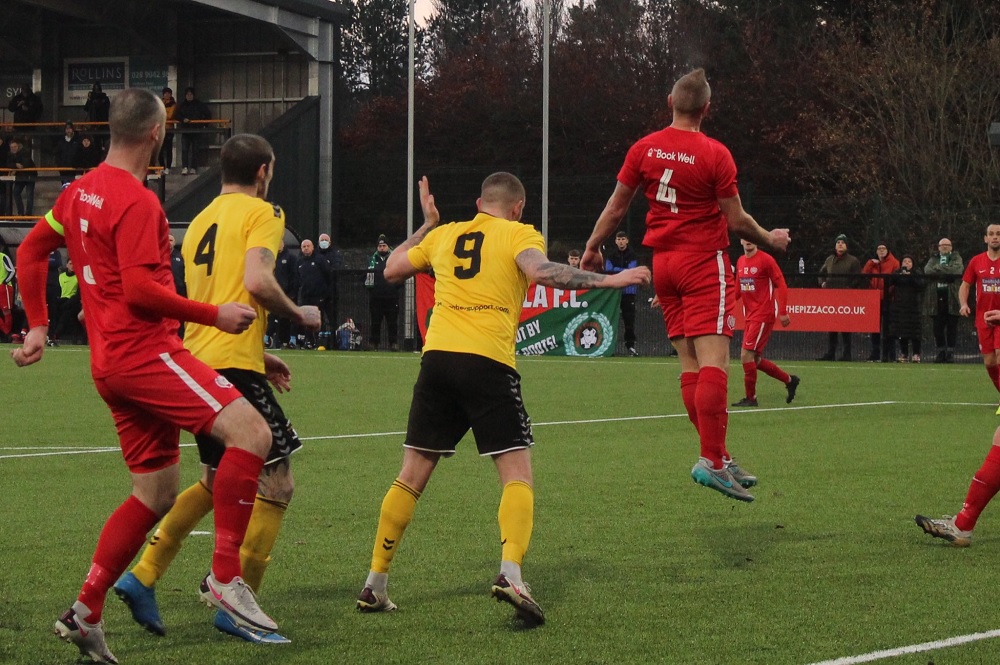 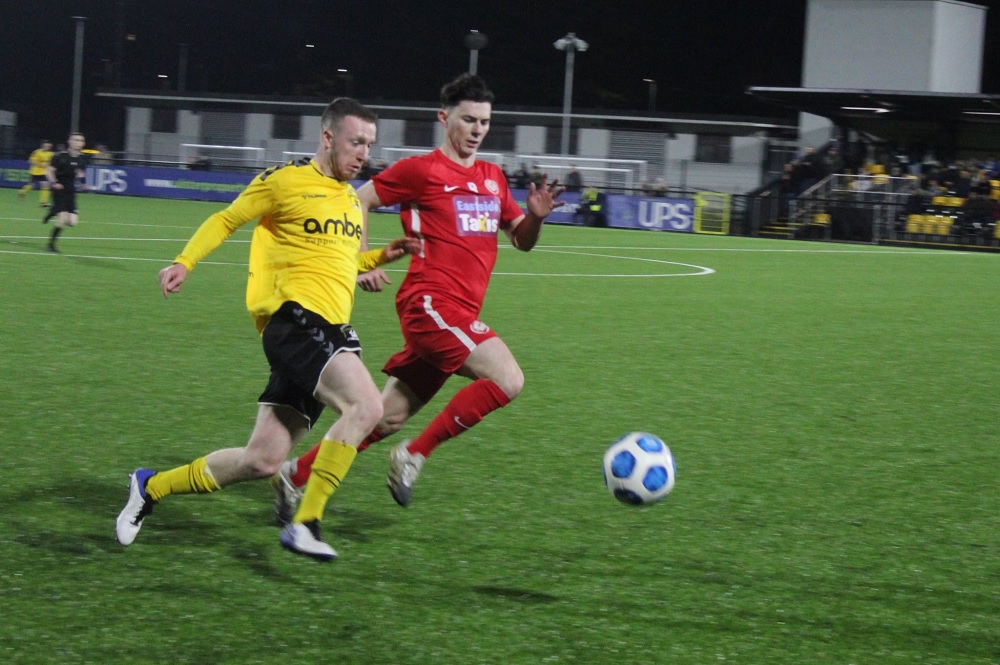 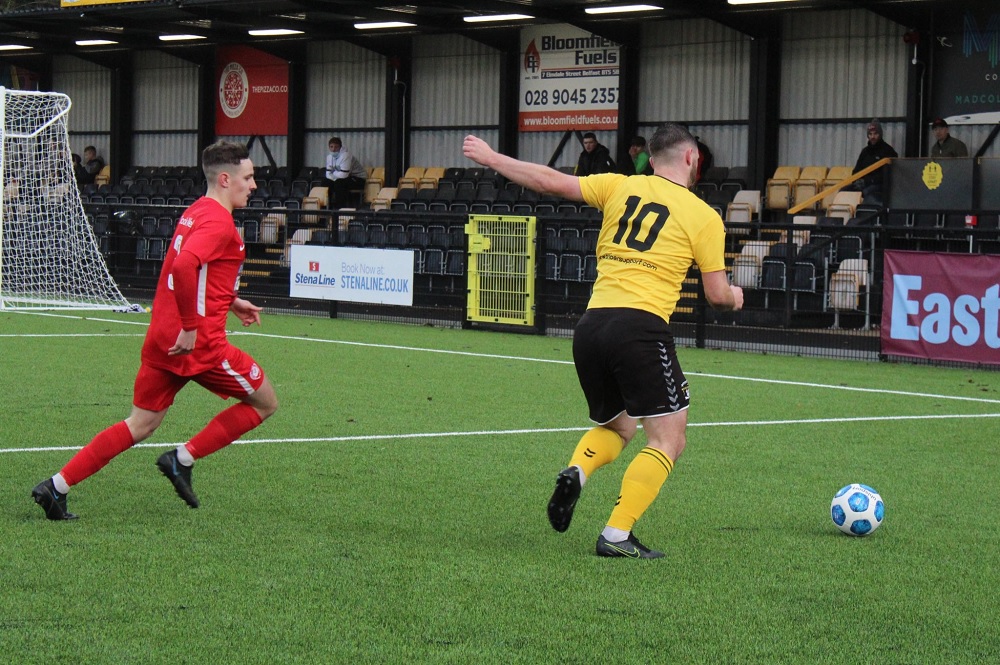 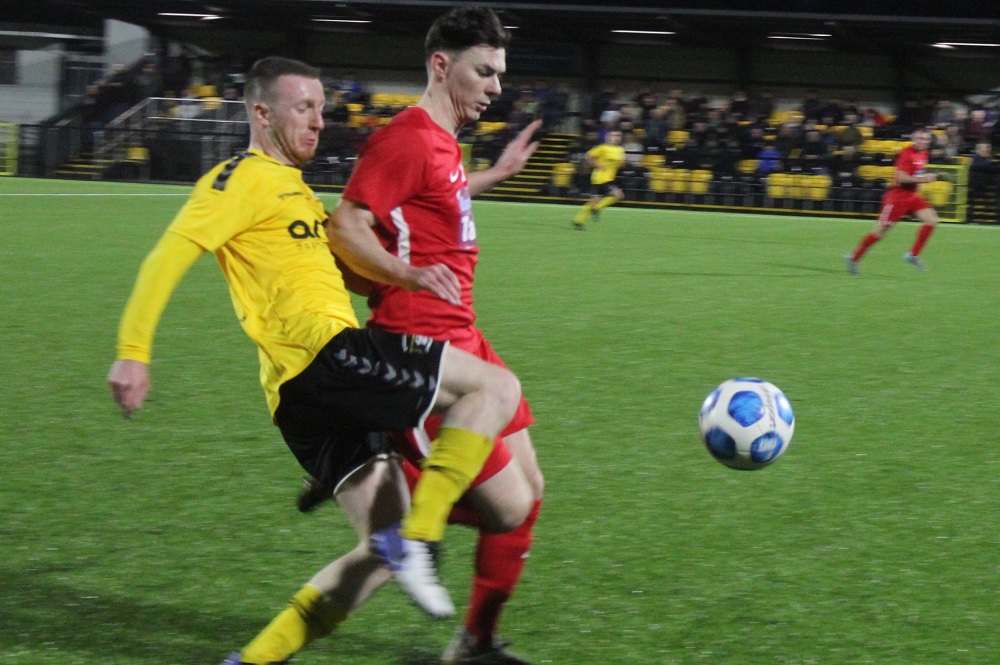