Ards stormed to a five-goal victory over Ballyclare Comrades to strengthen their hopes of securing a top six spot as the league splits at the end of the month.

Matt Tipton's side opened the scoring after 16 minutes when David McAllister curled a cross onto the edge of the six yard box for Ross Arthurs to control and stab past Jack Ferguson.

Daniel Reynolds added a second just after the half-hour mark when he fired into the roof of the net at the back post after a corner had been flicked on from the left.

And it got worse for the visitors, playing under caretaker boss Chris Ramsey following Paul Harbinson's departure earlier in the week, when they fell further behind just before the break. Reynolds turned provider with a low ball across the face of goal for McAllister to touch home at the left post.

That was how it stayed until the 79th minute when McAllister doubled his tally from the left side of the area from Salou Jallow's cross from wide on the right, albeit via a deflection off Ryan Arthur.

Then, with five minutes to go, Eamonn Scannell completed the scoring after sliding in to turn home Benny Igiehon's ball from the right. 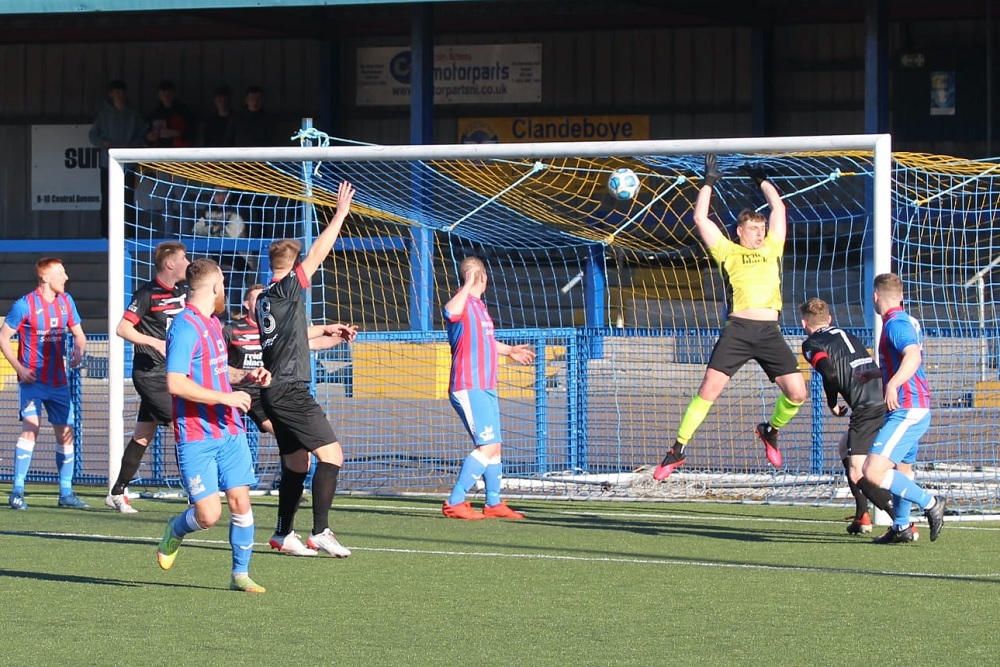 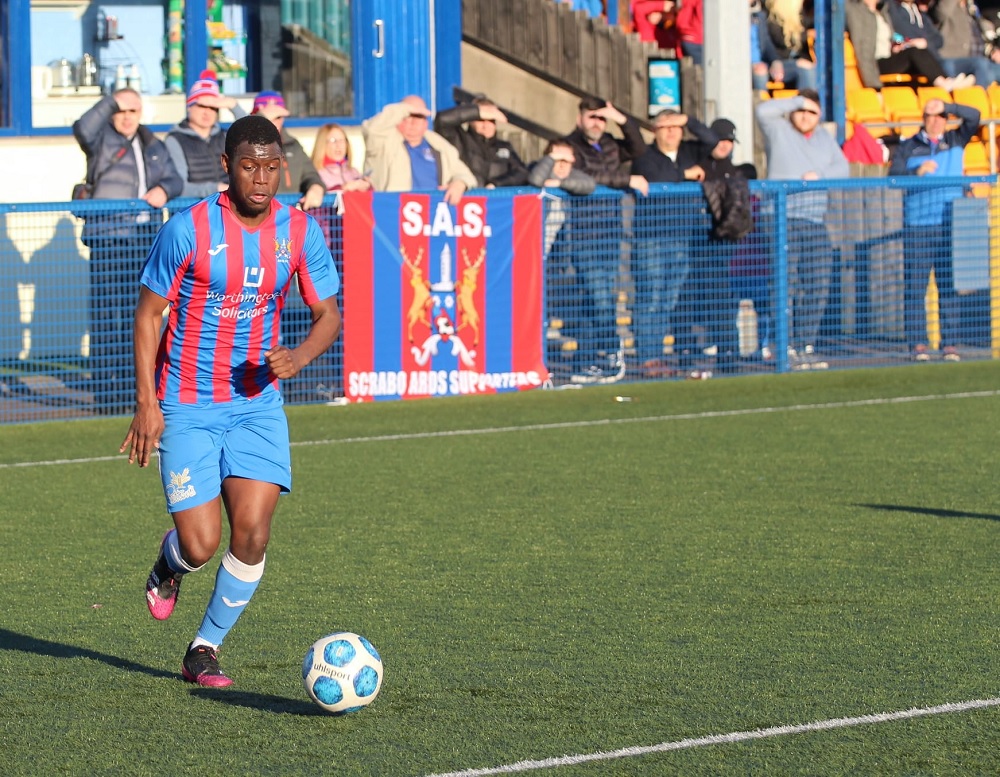 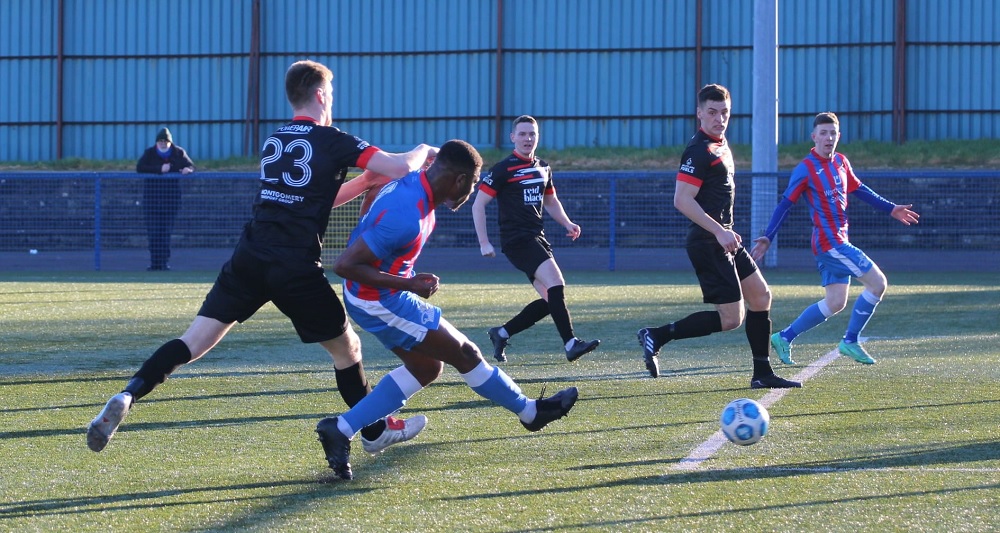