BANNSIDERS AND REDS FINISH LEVEL AT THE SHOWGROUNDS

Coleraine and Cliftonville battled to an equal share of the points and the goals from this season opener at the Showgrounds.

After a tribute to former Reds boss Tommy Breslin, who passed away earlier in the week, it took until the 18th minute for either side to create the first effort of note when James McLaughlin tested Richard Brush with an overhead kick.

Brush's opposite number, Chris Johns, was called into action around the half-hour mark to deny Joe Gormley before play switched to the other end for Stephen Lowry to direct a header just wide.

Either side could have gone in at the break on top with chances right at the end of the first half. Thomas Maguire might have handed Cliftonville the advantage but couldn't find the target after showing neat footwork inside the area while, moments later, Ben Doherty smashed the crossbar from a McLaughlin knock down before Levi Ives cleared the danger.

The deadlock was finally broken on 64 minutes when Doherty delivered a superb cross for Eoin Bradley to flick beyond Brush.

Cliftonville came close to levelling soon after when Ronan Doherty played Conor McMenamin into position but he could only fire wide after facing Johns one-on-one.

McLaughlin had a chance to extend Coleraine's lead with just over a quarter-of-an-hour remaining after winning the ball on the edge of the area to send a left-foot drive just the wrong side of the far post.

But just as it looked the Bannsiders were going to secure the points up popped Gormley on 89 minutes to power the equaliser past Johns after a long ball got behind the home defence. 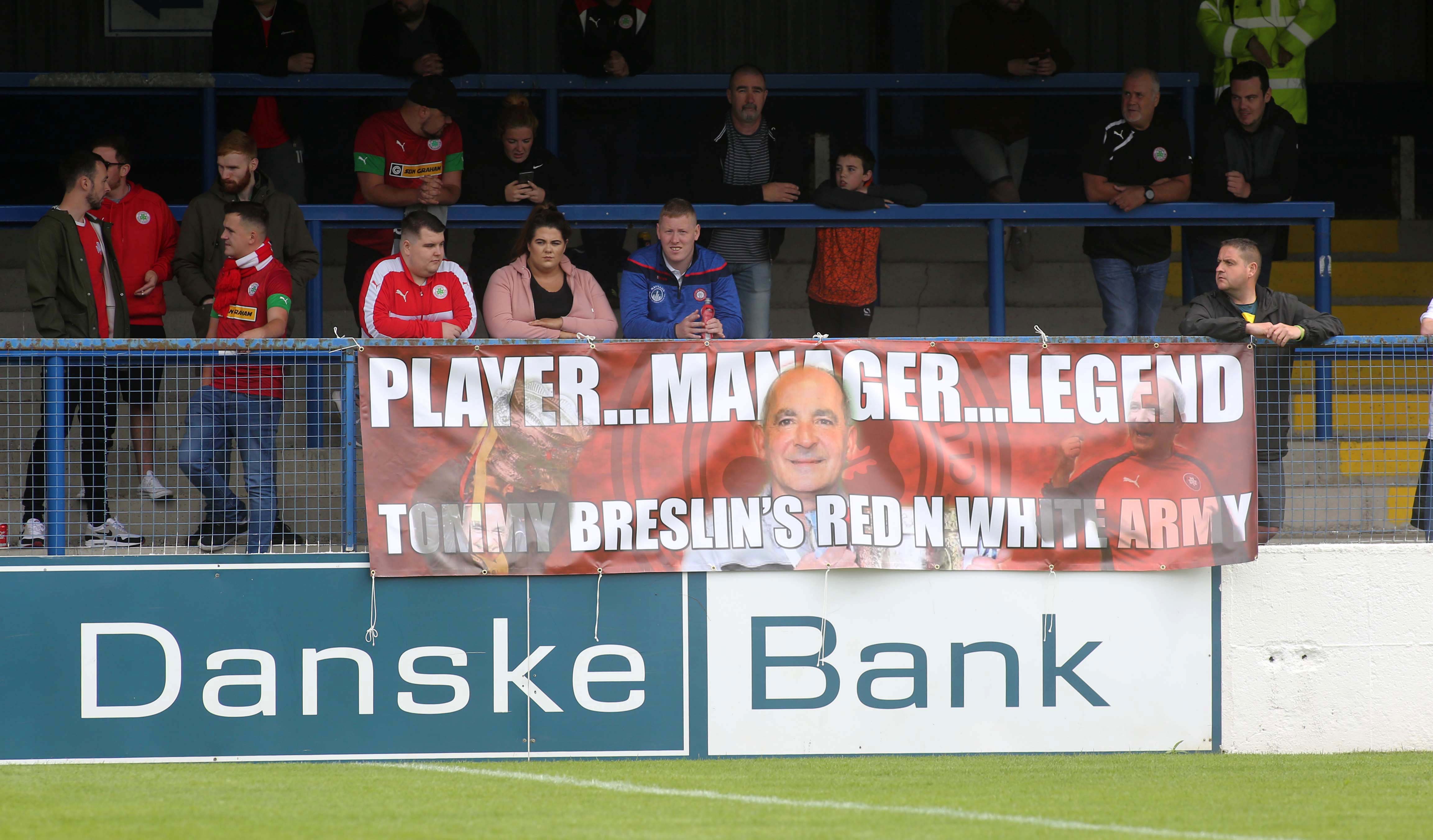 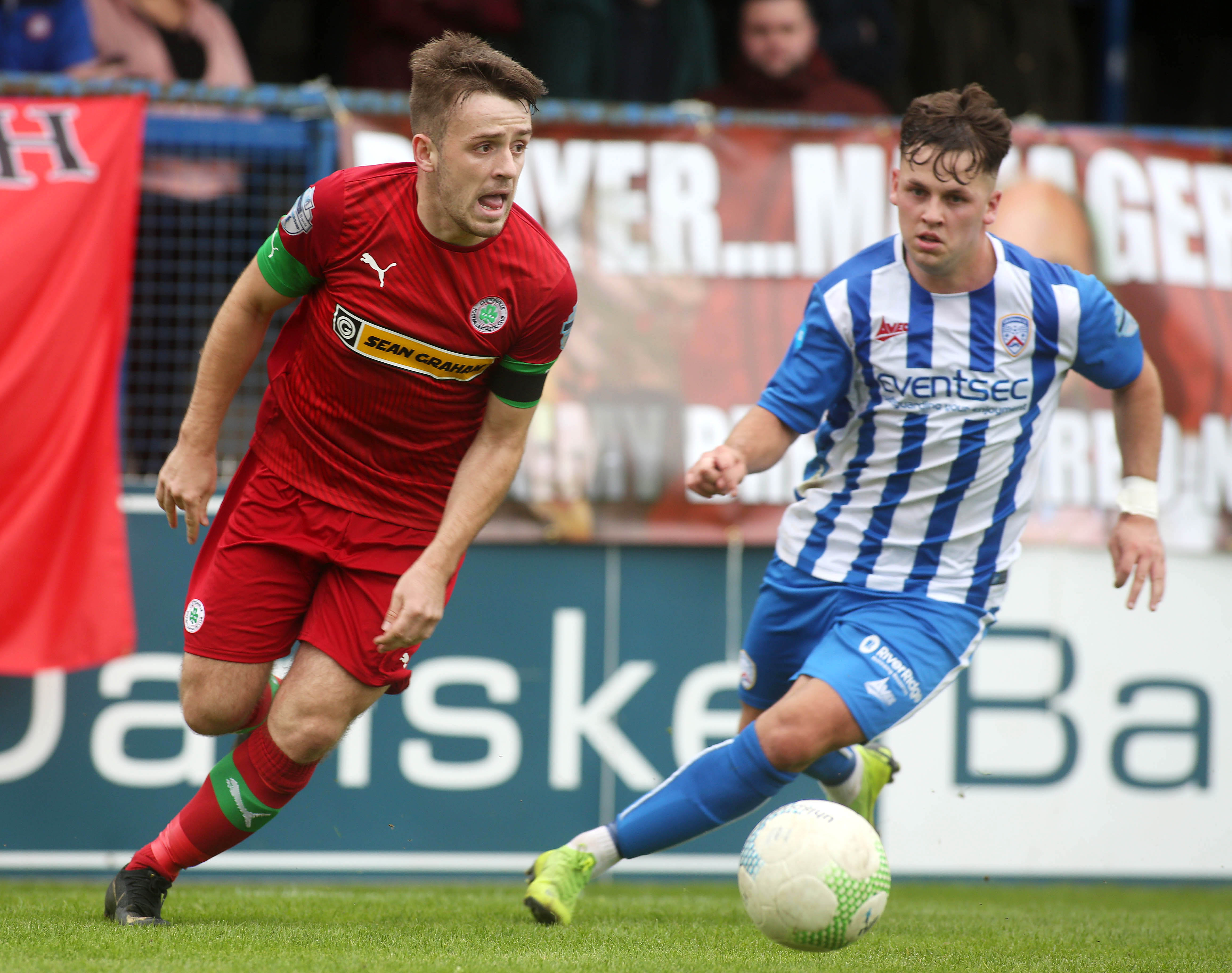 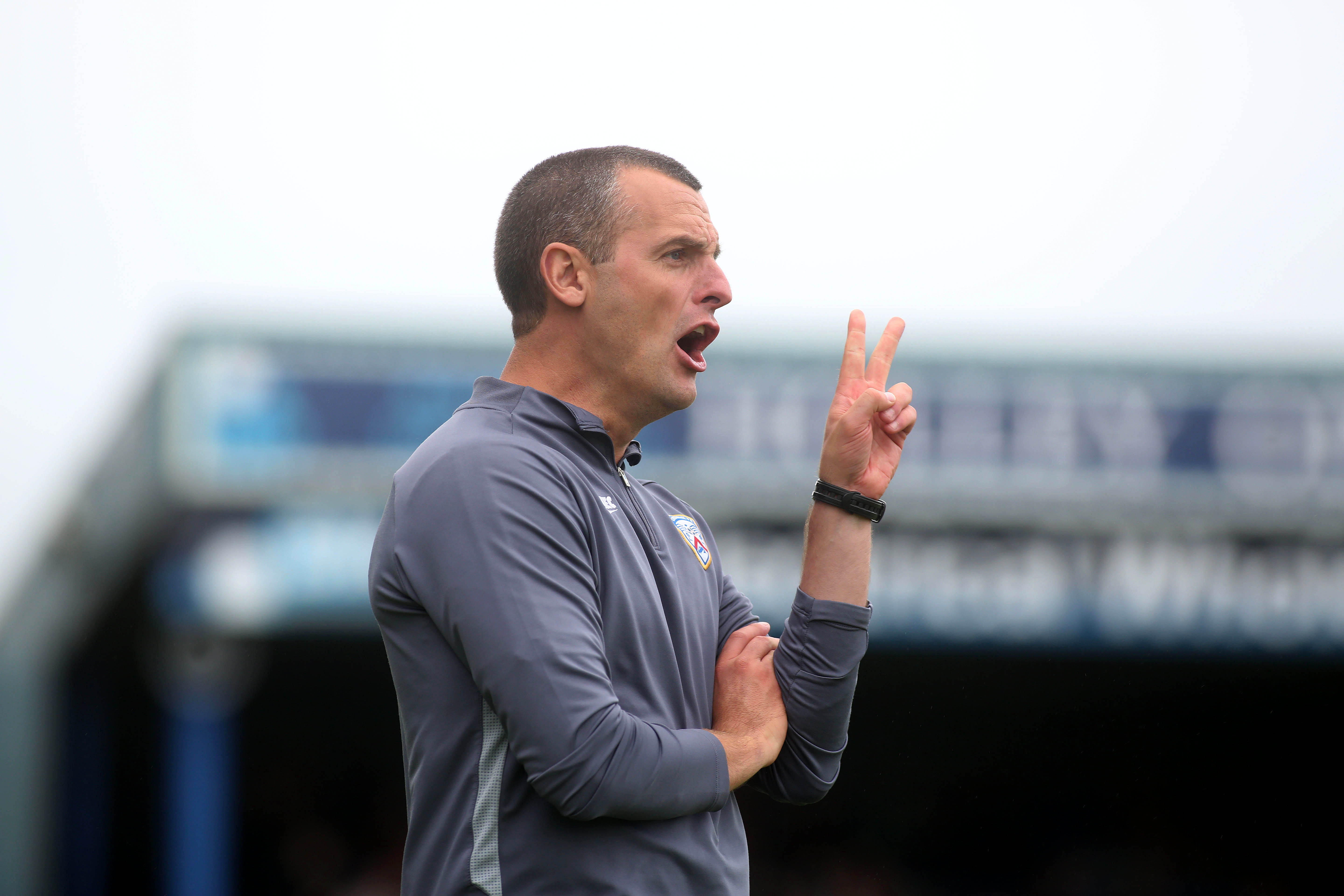 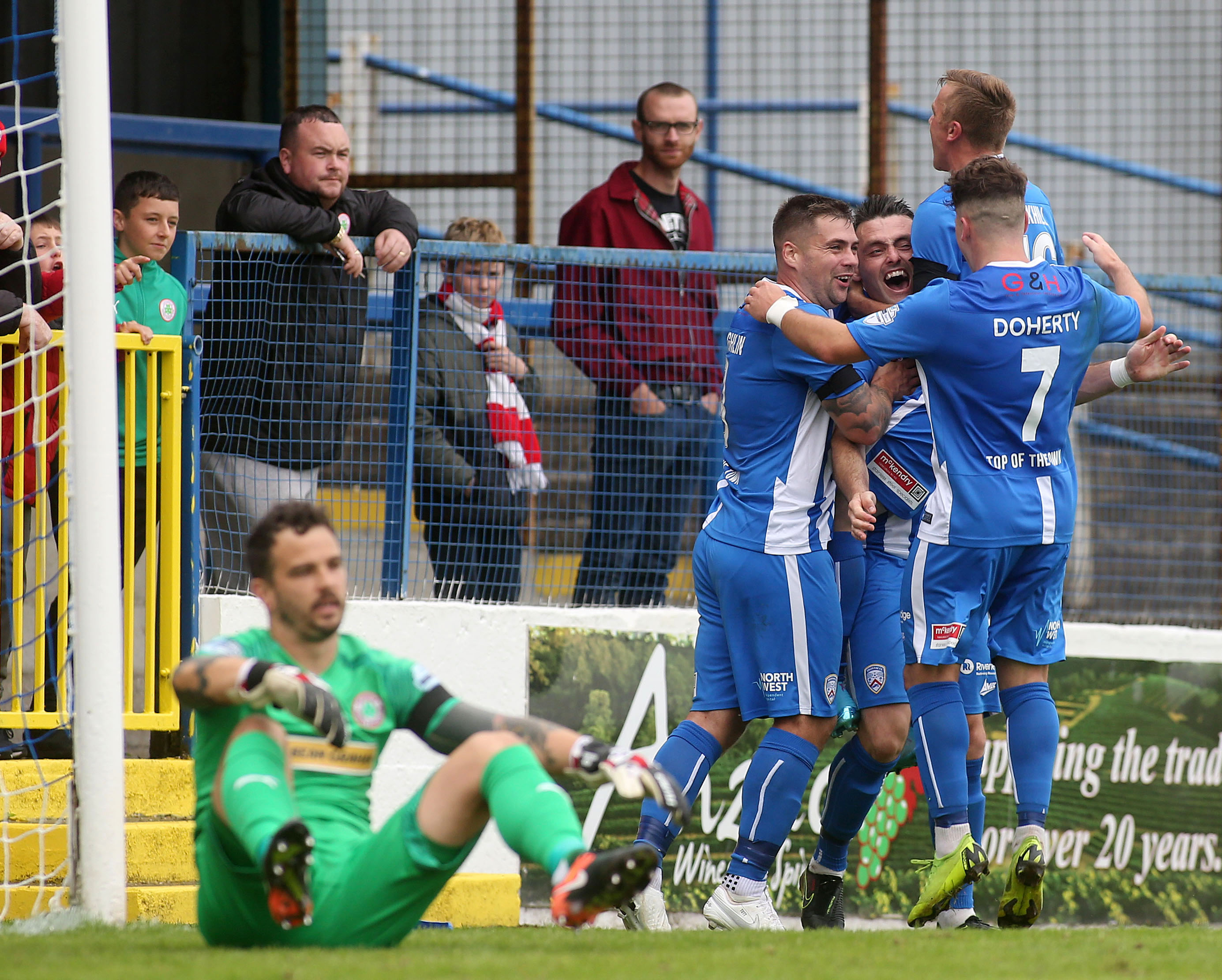 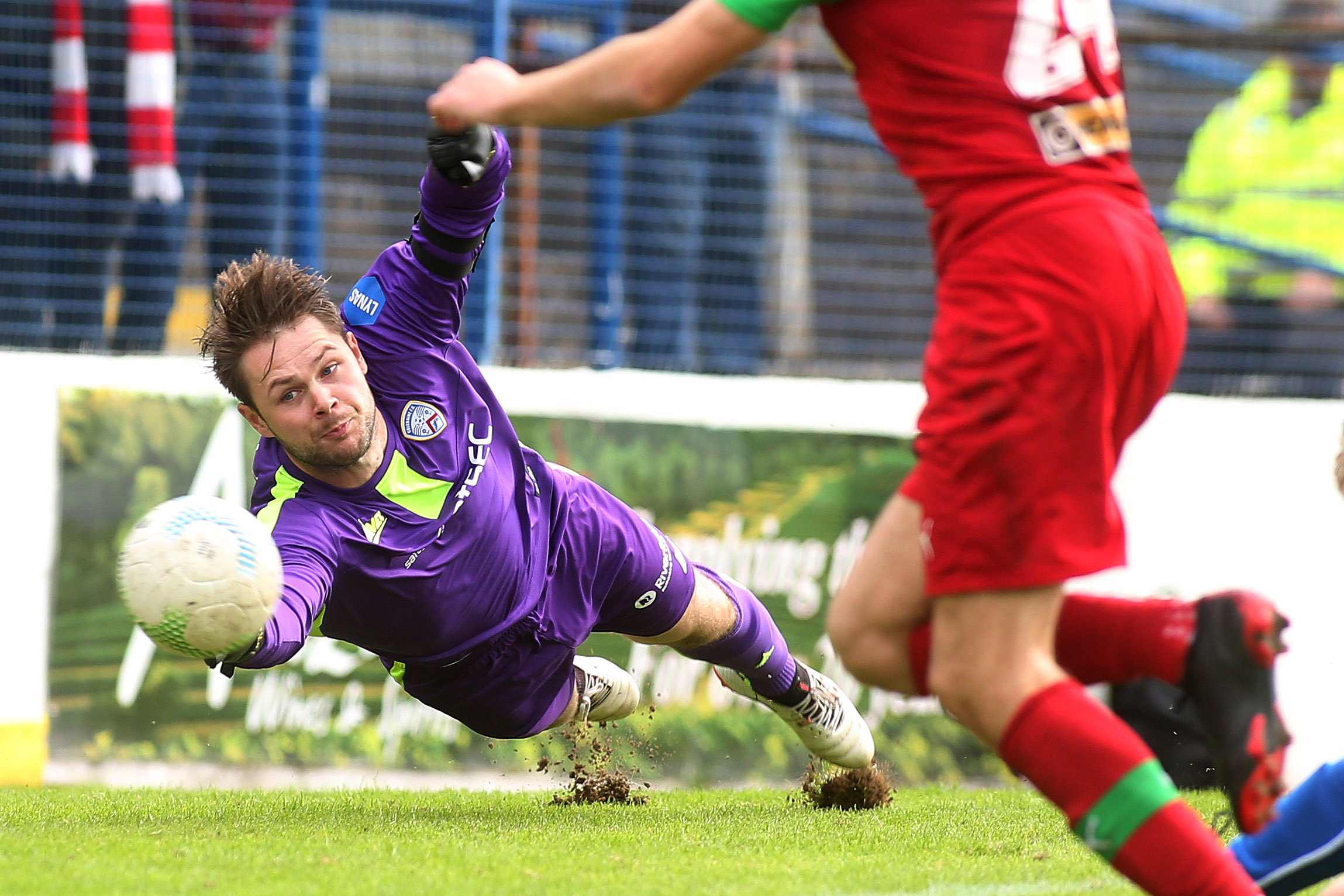