Larne maintained their winning start to the new season with a derby victory over Carrick Rangers at the Loughshore Hotel Arena.

Johnny McMurray opened the scoring for Larne with a nodded finish from Tomas Cosgrove's cross after Mark Randall had created the opportunity.

The visitors might have doubled their lead midway through the first half after Fuad Sule sent a ball over the top for Lee Lynch to run onto but Aaron Hogg made a great save from his first time effort.

Carrick levelled a couple of minutes later courtesy of Caolan Loughran's smashing free-kick in off an upright.

And Loughran almost found the net again after half-an-hour with another set piece, this time from 30 yards, which keeper Conor Devlin did well to hold.

Carrick had another chance on 64 minutes when Reece Neale's corner was only punched out as far as William Faulkner who fired over.

However, the winner for Larne came with just under a quarter-of-an-hour left when Randall spectacularly finished with a free-kick into the top right corner in off the underside of the bar. 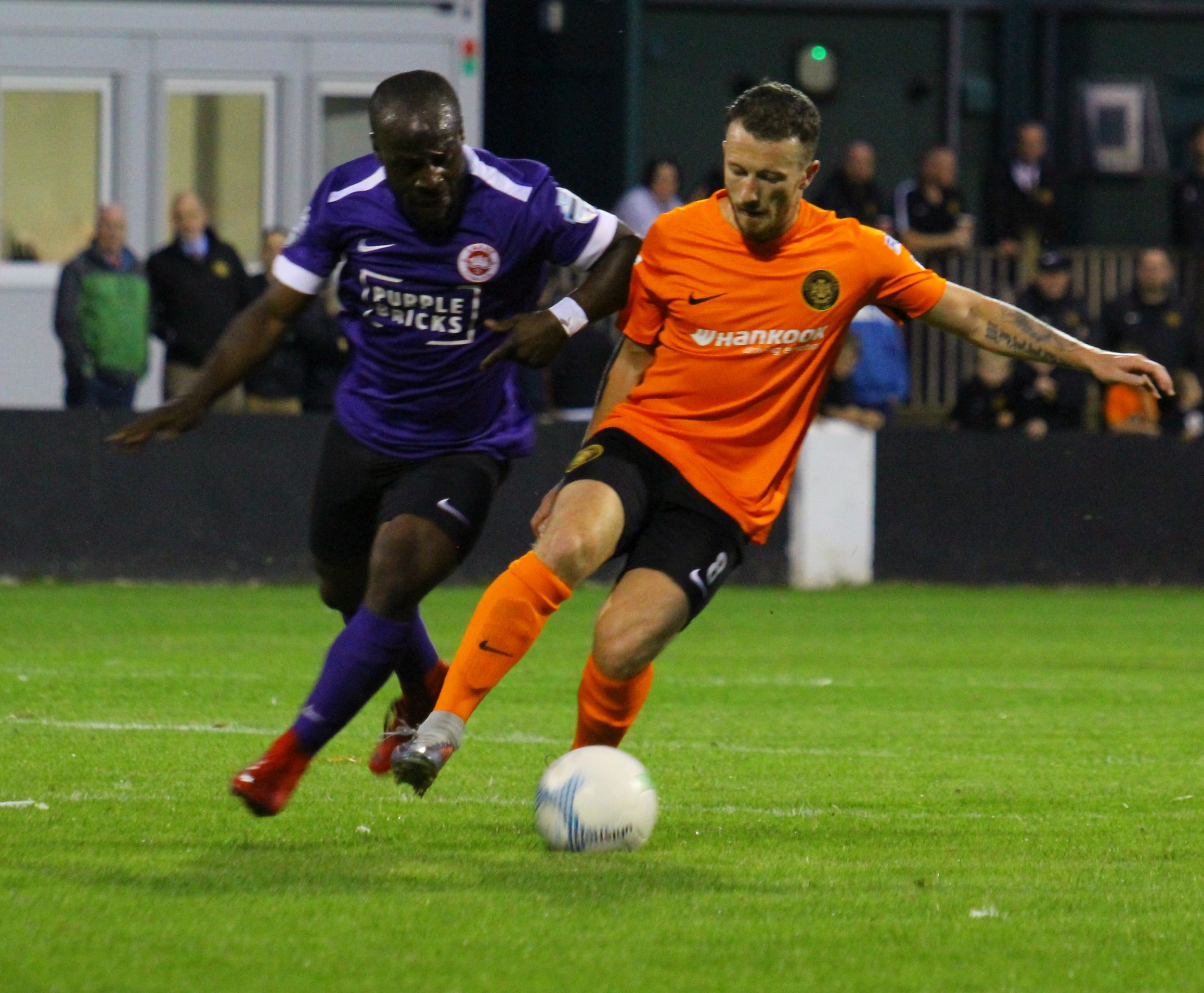 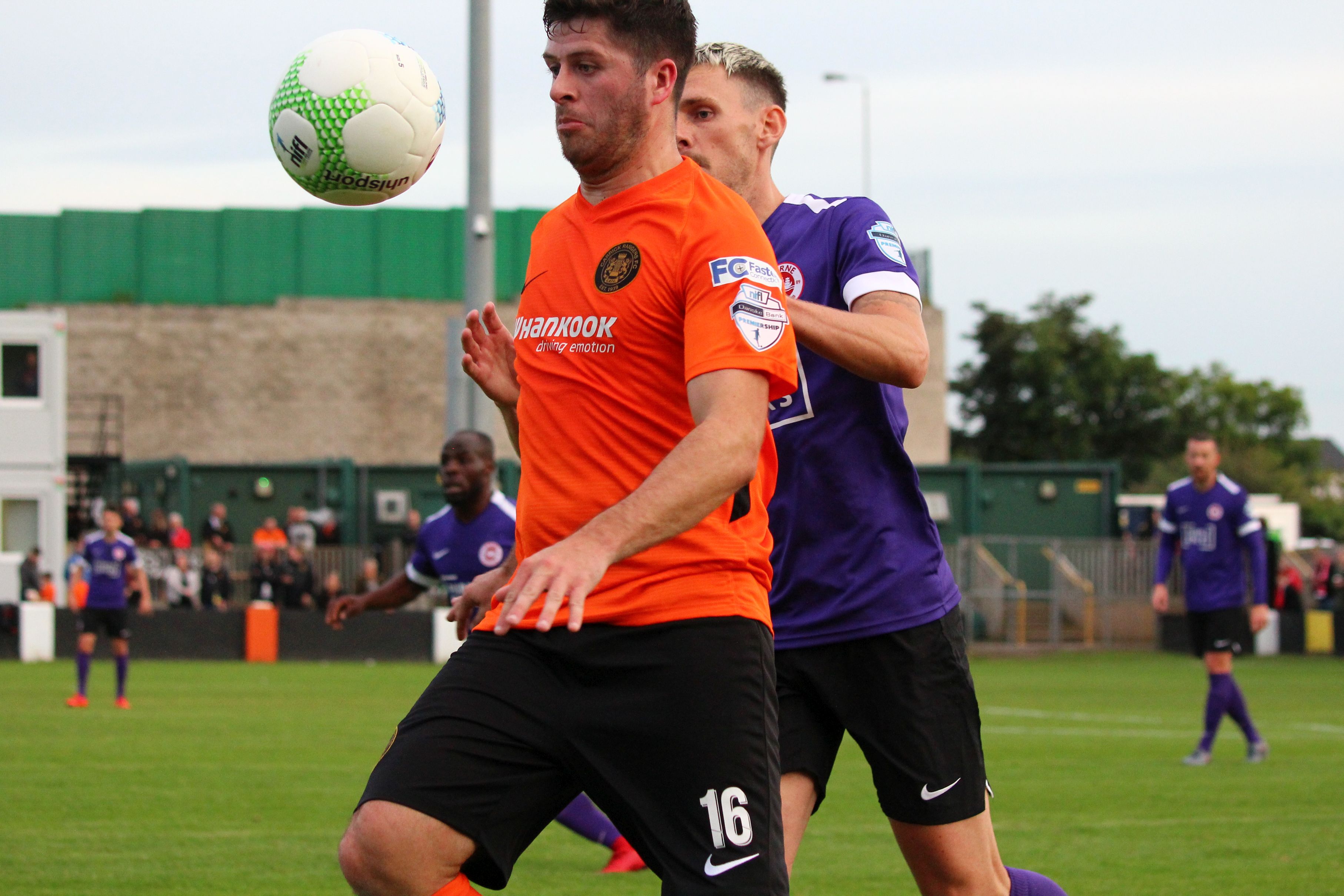 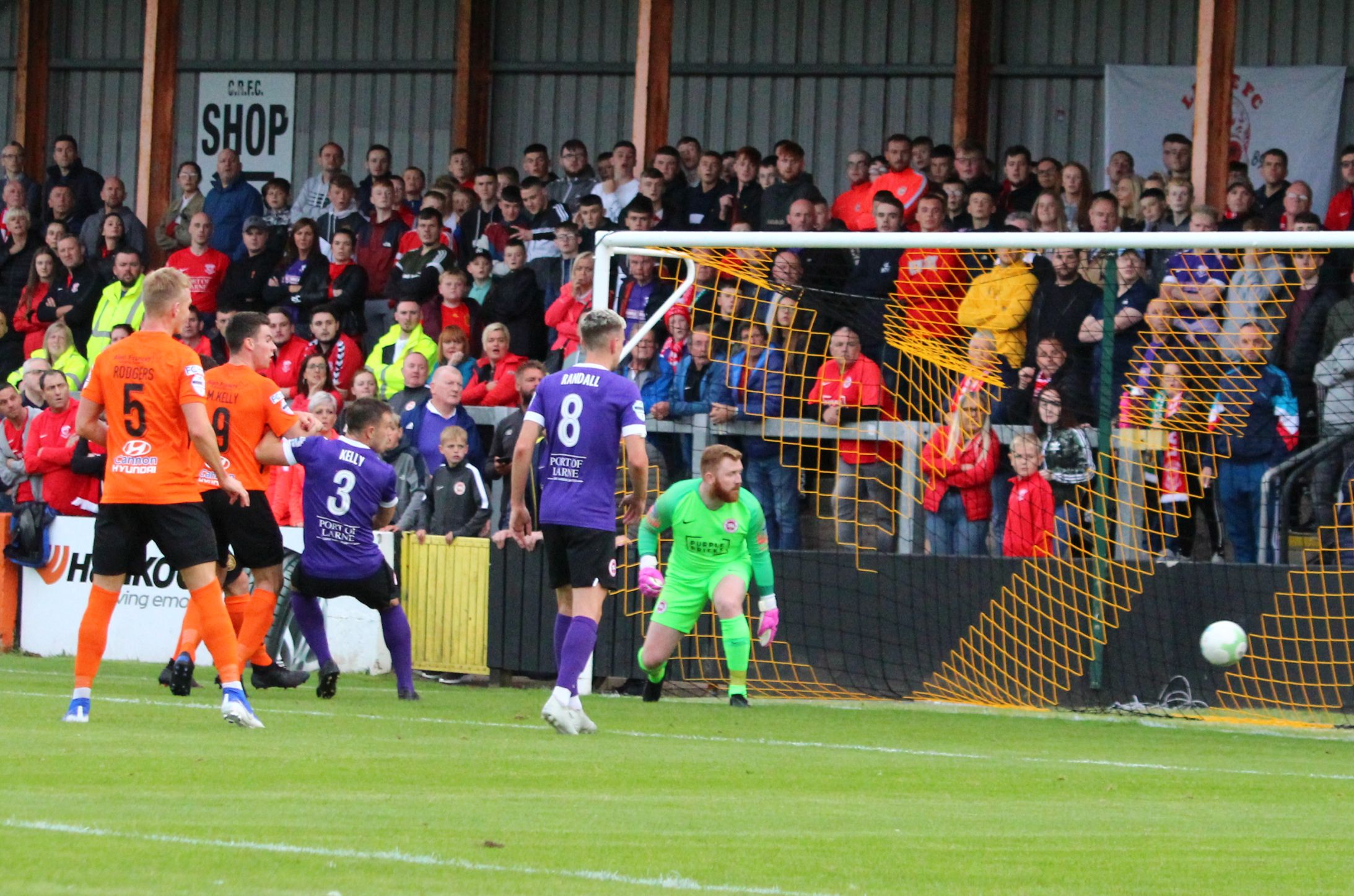 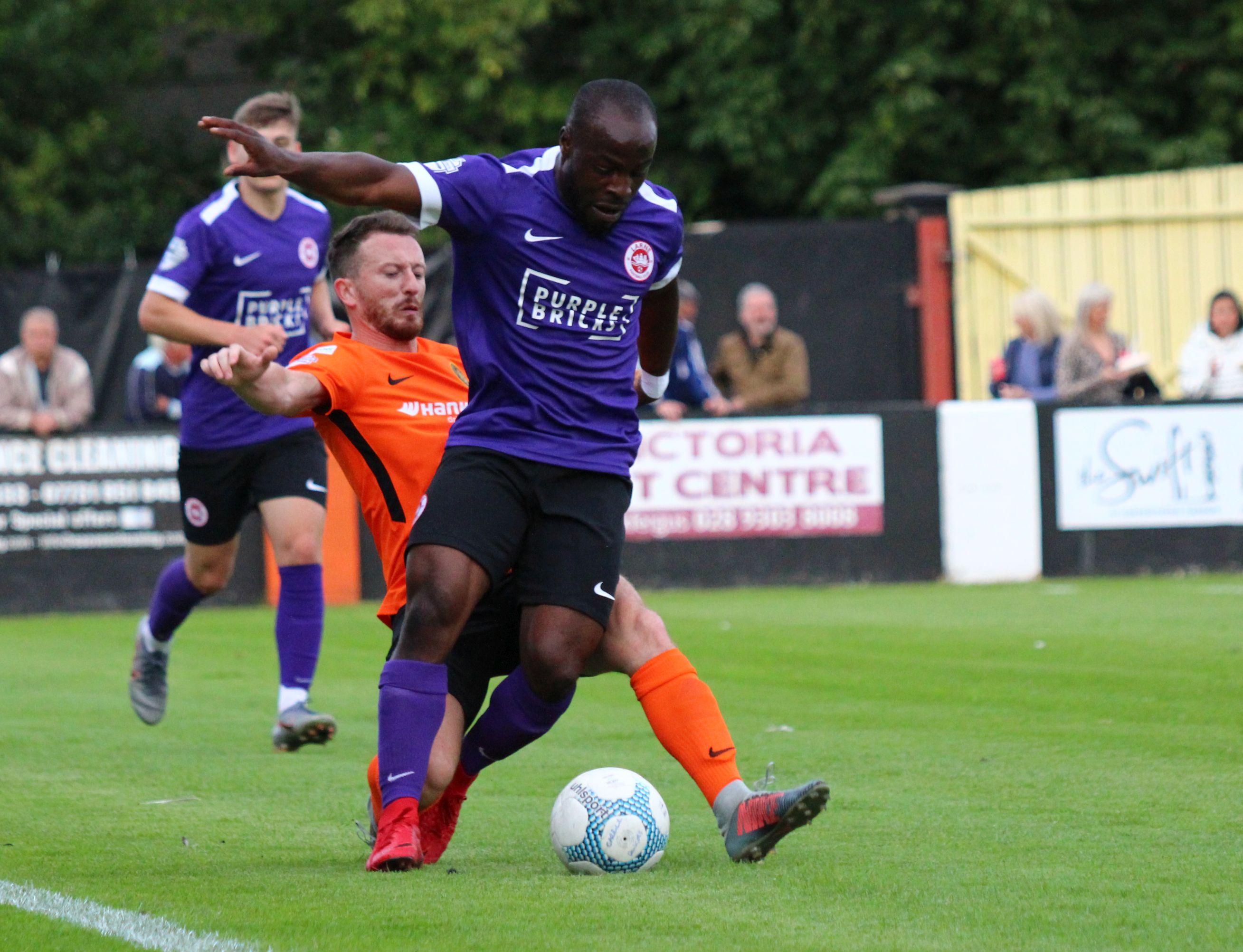 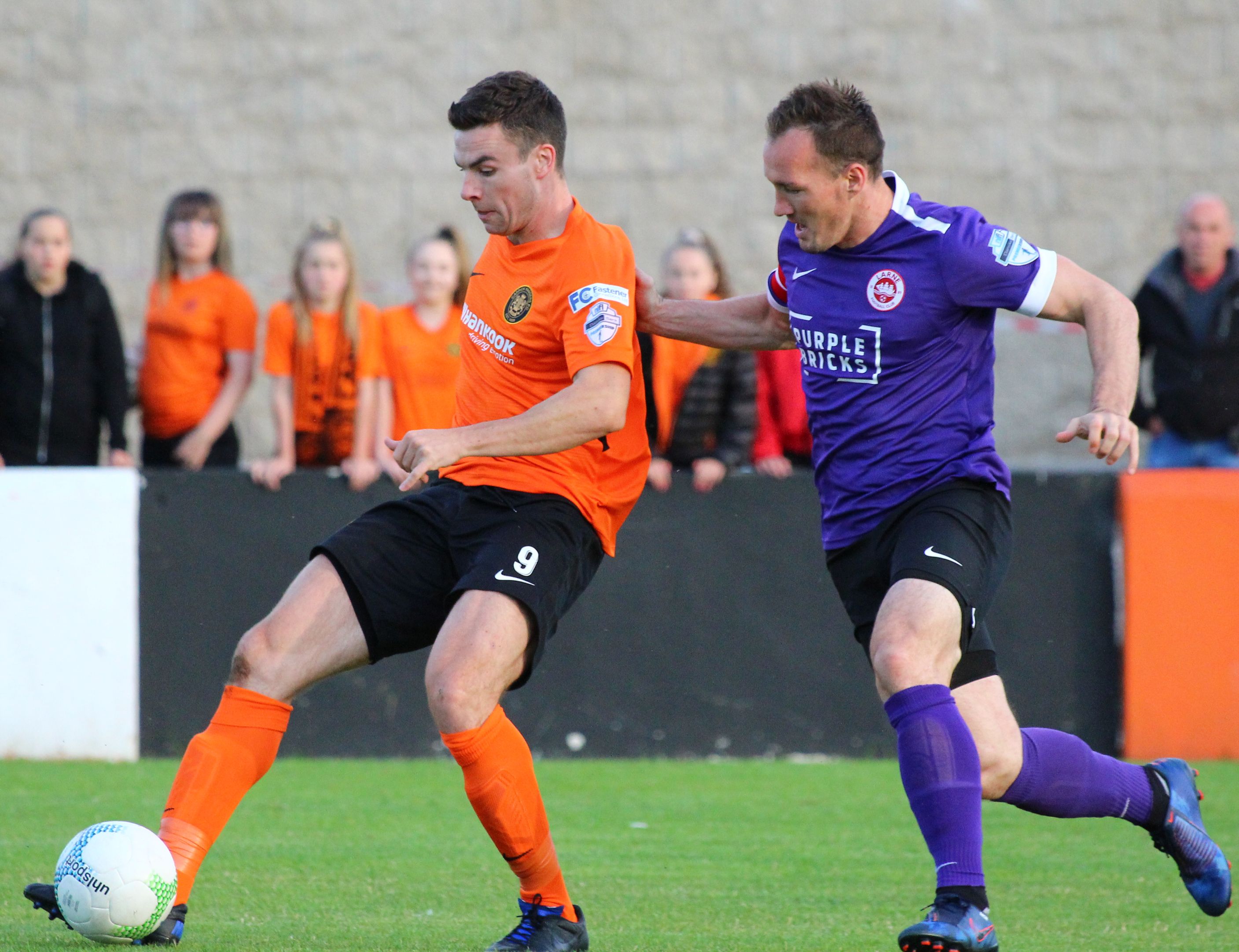 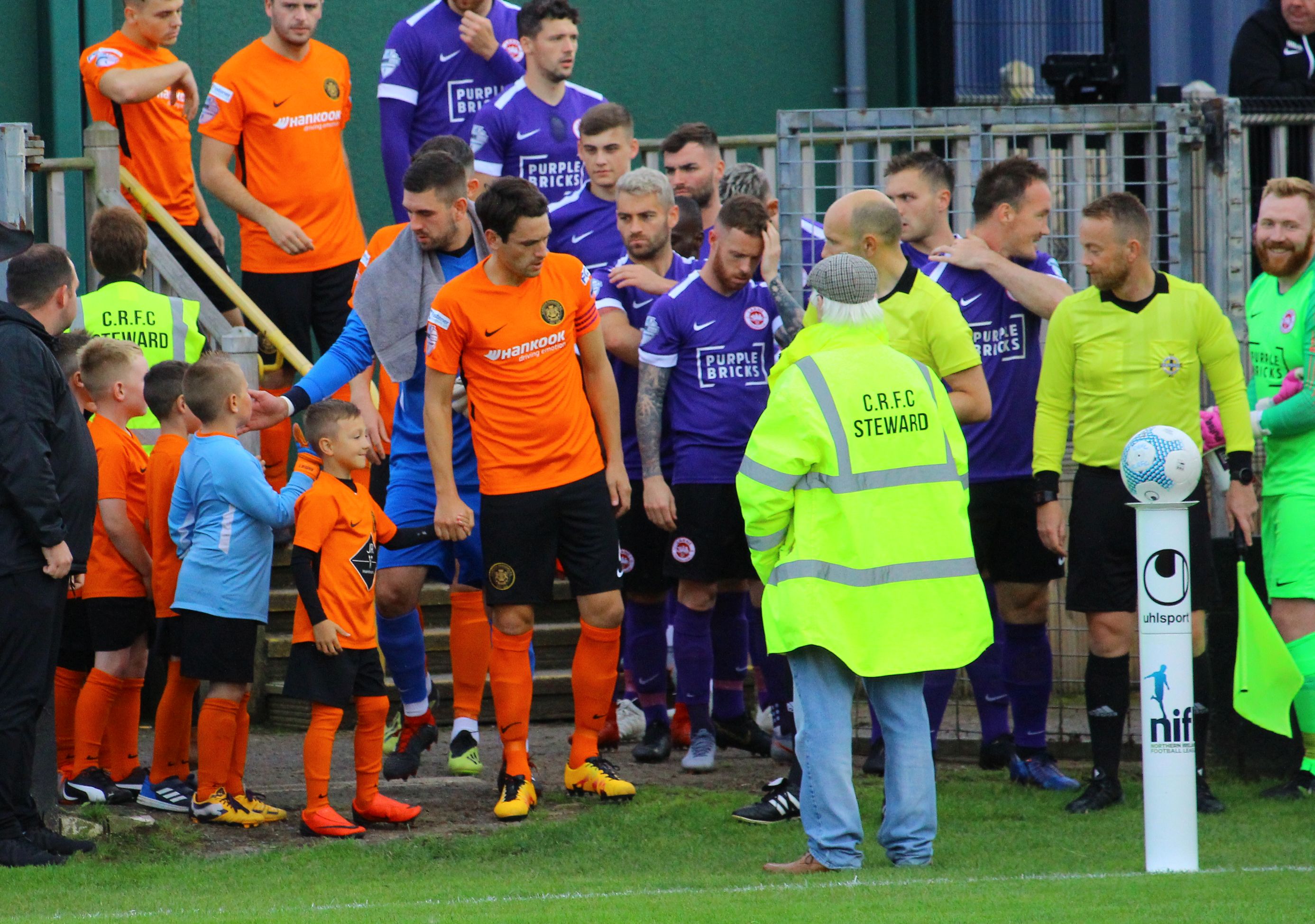