Joe Gormley bagged a first half double to set Cliftonville on course for victory over Glenavon at Solitude.

Gormley needed just three minutes to open the scoring, getting his head to a pinpoint cross Ronan Doherty to direct the finish past Johnny Tuffey.

He came close to doubling Cliftonville's lead midway through the first half but his volley from Levi Ives' throw fell just wide of the target while, at the other end, Conor McCloskey might have levelled only to fire over from the edge of the area.

However, the Reds did extend their advantage on 28 minutes after Gormley escaped the attentions of Andrew Doyle before combining with Ryan Curran to finish with a low effort into the net.

And Curran got on the scoresheet himself just a couple of minutes after that, rounding off a flowing move involving Doherty and Rory Donnelly to smash home from close range.

Glenavon pulled a goal back eight minutes into the second half through Andrew Mitchell who poked the ball past Richard Brush after Josh Daniels had delivered the cross from a free-kick.

Daniels might have added a second after the ball dropped for him just outside the area but his looping volley flew just wide, and again with less than a quarter-of-an-hour to go with a header against the crossbar before going over. 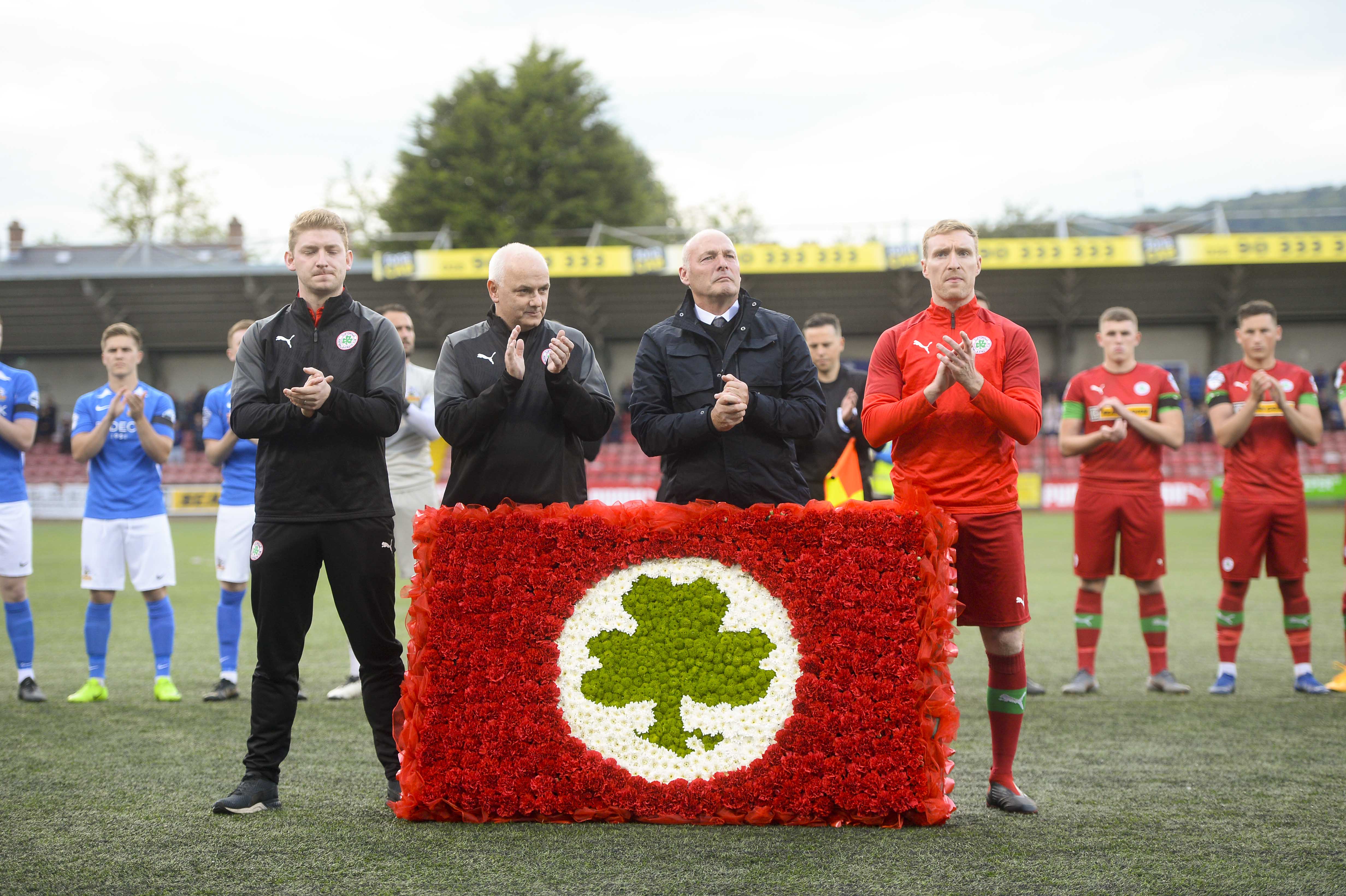 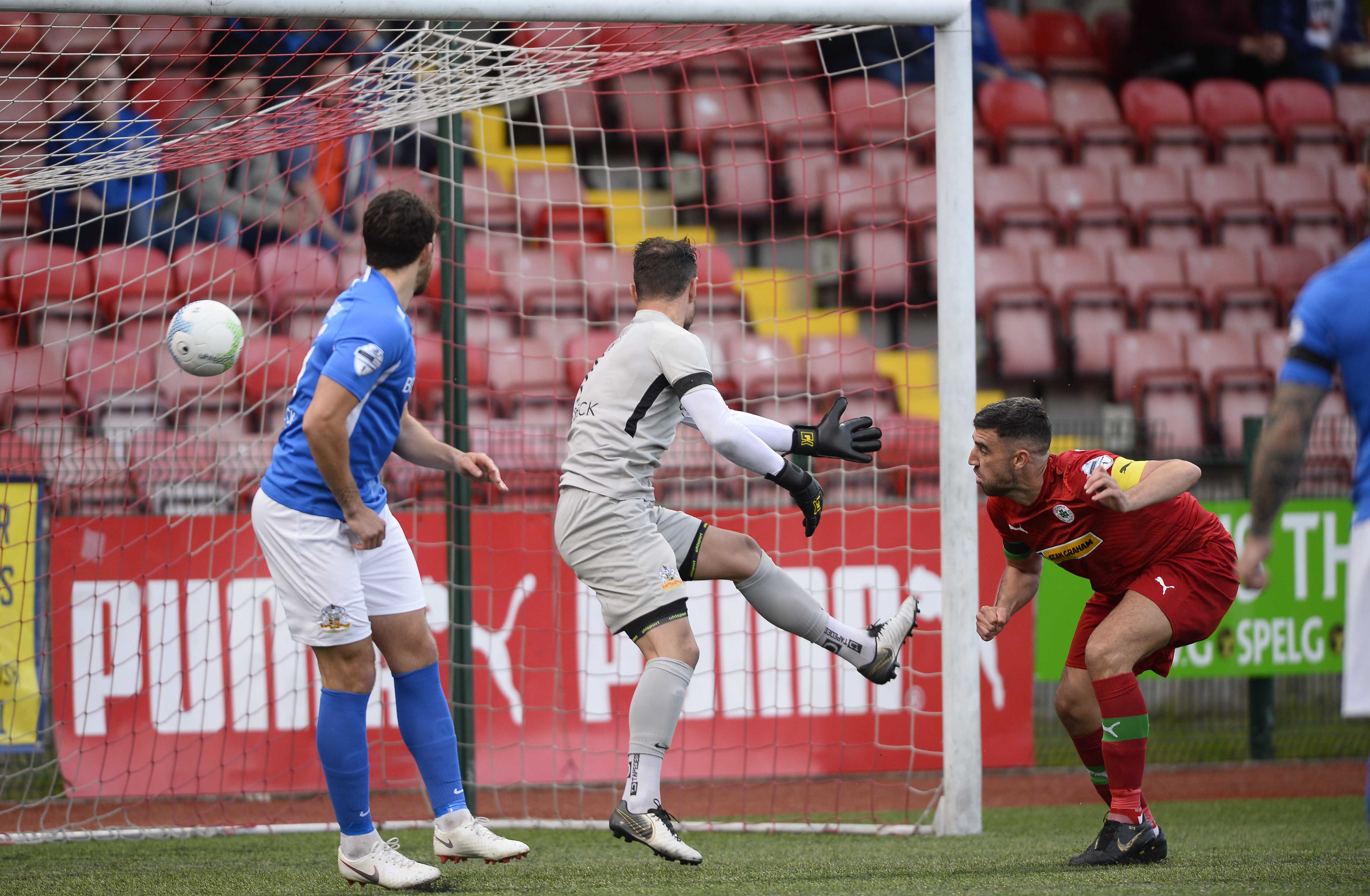 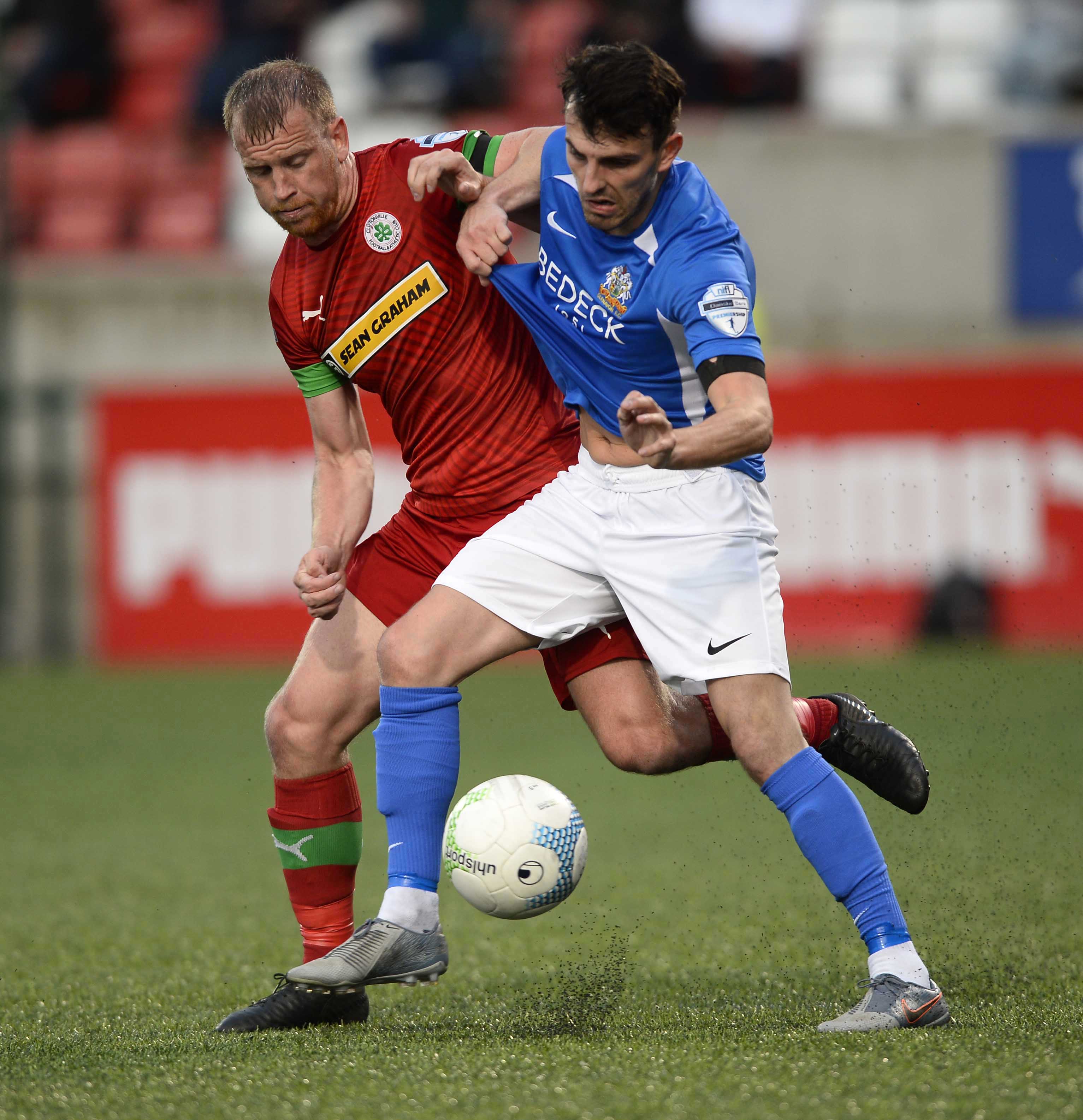 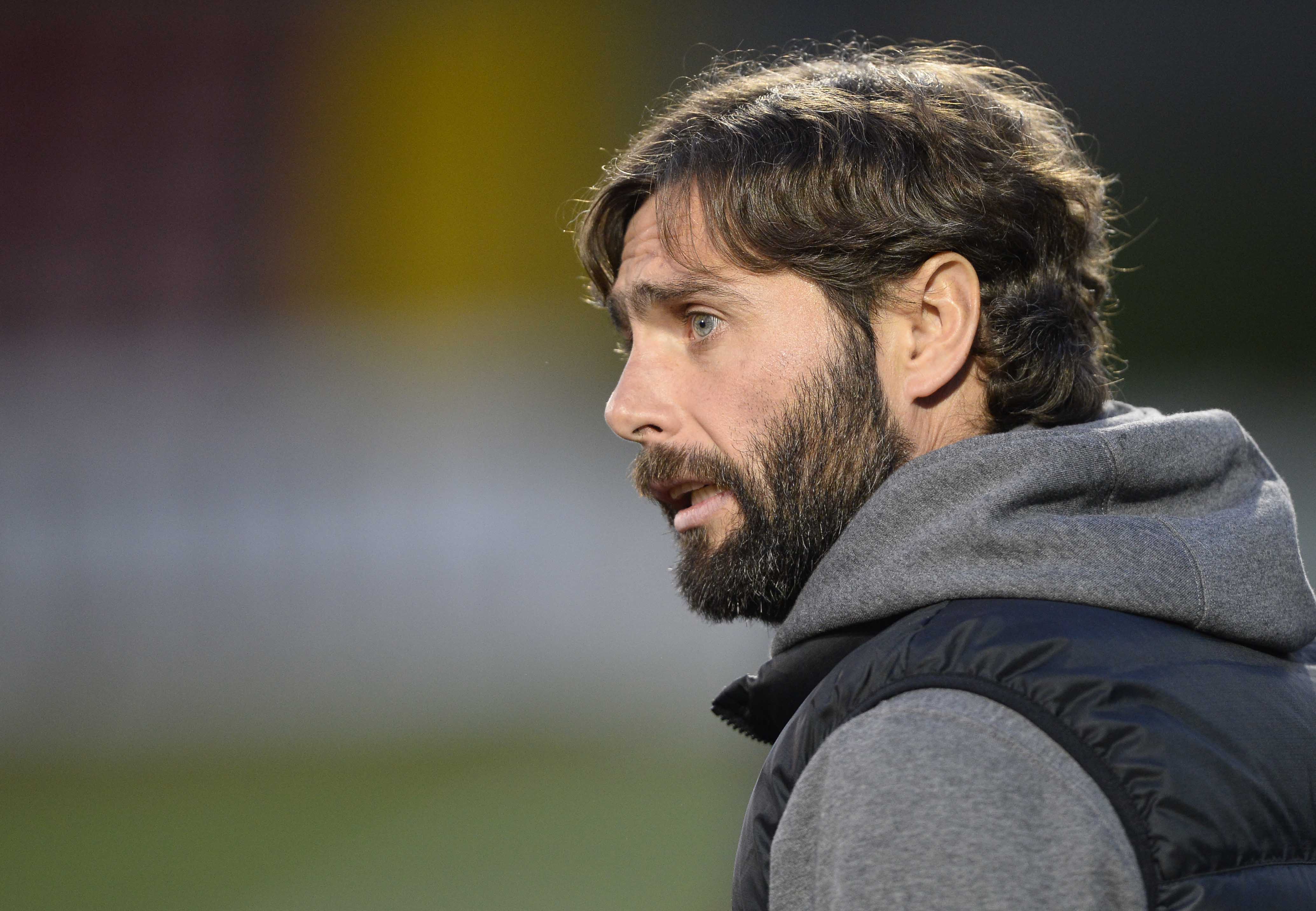 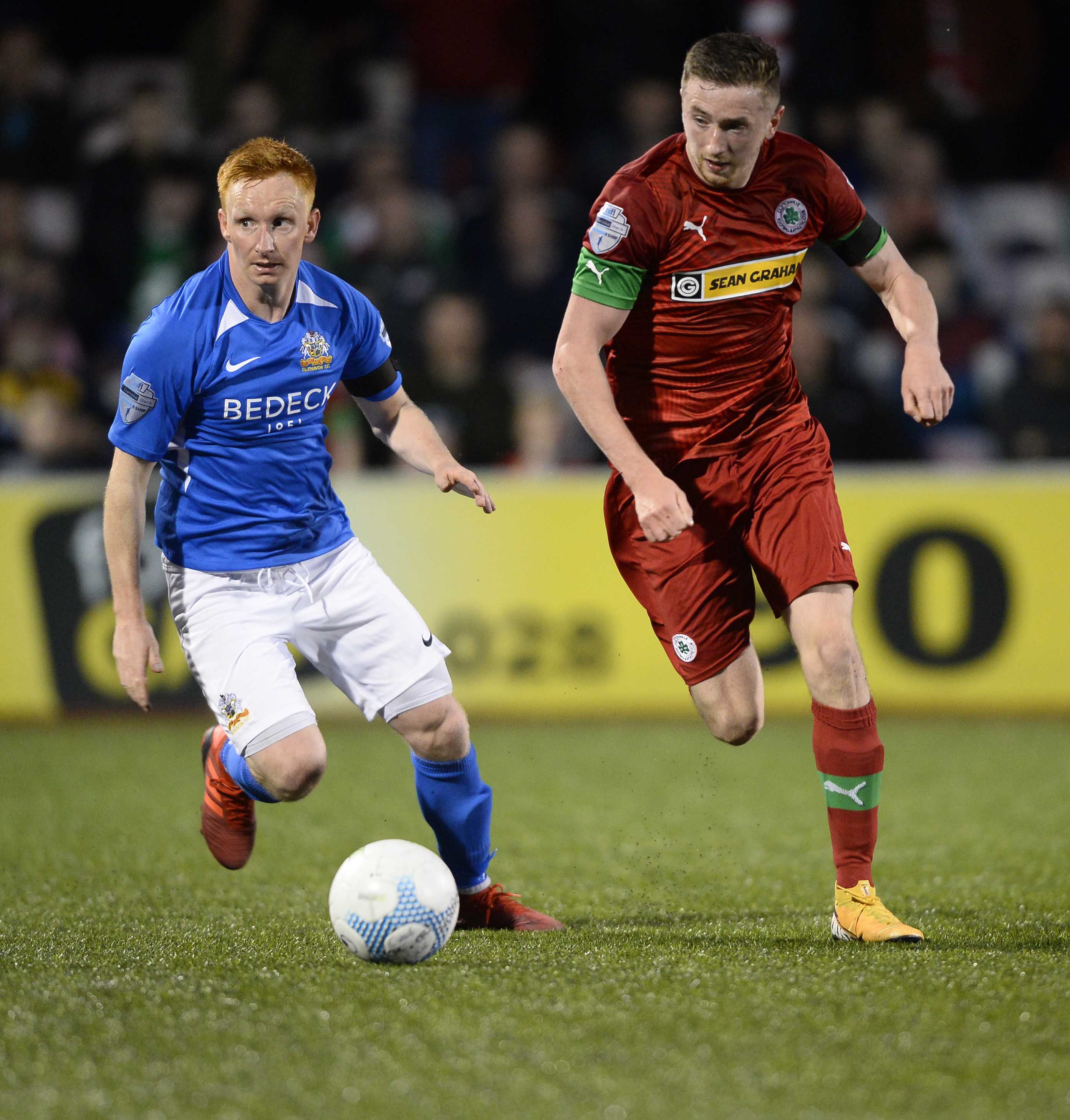 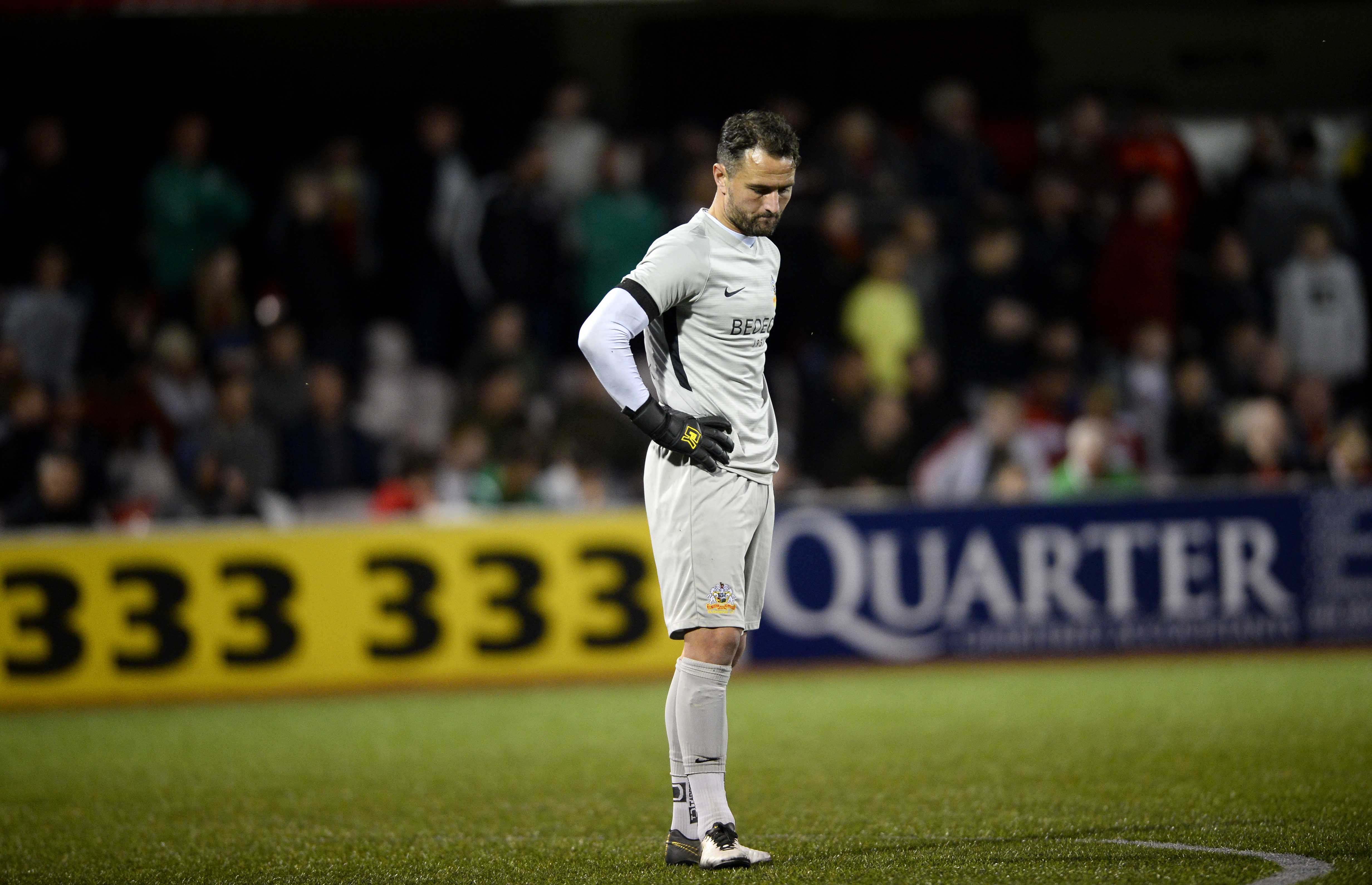